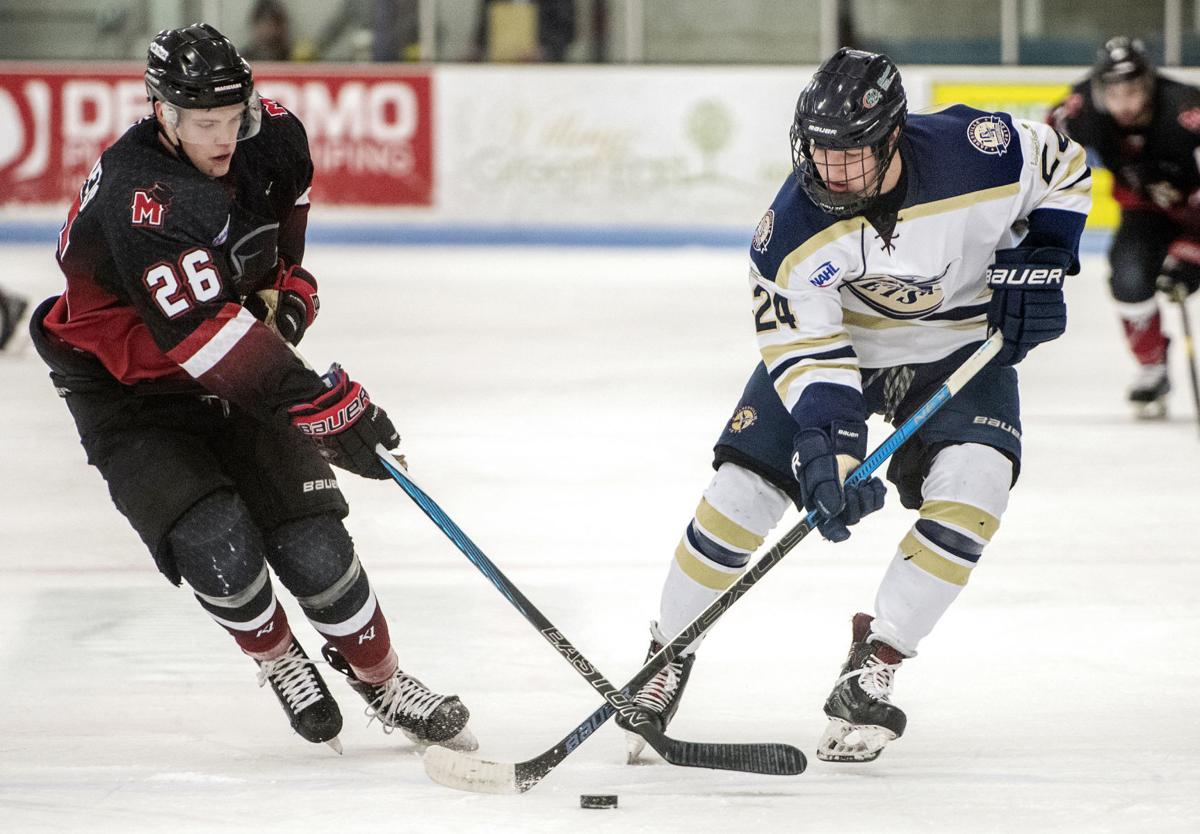 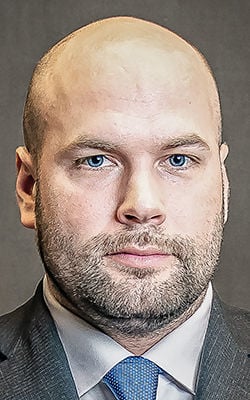 The Janesville Jets have taken their time in their first preseason under Corey Leivermann.

The head coach who took over the North American Hockey League team midway through last season purposely lengthened the team’s training camp compared to prior years so he and assistant Lennie Childs could evaluate potential players and instill their team culture.

The preseason culminated with four games at Muskego, Michigan, this weekend, where the Jets won three of four exhibition games against the United States Hockey League team there.

The Jets open their season at 7 p.m. Friday against rival Chippewa at the Janesville Ice Arena. All kids 14 and under will get in the game free.

“We had a pretty intensive training camp this year and went longer than normal just in my two years (as an assistant),” Leivermann said.

“We went three weeks and then got four preseason games in. We wanted to see who could make an impact here in Janesville, but now after that preseason games, I want to figure out which 25, 26, 27 kids can play at the Showcase for us.”

After playing at home Friday and at Chippewa on Saturday, all the NAHL teams convene at the league’s Showcase Tournament on Sept. 18-21 in Blaine, Minnesota. Teams can bring a 25-player roster to the tournament.

The Showcase is essentially the league kickoff, but the Jets will have two official games under their belts by then.

“It’s a good test, a good warmup,” Leivermann said. “You get some games under your belt, so now maybe you’re not so nervous sitting in front of 60 Division I schools at the Showcase.

“And it’s our in-state rival. Every time we play Chippewa, it’s always close. You want to be the best of the best in your state.”

Many of the Jets will be getting their first taste of that in-state rivalry Friday. Leivermann said his team is chock full of young talent.

“We’ve got a lot of returning forwards, but we’re going to go young this year,” Leivermann said. “So 1999 (birth year) is the oldest-year kids this year, and 2002 birth years are the cut off. I would bet maybe some teams in our league will have one or two (2002s), and I might have six or seven on my roster.

“We’re going to have our growing pains, to be honest, but that’s why I wanted to get into camp early—to build a successful culture … and build our brand back to what it was.

“We wanted to get these kids here, push them a little bit and figure out who were the ball players of the group.”

Some of the young players may need to get their skates underneath them while playing junior hockey for the first time, but Leivermann said that doesn’t mean anyone should be expecting a slow start in Friday’s opener.

“You’ll see a talented, fast hockey team that competes shift after shift and is very relentless,” Leivermann said. “We got a little preview of that in Muskegon this weekend. We had six lines and 10 defenseman and will cut it down to four lines, but you’re going to see (difference-makers) from all kinds of ages, all kinds of states and countries, and hopefully four lines and six defensemen that … all have the ability to make plays.”

What: Chippewa Steel at Janesville Jets

Notable: The game is the first regular-season opener for the Jets under head coach Corey Leivermann, who took over midway through last season.

Previewing the Jets: The Gazette will have a full season preview after the team's four games at the NAHL's Showcase Tournament from Sept. 18-21 in Blaine, Minn.