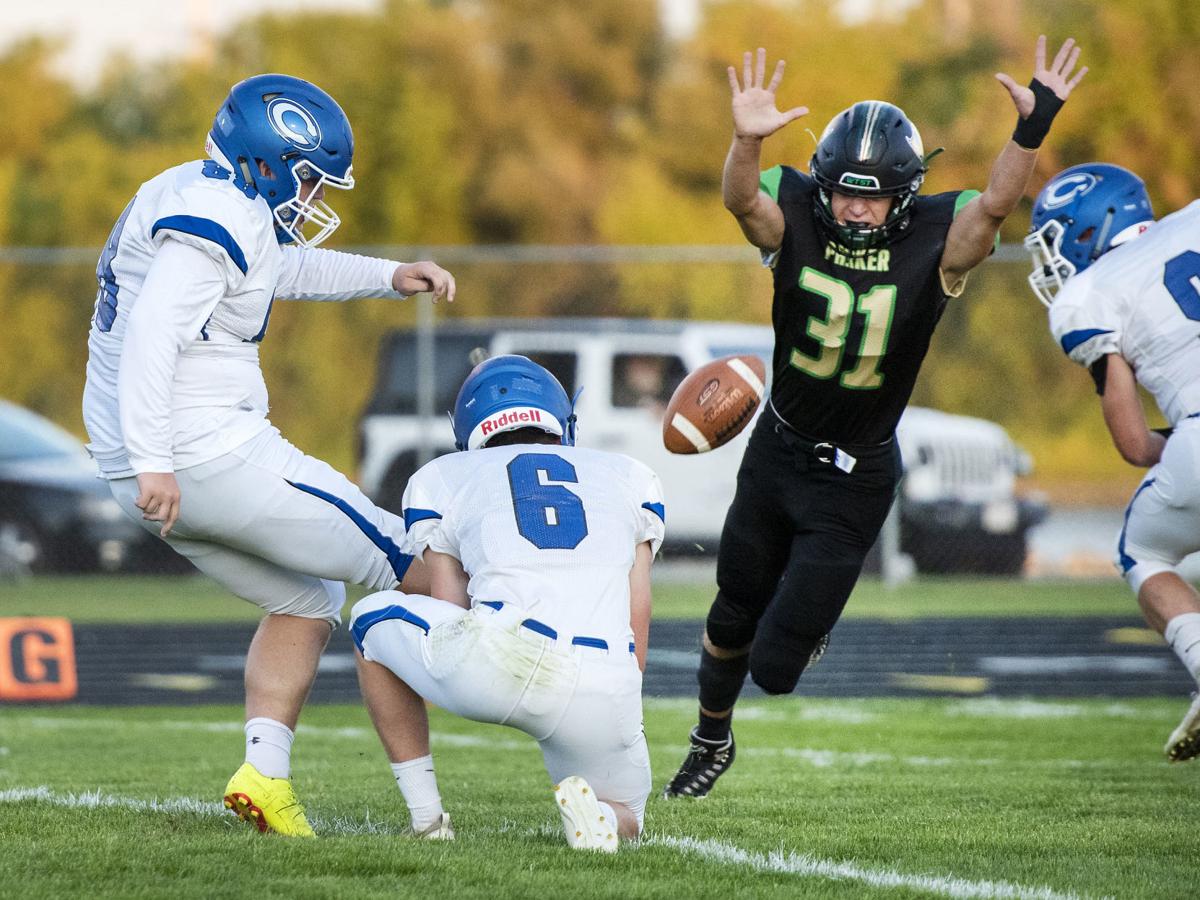 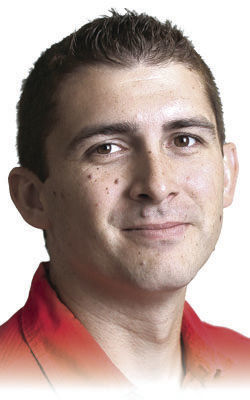 The top headline in The Gazette’s first Sunday sports section back in 1988 asked a very simple question:

Will Krieg ever quiet the critics?

The story, of course, dove into the NFL career of quarterback Dave Kreig, a graduate of Milton College who, at the time, was coming off his fifth season as the Seattle Seahawks’ starting signal caller.

Krieg had helped the Seahawks reach the playoffs and win a couple postseason games. But, as Sunday sports editor Rick Koselke pointed out in that first Sunday feature, all people seemed to want to talk about was how Krieg struggled with consistency and accuracy, couldn’t handle the pressure of the big moment and hadn’t won a Super Bowl.

“How can they say that stuff?” Krieg is quoted in the story as saying. “There are quite a few quarterbacks who haven’t reached the Super Bowl. ... We were one game away from going to the Super Bowl. Maybe that’s not good enough for some people.”

And this was before the days of social media and people issuing “hot takes” just to get reactions. These comments were coming from national writers and broadcasters.

By some of those metrics, I suppose Krieg never quieted some critics. I guess you could say he only had a 58.5% completion rate and that he never made the Super Bowl and went 3-6 in the playoffs.

I would argue that if a kid from Iola who played at Milton College goes on to start nine NFL playoff games, finishes with 98 wins in 175 starts and makes three Pro Bowls, he should pretty much be immune from criticism. The Seahawks must’ve felt the same, since he is in their Ring of Honor.

Krieg remained a fixture on NFL football Sundays almost until the turn of the millennium. The Gazette’s Sunday edition has endured two-plus more decades since he retired. But today and yesterday marked the final weekend hard-copy editions of the paper as we embark on a Monday-Friday schedule.

I don’t blame folks for wondering. And I will say those questions are tough to answer right now when we’re mired in a world that is crawling, maybe even inching, its way back to having some sports.

But the short answer is that we remain committed to covering sports, especially at the local level.

If high school sports return this fall—and right now that feels like a big if, but I remain hopeful—Sunday features that have been added under my tenure, such as the Prepspot feature and High Fives, will return. Current plans call for a large Monday sports section that will not only allow us to bring you coverage from Sunday, like Packers games, but also recap the biggest stories of the weekend and highlight standout student-athletes and teams just as we do now.

Of course, gazettextra.com will still be home to our sports coverage, and the website takes no days off, as Bill Belichick would say. We’ll be out covering important sporting events on Fridays and Saturdays, and you’ll be able to read about them shortly after their conclusion online. There are also plans for weekend email newsletters to keep readers up to date, and those will certainly include sports.

So, in this final Sunday sports section, which you are reading in the middle of a pandemic, can I tell you exactly what our sports section will look like when sports are able to resume?

Not exactly. And like Dave Krieg, I suspect we will always have our critics.

But I can tell you that Tom Miller, John Barry and myself—along with our Adams Publishing Group teammates around the area—remain committed to keeping you informed on your teams, your schools, your sports heroes and your friends and families. I hope our project that saluted area seniors stripped of their final spring sports seasons throughout the month of May was the latest proof of that.

Local matters. And it always will.