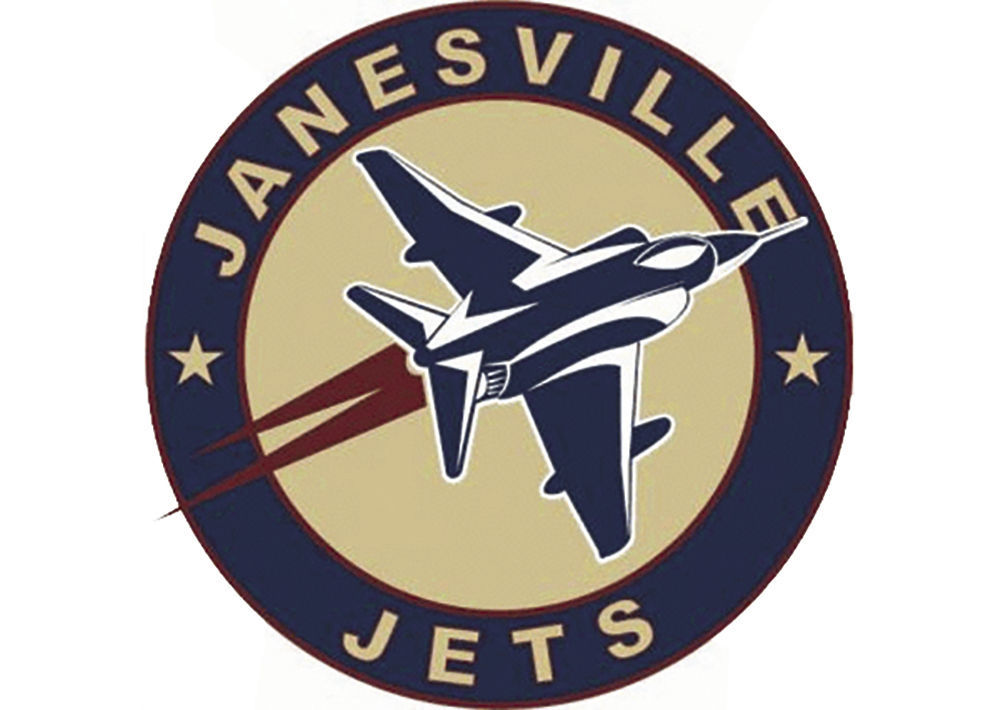 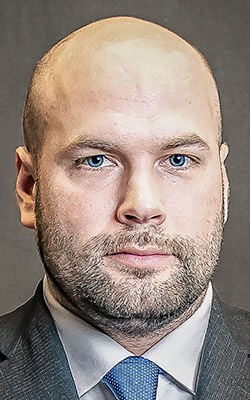 The Janesville Jets received the exact gift they needed during the holiday season.

The first half of the season was a turbulent one for the Jets. Armed with one of the youngest rosters in team history, they are 13-19-1-0 in their first 33 games. The good news? If the season ended today, they would still make the playoffs as the fourth-place team in the Midwest Division, and the schedule is much friendlier over the final 27 games.

The unofficial second half of the season begins for the Jets this weekend, when they play the Chippewa Steel on the road Friday night and at home at the Janesville Ice Arena on Saturday night.

“It was the perfect break, to be honest,” Jets head coach Corey Leivermann said after practice Wednesday. “If it’s a week off, maybe they go home and just sit on their butts and eat.

“But two weeks off, maybe they come back and they’ve missed it a little bit. It’s been awesome. Everyone’s excited and everyone knows we’re putting a premium on the amount of wins we need to secure a playoff spot.”

At 27 points, the Jets are just two clear of the fifth-place Minnesota Magicians and four ahead of last-place Springfield. But those two teams have played two more games than Janesville.

Catching first-place Fairbanks (51) points or second-place Kenai River (48) might be a tough ask, but Chippewa is third at 36. And with the in-state rivals first up on the schedule and boasting a 4-0 record against the Jets this season, the Steel are in Janesville’s crosshairs as a team to try and catch down the stretch.

“Our mindset is we’ve got to get into the playoffs,” Leivermann said. “Are we gonna get the 1 seed? Probably not. But the goal is to get to three and go from there. You’ve got to get in and then see.

“We’re healthier than we’ve been for a long time. So it’s kind of no excuses. ... We’re just trying to have a consistent lineup and consistent results.

“I’ve told all the guys, the growing pains or the learning curve is now officially over, because everyone’s played 20 games. Now it’s about results.”

One important measuring tool for the Jets organization has always been their number of Division I college commitments.

They got another over the break when goalie Grant Riley committed to play for Boston College.

It was Janesville’s second commitment this season, after Grant Hindman committed to Lake Superior State in September.

The Jets also have seven players on the roster who were previously committed.

“We’ve got some others that have got some schools after them, and they’re just trying to make sure they’re the right fit for them,” Leivermann said. “So hopefully a few more before the year ends, for a roster that already has a decent amount of commits.”

Reflecting on one year

On Jan. 2, 2019, the Jets announced Leivermann would be their new head coach after parting ways with Gary Shuchuk. Leivermann spent a year and a half under Shuchuk.

Janesville also announced at that time the return of former coach and GM Joe Dibble to the GM role.

Leivermann reflected on his first year this week.

“I would say, personally and probably as a coaching staff, it’s probably been a pretty big learning curve,” Leivermann said. “I would say it’s probably better to fail a little younger than it is to succeed right away, because then you don’t know what adversity is.

“So in a snippet of a year, I don’t think it’s probably what I expected results-wise. But I think we’ve got a good grasp of what we need to do differently with roster decisions and what we want to build for the years to come.

“It’s been a very tough learning curve, but one where you hope the experience pays off in the long run.”

Saturday’s home game is just the sixth home game in the past 62 days for the Jets, and they won’t have another for nearly three weeks.

After that, Janesville will have a home game on six consecutive Saturdays and a total of 11 home games in a span of 37 days.