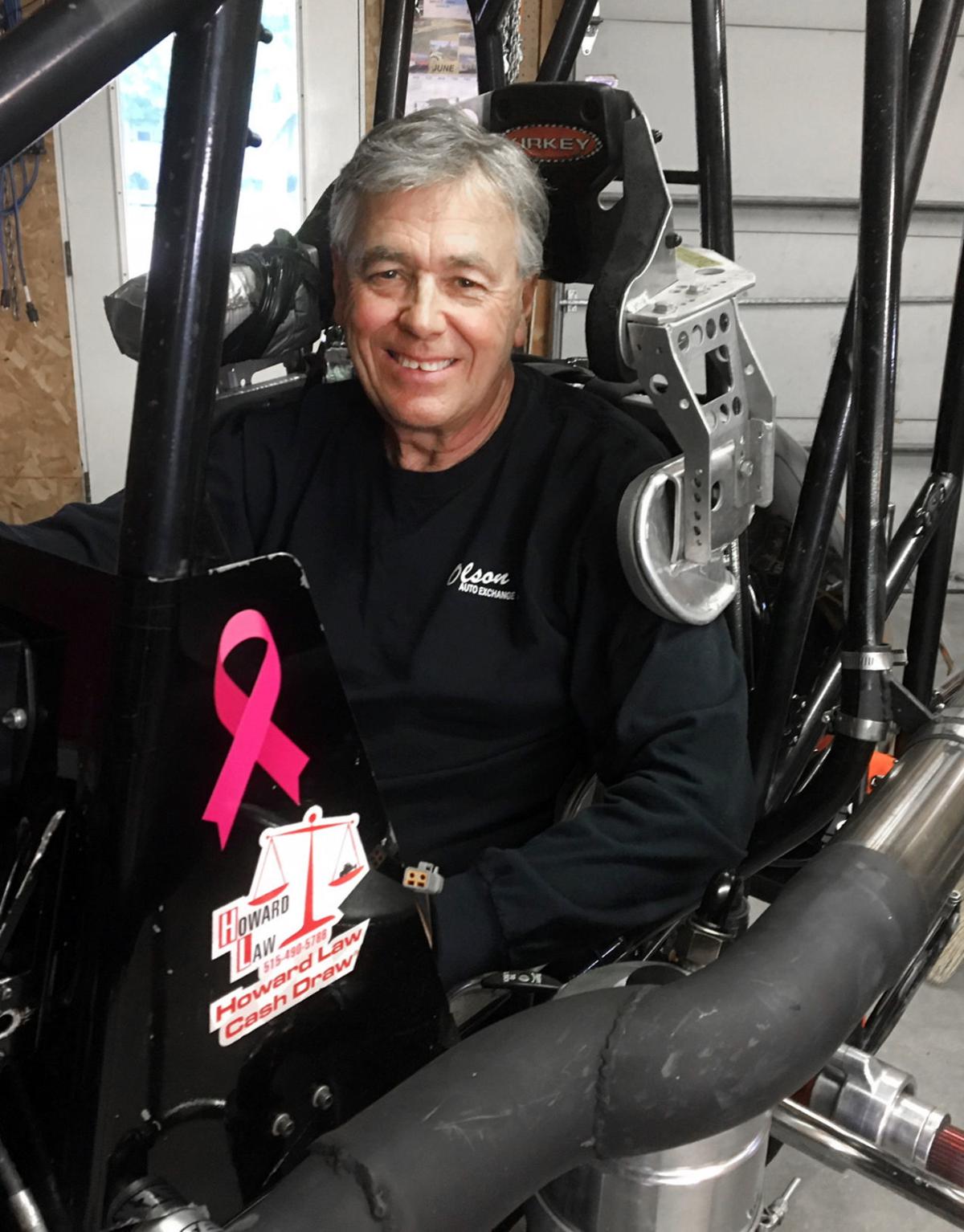 Kevin Olson, a driver from Evansville, recently announced his retirement after 50 years of driving. 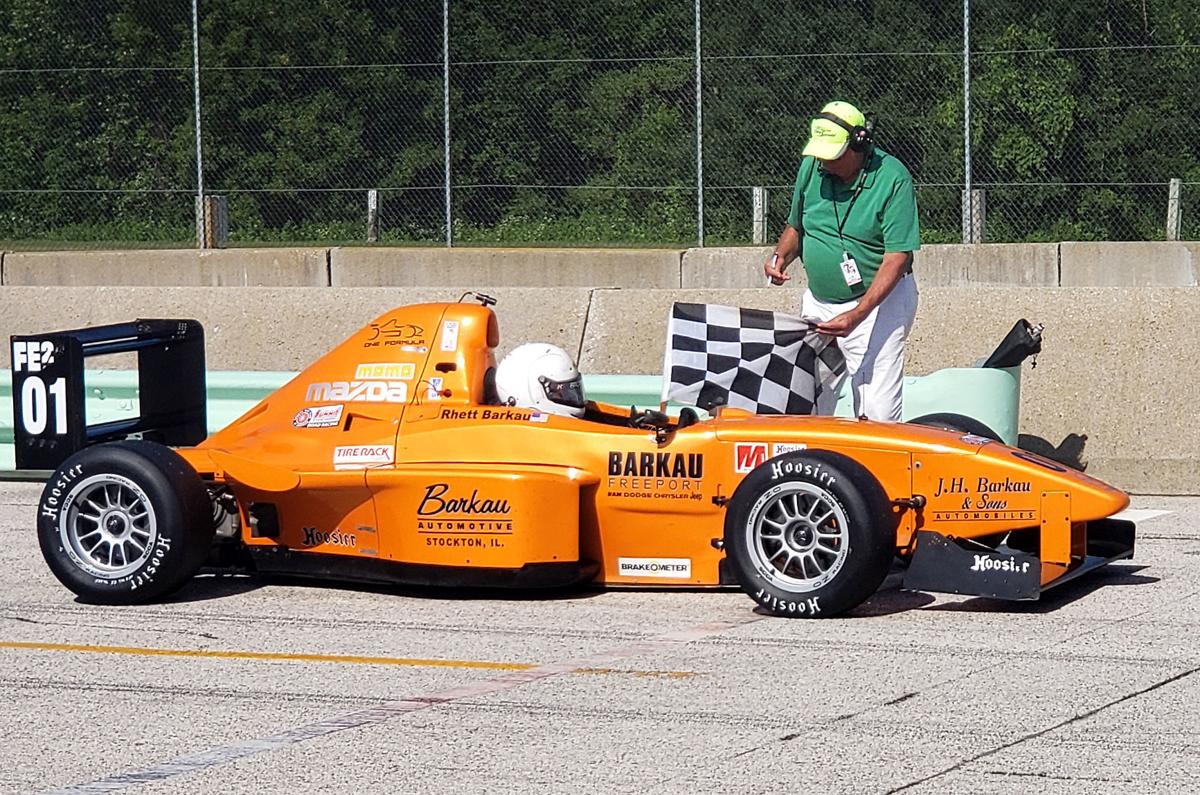 Rhett Barkau, a 17-year-old from Freeport, Illinois, who has cut his teeth at Sugar River Raceway in Brodhead, captured a national championship in the Sports Car Club of America's national series in 2019. 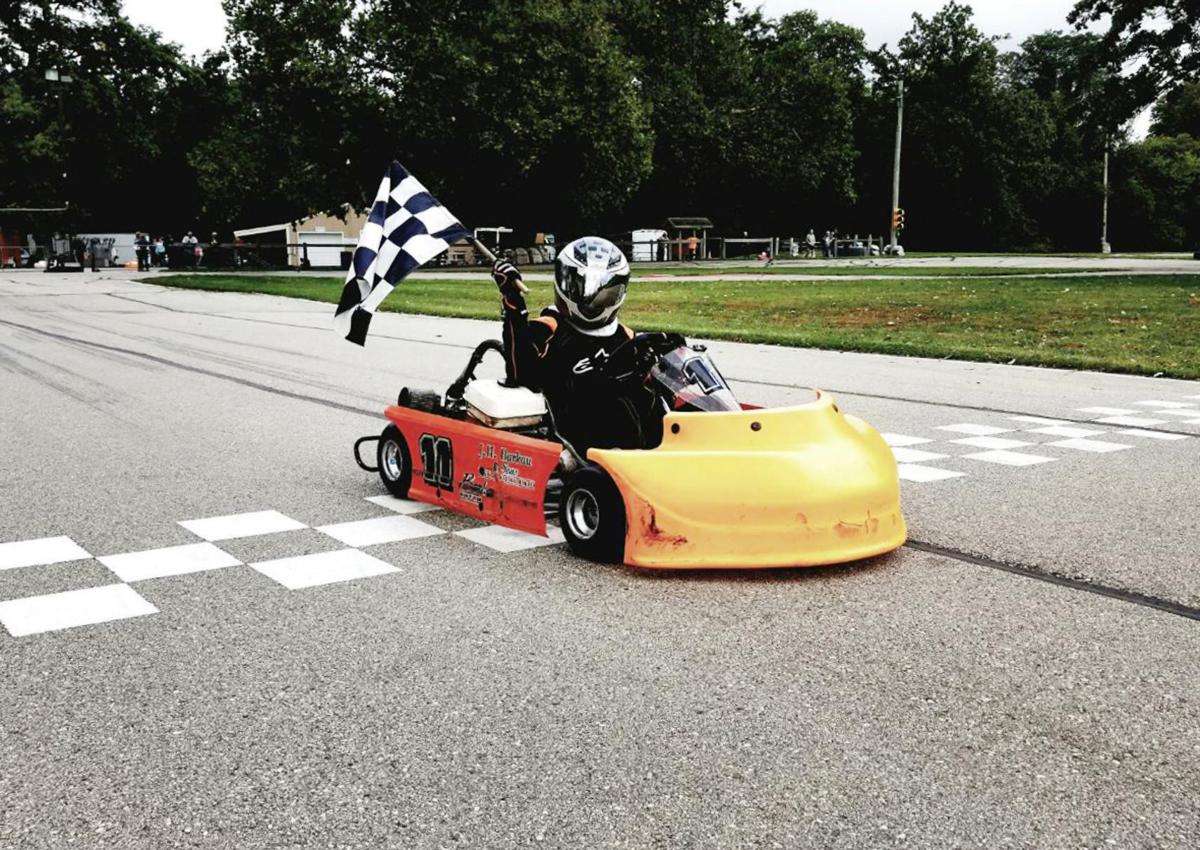 Rhett Barkau, a 17-year-old from Freeport, Ill., who has cut his teeth at Sugar River Raceway in Brodhead, captured a national championship in the Sports Car Club of America’s national series in 2019.

Gearheads, rejoice—once we get through January, racing starts.

NASCAR leads things off at Daytona with the Busch Clash on Feb. 9. The twin qualifying races Feb. 13 set the field for the Daytona 500 on Feb. 16.

IndyCar kicks things off March 15 at St. Petersburg, and Formula 1 starts the 2020 season on the same date in Australia.

While we wait for the 2020 season to start, we have an opportunity to look back at a couple local drivers who reached milestones in racing last year.

Kevin Olson of Evansville announced his retirement after 50 years driving in one of the toughest and most dangerous forms of racing—The USAC National Midget Series. In addition to being one of the greatest USAC drivers ever, Olson was, without question, the most colorful.

The 68-year-old never slowed down. He ran up front throughout his last year and was a Badger series race winner in one of his last races.

On the other end of the age scale, a 17-year-old high school student from Freeport, Illinois, drove to a national championship in the ultra-competitive Sports Car Club of America’s national series. Rhett Barkau, who is finishing up his senior year at Aquin High School, topped the field in the Formula Enterprise class.

Being a minor, Barkau needed parental permission to race. To qualify for the championship race in September, he had to balance racing and school throughout the 2019 season. He has a few months now to enjoy his national championship, but plans are already being made for the 2020 season.

Olson looks back on 50 years of racing in nearly every smalltown dirt track and some of the biggest NASCAR events ever. While he has logged hundreds of races, one stands out—the 1983 Turkey Night Grand Prix at the legendary Ascot Park speedway in Gardena, California.

“That was a big race at a famous track, and such great drivers had won that event,” Olson said. “It was an honor to have won it.”

Another big win for Olson was the Hut Hundred at the Terre Haute Action Track in Indiana.

“Gary Bettenhausen was a master at that place, and he told me that near the end of the 100 laps you should stay low,” Olson said. “They say low is slow, but it worked out for me, and I got lucky.”

Olson was a two-time USAC champion, winning the title in 1982 and 1987, but the road to winning on a regular basis was long and littered with challenges.

“We raced all over the country and most of us had little, if any, money,” he said. “We lived race to race.”

A racing companion and fierce competitor in those early days was Fox.

“Stanley and I raced hard every time,” Olson said. “He was a smart guy and directed his attention to the Indy 500 while many of us continued on the USAC trail. Stanley may have made his mark in Indy cars, but he was a very tough USAC driver and nobody worked harder to win.”

Olson might have struggled some years, but he always had a good time. The stories of his escapades are endless. Fox once said that whatever you heard about Kevin Olson is probably true.

During a live interview in the winner’s circle on ESPN, Olson was asked if he had a day job.

Barkau is considered a “local” driver because he cut his chops driving go-karts at Sugar River Raceway in Brodhead, the same track where Danica Patrick started racing.

“I didn’t play regular sports such as football, basketball or baseball, so my dad took me to Sugar River to try out a kart, and I knew right away racing is what I wanted to do,” Barkau said. “We raced four seasons at Sugar River and set a few track records.

Many professional drivers got their start in karts. Marshall Fairman, the track owner at Sugar River, has seen many of them, including Scott Pruitt and Alan Kulwicki.

“The good ones succeed because they work hard and then work harder,” Fairman said. “Rhett and his dad were here every week putting in hundreds of laps. Rhett became a winner by paying attention to detail and constantly practicing. He earned and deserves all his success.”

Barkau is looking at moving up the racing ladder.

“Our goal is to field a GT-2 car in the Trans Am professional series,” he said. “That’s the goal, but we are still working on putting a program together.”

As one local legend retires and a local teen plans on a professional career, we can all be proud of them and all the great racers that have come from our area.

Another season is upon us, and we can see who will be the next local racer will make it up the ladder.

See you at the races.

Stan Milam, a Janesville native, worked 40 years for The Gazette and its former parent company. He is the host of the “Stan Milam Show” on WCLO Radio.