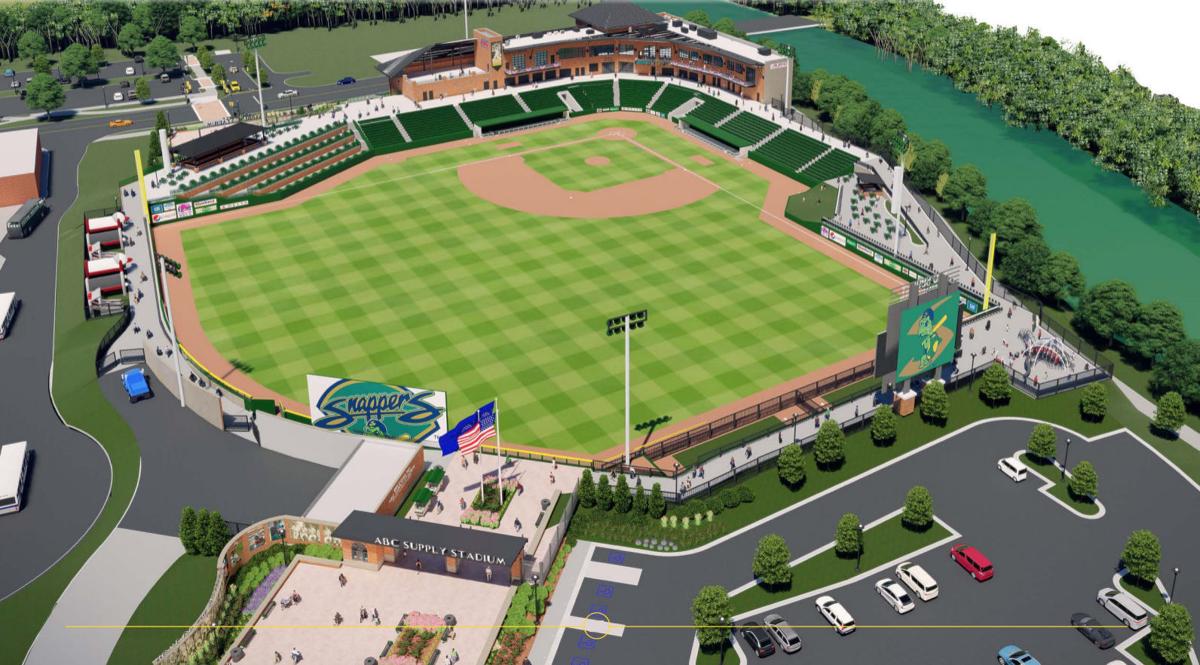 ABC Supply Riverbend Stadium, the new home of the Beloit Snappers, is shown in this computer-generated image. Construction has begun on the new facility, which will be ready during the 2021 minor league season. The 2020 season was officially canceled Tuesday due to the coronavirus pandemic. 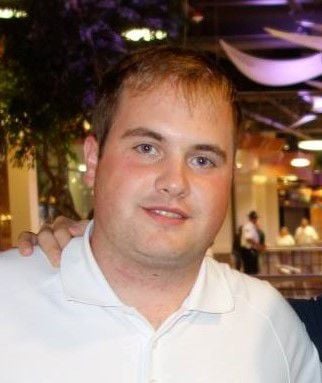 The worst-kept secret in baseball became official Tuesday afternoon when Minor League Baseball officially announced the cancellation of its season.

The Beloit Snappers are just one of more than 150 teams affected by the cancellation.

“These are unprecedented times for our country and our organization as this is the first time in our history that we’ve had a summer without Minor League Baseball played,” said Minor League Baseball President & CEO Pat O’Conner. “While this is a sad day for many, this announcement removes the uncertainty surrounding the 2020 season and allows our teams to begin planning for an exciting 2021 season of affordable family entertainment.”

“We’ve known for a while that this was going to be the reality,” Gray said. “We hoped initially that they were going to find a way to work it out, but the safety of the players, staff and fans was the most important thing. We just have to turn the page now and focus on the exciting things we have going for 2021.”

Exciting things, indeed. The Snappers are perhaps uniquely positioned in Minor League Baseball, as they have a new stadium to sell to potential fans and sponsors.

Gray reiterated what prospective owner Quint Studer said last week: The team is preparing for a mid-June opening for the new stadium, which can cause some challenges when it comes to sales and marketing.

“Communication is going to be the most important thing,” Gray said. “We are planning for a mid-June opening, but with construction you never know. We know we are starting the season at Pohlman Field, and as we learn more we can start to build that excitement for the new facility. We’re excited to get in there, but at the same time we want to make sure it’s 100% complete.”

One positive about moving into the facility two months later than planned: Avoiding the dregs of stateline area weather for the spring.

“Once we get in there is really when the weather turns for the better,” Gray said. “Our prime time is June through August, so we’ll have beautiful weather, a great facility and a great operation for fans to come out and enjoy.”

Gray said the team does plan to honor its legacy at Pohlman Field at an appropriate time.

“We’ve always had that in the plan,” Gray said. “Whether that takes place at the end of a season or towards the end of our time in June, we want to honor Pohlman Field. It was our home for almost 40 years, and a lot of great players have come through there. We’ll definitely look to find some unique ways to honor not only Pohlman Field, but also the history of baseball in Beloit.”