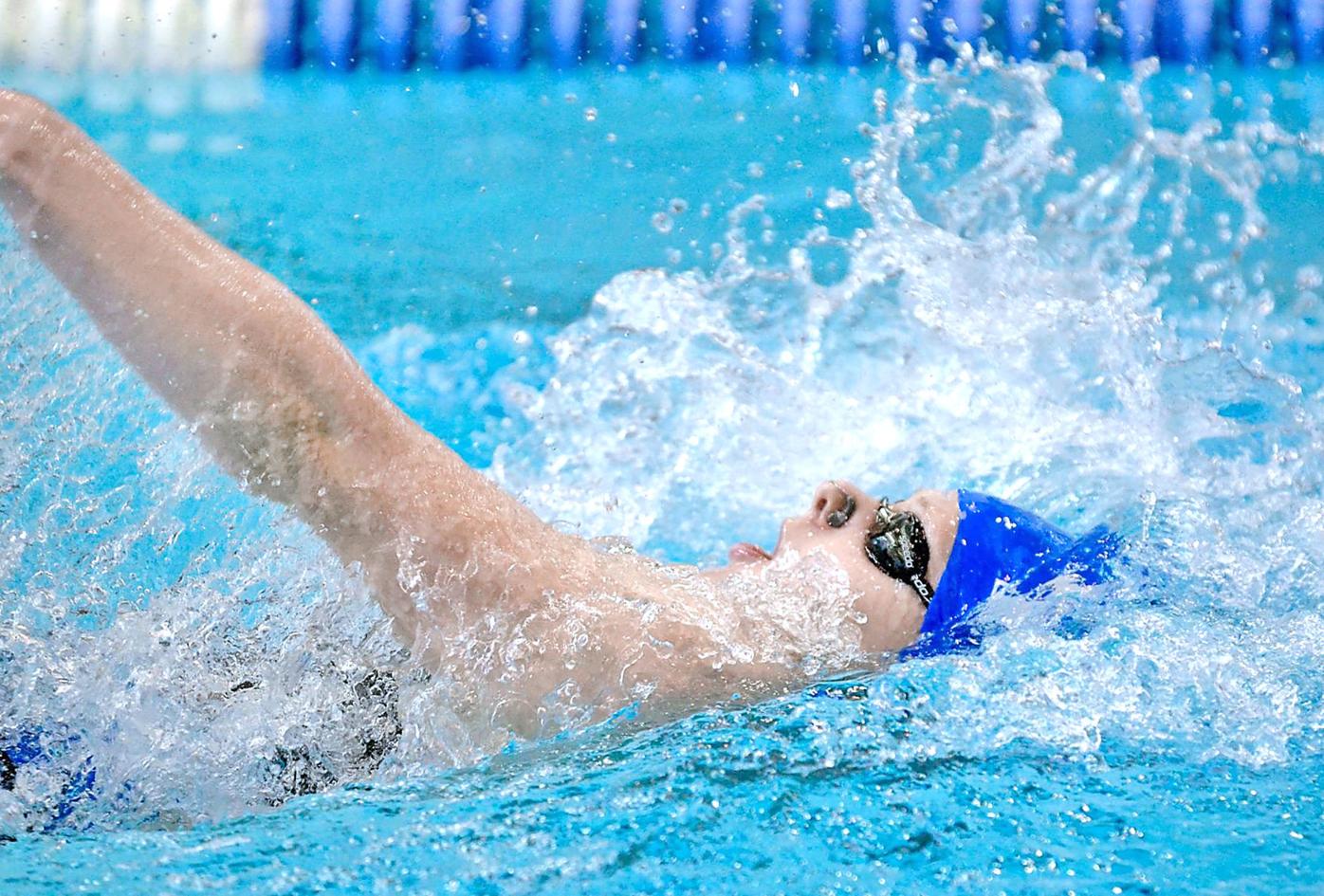 Milton High graduate Bridgette Alexander has retired from competitive swimming and turned her focus to coaching. 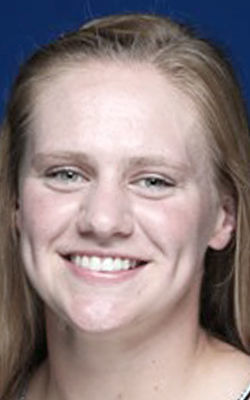 Bridgette Alexander is ready for her next chapter in swim.

Alexander—who helped Milton capture back-to-back state swimming titles in 2010 and 2011—recently set aside her dream of becoming an Olympic swimmer and began her role as a swim and dive volunteer assistant at the University of Kentucky.

Alexander swam collegiately at Kentucky, where she was a four-time NCAA qualifier and a three-time All-America Honorable Mention in the 200 backstroke.

Alexander retired from competitive swimming and the USA National Swim Team in November after a swim meet in Columbus, Ohio. It was a decision she said she didn’t take lightly.

“I wasn’t performing the way I wanted to perform. My training wasn’t where I needed it or wanted it to be,” Alexander said. “I decided to retire and move on to my professional life and career.

“I’ve wanted to be a swim coach since my sophomore year of college to present time. It’s been a goal. Lars Jorgensen (Kentucky head coach) asked me to stay and become a volunteer assistant. I took that opportunity and went feet first into it and loved every second.”

Alexander has had coaching experience in the past. She started a club team in Lexington and worked with them for four years.

“I knew that I had a passion for it (coaching) and I had a skill for it, as well,” she said.

With Alexander on staff, the Wildcats had one of their best seasons in program history.

The women’s team continued to make history by sending a school-record 10 swimmers to the 2020 NCAA Division I Women’s Swimming and Diving Championships.

Alexander called the cancellations a bummer.

“We were looking to be a top-10 program, best finish in school history,” Alexander said. “But it was an honor to coach right alongside Lars. I just got a lot of experience coaching in collegiate athletics.”

It was equally hard for Alexander to find out that the 2020 Olympics would be postponed because of the pandemic.

“Being a former national teamer, I competed with a lot of those women and men who are training right now or have been training for a spot on the Olympic team,” Alexander said. “I reached out to a couple of them and it’s just sad to hear their sport being taken away from them. That’s our livelihood. For it to be just halted, it turns your world upside down. I really feel for those athletes, not just the swimmers.”

Still, she has a sense of optimism for her former teammates.

“I know we’re going to get past all this and it’s going to start right back up again,” Alexander said. “I have no doubt our swimmers and our nation’s athletes will be right back on top of the world like we normally are.”

As for Alexander, her next chapter in swim is just beginning.

After her successful stint with Kentucky, she said she is now looking for a position as an assistant coach in collegiate swimming.

If her next chapter in swim is anything like her first few, she’s in for a successful run.