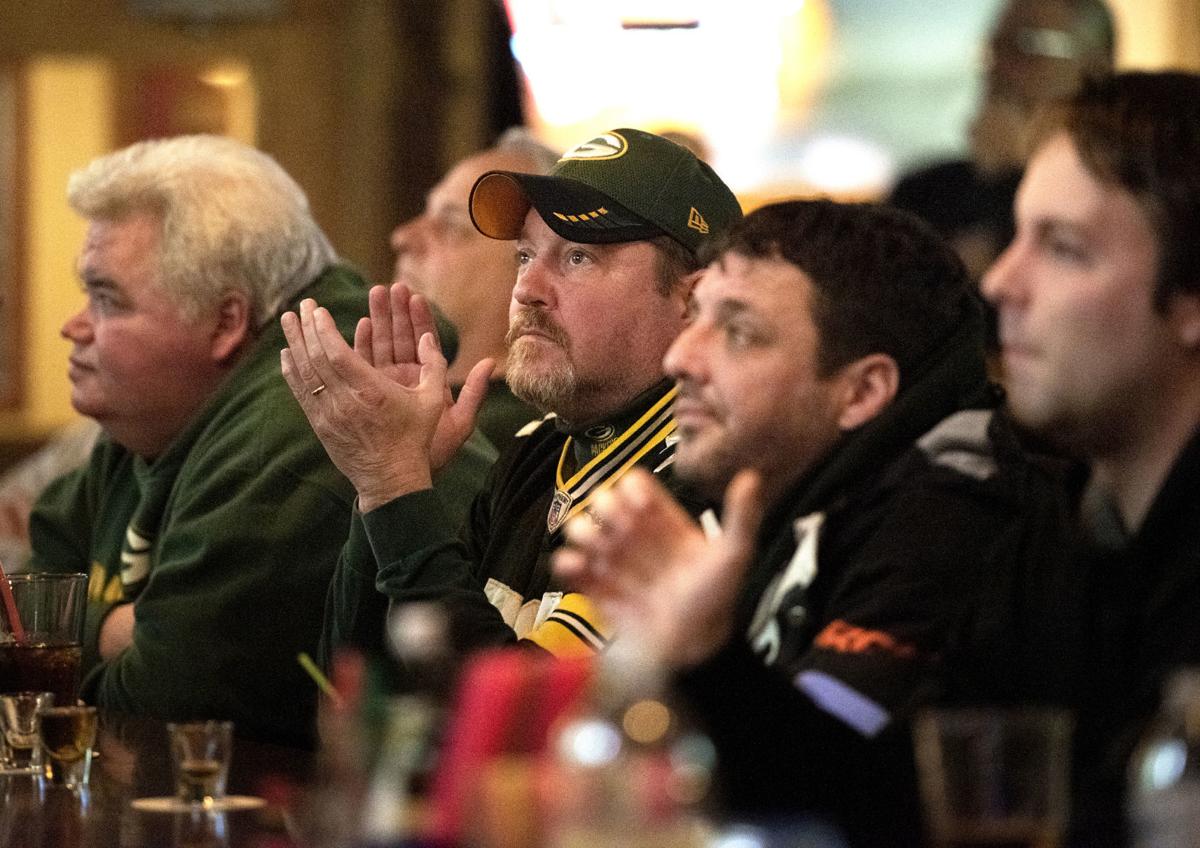 Fans at Legends tavern in Janesville watch the Green Bay Packers play the San Francisco 49ers in the NFC Championship game in January. Sports fans have been without live sports for three months, but if plans work out, this fall might make up for that with an avalanche of offerings. 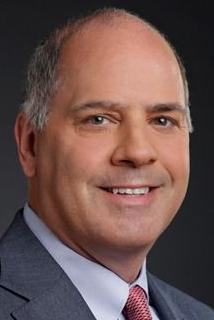 For three months, sports fans have been outside of their residences on weekends instead of inside watching baseball, pro basketball and golf.

I’m here to bring you some good news sports fans.

We all have been living on cold cereal for breakfast, peanut butter and jelly sandwiches for lunch and ramen noodles for dinner as far as viewing live sporting events on television.

Here’s the good news: By late summer, that menu could turn into eggs Benedict, chicken cordon bleu and filet mignon—and add an order of cheesecake for dessert, with cherry topping.

With so many sports making plans to restart or just start, we could be in a position to have a smorgasbord of major sporting events lined up every weekend.

Greg Hughes, a Janesville native who is the senior vice president of communications with NBC Sports Group, says the upcoming menu could be worthy of a five-star rating.

“For the fan on his couch or recliner, it could be the greatest fall of their lives as far as sports on television,” Hughes said in a phone interview Wednesday afternoon. “It will be exciting and jam-packed with events crossing over to the weekends and having events that usually have nothing to do with the fall.”

During the past three months, we’ve missed the NCAA men’s basketball tournament, the NBA playoffs (the Bucks likely would have been having their championship parade this week or next), the baseball season (the Brewers would have played their 74th scheduled regular-season game tonight in Arizona), the Indianapolis 500 and the Kentucky Derby.

Instead, we have watched such “live” events as the American Cornhole League (bags), replays of every World Series game ever televised and other “historic” athletic events.

But there is light at the end of the tunnel—from all your 60-inch television screens.

“The fall is usually a great time for sports on TV anyway, largely because of football,” Hughes said. “But then we have baseball playoffs, basketball, golf and the NHL.

“Now you’re mixing in things like the Kentucky Derby, the French Open, the Preakness, the U.S. Open and golf tournaments,” Hughes said of the NBC offerings. “The events that have been moved to the next time of year, coupled with the events already scheduled. It’s going to be awesome.”

Hughes then opened the possible weekend menu of choices NBC will present us in two months—if everything goes as hoped.

The next weekend, the network will televise the BMW Championship, one of the FedEx Championship events on the PGA Tour.

On the first weekend of September, NBC has the Kentucky Derby and the PGA Tour Championship for the FedEx Cup title.

The next Thursday, Sept. 10, the NFL regular season is set to begin with Super Bowl champion Kansas City hosting Tennessee. On Sunday, Sept. 13, the Packers will be at Minnesota at noon on FOX. That night, NBC has the Mike McCarthy-led Dallas Cowboys at Los Angeles to open the Rams’ new stadium.

The U.S. Open golf tournament will be televised by FOX on Sept. 17-20 at Winged Foot Golf Course. It was originally scheduled this weekend.

The Ryder Cup, from Whistling Straits in Kohler, on NBC will be the weekend following the U.S. Open.

On the first weekend of October, NBC will have the Preakness in the late afternoon. When that has concluded, the network will switch to Lambeau Field, where Wisconsin will host Notre Dame in primetime.

Throw in the handfuls of Brewers and Bucks games on FS Wisconsin, along with NHL playoff games, college football, NFL, auto races and golf tournaments throughout the week.

Hughes said there has been nothing but cooperation between the various sports and all the networks to create a schedule that will keep the major events from overlapping on any one day.

“Our programming and production teams have had incredible cooperation with all of our partners because we have all the same interest at heart,” Hughes said. “It’s not like (the sports) say, ‘We’re moving this to this weekend, and do your best.’

“This is a partnership thing.”

All this must be tempered by the fact spectators might be banned or reduced at these events, or the events could be canceled.

If there are no fans for NFL games, FOX top play-by-play man Joe Buck said last month the network was preparing to add simulated crowd noise and fans so on wide shots it would appear that the stands were full.

Hughes would only say NBC is working on ways “to make it a better experience for the fans at home.”

If everything goes off as planned—fingers crossed!—fans at home will be living large the final months of this eventful 2020.

“Every weekend, there is going to be something that people will go, ‘Holy crap, that’s this weekend?’” Hughes said. “It’s going to be great.”

When are we going to do yard work?

Tom Miller is a sports writer/page designer for The Gazette. Reach him at tmiller@gazettextra.com.

Tom Miller is a sports writer/page designer for The Gazette. Reach him at tmiller@gazettextra.com.