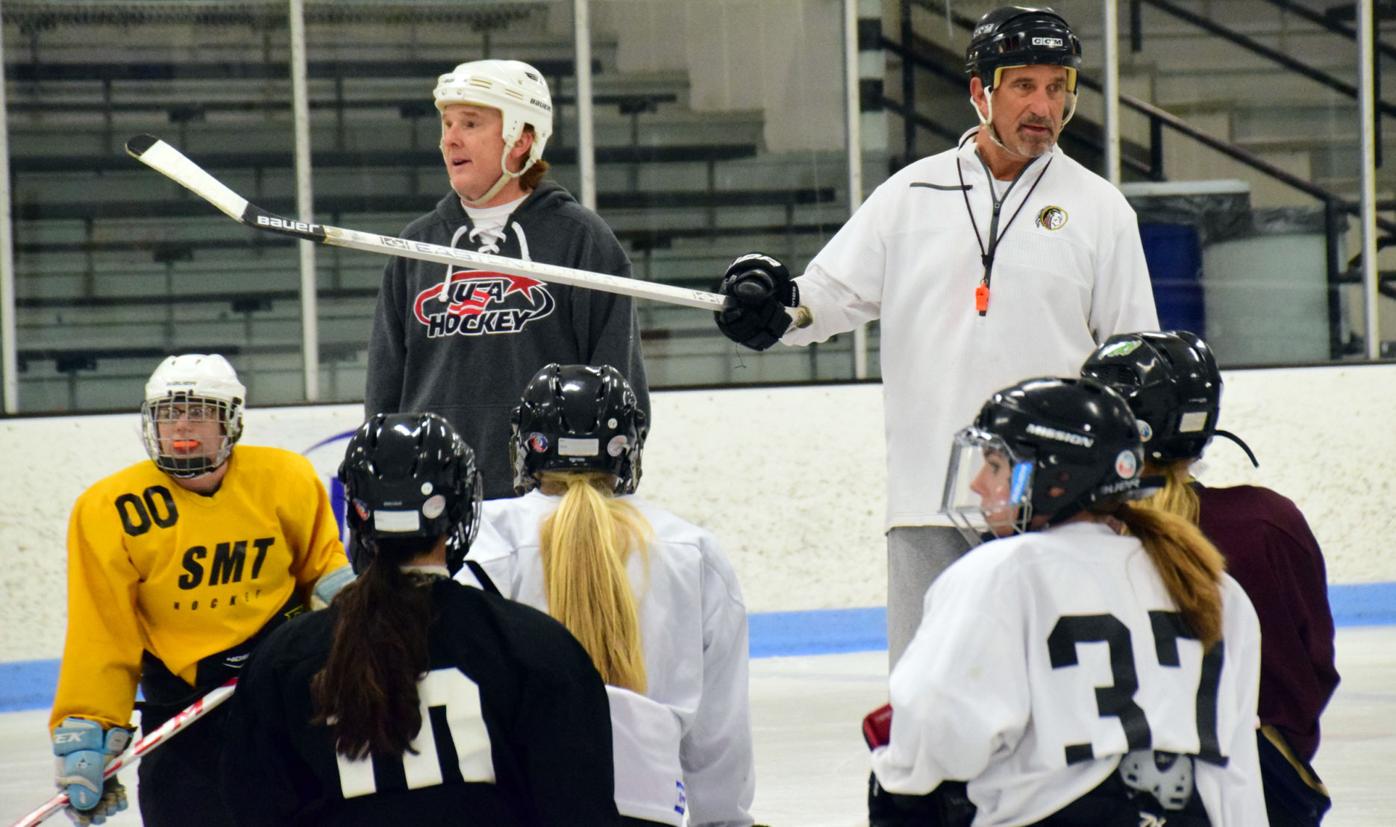 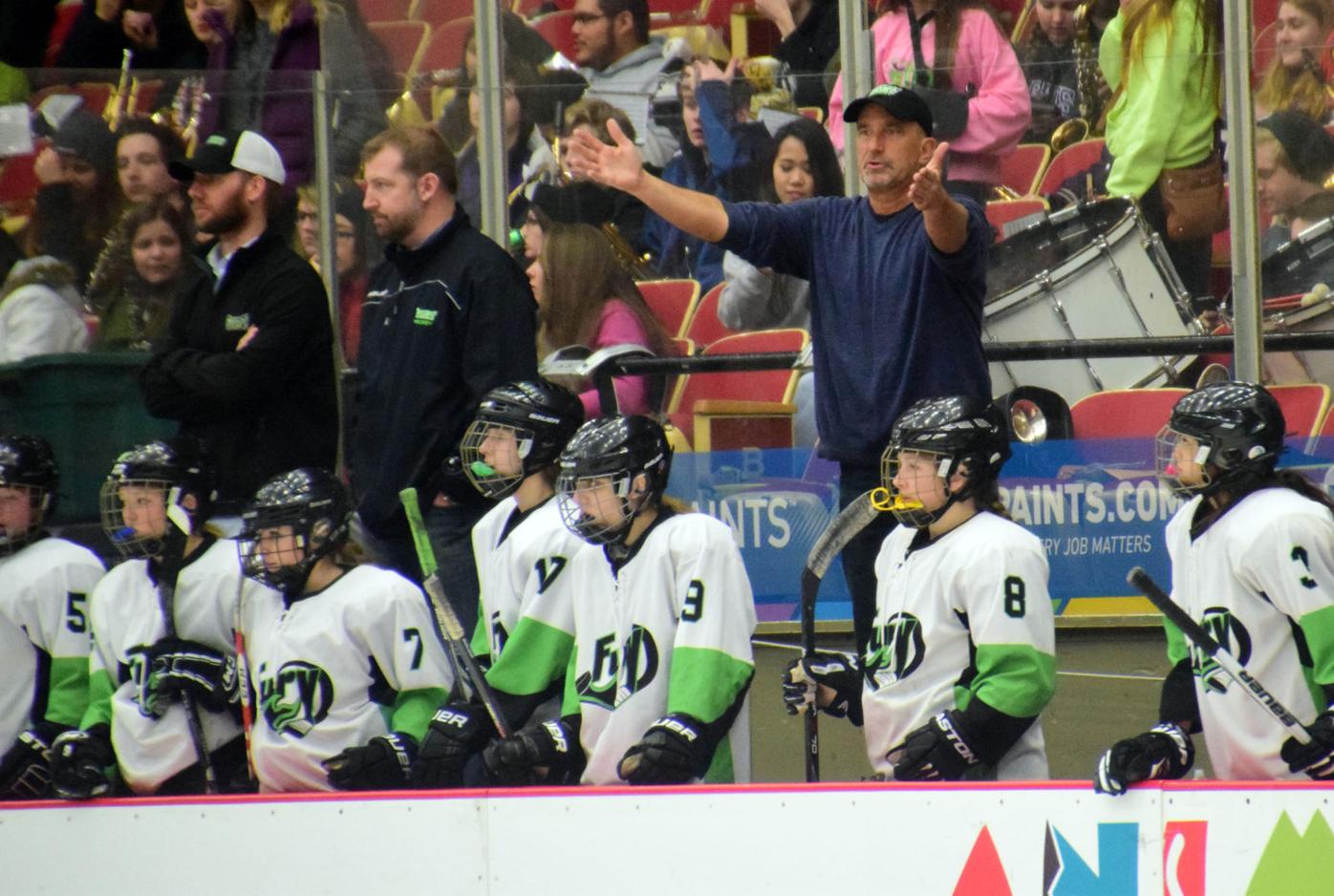 Half a dozen bricks stood between Dave Soddy and a stopping point as he worked on some landscaping at his cottage near Stevens Point in July.

The Milton man suddenly was not feeling well, but surely he could make it through six more stones.

Two bricks later, Soddy had no choice but to call it quits.

“I would never quit if I was feeling a little achy or a little queasy; I would’ve just finished it,” Soddy said. “But there was just something. There was no way. I just knew.”

Soddy took the rest of the day off.

He did not feel much better when he got back home to Milton. And he soon learned he had tested positive for COVID-19.

After a few days of monitoring symptoms at home—where his wife and kids also quarantined after they, too, tested positive—Soddy again began feeling far worse.

He checked himself into the hospital.

“I was always concerned about it (COVID-19), because I just turned 60. And when it all started happening, they always talked about (people 60 and older),” Soddy said. “So we had stayed pretty clear of everybody and everything.”

Soddy said he did not have preexisting conditions that have been associated with many of the more dire outcomes among COVID cases.

In fact, Soddy’s “preexisting conditions” make it that much more surprising that he wound up spending nearly two weeks in the hospital battling the virus.

He was a state champion relay runner for Janesville Craig in high school.

He has been coaching and officiating high school sports—including track and field, hockey and volleyball—in the area since he graduated from UW-Stevens Point.

And while at Stevens Point, he was part of a 4x400-meter relay team that qualified for the national meet.

“Then maybe you’d do 10 300s or 400s at race pace. And when you’re running at nationals, you’re completely depleted.

“But no, none of that held a candle to what I was going through with this (battling COVID).”

And thus, as the number of positive tests, hospitalizations and deaths continue to surge in the state of Wisconsin, Soddy’s story serves as yet another reminder of the virus’ unpredictable nature.

“One of my friends who is my age told me, ‘Gosh, Dave, I couldn’t believe you were down like that. You’re stronger than a horse,’” Soddy said. “And I told him, ‘You just don’t have any control over this.’”

The rest of Soddy’s family suffered from much milder symptoms and recovered.

Soddy spent 13 days in the hospital and still is not 100% recovered more than two months later. He has resumed many normal day-to-day activities but must constantly remind himself to monitor his oxygen level and take breaks when needed. He has two oxygen tanks—one for his car and one for his house—but is to the point where he said uses them rarely.

“I’m probably 95% better, but it’s still a process” Soddy said. “Those first few nights I was home from the hospital, it was horrible. I was coughing so much, for 40 minutes at a time. I couldn’t catch my breath. It was hell.

“My wife did a heckuva lot for me, and the kids, too. It was at a point where something had to give. I told my wife, ‘Don’t be afraid if I get to a point where I can hardly move, call the paramedics.’ I just felt so out of it.”

Slowly but surely, Soddy has been working his way back to full health.

He is hopeful he might be able to return to coaching this winter or fall. Much of that hinges on area teams resuming sports more so than Soddy’s health. He was set to be an assistant for Edgerton High track and field last spring before that season was halted, and he hopes to help the Tide this coming spring. He may also coach hockey if it is played this winter. He was head coach of the Rock County Fury when they made their first trip to the state tournament in 2016.

“I enjoy helping kids out and helping out the programs,” Soddy said. “Heck, I started with track in 1984 as a volunteer coach.

Since news of his battle with COVID was first published in the Milton Courier in late July, Soddy said he has appreciated receiving well-wishes from friends and former student-athletes.

“A lot of kids I’ve coached and a lot of my college teammates from track and my track coach. There was quite a lot of feedback, and that was pretty nice.”

During his COVID-19 recovery, Soddy has leaned on at least one message he has always delivered to his athletes.

“If I’m feeling a little fatigued or out of breath, I’ll take a couple minute break now and get back at it,” Soddy said. “It’s like I always told my athletes, ‘Listen to your body.’”