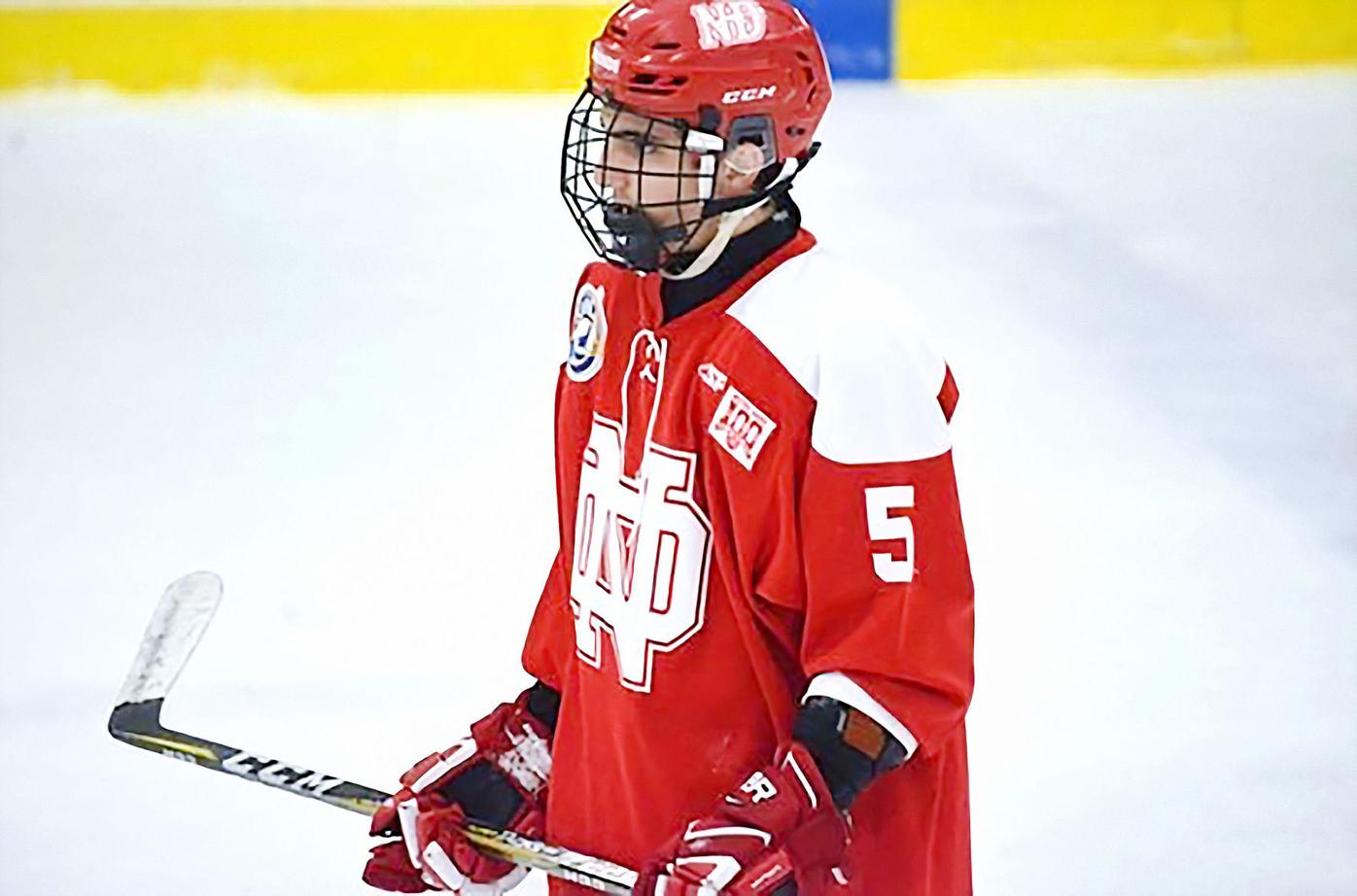 The Janesville Jets selected defenseman Dom Campione with the No. 11 overall pick in the NAHL Entry Draft last month. 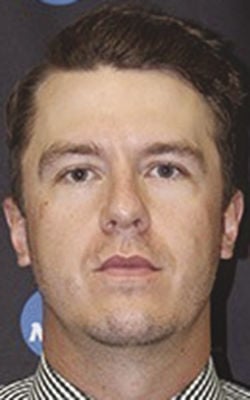 Defensemen in the North American Hockey League play a pivotal role for teams trying to win the Robertson Cup.

Players on the blue line keep the puck out of their team’s net, break up plays before they enter the zone and are often the ones responsible for transitioning the play back toward the other team’s goalie.

Janesville Jets first-round draft pick Dominick “Dom” Campione has the potential to be one of the best players in the league in each of these categories and is a “blue chip” prospect for the team, according to head coach Parker Burgess.

The Jets selected Campione, 17, with the 11th overall pick in the league’s draft July 21.

“One thing we were targeting going into the draft was bringing in a guy that could transition to our league and have success right away,” Burgess said. “We don’t want to put any expectations on Dom right off the bat, but we do think he’s a top-four-caliber defensemen either right now or down the line.”

The new Jets defenseman highly anticipates his arrival in Janesville.

“I was ecstatic,” Campione said of being drafted, adding that his first impression of Burgess and associate head coach Lennie Childs was a good one.

“They seem great and seem like they really care about development and what your needs are as a player. They’re super nice guys and care a lot about developing you and moving you to the next level while also winning.”

Burgess believes Campione has the ability to score while also playing a steady game on defense. This is important for the Jets, who hope to have well-rounded players under their new coach.

“I think he runs a power play really well, and he has a big, big-time shot from the point,” Burgess said. “He moves the puck well and has good vision, but what goes under the radar is he has the potential to also be a really good defender. We don’t just see him as a power play defenseman, we see him in the mold of being a true top-pair, No. 1 D-man.

“He’s almost like a fourth forward sometimes, but he also has the awareness and wherewithal to get back and be responsible. He is situationally aware and picks his spots. He’s aggressive, but he isn’t reckless.”

Campione wasn’t the only player added by the Jets in the draft.

The Jets added another defenseman in AJ Casperson of Salisbury School, a high school in Connecticut, in the third round. Casperson, 18, scored nine points in 28 games this year.

The team closed out the draft by selecting two forwards—Caden Smith of Lakeville, Minnesota, and Joe Clark, a Maine native who scored 50 goals this year in the North American 3 Hockey League.

“I think all four guys have a chance to make this team and be a big part of our program this year,” Burgess said of the 2020 draft class.

Now the focus shifts to what happens next. With the 2020-21 season set to begin Oct. 9—later than normal due to the COVID-19 pandemic—Burgess is holding onto faith that the newest Jets will get to join their teammates and hockey will be played.

“Our first priority is safety for everyone involved while also trying to play hockey,” he said. “We’re just trying to be as hopeful as possible and putting trust in the league.”