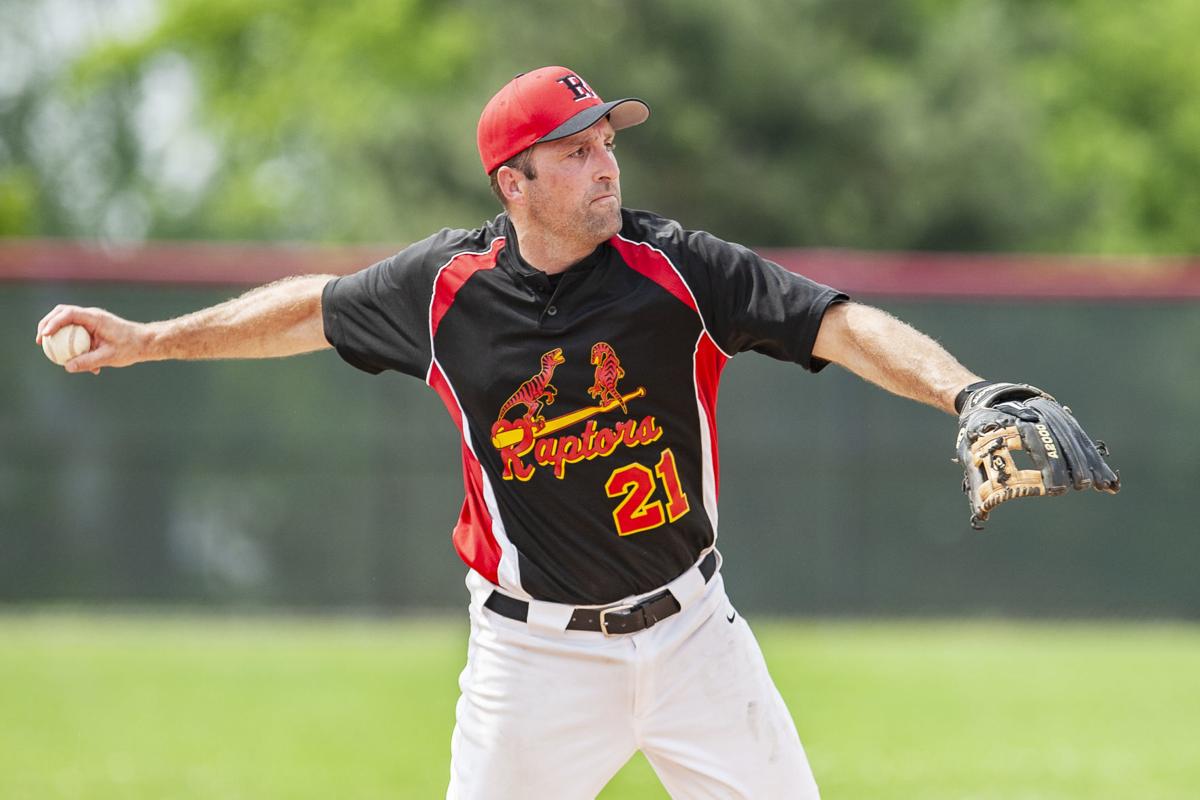 Milton third baseman Josh Shere prepares to throw to first base after fielding a ground ball in the ninth inning of a Rock River League game against Lebanon on Sunday, June 23, 2019, at Schilberg Park. 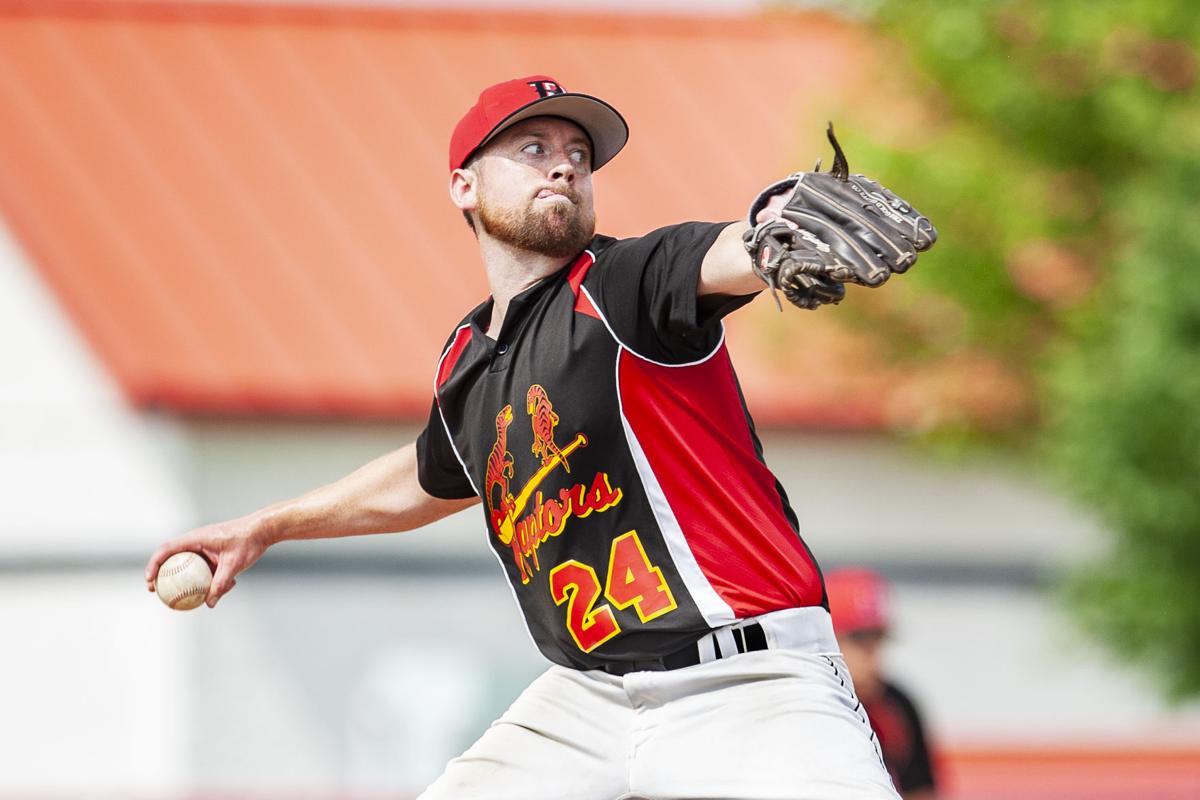 Milton's TJ Klawitter delivers a pitch against Lebanon in the ninth inning of a Rock River League game Sunday, June 23, 2019, at Schilberg Park.

Milton third baseman Josh Shere prepares to throw to first base after fielding a ground ball in the ninth inning of a Rock River League game against Lebanon on Sunday, June 23, 2019, at Schilberg Park.

Milton's TJ Klawitter delivers a pitch against Lebanon in the ninth inning of a Rock River League game Sunday, June 23, 2019, at Schilberg Park.

Well, at this point, most sports fans would settle for one baseball game. But if everything goes according to plan, the Rock River League will be back in action by the end of the month, with a schedule that includes a few weekends with games on both Saturday and Sunday.

Milton Junction Pub Raptors manager Doug Welch met with the other RRL skippers Saturday in Lebanon. After several postponements to the start of the season, he said the league decided it will tentatively begin play June 28.

In mid-May, the Home Talent League tentatively set its start date to July 4. Managers are scheduled to meet Saturday in Waunakee to discuss whether they will move forward with that date.

Originally, local amateur baseball seasons were put on hold due to restrictions set forth by Gov. Tony Evers’ safer-at-home order amidst the global coronavirus pandemic. There is no longer a statewide mandate, but that has left each team to sift through restrictions and guidelines set forth locally.

“There are 18 teams total ... and of course each municipality has a different take on what to do,” Welch said. “So it’s not a cut and dry thing. I think out of the 18 teams, there are nine that have field issues, and that includes us.”

The Raptors play their home games at Schilberg Park, which is owned by the Milton School District. Currently the district says the park will be closed until July, Welch said.

“I’ll be in conversation with people this week and next, and hopefully we can get some home games,” Welch said. “I told the league we’re willing to play every game on the road. But there are a couple teams in the league that are in that same boat.”

The managers have also discussed protocols that will need to be in place to comply with social distancing practices and other safety measures.

“We had a committee that made a recommendation on guidelines,” Welch said. “Social distancing in the dugout, encouraging teams to have players bring chairs so they can sit outside the dugout to keep that distance. Trying to find ways where the umpires aren’t handling balls ... things like that.”

After Saturday’s meeting, Welch texted his players to fill them in on the new projected start date. He also needed to get a sense of whether his players are amenable to the plan.

A few of his players are leery, Welch said.

“That’s very understandable,” he said. “But for the most part, especially the young guys, they are like a bull in a closet and want to get out there and play.”

Welch said starting June 28 would allow for about a two-month regular season. He proposed that three of the nine weeks include “double-up” weekends, with teams playing Saturday and Sunday, so there would be 12 games before the playoffs began.

“Those double-up weekends are taxing on your pitching,” Welch said. “But that’s what everyone agreed on, and then there would be some sort of playoff format after that.

Of course, like everything else, the situation remains fluid.

If the state or region sees a spike in positive tests as more and more places work to reopen, that could put the season in jeopardy. And if the season does start as planned and Mother Nature wipes out one of those “double-up” weekends, the RRL might be back to the drawing board.

But for now there is optimism that a local amateur baseball season is on the horizon.

“You always say, ‘Hope for the best and prepare for the worst,’” Welch said. “But we’re hopefully preparing for the best-case scenario.”