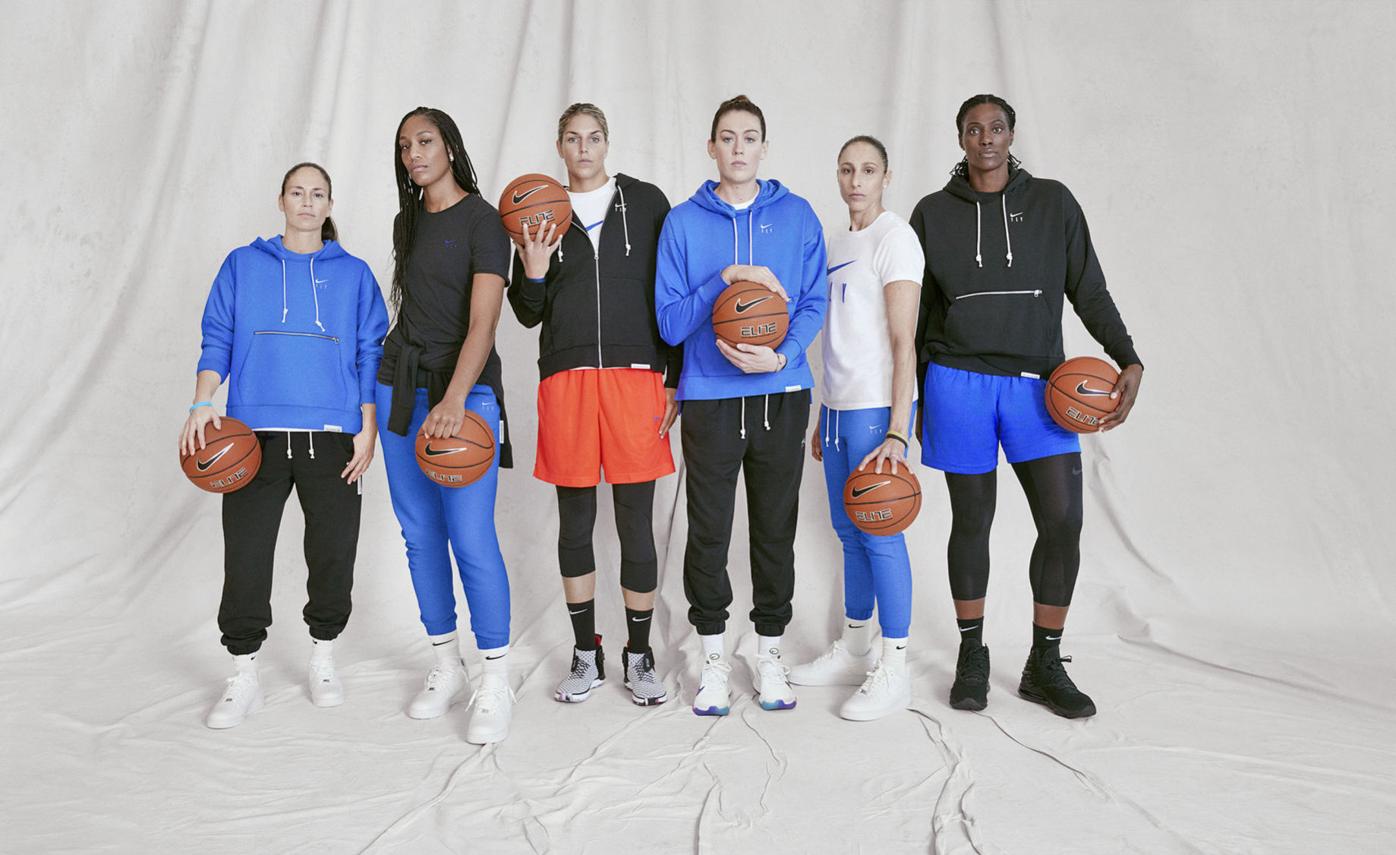 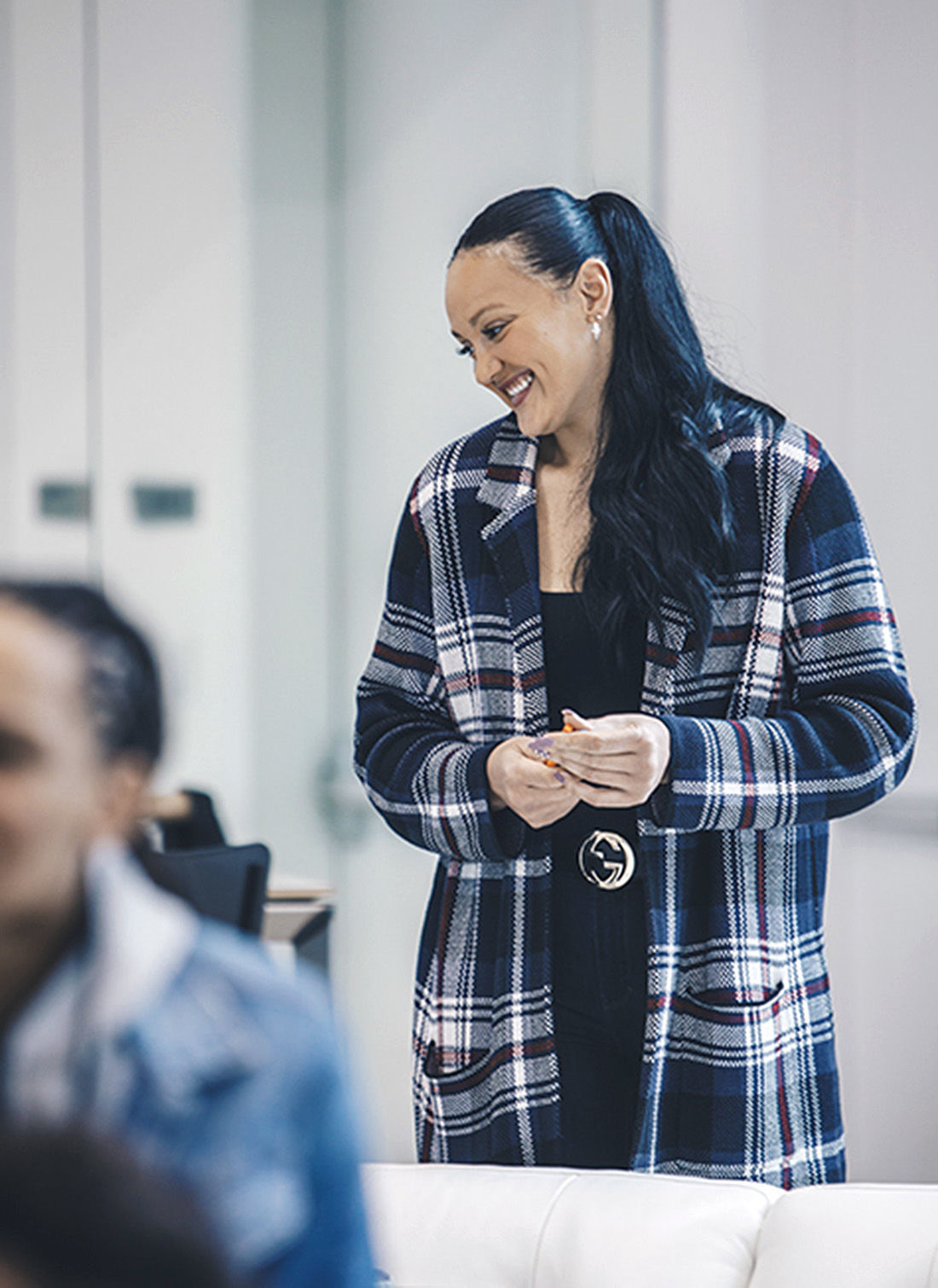 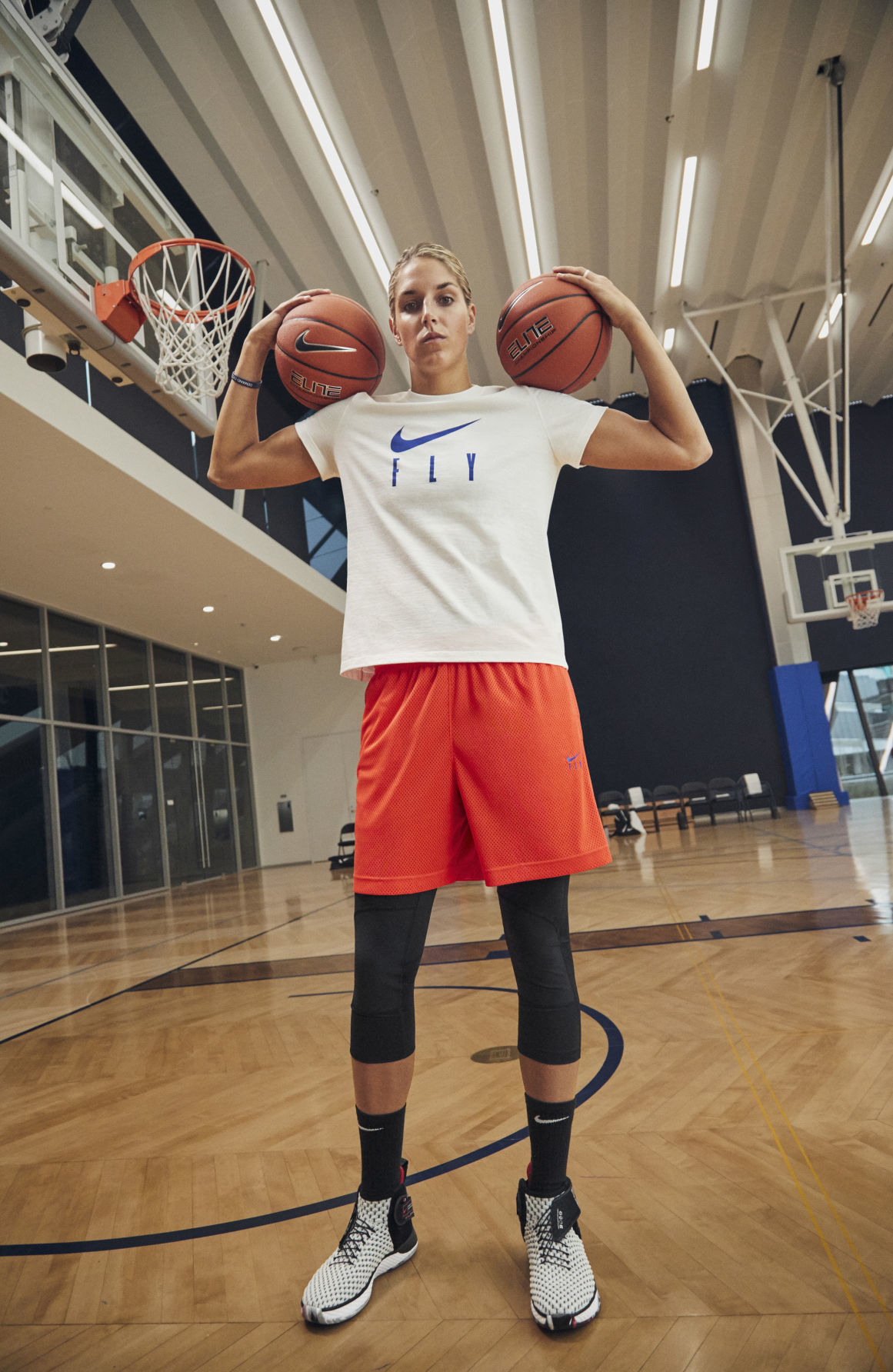 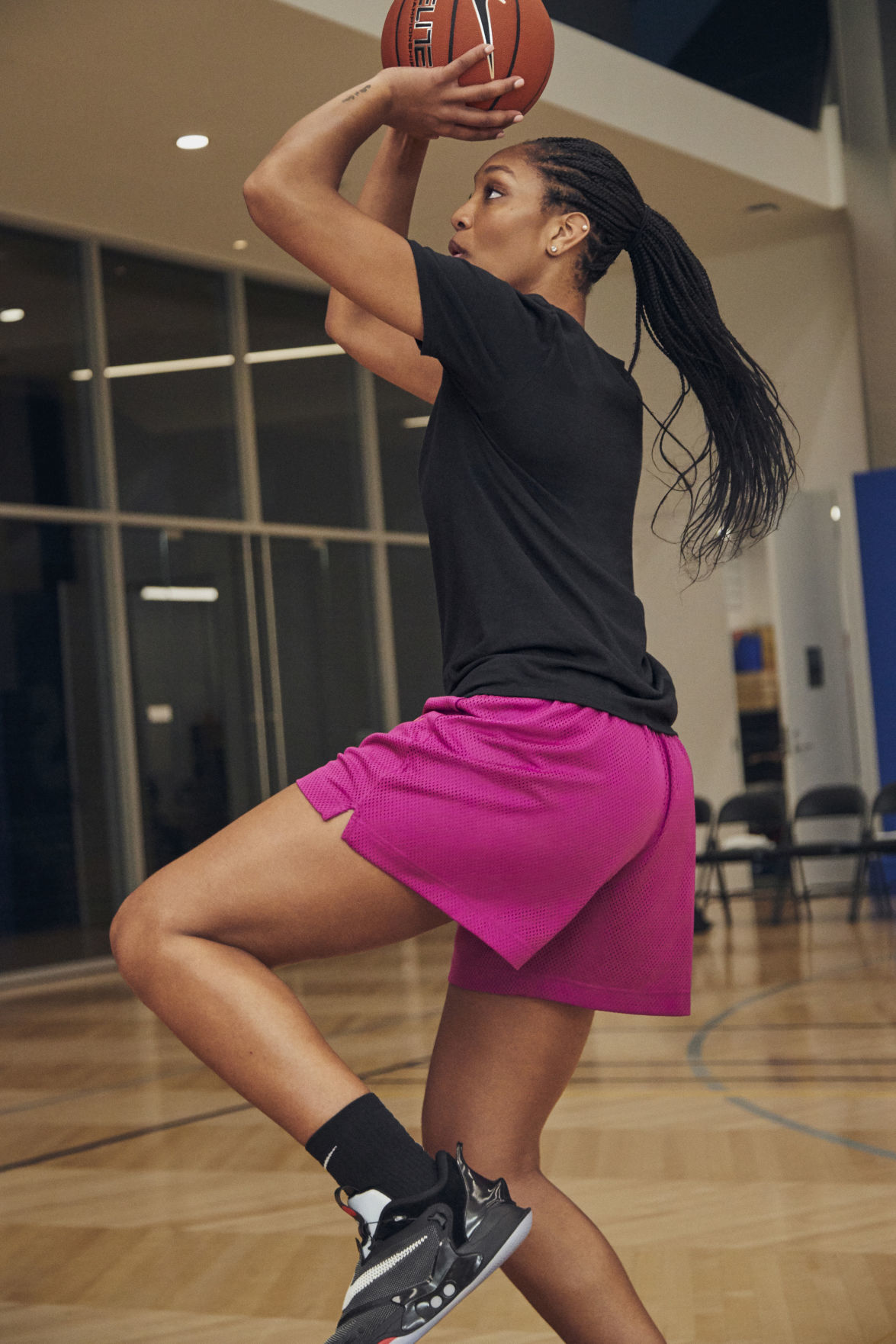 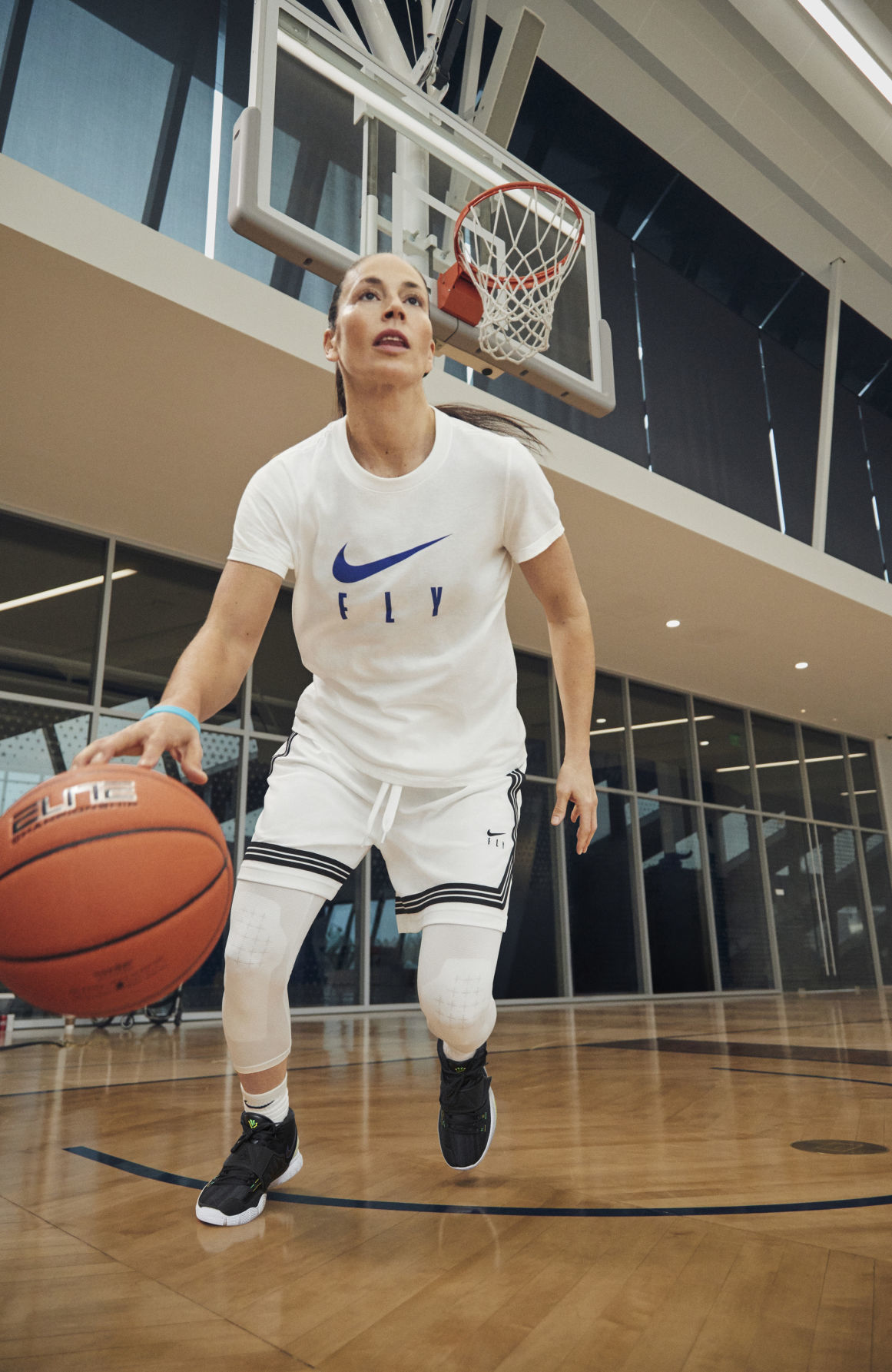 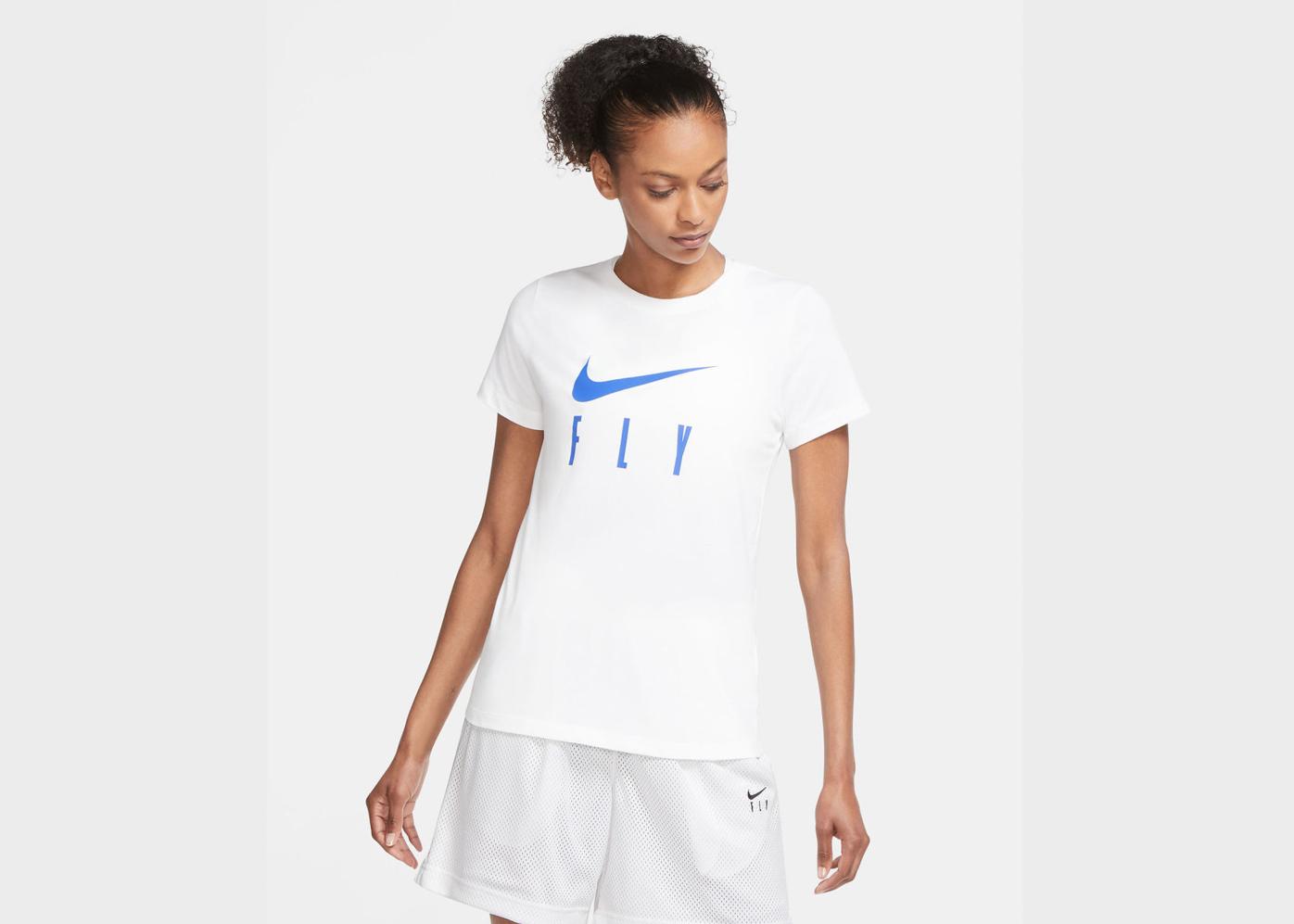 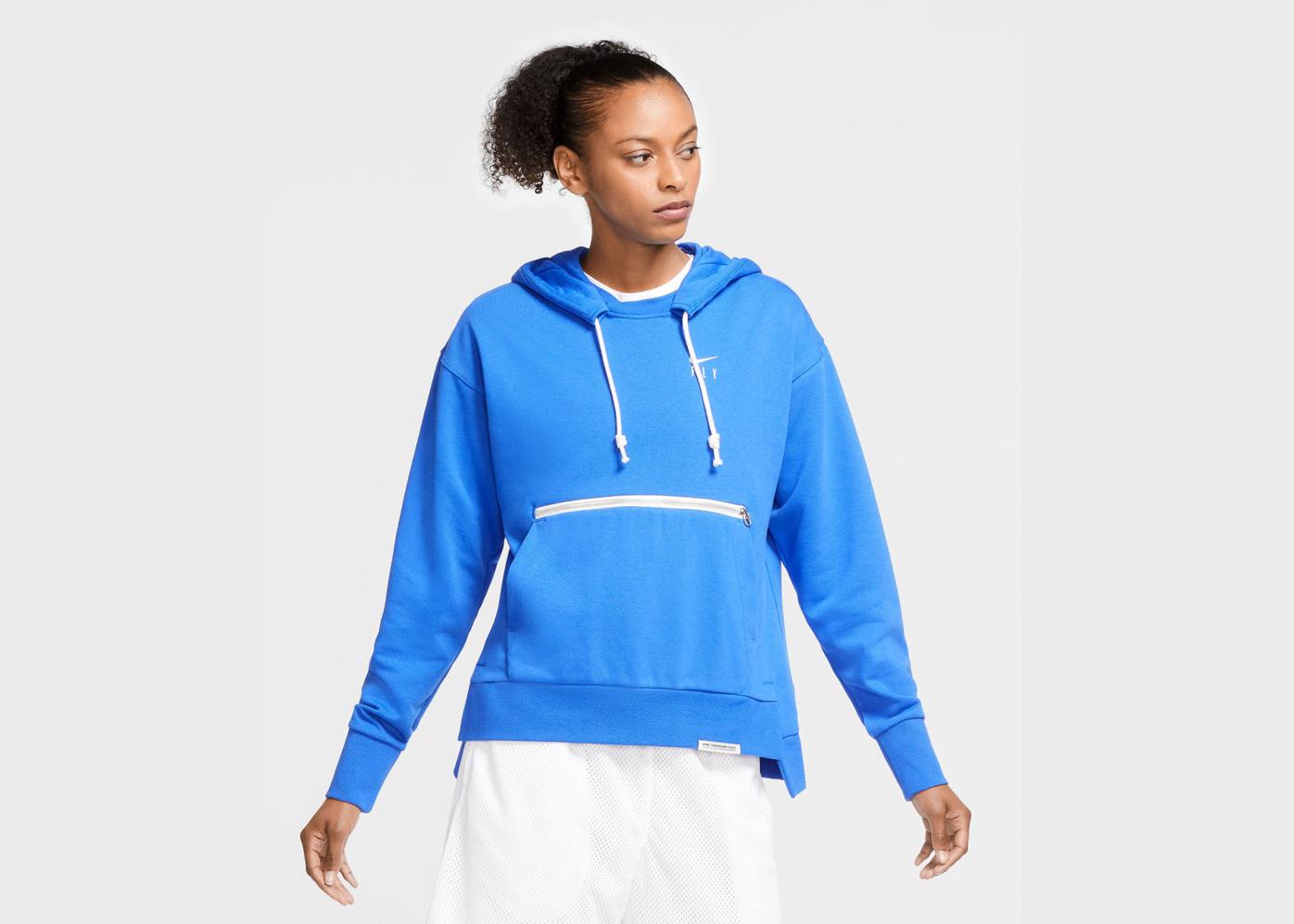 A person better have more than a few moments to spare when you ask Mistie (Bass) Boyd what is new in her life.

In the past three years, the 2002 Janesville Parker High graduate has:

That about covers it.

Her position at Nike came at a critical period of her life.

After 13 years of playing professional basketball, Boyd was having difficulties finding a job, especially in the field of coaching at the college level.

In her early 30s, she was at a point many professional athletes face when they retire. They are young, but no longer have the practices, training, games and locker room camaraderie to fulfill their days.

They no longer get the attention that standout athletes experience at a young age.

That was where Boyd was.

“And I never considered basketball as my life,” she said.

She accepted an assistant coaching job at Indiana University for the 2016-17 season. But the position was more for a graduate assistant, and she left after the season.

“They said I was inexperienced,” Boyd said during a Zoom interview Tuesday afternoon. “They suggested I start out at the Division III level.”

Boyd applied for a job with the NBA but was the third choice for two openings.

She was pointed toward Nike. She struck gold.

The apparel giant was looking to expand their management team. Boyd was hired, along with her former Duke University teammate Monique Curry.

Boyd, who majored in fashion design at Duke, first took an interest in the field as a young woman.

“I could never find heels in my size,” she said.

That lack of availability of women’s apparel became more obvious when she played basketball.

Boyd recalled tying a long line of knots on the drawstring of shorts to make them tight while leading Parker High to two straight WIAA Division 1 state championships in 2000 and 2001.

Boyd began working for Nike on April 1, 2019, and began drawing up concept ideas for the Swoosh Fly line seven months ago. Now it is about to hit the market.

“You need to have that one piece of apparel that fits you just right,” world-renowned basketball star Diana Taurasi said in a Nike release. “Swoosh Fly is that, but in an entire collection.

“And it’s so authentic that players like Mistie are helping move this gear forward.”

Taurasi and Boyd played together for the WNBA’s Phoenix Mercury. They were part of the 2014 Mercury team that won the WNBA title.

The Nike line is designed for players of all ages.

Boyd is already working on the seventh season of the product line.

She is content and loves balancing her work at Nike with her work with her growing family.

Boyd was among the inductees of the 2020 Janesville Hall of Fame class, but the coronavirus has postponed that ceremony and her plans to make a Janesville visit.

She has a full plate going in Portland.