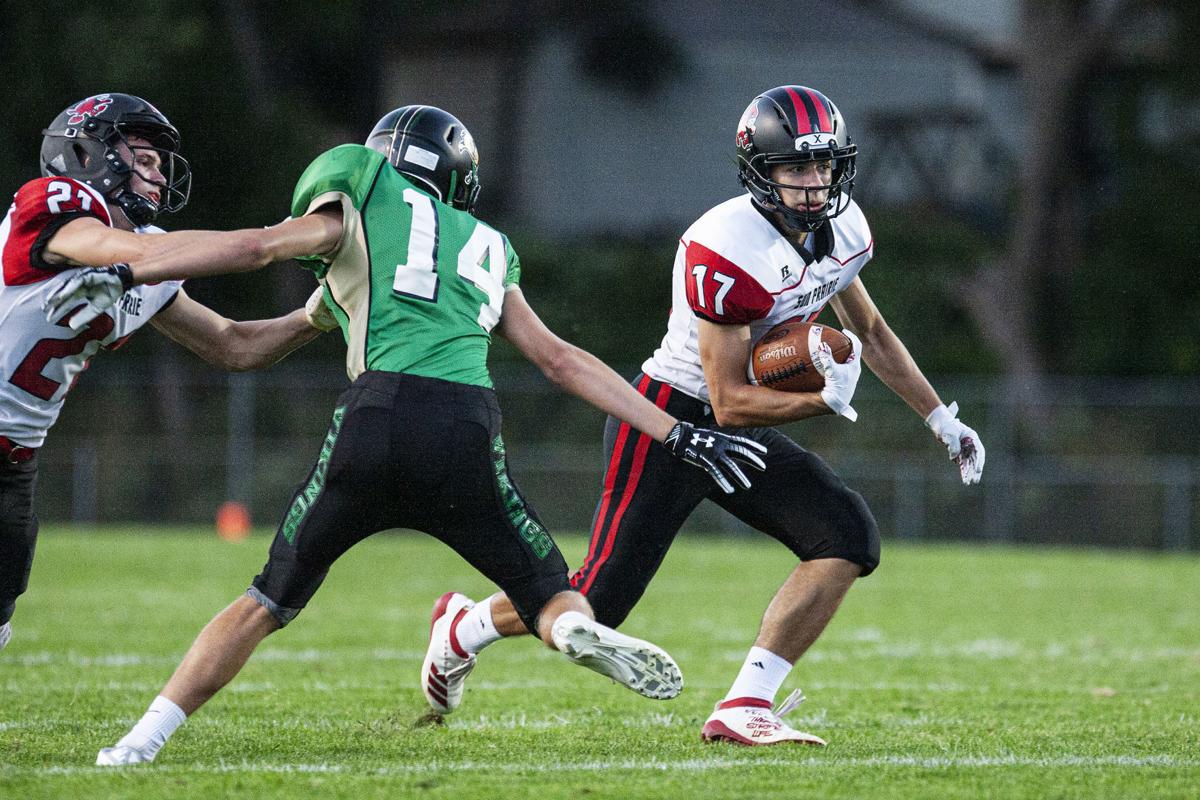 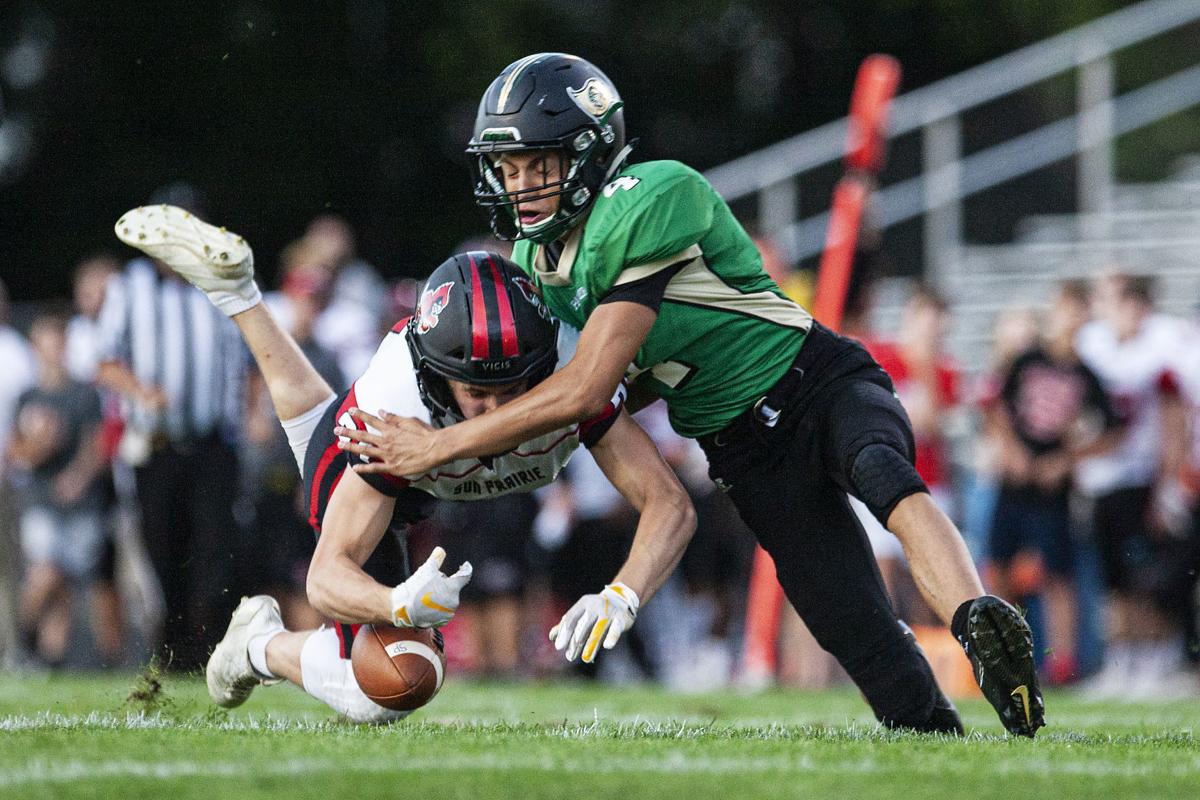 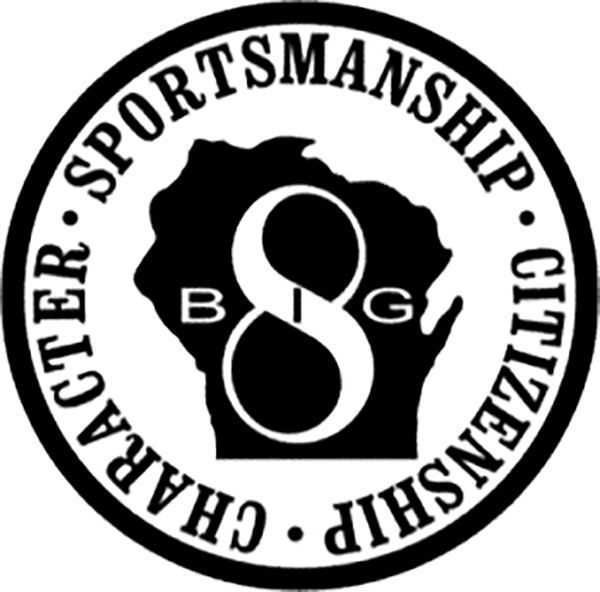 In a submission to all involved superintendents, principals and athletic directors Monday the Sun Prairie Area School District proposed a future move out of the Big Eight Conference and into the Badger Large Conference for football only.

The Wisconsin Interscholastic Athletic Association (WIAA) passed a statewide football-only conference realignment plan in April 2019 to be implemented this fall. The goal was to bring uniformity to the number of teams in a conference and the number of conference games teams play.

In April 2019, the SPASD successfully passed a referendum to build a second high school. Currently Sun Prairie is part of the Big Eight Conference for all sports.

In the fall of 2022, Sun Prairie will open up its second high school. At that time, all students in grades 9-12 will go to their high school based on boundary lines.

Both schools anticipate enrollments of around 1,300-1,350 students per school (Sun Prairie East and Sun Prairie West).

Monday’s proposal states: “With taking its enrollment and splitting it between two schools, it will be difficult for both schools to compete in the Big Eight Conference for football.”

Other moves would include:

The press release from superintendent Brad Saron, high school principal Keith Nerby and athletics director Eric Nee also states: “While we understand change can sometimes be difficult, especially since we will only be two years into our current football-only realignment, we feel these changes are the best solutions for all schools, conferences, and most importantly, our student-athletes. We have considered enrollments, competitive balance, travel, and lower level team offerings when putting together this proposal. We have also offered Zoom meetings with all impacted conference athletic directors to outline the plan and allow for them to provide feedback they may have had.”

The WIAA Board of Control holds final authority over conference realignment matters. The WIAA’s newly formed Conference Realignment Task Force went through its process for the first time beginning this past December.