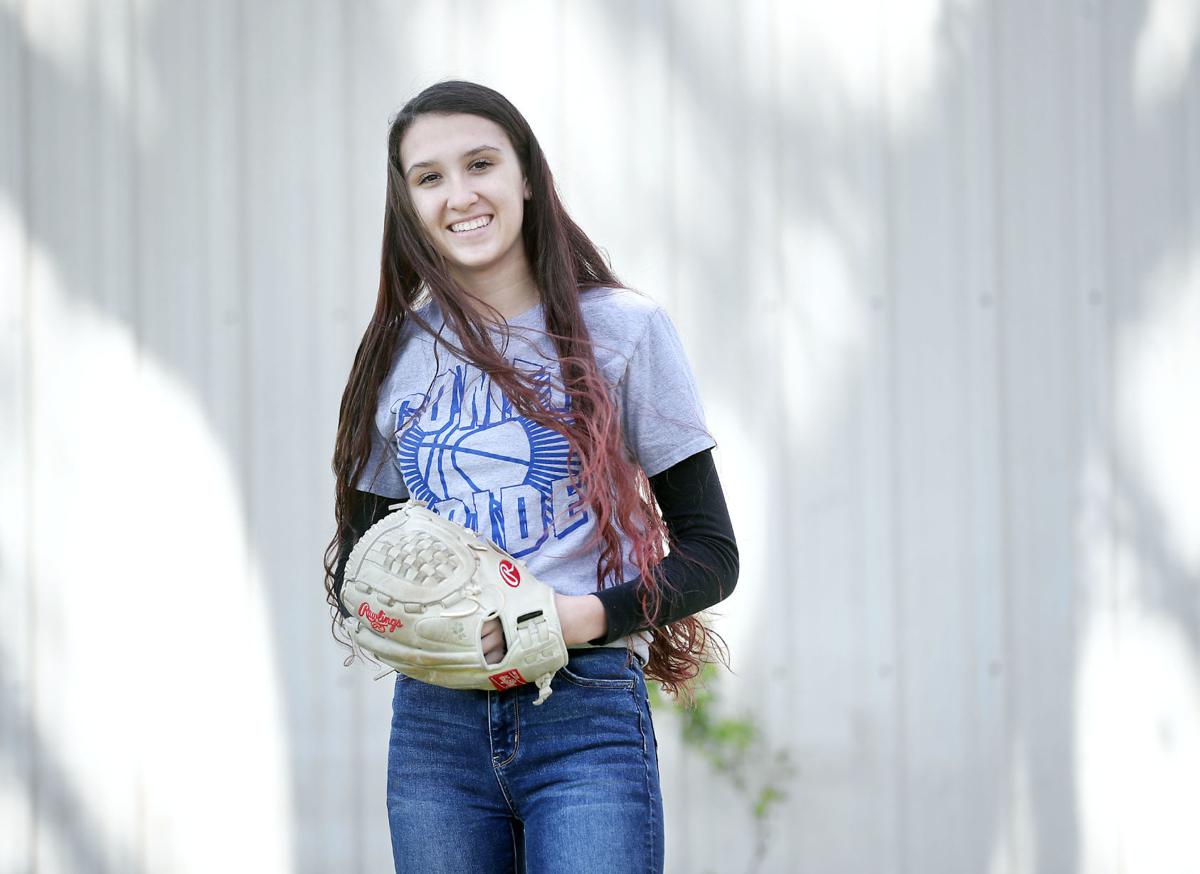 Delavan-Darien senior Jasmin Speth, who will play Division I softball at IUPUI, was set to be the Comets’ pitcher this spring. 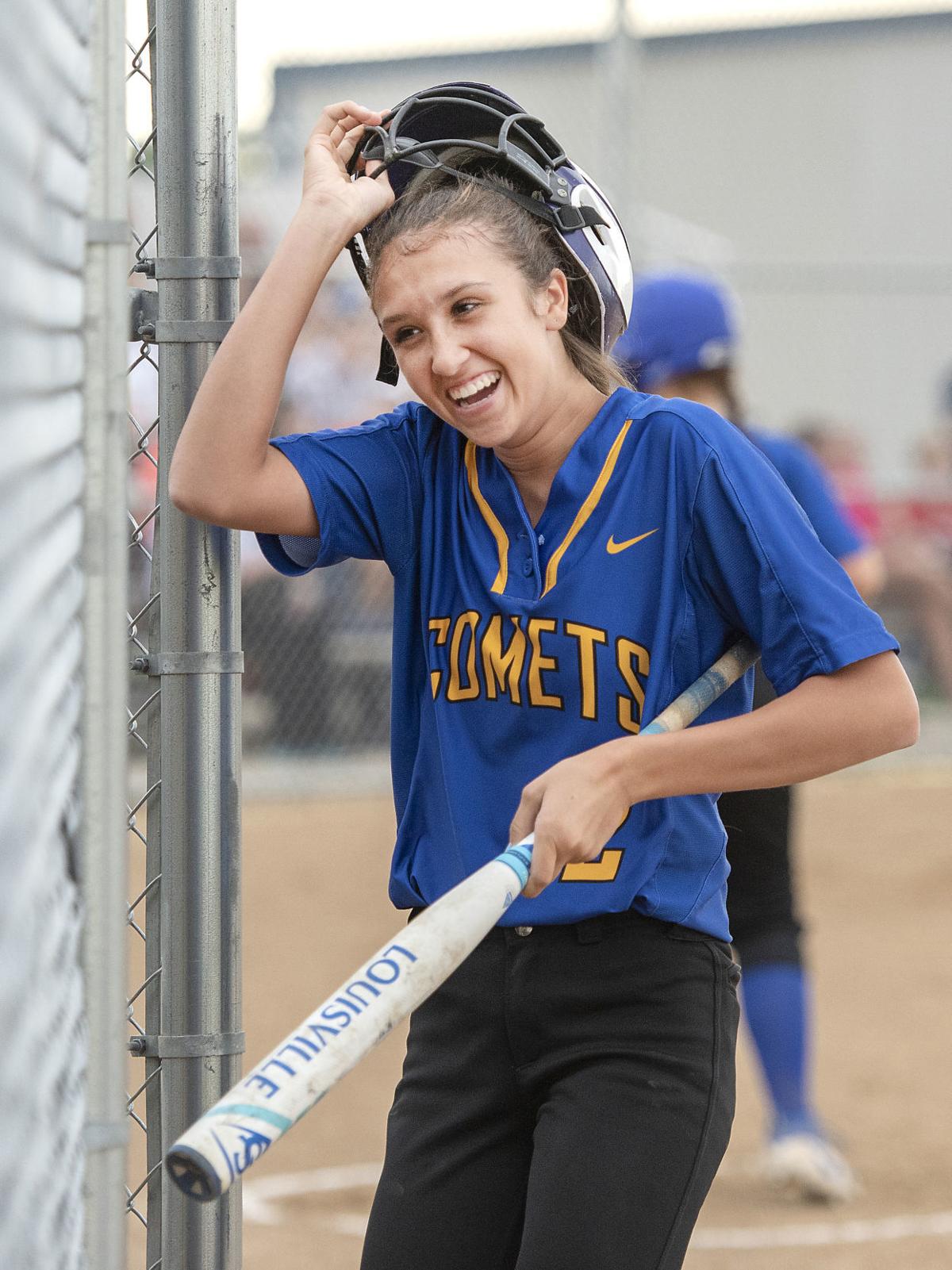 Delavan-Darien’s Jasmin Speth was set to be a senior leader for the Comets this spring. 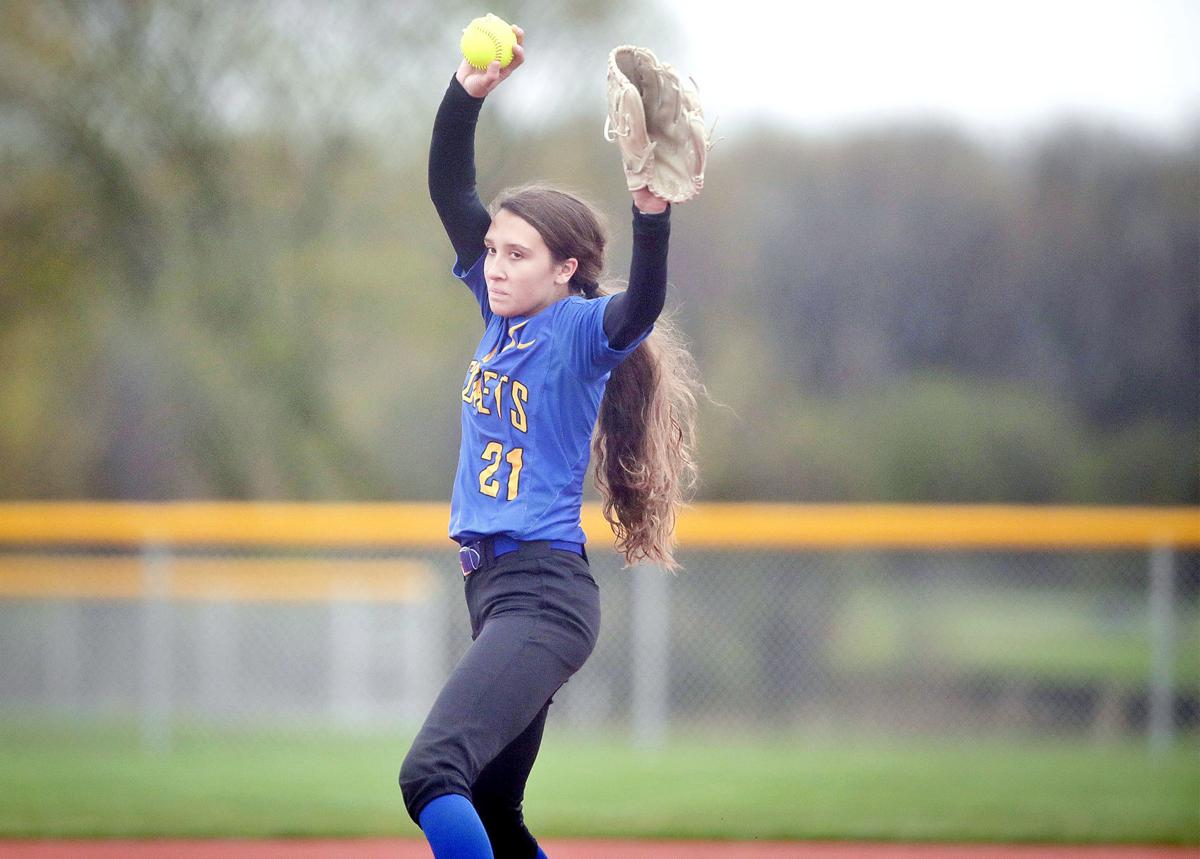 Jasmin Speth winds up for a pitch during their away game against Elkhorn on Thursday, May 2.

Delavan-Darien senior Jasmin Speth, who will play Division I softball at IUPUI, was set to be the Comets’ pitcher this spring.

Delavan-Darien’s Jasmin Speth was set to be a senior leader for the Comets this spring.

Jasmin Speth winds up for a pitch during their away game against Elkhorn on Thursday, May 2.

Jasmin Speth knew at a young age she wanted to play softball.

She watched her sisters, Jennah and Jaida, on the diamond, and the youngest of the Speth sisters knew she would be next.

“I love watching it, and all the different levels—college even, too,” Jasmin Speth said. “It’s more of a personal game. You can succeed in so many different ways.

“Ever since I was 8, I wanted to put a jersey on and go run on the field.”

Now set to graduate in Delavan-Darien’s Class of 2020, Speth has followed in her sisters’ footsteps but also made a name for herself.

She was part of a girls basketball program that built itself into a competitive group in the Southern Lakes Conference. And coming off a junior season as a second-team all-conference softball player, Speth was set to be a pivotal leader for the Comets before the coronavirus pandemic canceled the spring season.

“I expected her to lead us. She was going to be our starting pitcher and one of our leading hitters,” Delavan-Darien head coach Hank Johnson said. “I hate that she’s missing out on her senior year after seeing all the sisters come through.

“I really just wish I could’ve seen her one more year.”

A natural outfielder, Speth pitched full-time for the first time last season and did her best for a young team in a typically outstanding Southern Lakes softball conference.

At the plate, she continued to give opposing pitchers fits. She hit .367 and finished with an on-base percentage north of .500.

She said she enjoyed her sophomore season the most. She was an honorable mention all-SLC pick after hitting .338.

The Comets went just 6-14 in the regular season, but most of those games come against Division 1 teams. Delavan-Darien drops to Division 2 in the WIAA tournament. The Comets won three games in the postseason—including one-run wins at Beloit Turner and Monroe—to reach a sectional final. They lost 2-1 to Portage to fall one win shy of state.

“We didn’t win a conference game, but then we dropped down and went to a sectional final,” Speth said. “Everyone was amazed. And I was too, that we could compete that high.”

This school year, it was the basketball team that pulled off a couple surprises.

The Comets won 15 games in Speth’s first three years in school. This year, they won 10 games, including one against SLC co-champion Union Grove.

“Sophomore year, it was one senior and one junior and three sophomores,” said Speth, whose father, Marty, was the basketball head coach and a softball assistant. “Once the three sophomores in my grade grew up, we really matured.

“We were strong this year. We had a lot of hustle and a lot of talent. It was fun.”

COVID-19 might have robbed Speth a chance for one last season of fun on the softball field, but her career is not over.

She will join Jaida in playing for Division I IUPUI in Indianapolis.

“I really liked the coaches,” Jasmin said of her decision to play there. “I think I felt the most comfortable there, playing with my sister. I played with her before and like the dynamic of it. She can teach me a lot and walk me through.”