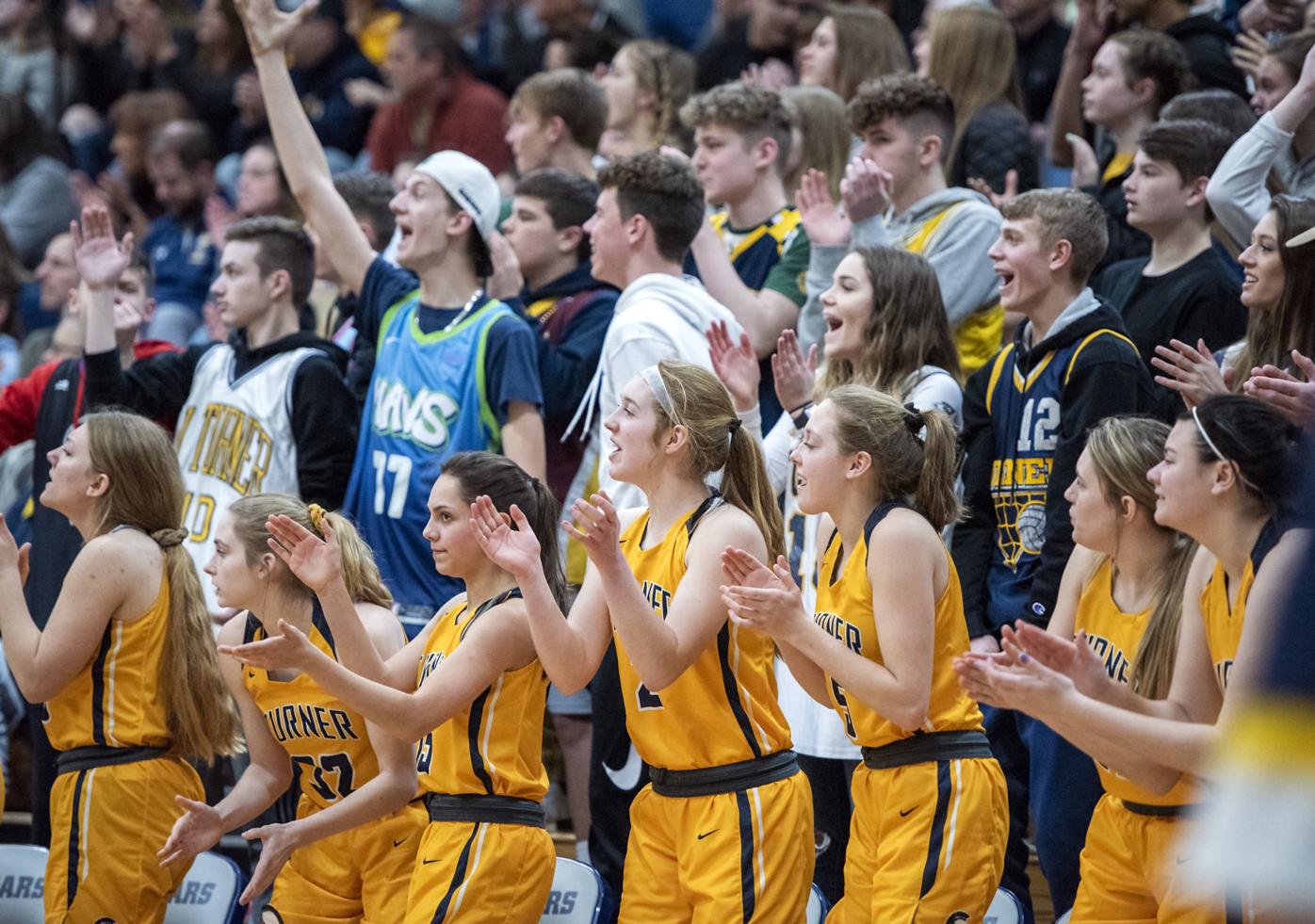 Players on the Beloit Turner bench cheer during the Trojans' game against Clinton on Saturday, Feb. 29, 2020, at Clinton High School. 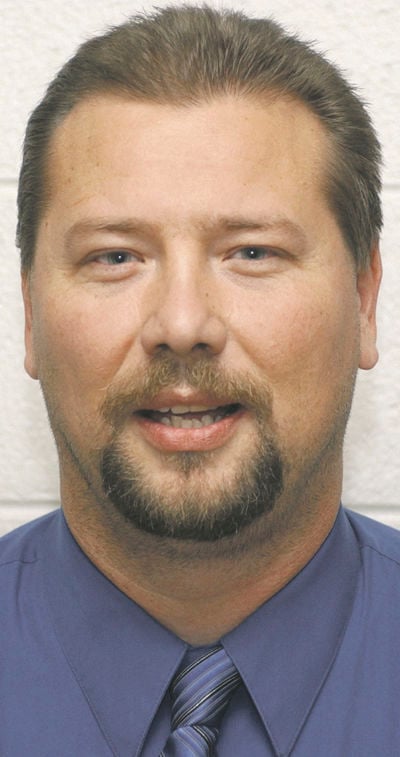 Players on the Beloit Turner bench cheer during the Trojans' game against Clinton on Saturday, Feb. 29, 2020, at Clinton High School.

The fate of Beloit Turner’s winter sports could very well be decided this afternoon.

That’s when representatives from the school will meet with the Beloit Turner school board, which will then make a decision on whether or not to move forward with winter athletics.

“We are going to the board Monday to give reasons for and against playing,” Turner athletic director Andy Coldren said. “We won’t be going in there with an agenda, just presenting facts so the board can make an informed decision.”

Coldren said the league’s athletic directors have met regularly to try to make headway into playing this winter.

“We’ve meet three or four times as a group, each time to come up with what we could do to get as many teams playing as possible, with the safety element obviously playing a factor,” Coldren said. “And the school has been very cooperative thus far in working with us. The hope is that at some point we’d be able to safely provide the kids an opportunity to play.”

Coldren said the decision would not just be for basketball. While wrestling was delayed until the summer season for high schoolers in Illinois, neither the WIAA nor the RVC have issued such an edict.

Clinton has made a decision to not make a decision. The Clinton school board delayed a declaration on the fate of winter sports until their next meeting, which takes place Dec. 2.

“I applaud the school board for not rushing into a season,” Clinton athletic director Tyree Gamble said. “They looked at a number of factors, including the input of the health department. I know they are weighing the potential impact sports could have on our numbers if we do move forward. It’s not a decision they are taking lightly, and I’m glad they are thinking about our student-athletes and our students in general.”

Given that other schools could begin practice in mid-November while Clinton remains unable to until at least early December, Gamble said he is not concerned about the Cougars’ squads suffering from any competitive disadvantage.

“At this point that hasn’t really been a focus,” Gamble said. “We’ve been able to get in open gyms with our cohorts with coaches, and I trust that they will continue to do a great job with the contact times they have with them.

“We’re doing all we can right now to safely get our student-athletes into the gym.”

The Cougars’ wrestling team has been cleared to do strength and conditioning but nothing on the mats as of yet.

Coldren believes Turner has a plan to make wrestling as safe as possible.

“First of all, contact tracing is a lot easier in a sport like wrestling than it is with basketball,” Coldren said. “Our plan is to put three kids in a group to practice. If any of those three get the virus, just those kids would be affected. We would spread out the mats and work from there. I think we have a good plan in place, but we’ll see what happens.”

Brodhead athletic director Brian Kammerer said the school is planning on moving ahead with winter sports.

Girls basketball practice is set to begin Nov. 16, and Kammerer said the Brodhead school board will make a determination on when competition will start, and which nonconference competitions will be allowed, at their next board meeting.

Big Foot is also planning to move forward with winter sports, though further details were not made available.

Parkview is now in the Trailways Conference but will also move forward. Vikings athletic director Guy Stricker said the Parkview school board ruled that winter sports can move forward, with the caveat that all athletes participating would also be in virtual learning only.

“The reaction has been mostly favorable,” Stricker said. “Our No. 1 priority is keeping the school open. We figured this gives us the best shot of doing that.”