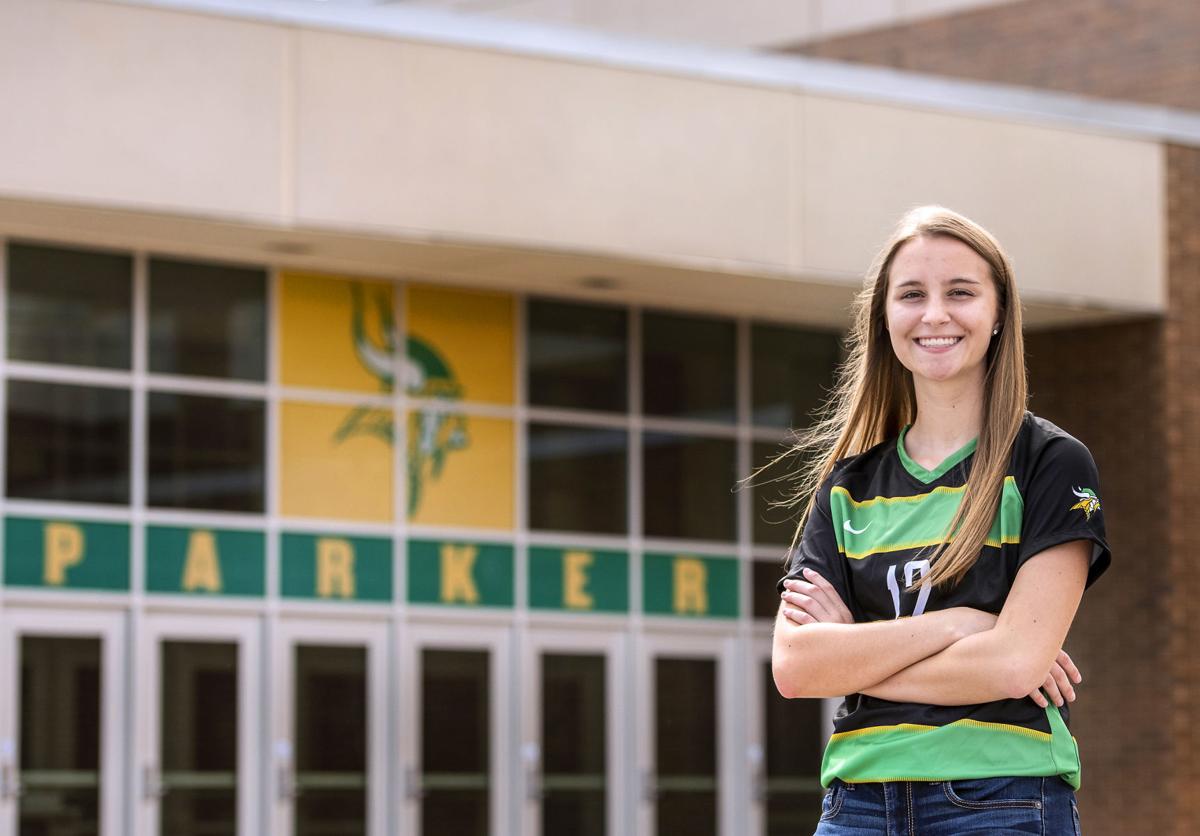 Parker senior Baleigh Pajerski played soccer and golf for the Vikings and maintained a 4.0 grade-point average to be one of eight valedictorians in her class. 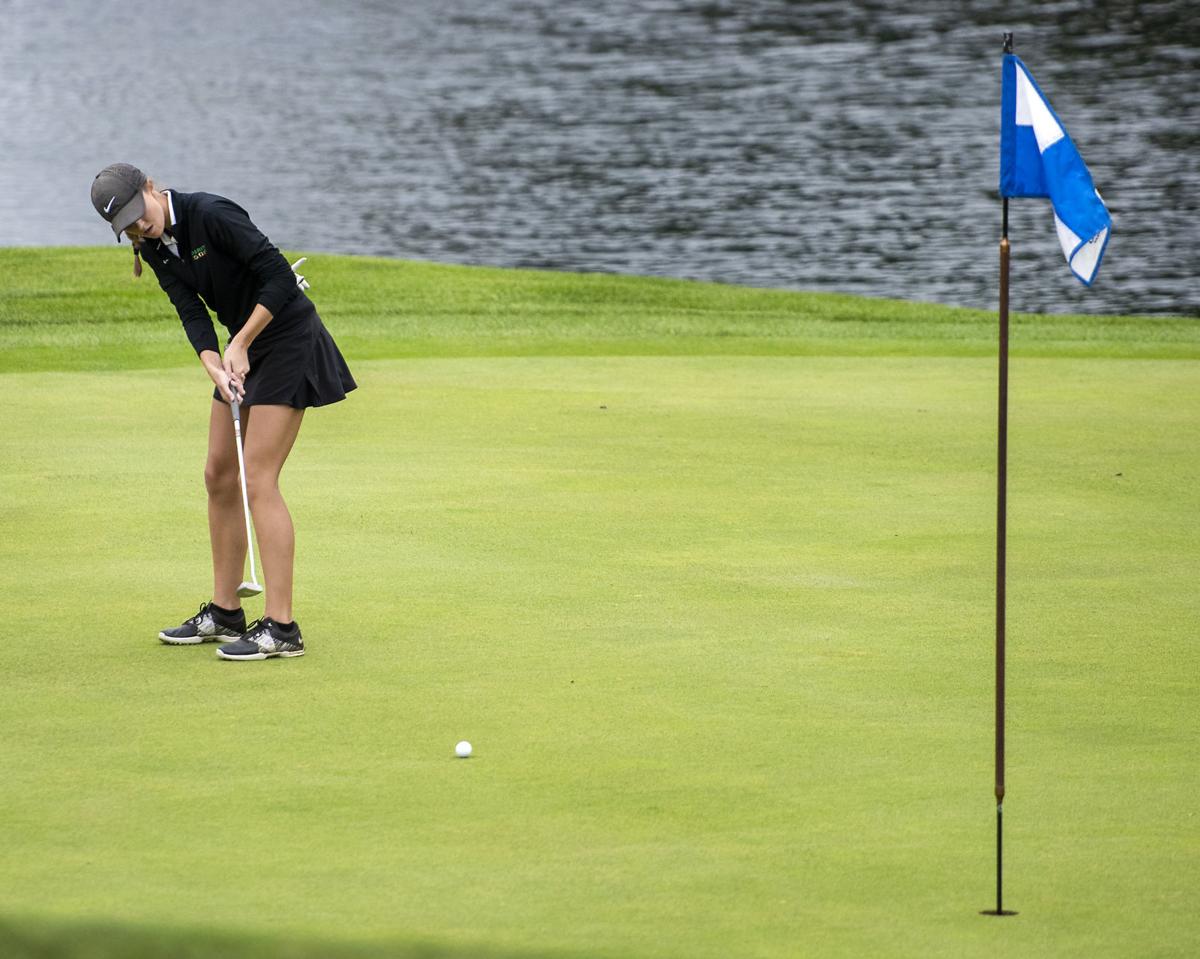 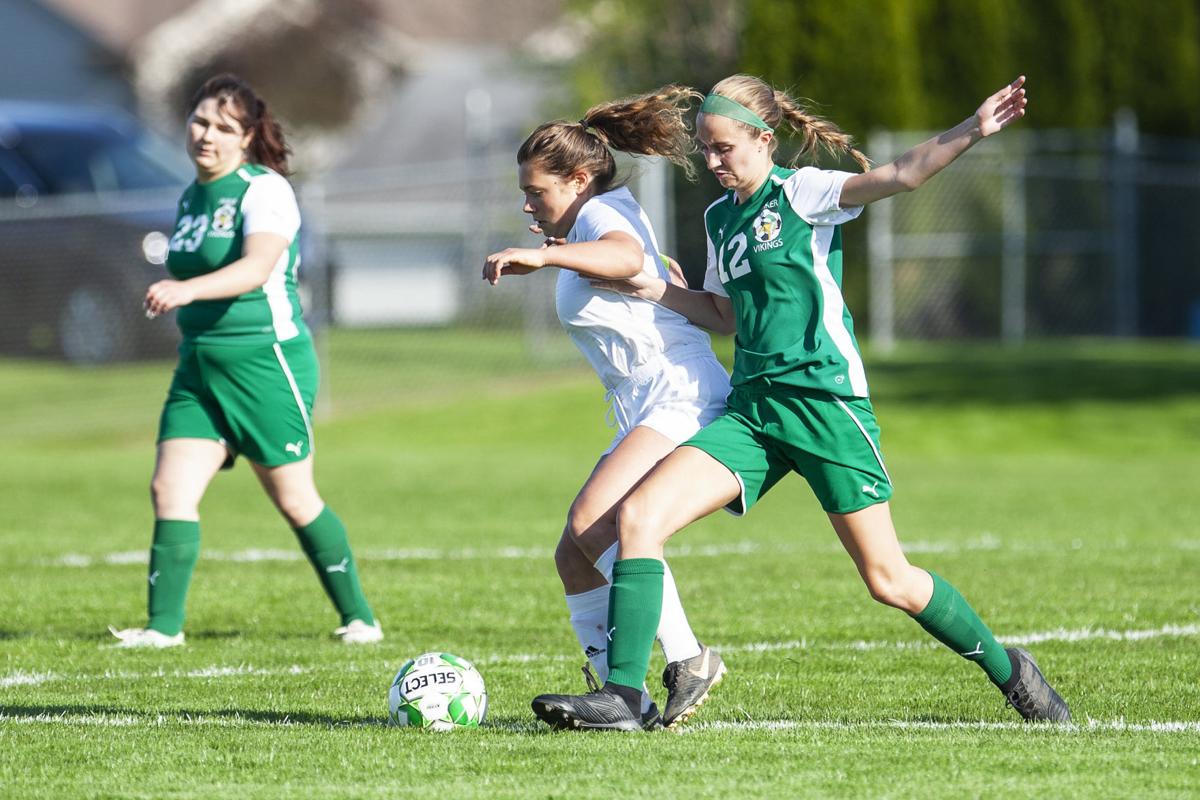 Janesville Parker's Baleigh Pajerski, right, challenges Madison East's Rachel Ramsey, center, for the ball as Parker's Yuliana Lopez, left, looks on during the first half of a Big Eight Conference game Monday, May 13, 2019, in Janesville. 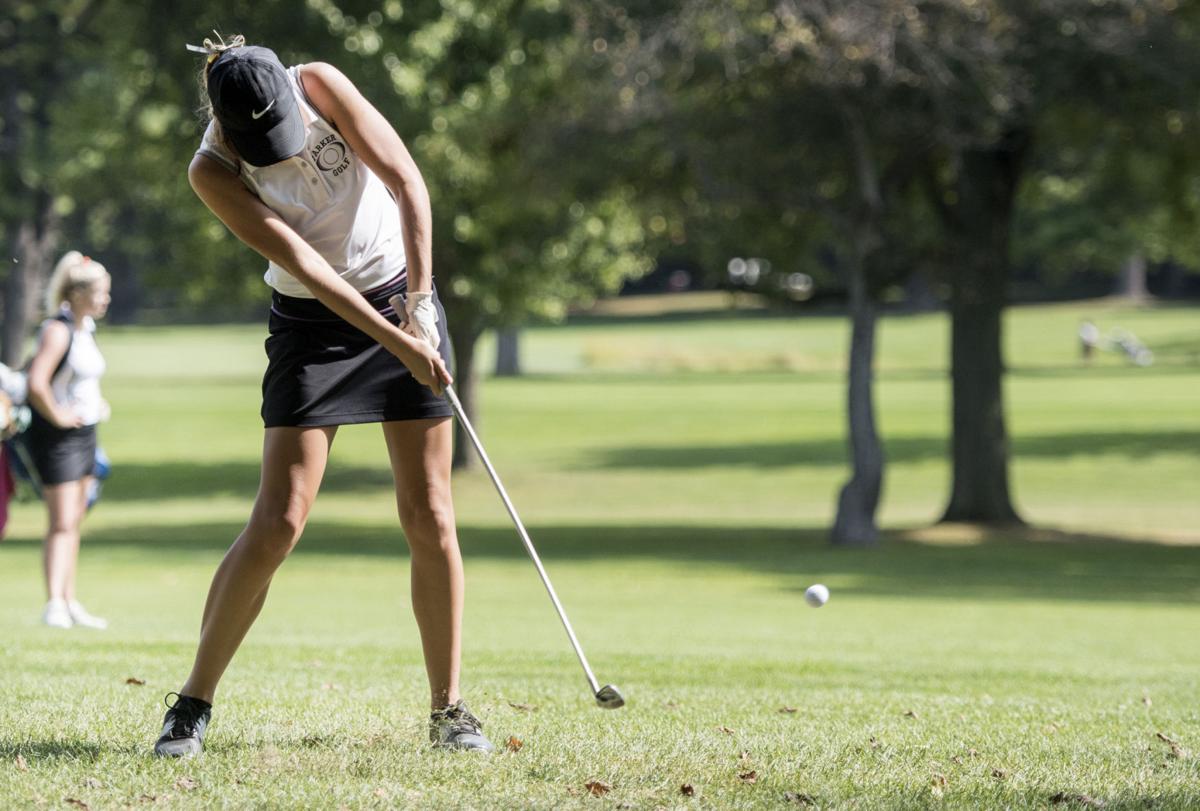 Parker senior Baleigh Pajerski played soccer and golf for the Vikings and maintained a 4.0 grade-point average to be one of eight valedictorians in her class.

Janesville Parker's Baleigh Pajerski, right, challenges Madison East's Rachel Ramsey, center, for the ball as Parker's Yuliana Lopez, left, looks on during the first half of a Big Eight Conference game Monday, May 13, 2019, in Janesville.

Those are just a few of the adjectives teachers and coaches used to describe Baleigh Pajerski.

The Janesville Parker High senior embodied the essence of what it means to be a true student-athlete.

“Baleigh is one of those kids that you look for to mentor young athletes as you develop the culture of your athletics program,” Parker athletic director Clayton Kreger said.

“She’s a 4.0 student, a leader in offseason weight room workouts and is active in other co-curricular activities such as National Honor Society and our school newspaper.

“Unfortunately, Baleigh’s high school athletic career was cut short due to school closures this spring; however, her impactful contributions will be felt in our school for many years.”

Pajerski found success on the playing field, earning all-Big Eight Conference honors in soccer, but it was off the field where she was truly in her element.

The classroom was her playground. She is one of eight valedictorians in her class and received five scholarships at a virtual ceremony held May 20.

Pajerski plans to attend St. Norbert University in De Pere, where she will play soccer and study education. Not surprisingly, she hopes to one day get into teaching and coaching.

The pandemic ended Pajerski’s prep career but not her positive outlook on life.

“Early on, there were good days and bad days,” Pajerski said. “I think what hurt the most was walking into my room and seeing my cap and gown hanging up and not knowing if I’d ever be able to put it on and walk across the stage for graduation.

“But at the same time, I think going through this will make me a better person and more prepared for what’s ahead.”

“Baleigh is one of those kids that’s pretty easy to talk about,” Parker girls golf coach John Zimmerman said. “She’s a great competitor, but even more important a great leader.

“It doesn’t matter if you’re playing tiddlywinks, golf or soccer, Baleigh is somebody you want on your team. She’s got a very bright future ahead of her.”

Pajerski’s school days at Parker were long. She woke up about 6:30 each morning, and by the time she got done doing homework that night, didn’t get to bed usually before midnight.

That daily grind would send many over the edge, but Pajerski thrived on it. She said getting to sleep was never a problem, nor was getting up at the crack of dawn.

And despite playing varsity soccer for a team that struggled to find a victory the last two seasons, Pajerski’s skills didn’t go unnoticed.

She had offers from St. Norbert, Carthage and UW-La Crosse to play soccer, as well as a walk-on opportunity at the University of Wisconsin.

With a 4.0 GPA, getting into the UW would not have been a problem, but she wanted to go to a smaller school where she could contribute right away.

“Baleigh’s best years of soccer are ahead of her,” Parker coach Jenna Rosienski said. “She has the qualities you’re looking for and the determination.”

Often times, good players on teams that struggle find success at the next level.

Baleigh Pajerski seems to fit that bill. And if things don’t work out on the pitch, she’s always got her playground in the classroom to fall back on.