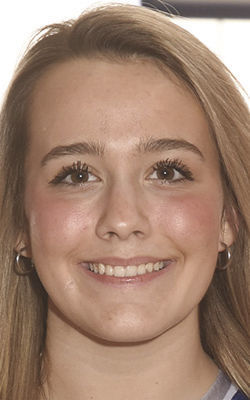 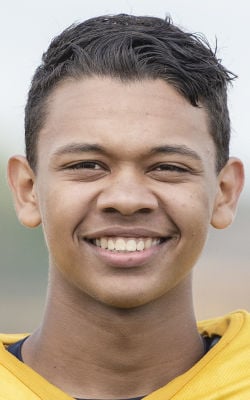 Five notable performances from area high school athletes over the past week and five things to look forward to in the coming week(s).

Luke Freitag, Delavan-Darien boys basketball—The Comets were the No. 11 seed in their WIAA Division 2 sectional bracket but pulled off an upset they will long remember in the regional quarterfinals. They beat Waterford, a team they lost to twice in the regular season, 66-64, behind 30 points from Freitag. His previous season high in points was 14.

Jennifer Njoo, Turner girls basketball—Njoo’s shot heard round the world happened too late last Saturday night to make it into last week’s High Fives, but it deserves revisiting. Njoo hit a long 3-pointer in the waning seconds to lift the fourth-seeded Trojans over top-seeded Clinton and to a regional title for the first time since 1982.

Jordan Majeed, Turner boys basketball—The senior guard went 13 of 14 from the free-throw line Friday night, and the Trojans needed every single one of those points as they held off Madison Edgewood 58-53 in a Division 2 regional semifinal. Majeed finished with a team-high 21 points.

WIAA state girls basketball tournament, Thursday-Saturday, Resch Center, Green Bay—We won’t have a team from The Gazette’s primary coverage area to watch at state, but it’s always an interesting weekend regardless. We’re interested in seeing if a team from the Big Eight can bring home a gold ball.

Division 3 boys basketball sectionals, 7 p.m., Thursday—We went into Saturday night hoping we might see a Turner-Edgerton rematch from sectional semis a year ago. The area D3 game is scheduled to be played at Sun Prairie on Thursday night. The winner advances to play in a sectional final scheduled for 7 p.m. at Evansville on Saturday.

Division 2 boys basketball sectionals, 7 p.m., Thursday—If Elkhorn won its rubber match with Westosha on Saturday night, the next step is playing a sectional semi at Westosha on Thursday night. The area D2 sectional final is scheduled for 7 p.m. Saturday at Oregon.

Division 1 boys basketball sectionals—Will the Big Eight send a team to the boys state tournament, too? Most bets entering Saturday would have been on Madison La Follette or Madison East. The sectional semifinals Thursday are at Verona and Middleton, with Saturday’s sectional final set for 1 p.m. Saturday in Sun Prairie.

Spring sports season—By this time next week, all we’ll have left of the winter sports season will be the WIAA boys basketball state tournament at the Kohl Center in Madison.