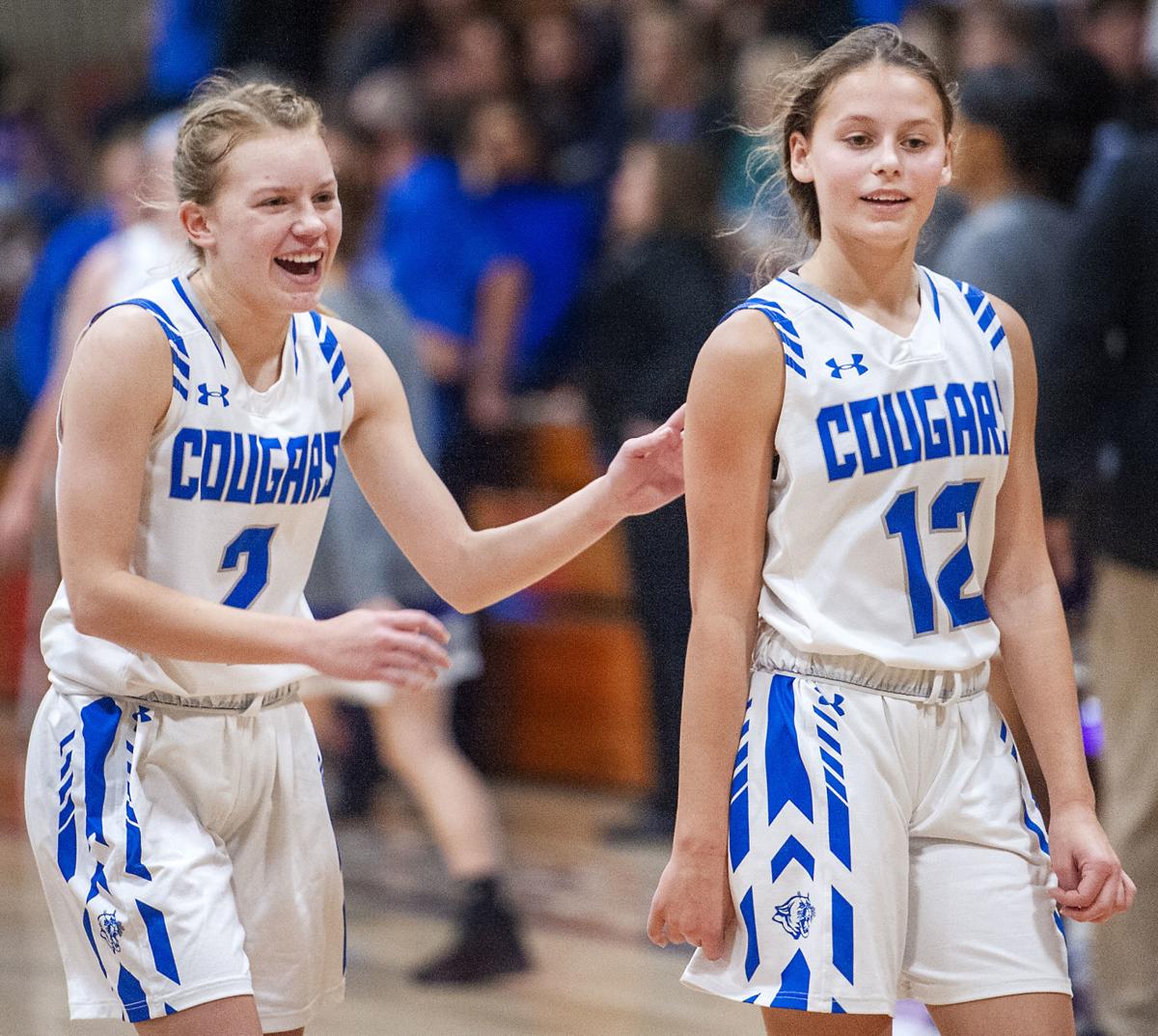 Craig's Sarah Gregg (2), left, and Ellie Magestro-Kennedy (12), right, leave the court for halftime during the Cougars' game against Beloit Memorial on Saturday, Nov. 23, 2019, at Craig High School in Janesville. 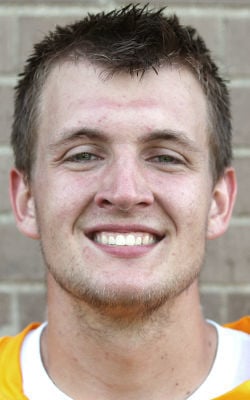 Five notable performances by area high school athletes over the past week and five events to watch out for over the next seven days.

Kenny Draeving, Beloit Turner boys basketball—The senior scored 21 of the game’s 76 points when the Trojans went on the road and beat Evansville 39-37 on Friday night. Draeving also had 10 points in a victory Tuesday over Brodhead.

McKenna Williams, Delavan-Darien girls basketball—McKenna Williams scored 13 of her 21 points in the second half, when the Comets stormed back from a 17-point deficit to beat visiting Whitewater 58-55 in nonconference action. Williams is averaging 12 points per game for a Delavan-Darien team that is 4-4 in its last eight games.

Brodhead at Clinton, girls basketball, 7:15 p.m., Tuesday—The visiting Cardinals could catch the host Cougars and tie them for second place in the Rock Valley with a win. Both teams are 11-4 overall. Brodhead won the first meeting between the teams, 63-53.

Janesville Parker at Janesville Craig, boys basketball, 7:15 p.m., Thursday—It’s the final crosstown basketball game of the season, boys or girls, unless they meet up sometime in the WIAA postseason. The Cougars raced to a 65-42 victory in the first meeting Dec. 12 at Parker.

Beloit Turner at Edgerton, boys basketball, 7:15 p.m., Thursday—A rematch of a sectional semifinal game from last year, this one will be for second place in the RVC. Turner has just one loss, while Edgerton has two. Turner won the first meeting, 62-45.

Bluebirds home twice—The Janesville Bluebirds, the city’s co-op boys hockey team, have a chance to pick up momentum with a couple home games this week. They host West Bend on Tuesday and Madison West on Thursday. Both games are at 7 p.m.