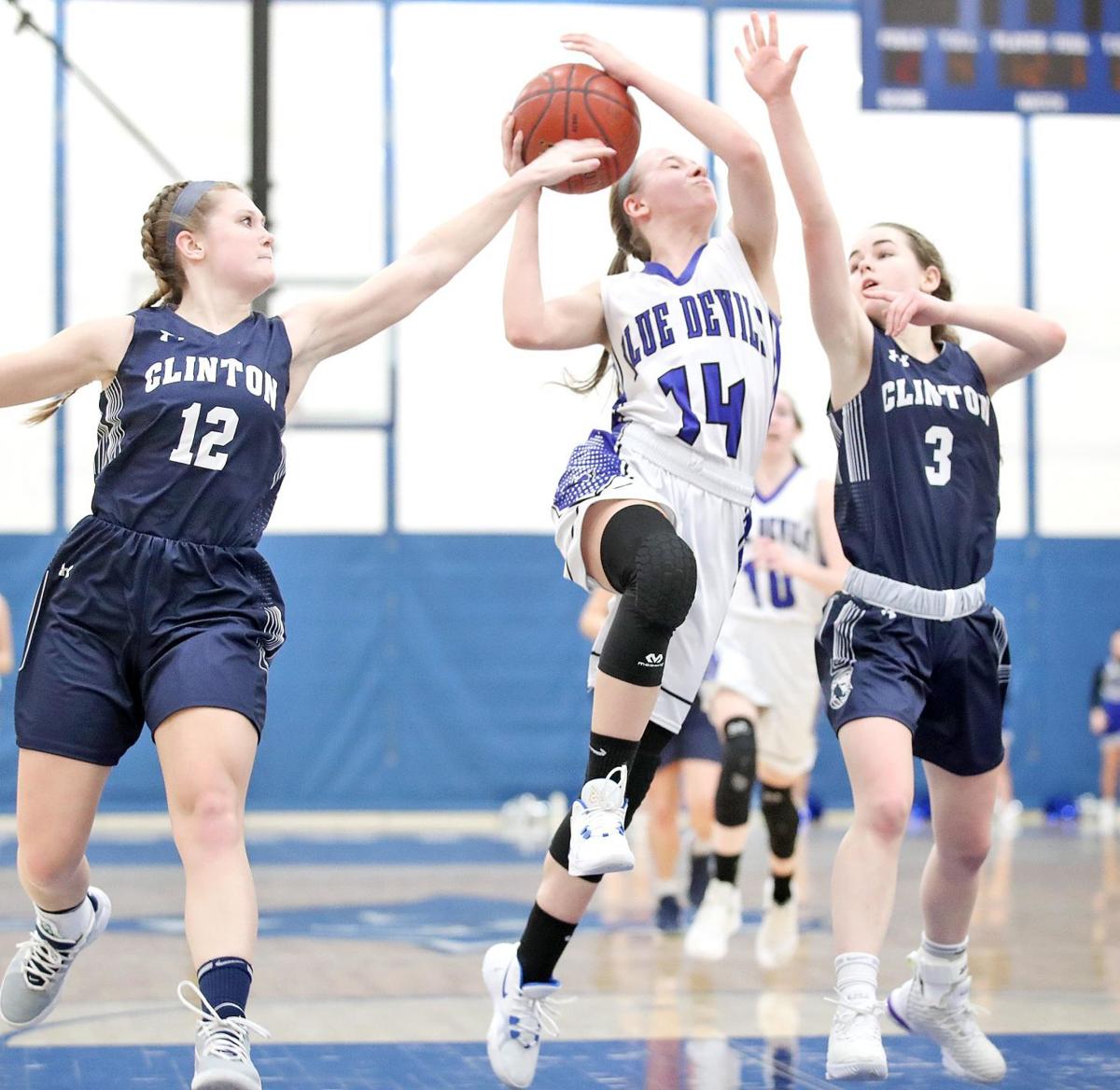 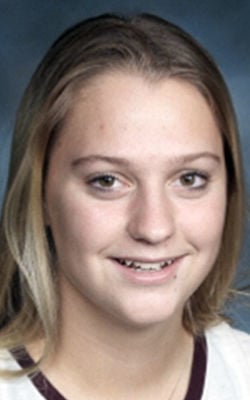 Five notable performances by area high school athletes in the past week and five events to watch for over the next seven days.

Rachel Tofte, Evansville girls basketball—The junior guard picked a good time for her career-best scoring night. Tofte scored 15 points in a balanced attack for the Blue Devils, and their 49-41 victory over visiting Clinton on Thursday gave them sole possession of first place in the Rock Valley Conference.

Haley Remington, Elkhorn girls basketball—Remington had a pair of big games to help the Elks extend their winning streak to four games. Remington, who had a 30-point game earlier in the year but is averaging 14.5, scored 26 in a 56-47 win at Wilmot on Tuesday, and she scored 23 points in a 58-38 win over Burlington on Friday.

Caleb Scoville, Janesville Craig boys basketball—Twenty-six was the magic number for the Cougars senior this week. That’s how many points he had in a loss to state-ranked Madison East on Tuesday, and he put up 26 more Friday as Craig ended its three-game skid against Middleton.

Olivia Rebout, Janesville Craig gymnastics—The Cougars were shorthanded due to injuries Thursday, but Rebout stole the show against Madison Memorial. Her 9.375 mark on uneven bars puts her among the state’s leaders for the year, and she also won floor (9.05) and all-around (35.6).

Janesville Parker at Janesville Craig, wrestling, 7 p.m., Tuesday—If the two city wrestling teams aren’t THE cream of the crop in the Big Eight, they are at least among the top few teams. The Cougars have won 11 straight meetings in the rivalry series dating back to the 2010-11 season.

East Troy at Edgerton, boys basketball, 7:15 p.m., Monday—Few teams have been able to slow down the state-ranked Trojans, but the Crimson Tide will send out their stout defense in this game that was changed from the original schedule. East Troy is unbeaten in league play, while Edgerton and Turner have one loss.

Rock Valley Conference duals, wrestling, 9 a.m., Saturday, at Clinton—Evansville/Albany has long been the team to catch in the Rock Valley. Turner appears to be the team on the rise, coming off a narrow win over Edgerton.

Janesville Craig at Madison Memorial, girls basketball, 7:15 p.m., Tuesday—The Cougars are 9-3 overall and tied for third place in the Big Eight. All three of their losses have come against teams ranked in the latest D1 coaches poll, but second-ranked Madison Memorial will be their toughest test yet.