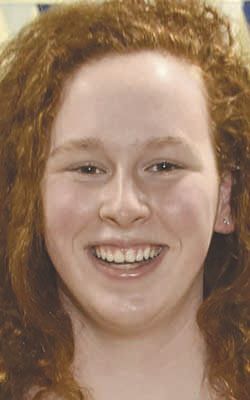 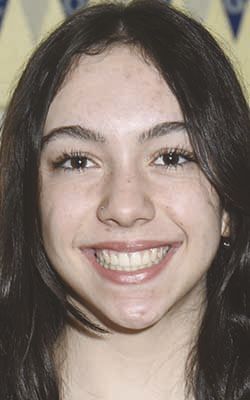 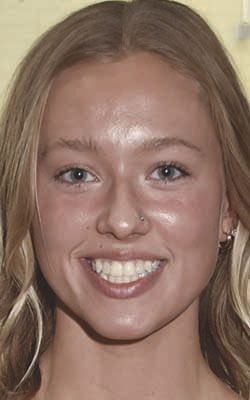 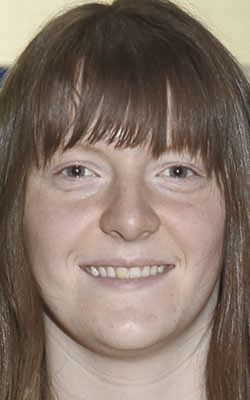 Ally Donagan was less than two seconds away from making the WIAA state girls swim meet field in 2019.

In fall 2020, her Janesville Craig program was one of many in Wisconsin to postpone the season to the WIAA’s alternate fall season this spring. But even if that season got off the ground, there were no guarantees there would be anything like the state meet.

Donagan and the Cougars eventually found out they would indeed get an opportunity to compete in WIAA sectionals to try and get to state, and they took advantage last week.

The meet is this evening at the Waukesha South Natatorium.

“I’m pretty excited, because last year I was so close to state and didn’t make it,” Donagan said. “This year, I got both my individual events, which is really exciting. And then to be able to go with a bunch of my friends on the relay, also, really makes the experience better, I think.”

Part of the sectional field swam in Beloit and the other part swam in Jefferson, with the times then combined and the winner qualifying automatically.

“It was nice that the other (sub)sectional went first, so we already knew the times and knew what you had to do to get to state if you won your event,” Donagan said. “But it was hard, because you still had to push yourself to make sure you got the time that you wanted.”

Donagan and Reece teamed with Sydney Guenther and Kadence Woods to qualifying in the 400 free relay in 3:42.31. Edgewood (3:30.61) tops the field coming into the meet.

“We tried a bunch of different combinations and what order people swim in it,” Donagan said. “We finally found the perfect combination and really found our rhythm to go fast.”

The month-and-a-half-long season concludes today. While it certainly was different than normal, Donagan feels like it was productive.

“The season definitely was strange. It was all up in the air in the fall, then they decide to push it back to spring,” she said. “Then that finally got here, and we had to do a bunch of meets that just felt like they were one right after the other. But I really think that prepared us well for sectionals.

“I definitely think over the course of the whole season, I got more in shape. I could see throughout the meets we had that I was getting better times.”

Craig head coach Jen Punzel said nearly every one of the Cougars’ sectional entrants posted their best time of the season.

Donagan said that will once again be the focus at state.

“It’s an experience to learn from, but I would also like to improve my times from sectionals,” she said. “Definitely have fun, but also improve.”