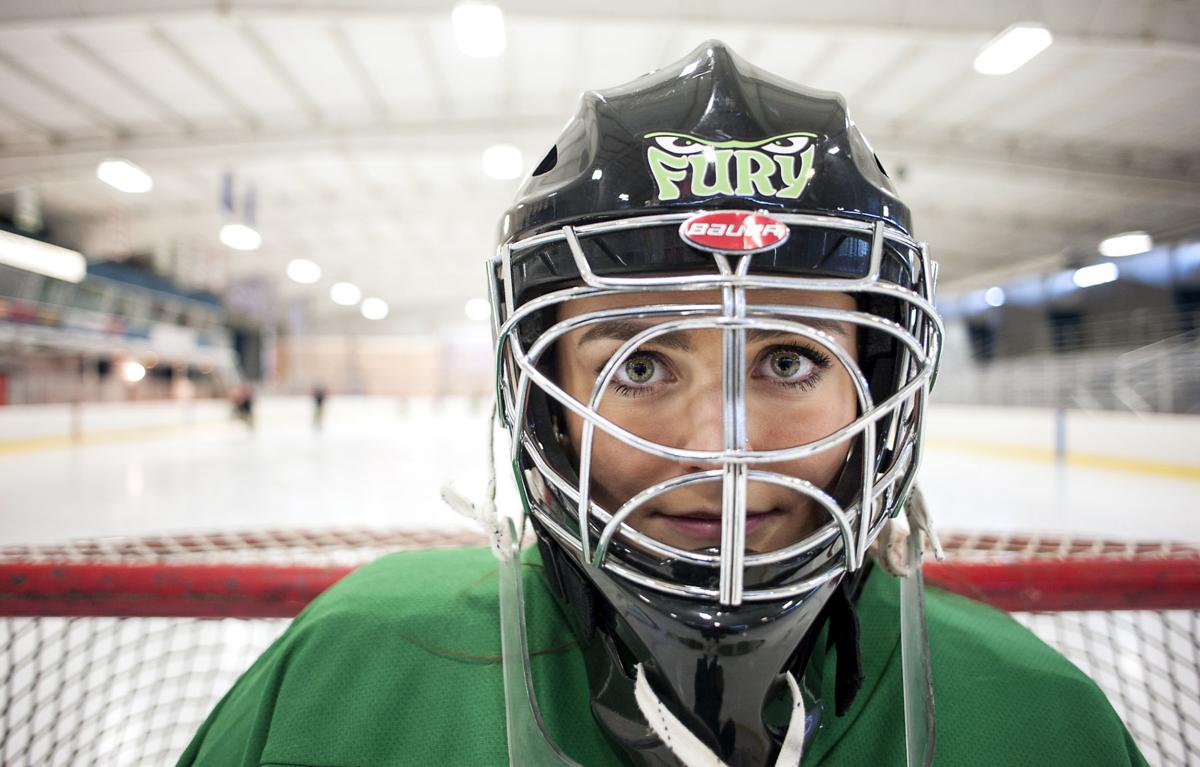 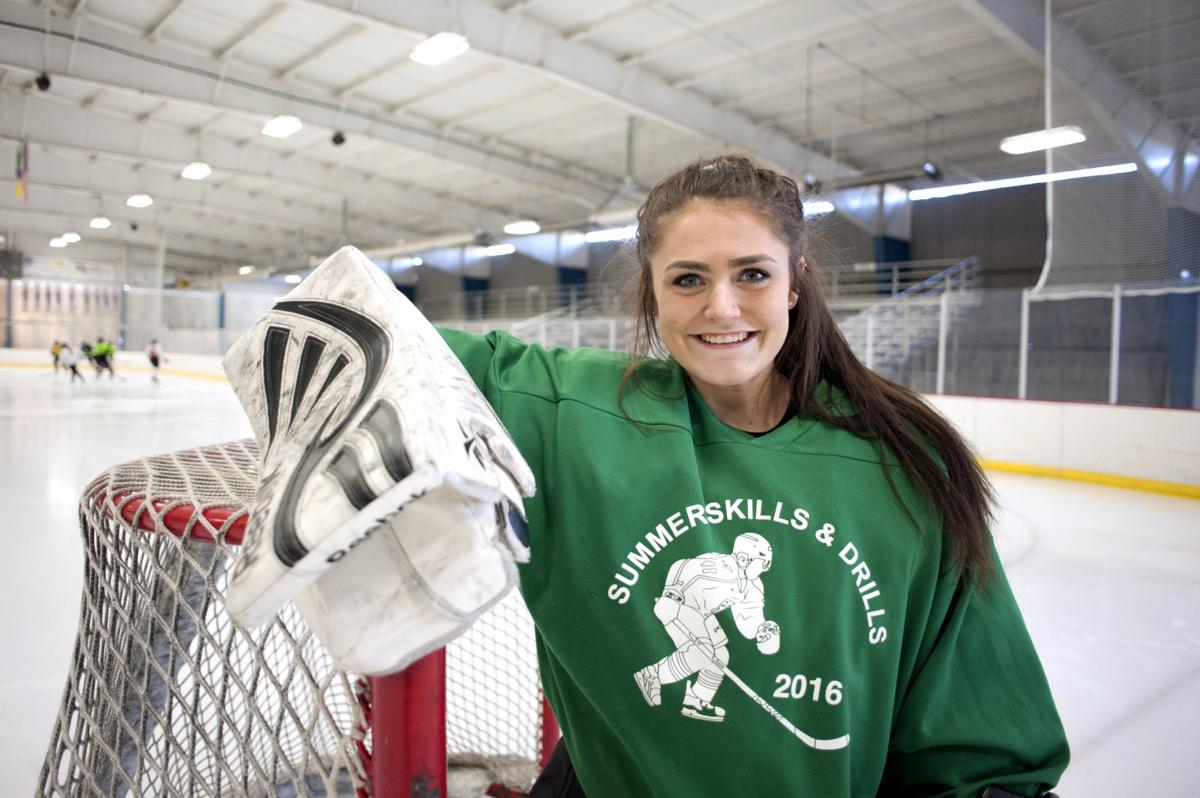 They say behind every good goalie is an empty net.

That certainly epitomizes the season McKaylie Buescher has put together for the Rock County Fury.

The Milton High senior leads the state in three categories, including posting a whopping 11 shutouts for the area’s girls high school co-op hockey team, which is ranked fourth in the state this week.

Buescher also leads the state with a 1.20 goals against average, and Friday night she got her 18th win of the season, which ties her for the state’s best mark.

“I’m just trying to work hard game by game and learn from my mistakes,” Buescher said this week. “I spend a lot of time looking at film and focusing on what rebounds I maybe could’ve prevented or which loose pucks I could’ve played out to my teammates to keep the game going.

“And as a team, the biggest thing is that we all came into the season in great shape. We were ready to go the first day of practice.”

Buescher has been skating since she was 4 years old. Her father, Chris, and her grandfather both played hockey growing up, and McKaylie decided to follow in their footsteps.

While her younger sister, Chloe, chose basketball, McKaylie laced up the skates instead. She played one season for the Janesville Youth Hockey League as a forward before switching to goaltender, playing that position with the JYHL until joining the Fury as a freshman.

After posting two wins her freshman year and three as a sophomore, Buescher had a 7-4-1 record last season. This year has been a breakout season that has attracted the attention of some college recruiters.

Luke Steurer served as Buescher’s goalie coach her first three years on the team before taking over as head coach this season. Steurer said Buescher’s progression in the net is a result of her attention to detail.

“McKaylie works hard and is always asking questions as to how she can improve or watching film of previous games,” Steurer said. “And it doesn’t matter if she has a good game, or even that occasional bad game where she might not have played her best, she shows up at the next practice and gets after it.

Buescher said the conference title was one of the team’s goals but not the main one.

“We knew with the talent we had coming back, and the fact that we worked so hard in the offseason, that we could have a very good team,” Buescher said. “We’re happy to be part of history by winning conference, but what we really want is to win a state title.”

With an empty net behind her, McKaylie Buescher may just make that possible for the Rock County Fury.

Person I admire most: My parents (Chris and Sherri)

Pregame routine: Listen to music; throw a tennis ball off the wall and catch it

Best sports memory: My U14 team beat the DC Diamonds to go to state

Favorite pastime: Relax and hang out with family and friends

In 10 years, I'll be: Finished with college and be in the ARMY ROTC

If I could have one super power, it would be: Invisible

If I could play any other sport, it would be: Tennis

My favorite saying: "Good, better, best. Never let it rest. 'Til your good is better and your better is best."

If I could have dinner with one person dead or alive, it would be: My grandma Jan