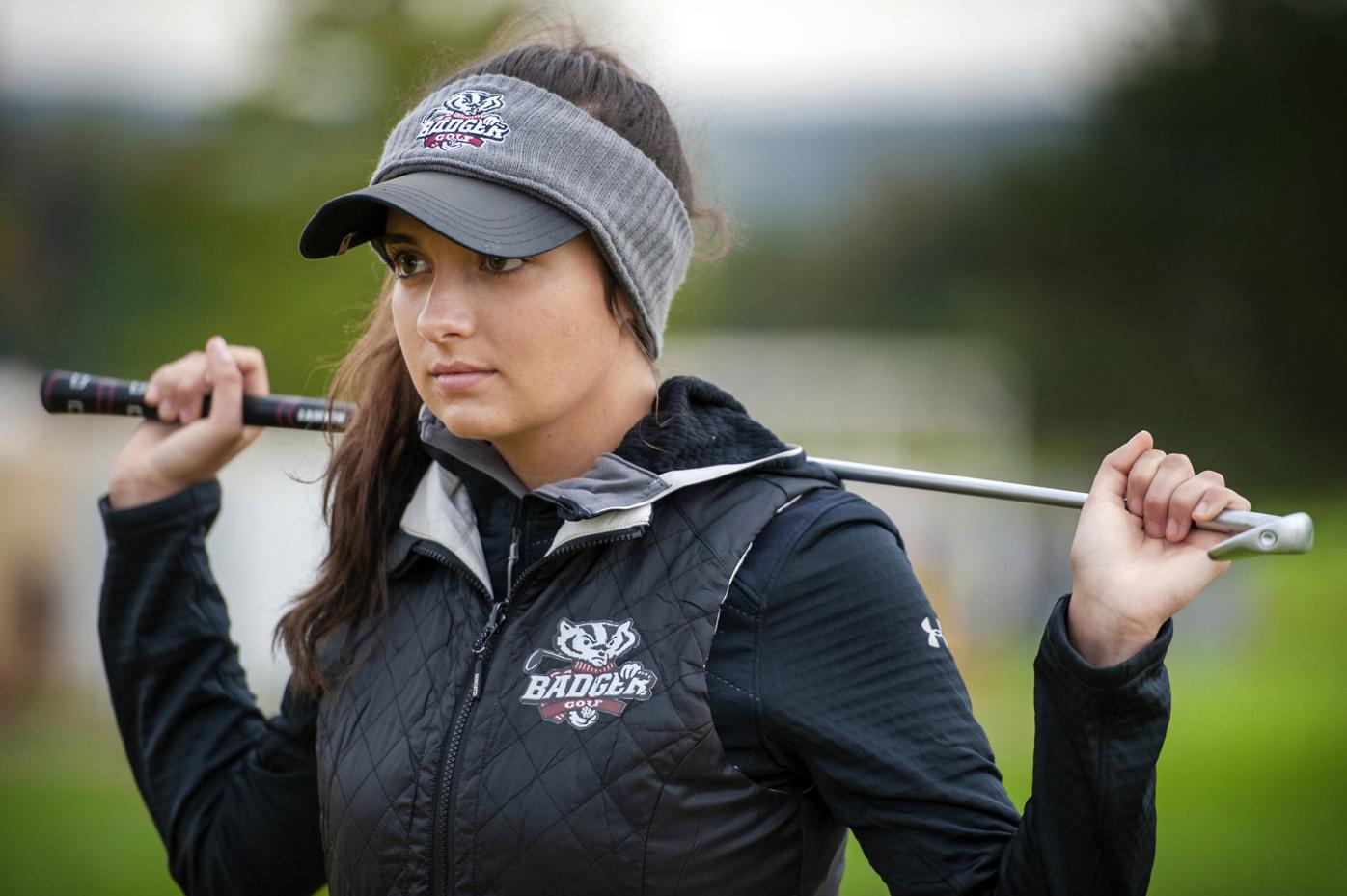 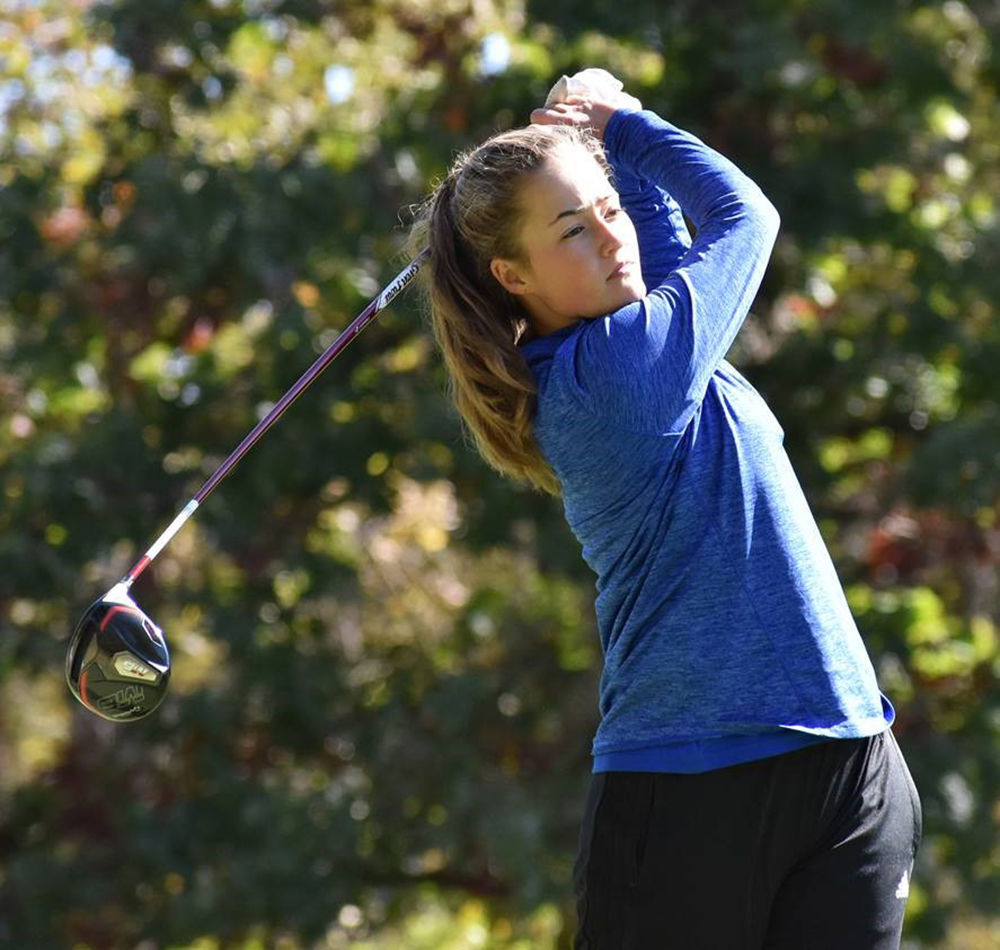 The Janesville Craig junior bogeyed four of her first nine holes but finished strong to shoot a 10-over 82 during the first round of play at the WIAA state girls golf tournament.

Lux is tied for 16th in the individual standings. Brookfield Central’s Sarah Balding leads the Division 1 field after shooting 72 on Monday. Balding birdied four holes, including three in a four-hole span on the back nine.

Lux was at 6-over through nine holes. After bogeying the par-4 10th, she parred six straight holes.

“We’re feeling really good after today,” Craig coach Alex Schaar said. “Kallie is sitting amongst some good company right now. We have a plan for tomorrow, we just need to execute now.”