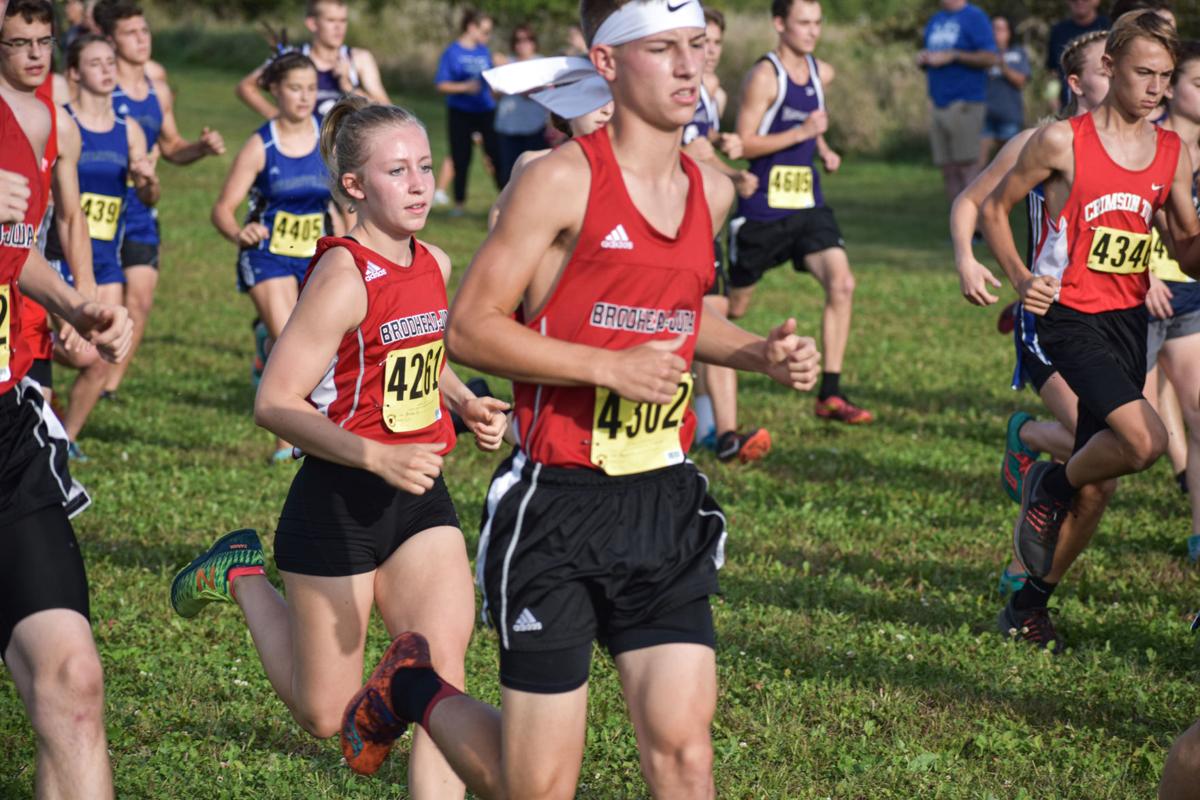 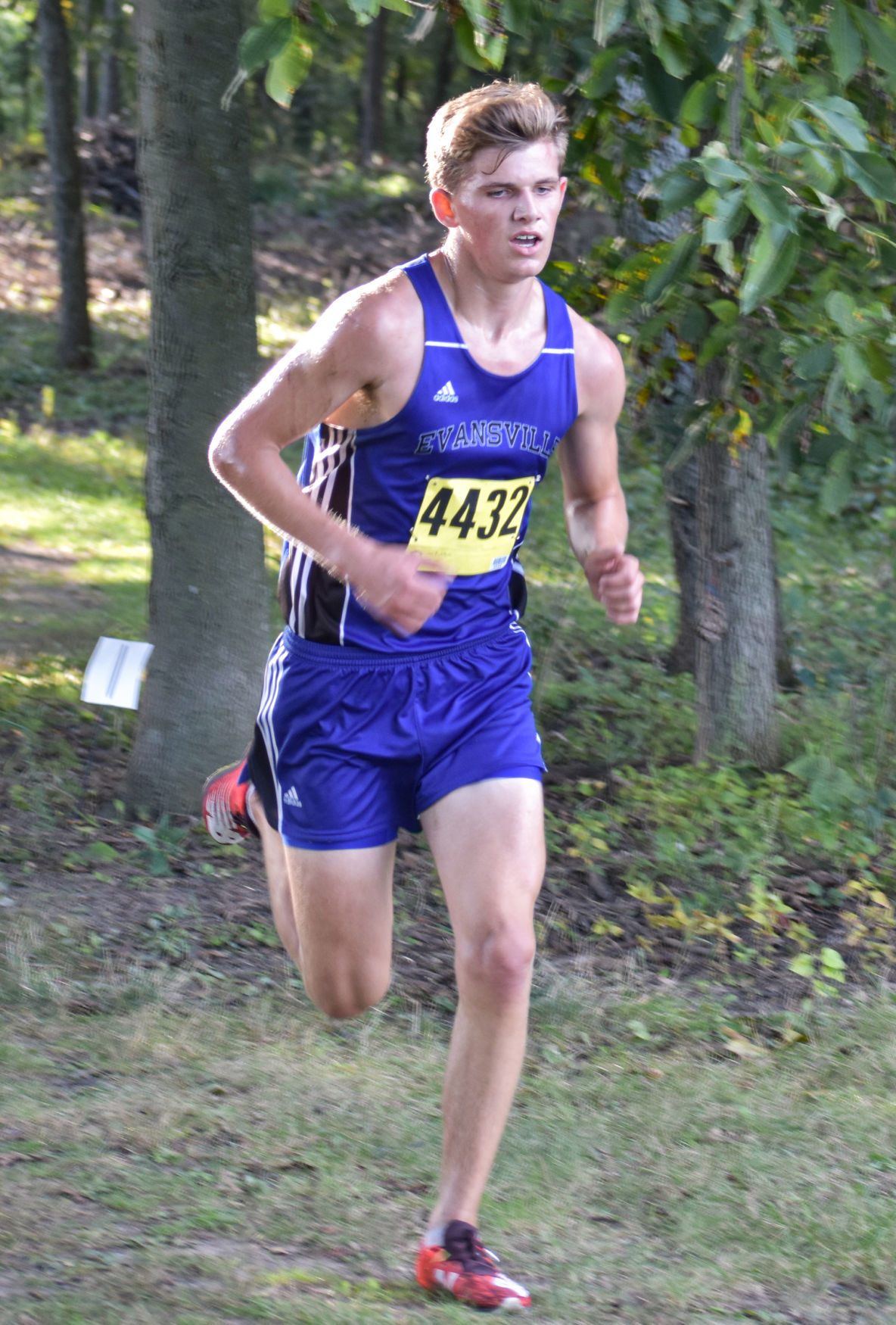 McIntyre, the Brodhead/Juda junior, has qualified for the WIAA Division 2 State meet in each of her first two seasons.

She appears to be well on her way to a third trip.

McIntyre completed the 5,000-meter course in 19 minutes, 54 seconds to win the race by over 30 seconds, with second-place finisher Addison Christianson of Edgerton clocking in at 20:25. It was the fourth win in as many starts for McIntyre, who hopes to crack the top 10 at state after placing 12th last year.

Brodhead/Juda coach Curt Gratz said he hasn’t been surprised by his star runner’s fast start to the season.

“It’s really hard to win four races in a row,” Gratz said. “I knew we’d be challenged in last week’s race by a Fort Atkinson girl who is a really good runner. Lodi has a tough field and she ran well there. Here, it was the Rock Valley teams, so it was a little bit more of a know quantity. She’s been really rolling. She’s just got to stay healthy and keep improving like she has.”

Gratz said McIntyre is a true joy to coach.

“I’ve coached a lot of really good runners,” Gratz said. “But I don’t think I’ve ever coached anyone that absolutely loves cross country like she does. Every day when she gets to race, she’s just so excited. It’s a lot of fun to coach.”

The Classic has a unique format, in which all underclassmen of both genders compete together, followed by all upperclassmen in the next race.

That concept appealed to McIntyre, who has gotten used to running by herself, ahead of the field with no one to push her.

“I really like this race,” McIntyre said. “It’s just different. It makes everyone go faster when there are so many people around. I’ve just approached every race trying to beat my time from last year, and it’s worked out really well so far.”

McIntyre said there’s a particular aspect of the race she’s been focusing on.

Beloit Turner was led by Cooper Moran, who continues to have a strong junior season. Moran ran a 17:28 to place sixth in the upperclassmen race.

“That was my biggest takeaway from today,” Turner coach Nolan Otremba said. “Cooper was really close to his PR. We’re working on training through the next couple of weeks, so this is really exactly where we want him to be. In a couple weeks from now, he should be looking at breaking 17 minutes.”

Clinton was led by freshman Quinn McCabe, who was the top freshman finisher and the fourth underclassman overall with a time of 18:18.

“We don’t have any juniors or seniors on our boys team,” Clinton coach Tim Thieding said. “But we’ve got some really talented runners in that group. Quinn sets the pace for us and the rest of the guys try to follow in from there. Quinn’s had a great freshman season.”

Evansville’s Riley Siltman won the upperclassmen race with a time of 16:30.