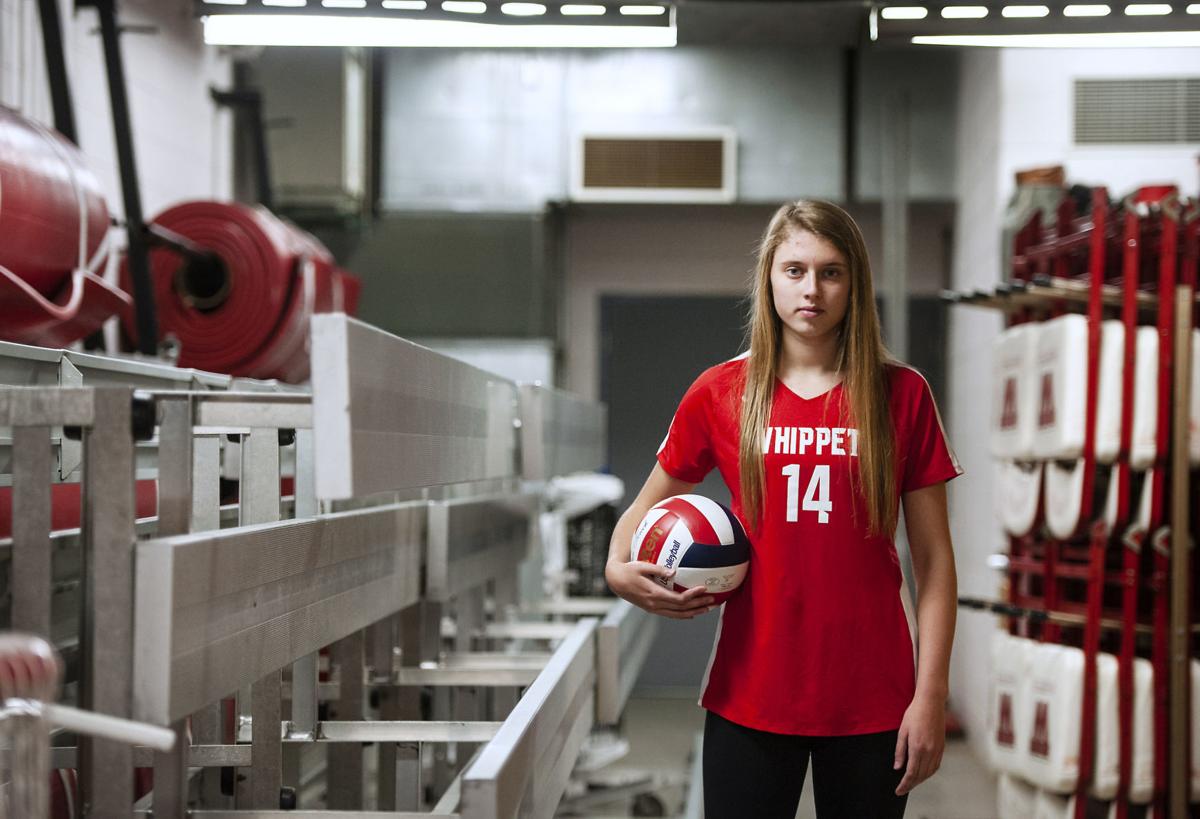 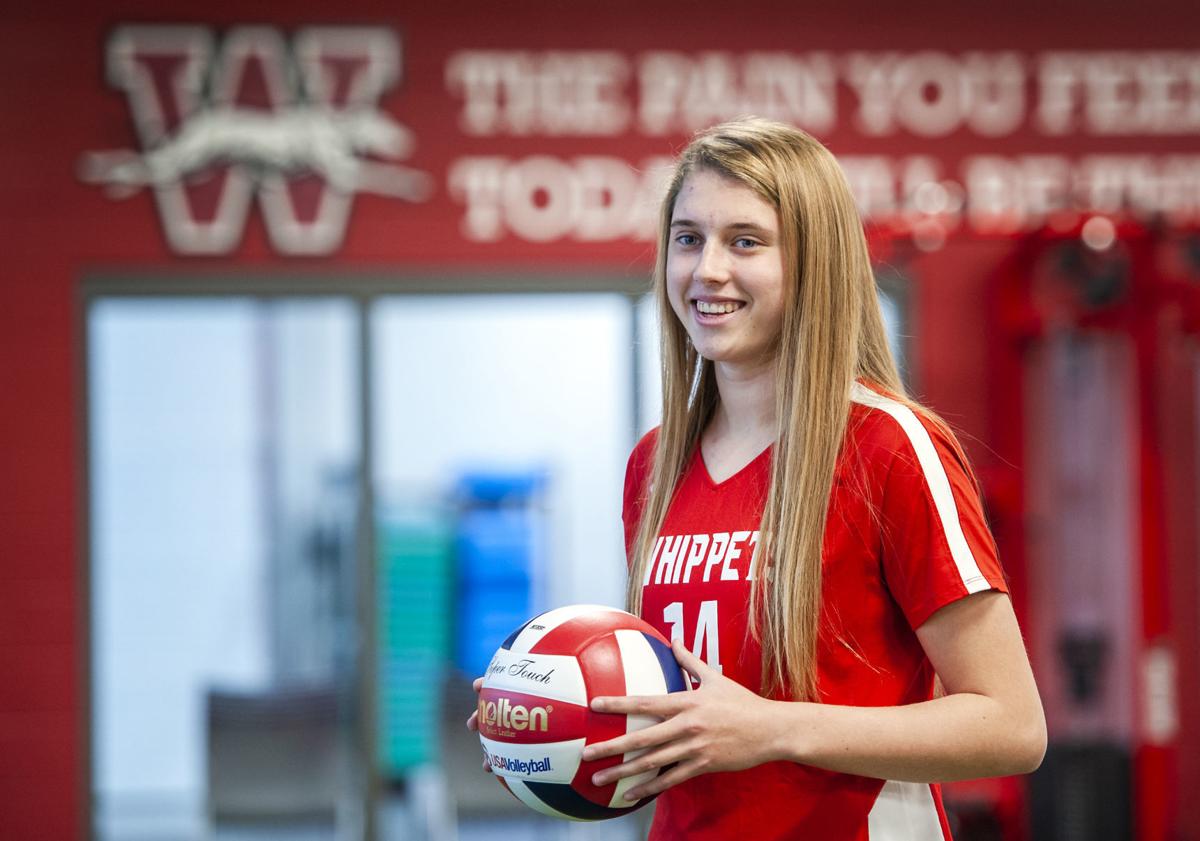 Volleyball player Emme Bullis is one of the top setters in the state.

She directed the offense for her Milwaukee Swing U17 Gold team that finished fifth at a national tournament last summer.

As a junior at Whitewater High School this season, Bullis was not only the best setter on the court but the best player at any of the other four positions, as well.

Opposing teams had no choice but to try and formulate game plans to keep the ball away from her. That was difficult to do because she never left the court.

Bullis excelled as a six-rotation player, and thanks to a dominating season, she has been named The Gazette’s Area Volleyball Player of the Year.

“I don’t ever look at things as being perfect,” Bullis said. “We had our ups and downs as a team this season. There’s always room for improvement, and that was certainly the case for me this season.

“My dad (UW-Whitewater football coach Kevin Bullis) told me to never play the victim in a loss. Look at a loss as something you can build off of. Be humble, and do whatever you can to become a better player.”

The only thing that seemed to slow Bullis down this season was a sprained ankle that kept her out of action for two weeks early and left her at less than 100 percent the rest of the year.

She finished a shortened season with 316 kills, 51 aces, 268 digs and 21 blocks in earning first-team All-Rock Valley Conference and All-State honors.

Bullis’ mother and high school coach, Kathy, said her daughter thrived by making those around her better.

“Our staff philosophy has been to teach our players to be versatile and to play multiple positions,” Kathy Bullis said. “Emme leads this selfless charge. She’s a six-rotation outside hitter that will at times hit out of the middle and block pin-to-pin to change their (other teams’) game plans.

“That versatility and selflessness to do what is best for the team helps us to be a very competitive team.”

Whitewater finished 15-20 for the season and lost a Division 3 regional semifinal match to Lakeside Lutheran.

Edgerton coach Sharon Fox said her team did all it could to try and slow Bullis down in two matches this season.

“Emme is a talented, versatile player,” Fox said. “Whether setting, hitting or defending, her presence on the court raises the level of volleyball being played.

“She has fought through injuries for the past two seasons with an admirable attitude and mindset. When she is healthy, she is a force to be reckoned with.”

Bullis will take her talents to Cal Poly State University—a Division I program in San Luis Obispo, California—in 2021. She was offered a scholarship to the school as a sophomore, and she has not wavered on her decision to accept.

“They finish first or second in their conference (Big West) every year and play teams like Hawaii,” Bullis said. “Even though I’ll be pretty far away from my family and friends, I look at it as a very, very good opportunity.

“When I went out there for my visit, I loved everything about the campus and the volleyball program. The atmosphere was great.”

Bullis has been playing for Milwaukee Swing since she was 11 years old. She has grown comfortable in her role as the team’s main setter and said the competition she faces during club season helps her prepare for high school competition.

Though club practices have helped elevate her game, Bullis said nothing can duplicate the lessons learned during actual matches.

“My dad compares my position as setter to being the quarterback of the football team,” she said. “My job is to be a great leader and help direct the whole team.

“It’s a big step up in the level of competition from high school to club. You might see maybe one player who is 6 feet or taller on a high school team, but during club season, every team we play has two or three who are 6 feet or taller, and they can all jump out of a gym.”

Bullis might not be able to jump out of the gym, but she usually plays better than anybody else in it.