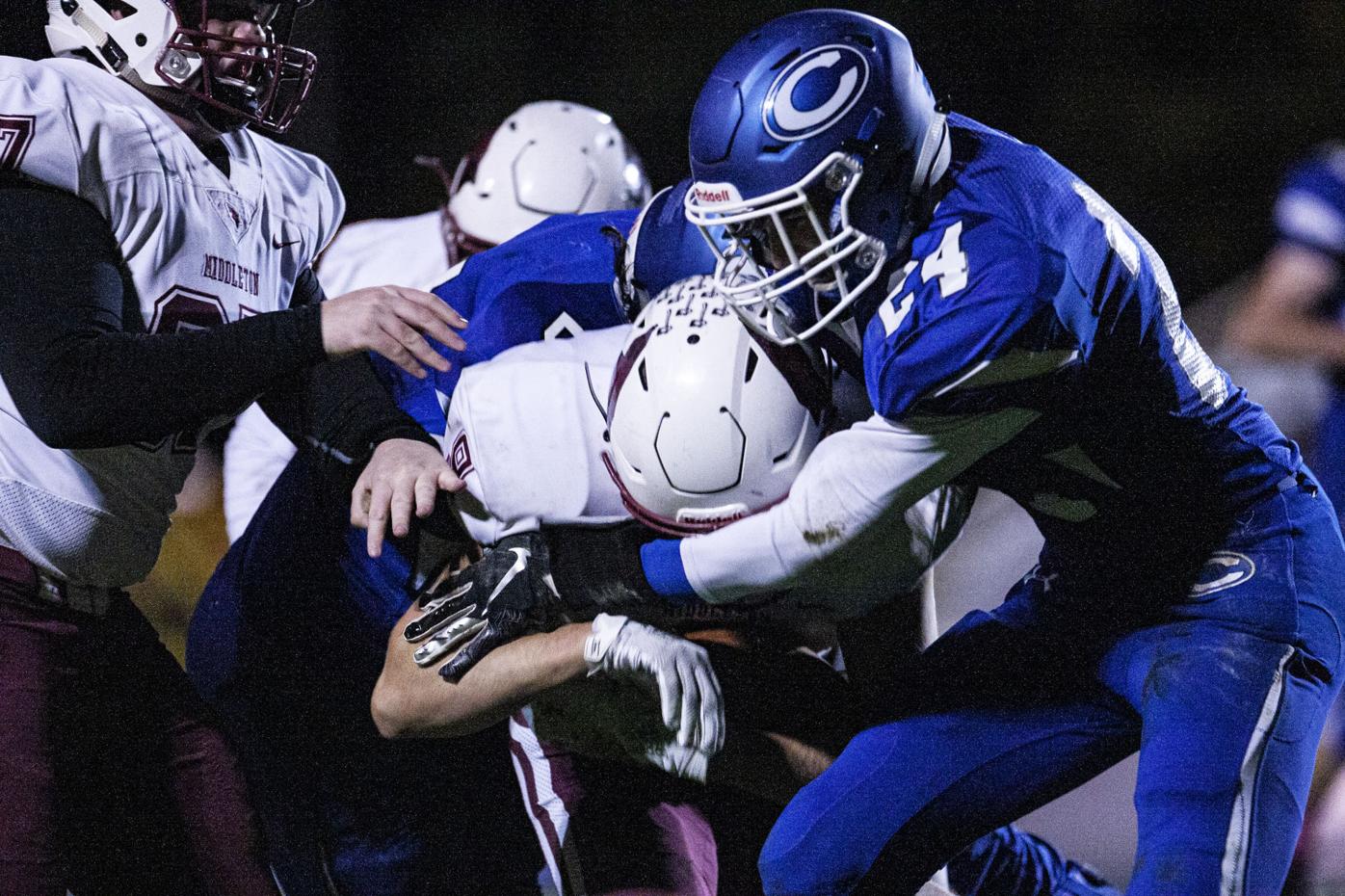 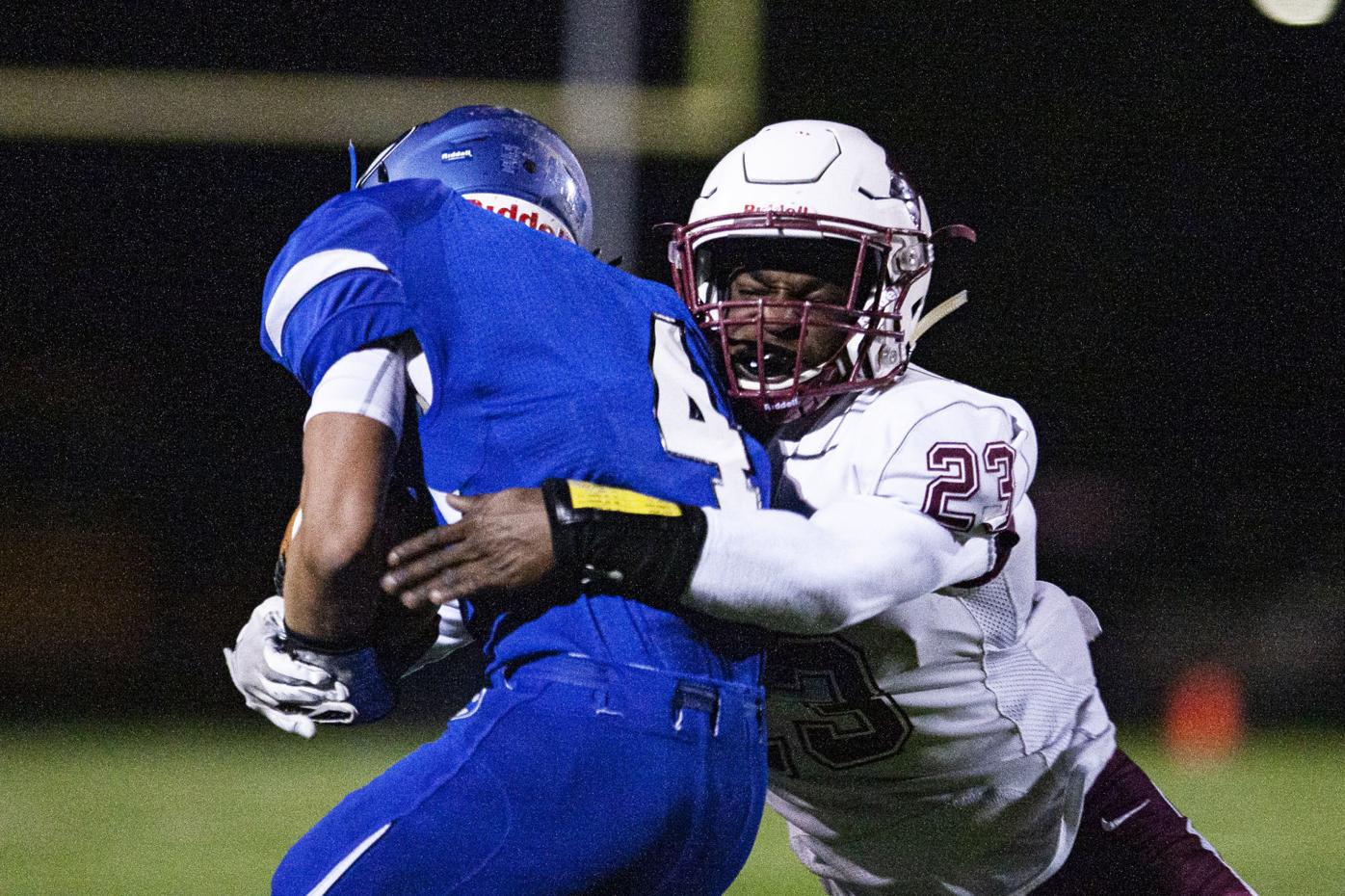 The high school football season is six months away for those schools that opted for the WIAA’s alternate spring schedule.

March 8 is the first day of football practice under the truncated schedule, with the season openers set for March 26 for most schools.

So how are players and coaches staying busy in what would normally be Week 4 of the fall season?

At Milton, head coach Rodney Wedig said his players are working out on their own.

"No football specific contact is allowed by our coaches, so we're running shifts in the weight room to comply with county and school rules," Wedig said.

Janesville Craig, which is tentatively slated to kick off its spring season March 25 with a Badger Large Conference game at Watertown, has stressed conditioning to its players.

“Guys are either working out on their own, or at (Athlete) X Factory,” Craig head coach Adam Bunderson said. “Right now, we’re working on a plan to open up the weight room and fieldhouse at Craig for a limited number of students.

“As a coaching staff, we can do any non-football specific work with them right now, just like in a normal offseason.”

According to WIAA guidelines, football coaches for programs participating in the spring season are not allowed contact with players that would be deemed football instruction or football-related.

COVID-19 guidelines limit a number of resources currently available at many schools and also the number of athletes that can assemble at one time indoors.

As we hit Week 4 of the original fall season, let’s take at look at the Craig Cougars and what might have been in store if they were playing now:

The Cougars finished 1-8 last season in their final year in the Big Eight Conference. Craig’s lone win on the season was a convincing 27-7 victory over crosstown rival Janesville Parker in the Battle for the Monterey Rock.

Craig lost its last seven games of the season but did end on a high note by playing state-ranked Madison Memorial tough in the season finale. The score was tied at halftime, 8-8, and finished 29-16 thanks to a late Memorial touchdown.

“Dan Deltgen works as hard as anyone in our program and will compete to be our quarterback and also play defensive back,” Bunderson said. “Eric McLevige was one of our best players last year and has put on a lot of good muscle weight.

“Kyle Winn was very versatile for us last year and will play on both sides of the ball, while Eli Shucha is going to be a running back and defensive back for us.”

A win over state-ranked Verona in Bunderson’s second year at the helm tops his list of his most memorable games.

Craig trailed 10th-ranked Verona 20-13 in the fourth quarter before rallying for the win.

Trevion Moore’s 29-yard touchdown run early in the fourth cut the deficit to 20-19, but a two-point conversion try failed, leaving the Cougars down a point. Craig won the game on Ben Coulter’s 12-yard TD pass to Eric Hughes.

As a player for Janesville Parker, Bunderson said playing at the Big Eight Jamboree at Camp Randall Stadium in Madison tops the list.

“We beat Madison East by a pretty wide margin, and all of our skill guys had touchdowns there,” Bunderson said. “And playing at Camp Randall was awesome!”

Would-be Game of the Week

Week 4 would have featured Edgerton at Evansville in a battle of the defending Rock Valley Conference co-champions.

Evansville denied Edgerton an unbeaten regular season a year ago with a come-from-behind 19-16 victory in Week 2.

This also would have been the first meeting between new head coaches Garth Coats of Evansville and Russ Lietz of Edgerton.