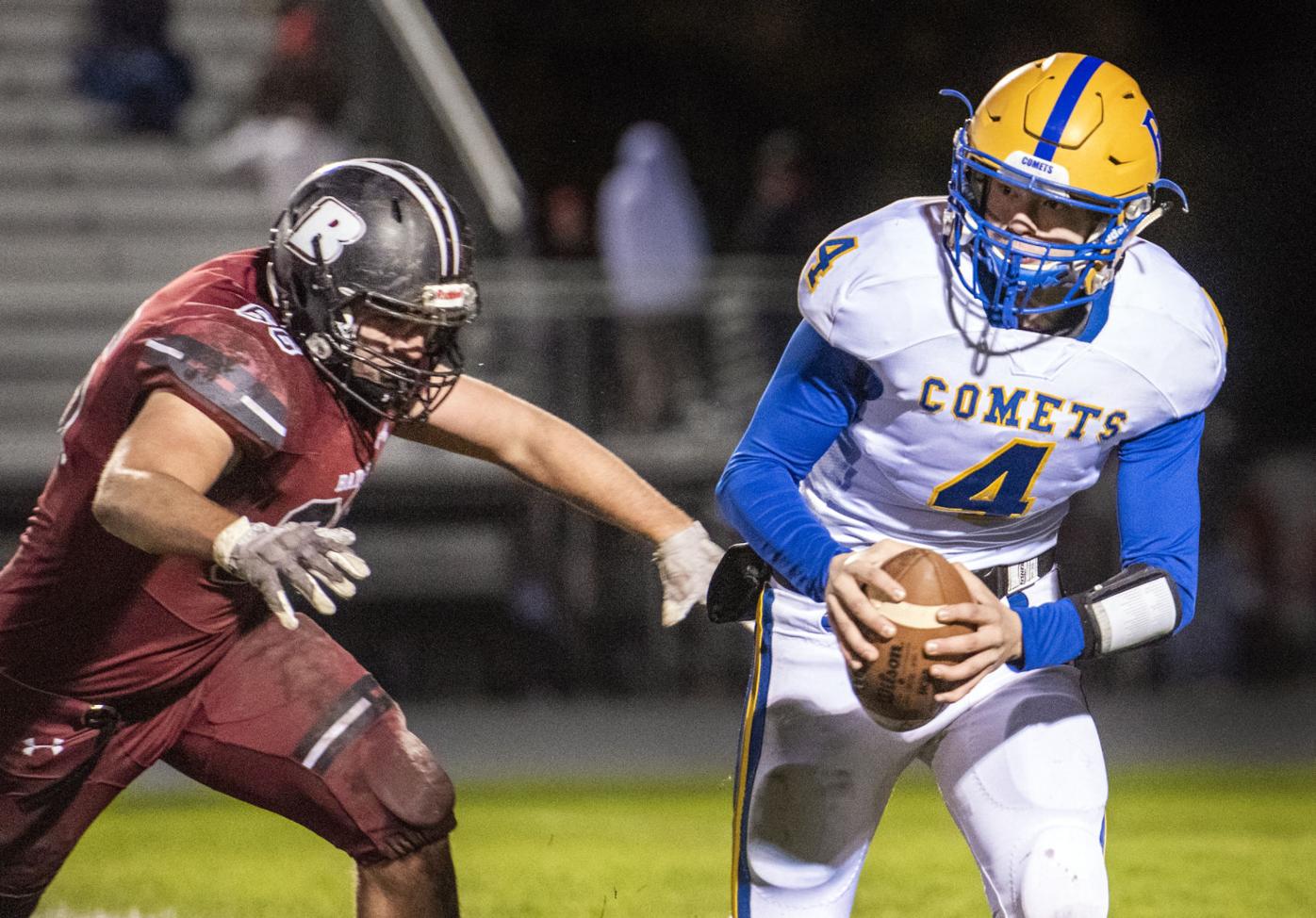 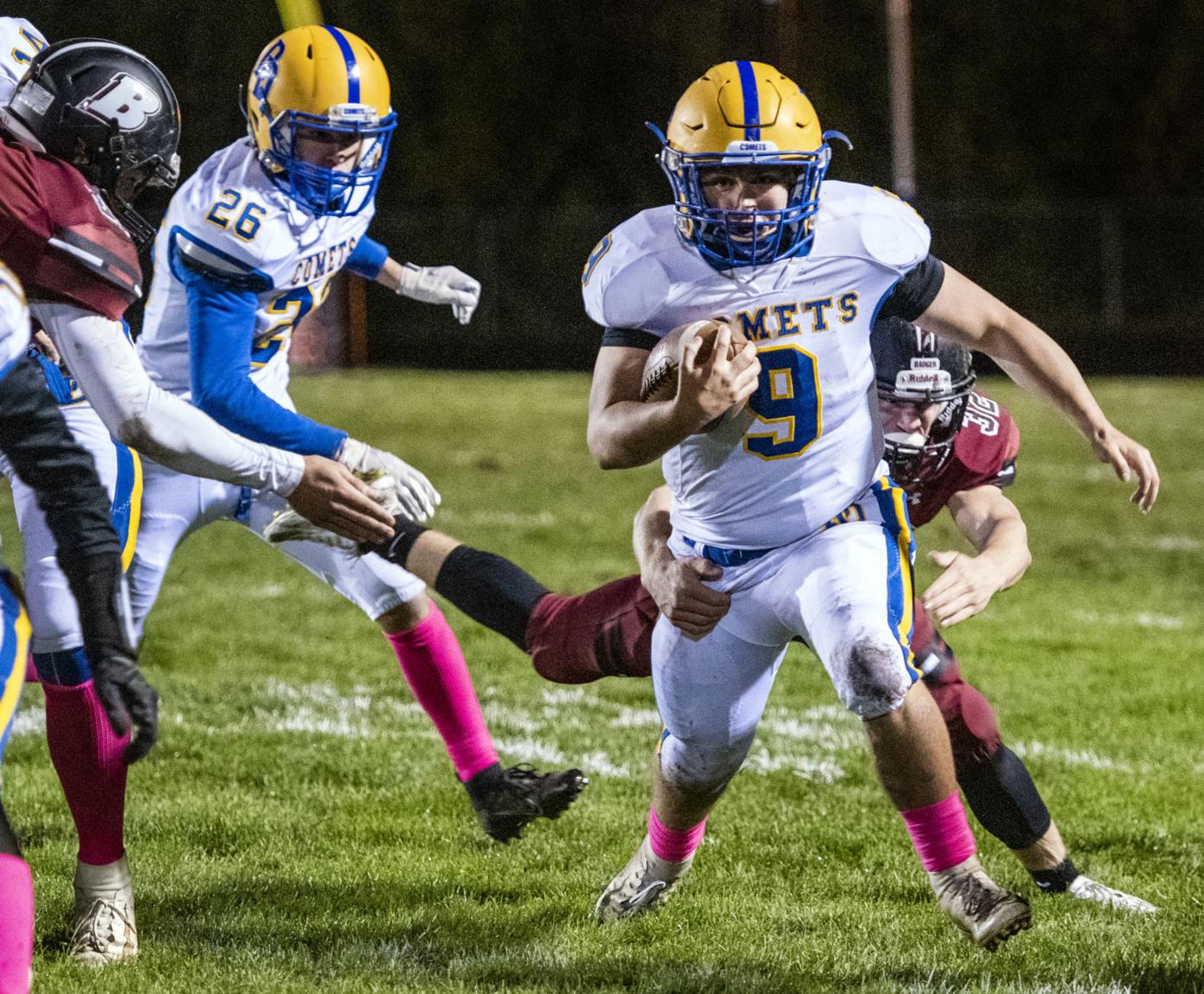 High school football is back! A full slate of games is on tap Friday night for the Southern Lakes Conference as the 2020 season finally begins. A total of 257 of the state’s 397 schools playing 11-man football opted for the fall season, with the remaining 120 playing a truncated alternate season next spring.

The COVID-19 pandemic pushed the start of the 2020 season back six weeks.

“Nothing will be normal about this season, but so far things have gone about as well as we could’ve expected,” Lake Geneva Badger coach Matt Hensler said. “But it’s certainly a departure from what the players and coaches are used to.

“Once we get on the field, I don’t think much of anything will change. It’s still football. The difficult thing now for our kids is trying to balance everything out, because there are so many other things going right now besides just playing football.”

Waterford and Wilmot shared the conference title a year ago with 6-1 records.

Burlington was a game behind. Badger finished fourth at 4-3, and along with Union Grove gave the Southern Lakes five playoff teams in 2019.

“I think it’s going to be the usual suspects once again this season,” Hensler said of handicapping the Southern Lakes. “Waterford and Wilmot will both be strong, and Burlington’s going to be very good, as well.

“Elkhorn’s got a new coach and should be improved, and even though Delavan-(Darien) doesn’t always have the depth that a lot of other teams do, they always have good athletes.”

Burlington appears to be the favorite on paper with six starters returning, including all-conference first-team running back Zach Wallace. The senior rushed for 1,776 yards and 23 touchdowns last season.

Badger ended the regular season a year ago with a 17-7 win over Waterford, denying the Wolverines an outright conference championship.

Two of the Badgers’ three conference losses came by six points or less, but they must replace their top two rushers.

Senior Tannor Garrels was third on the team in rushing last year but will make the switch to quarterback this season.

Senior Zach Lindblom (6-4, 220) will anchor the offensive and defensive lines along with senior Simon Schuessler (6-4, 222).

The backfield will consist of senior Carter Lazzaroni and junior Cole Berghorn, while junior Kegan Huber leads a talented and experienced defensive secondary.

Elkhorn lost six straight to end the 2019 season after winning two of its first three games.

“New staff, new system, new excitement for the Elkhorn area,” Ghilani told wissports.net. “We will rely on strong leadership for the senior class. We also have a very large junior class and numbers are a positive.”

Second-team all-Southern Lakes wide receiver Jake Mogensen—who has committed to Minnesota-Duluth—leads the list of returnees for the Elks.

The Comets have won two conference games in the last three years but played a number of close games last season, including picking up a win over playoff qualifier Union Grove.

Westosha Central (0-0) at Lake Geneva Badger (0-0), 7 p.m., Friday, at Badger High School—The 2020 season kicks off with one of the conference’s perennial powerhouses hosting what is expected to be one of the most improved teams in the Lakes.

The Falcons were 2-7 last season and allowed 35 points per game, but Hensler expects a formidable opponent Friday.

“Westosha had a very good junior class last season, and all those kids are back,” Hensler said.

As part of the Southern Lakes’ mandated COVID-19 regulations, all football games will be played in front of stands that are limited to 25% capacity.

Delavan-Darien plays at Burlington on Friday and will be allotted 200 tickets for the game. Burlington’s stadium has a capacity of 3,000, which means as the home team, Burlington gets 550 of the 750 tickets available.