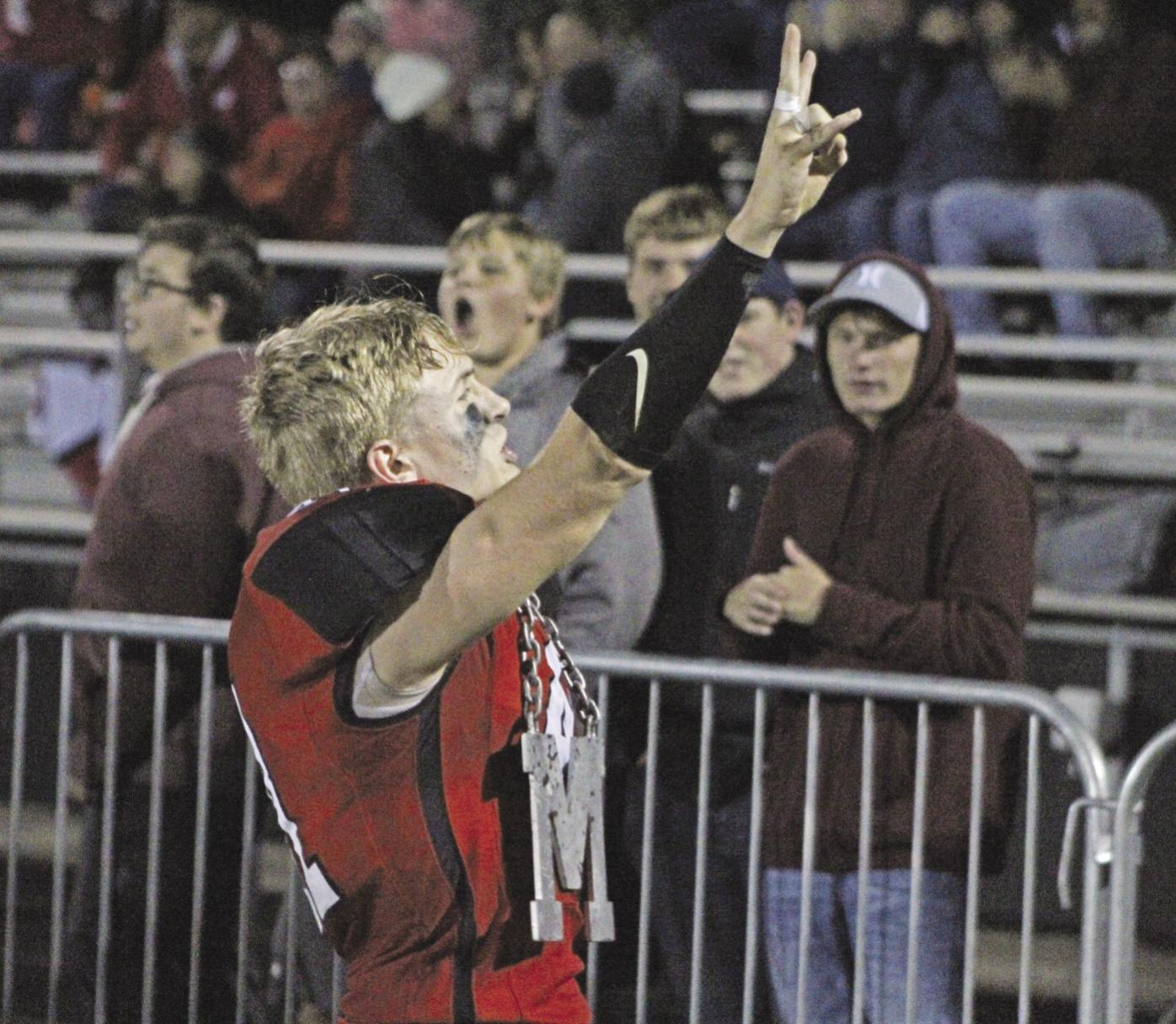 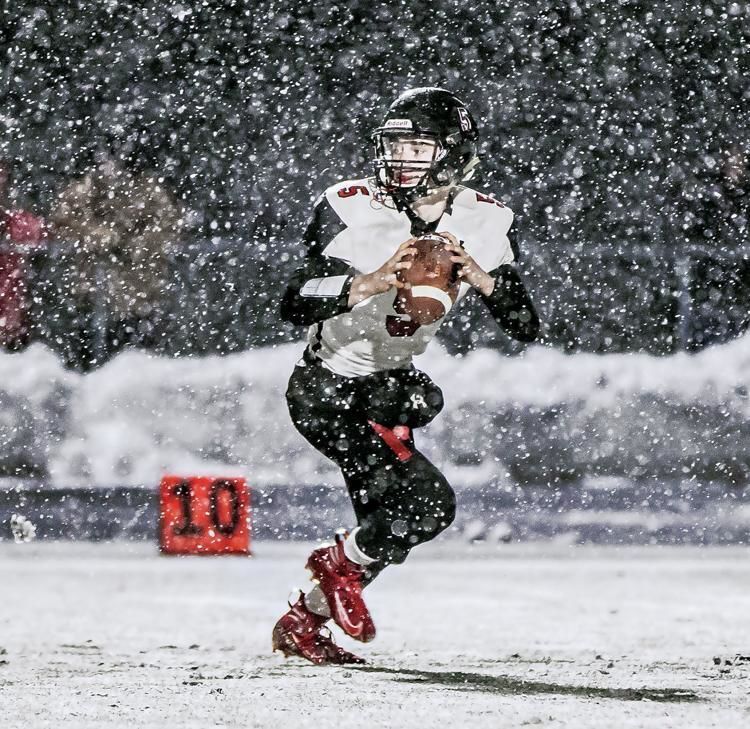 Milton’s football players might have already faced their toughest opponent, and their alternate fall season has not even started.

Wedig, who will begin his second season as the program’s head coach when the team opens its season Saturday against Fort Atkinson at 1 p.m. in Walworth, sent his Milton team up against Fond du Lac in a scrimmage last Friday.

“Fond du Lac is very good, and we looked young. So, it went about as expected,” Wedig said. “I’ve always done this everywhere I’ve been ... I love to scrimmage up. When you scrimmage a team like Fond du Lac, one of the best teams in the state, it shows where your weaknesses are right away and brings us back to earth a little bit. You know what you’ve got to work on.

“That’ll be the best team we face all year. We struggled a little bit, but I thought it was the perfect scenario.”

What Wedig particularly noticed early in the scrimmage was the gap in ability between the seniors and the juniors.

The seniors, he noted, are about half a year older than they would have been if the season was played like normal during the fall season. And many of the juniors have been waiting a year and a half to get on a varsity field.

“We were a little disappointed in the scrimmage ... but like one of my assistant coaches said, most of the juniors haven’t played football in a year and a half, and when they did, it was JV football,” Wedig said.

Offensively, the biggest storyline for the Red Hawks will likely be the development of the offensive line. The team lost five starters from the trenches from the Fall 2019 team that went 9-2, tied for the Badger South Conference title at 6-1 and reached the second round of the WIAA playoffs.

“Our biggest concern is the offensive line, because we’ve got to replace everybody,” Wedig said. “That’s a building project, but I thought as the scrimmage went on, those guys adjusted well.”

The return of Evan Jordahl at quarterback might buy the Red Hawks’ line a little time in finding its footing. Jordahl rushed for 635 yards and five touchdowns in 2019 and completed 59 of 109 pass attempts for 1,156 yards with 23 touchdowns and seven interceptions.

Milton must replace top running backs Nick Huber and Jerry Jones, but Kyle Dehnert returns after putting up 294 yards and two touchdowns a year ago. Wedig said Nolan Larson looked good as a pass-catcher in the scrimmage, and John Storlid returns after posting 177 yards and three receiving touchdowns last season.

Wedig said he is confident in the ability of his defense even though there will likely be eight junior starters.

Senior Luke Hessenauer leads the way up front in the middle. He was an all-region selection as a junior after posting 49 tackles, including 11 for losses, and 4.5 sacks.

Senior linebacker Logan Knudsen led the Red Hawks in 2019 with 104 tackles, including 56 solo, four for losses and two sacks.

“Hessenauer is a force inside, and Logan is a great athlete,” Wedig said. “And then our safeties, Mason Pusateri and Jack Campion, are very smart and have a lot of speed. I think as we get going and they get more comfortable back there, they’ll be very solid.

“I’ve got a lot of confidence in our defense.”

Wedig said at the start of alternate fall practice that the team’s goal is to win every one of its games.

A tough scrimmage did nothing to change those goals.

“We had some wide eyes, like, ‘Well, now we’re back,’” Wedig said. “But for the seniors, it’s a great opportunity, and I’m glad they got it. We’re excited.

“Our goal is still just to win every game. Go in there with that attitude, and hopefully things will work out.”