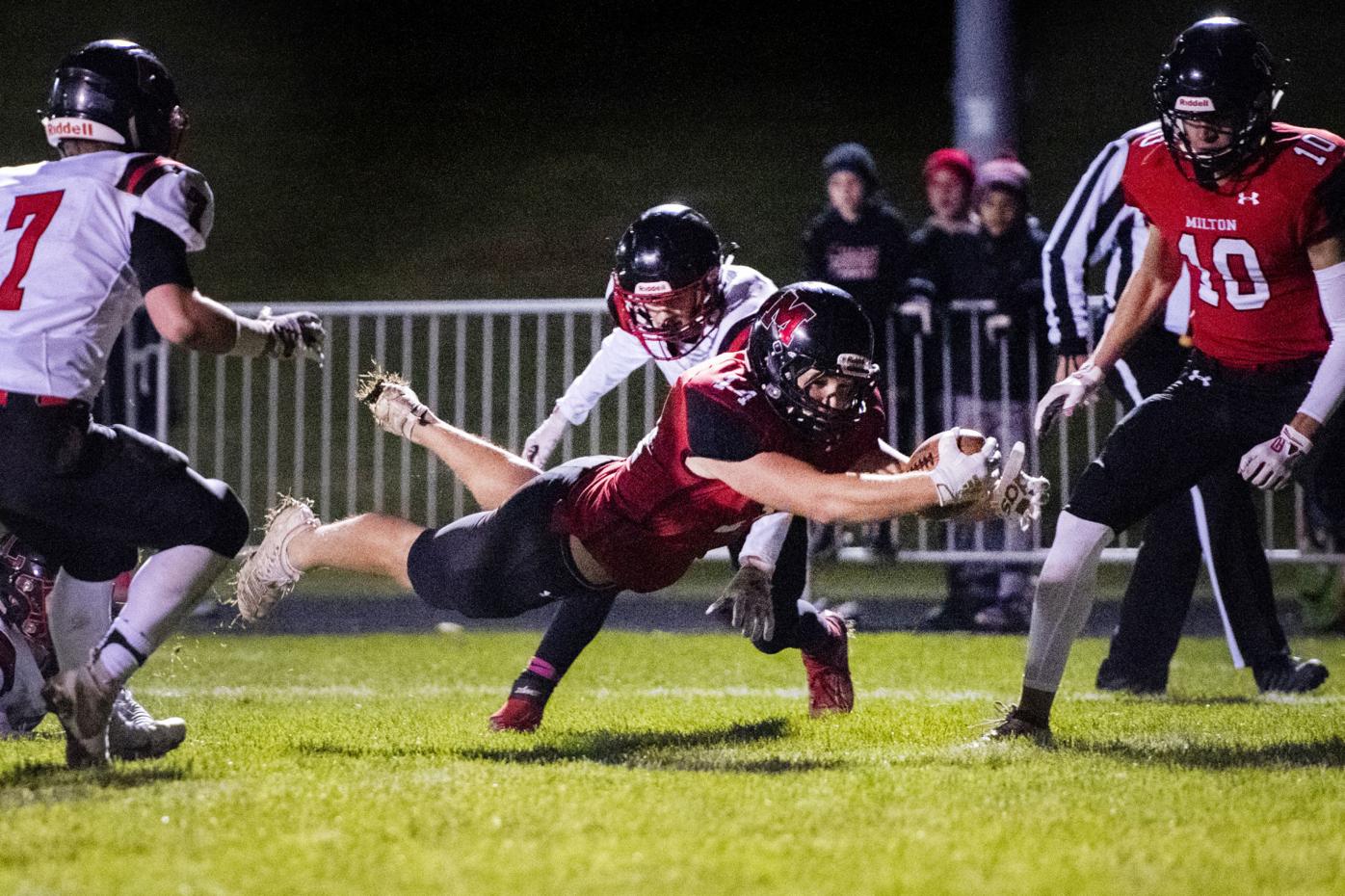 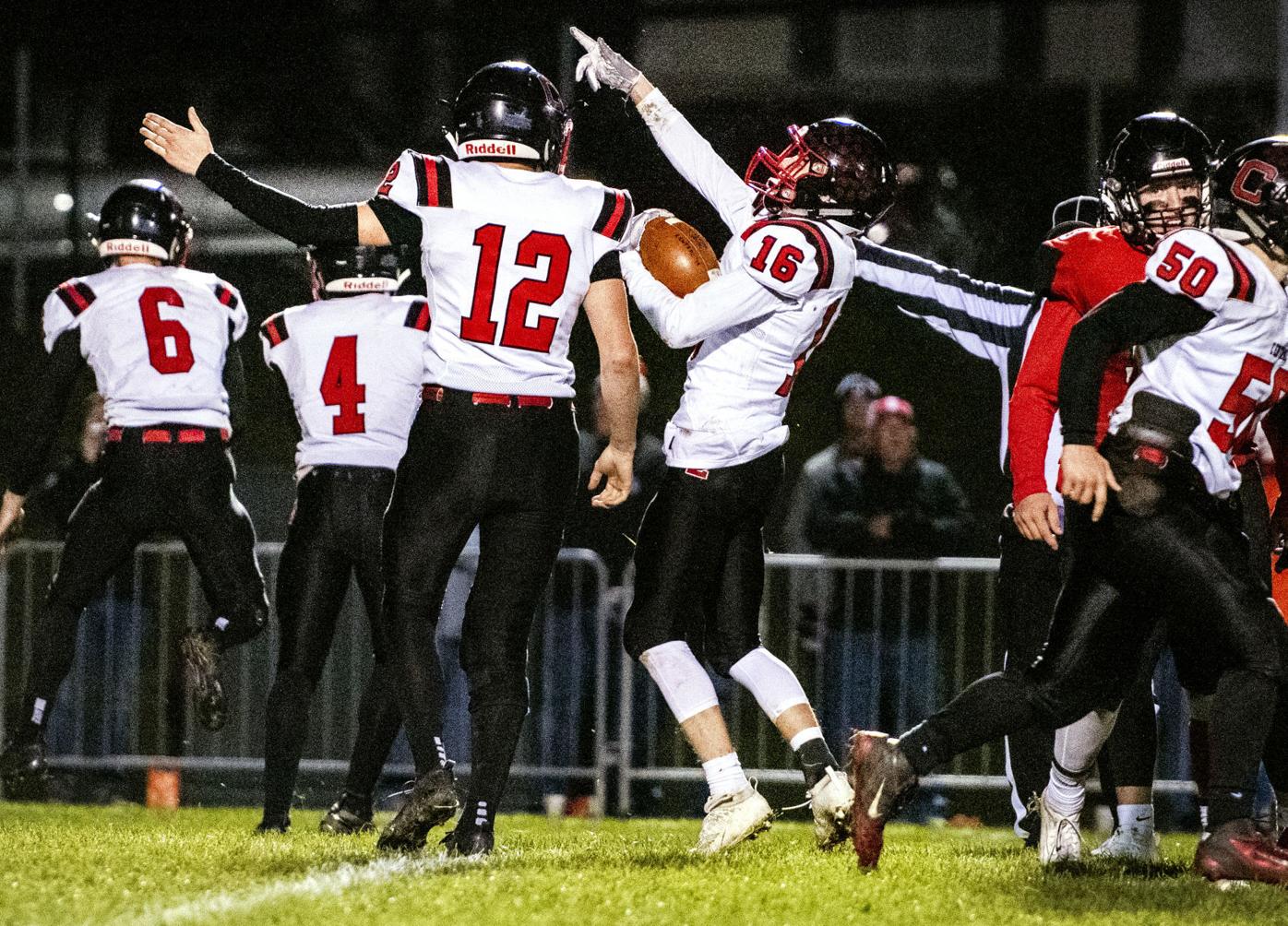 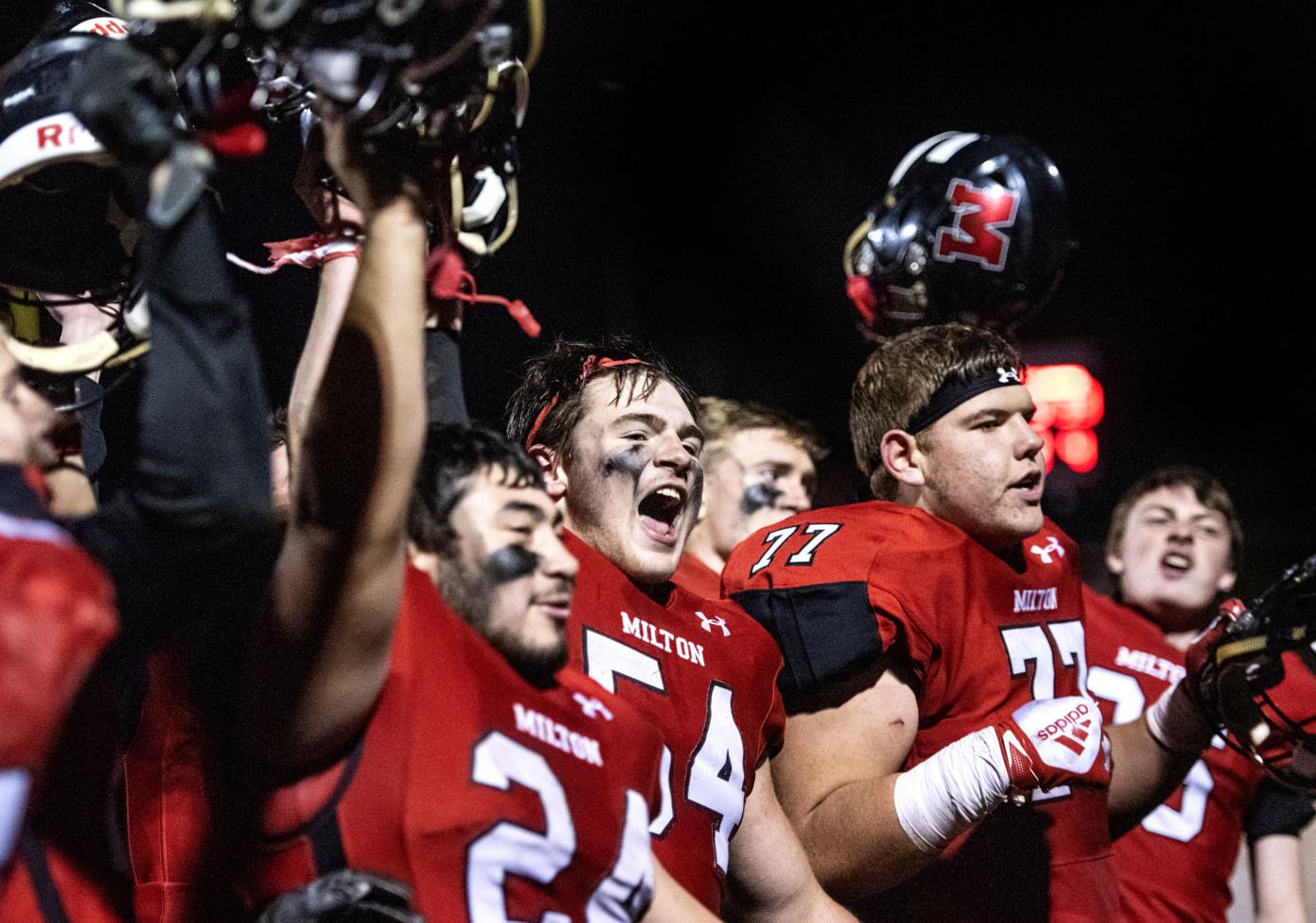 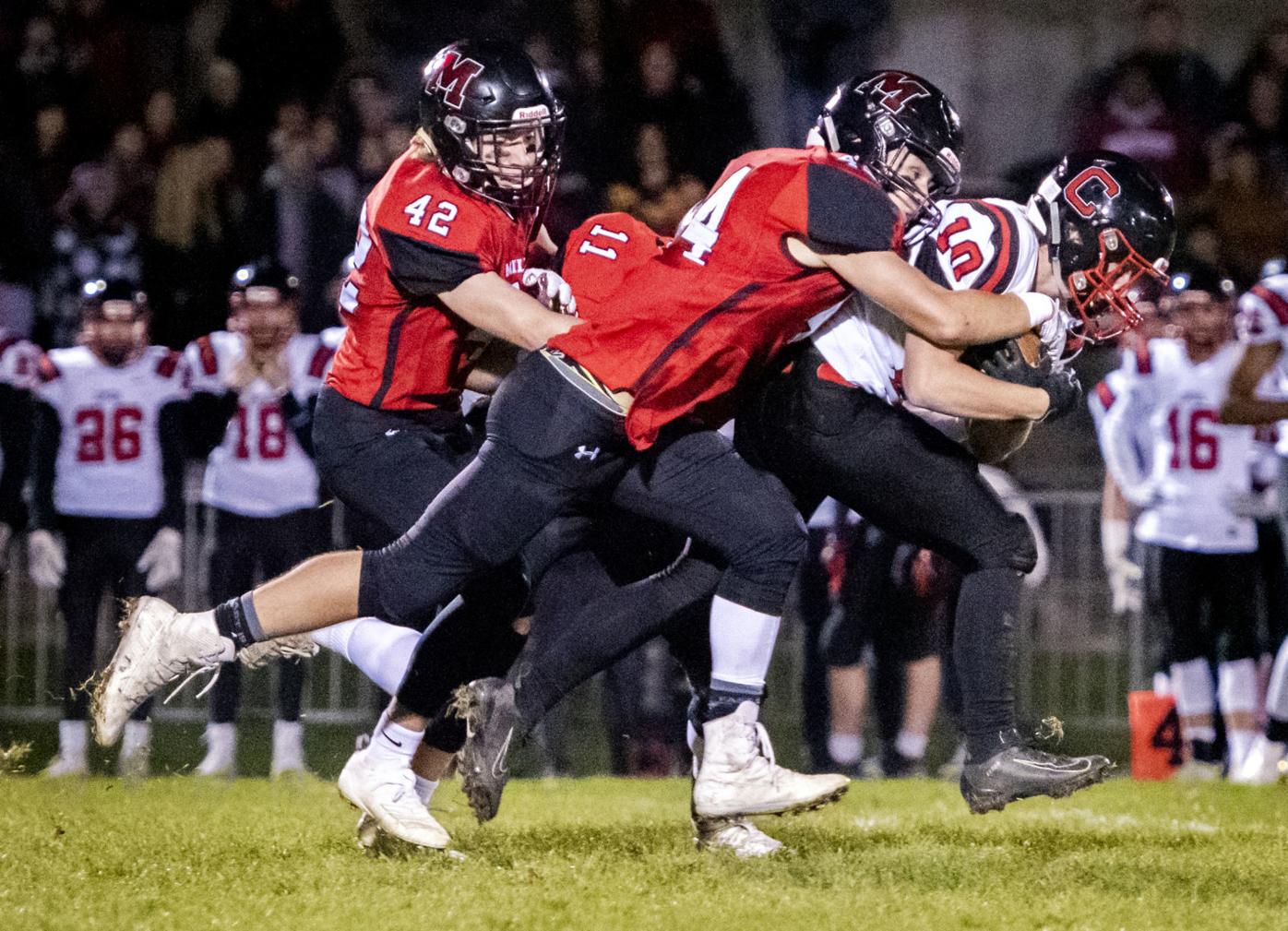 Friday Night Lights back in the spotlight.

That was the pipe dream earlier this summer when it looked like high school football in the state was a go.

Instead, stadiums throughout the state will be dark Friday night due to the COVID-19 pandemic. The season was put on pause, delayed and even pushed back until the spring for the majority of area school districts.

As of right now, Delavan-Darien, Elkhorn and Lake Geneva Badger are the only area schools likely to play football in the fall. And their seasons will not begin until the first day of practice Sept. 7, with the first games scheduled for Sept. 25. Those three schools will play a seven-game regular-season schedule in the Southern Lakes Conference, the only area conference going through with fall plans.

The newly formed Badger Large Conference—which features Janesville Craig and Janesville Parker—plans to play a shortened season in the spring of 2021. Other area conferences that opted out of fall for spring are the Big Eight, Rock Valley, Eastern Suburban, SWAL and SWC. Those schools choosing to play in the spring will get a shortened season featuring seven regular-season games and no postseason tournament.

Milton High coach Rodney Wedig, whose team would’ve joined Craig and Parker in the Badger Large, is not happy with the format but knows it’s out of his hands.

“I just feel so bad for all those kids that worked their butts off only to have the opportunity taken away from them,” Wedig said.

“Hopefully we’ll get the chance in the spring, but at this point, who even knows if that will happen?”

With games for the three area Lakes teams more than a month away, I’ve decided to focus my Football Weekly column each week on area schools that have opted out of fall for the spring season.

I’ll give readers a sneak peek at what could’ve been this fall and what we might expect for the spring season.

I’ll also get in touch with area coaches—some retired—and take a look back at their most memorable games.

I’ll wrap up the column with a look at an area game of the week that was canceled due to COVID-19.

Wedig worked his magic in his first season with the Red Hawks in 2019. Milton finished 9-2 overall and shared the Badger South Conference title with Stoughton at 6-1. The Red Hawks won their Division 2 playoff opener before losing in round two to eventual state-runner-up Waunakee.

Milton lost a wealth of talent from last year’s team, but the cupboard is certainly not bare. Luke Hessenauer was named one of the top 50 seniors in the state by wisconsinprepsports.com and would lead a defense that also features senior linebacker Logan Knudsen.

The 6-foot-3, 245-pound Hessenauer, a senior, will likely anchor both lines.

“He’s really athletic, and when we really needed a big play last year on defense, Luke usually provided it,” Wedig said. “This year, because we lost a lot on our offensive line, he’ll play both ways, whereas last year he mainly played defense.”

The obvious answer here would be Walworth Big Foot’s 2009 Division 4 state championship win over Kewaunee, but Wedig said the come-from-behind 27-21 win over Lodi the week before stands out even more.

Big Foot trailed 21-7 at halftime to Lodi in the state semifinal game and scored late in the game on a 23-yard touchdown pass from Scott Dowden to Nathan Nagel to cap the rally.

“The state championship game was great, but we were kind of in control that whole game,” Wedig said of the dominating 42-13 win over Kewaunee. “The Lodi game was much different because we had to scratch and claw and make big play after big play before finally winning it at the end. Once we came back and won that game, I don’t think there was any doubt we weren’t going to win the next one.”

Would-be Game of the Week

The most intriguing game on the docket figured to be Evansville at Edgar in a nonconference tilt.

Edgar is a Division 7 powerhouse but would be making a big move up in class. The Wildcats have finished runner-up at state the last two years in Division 7 and have won three state titles in the last 11 years.