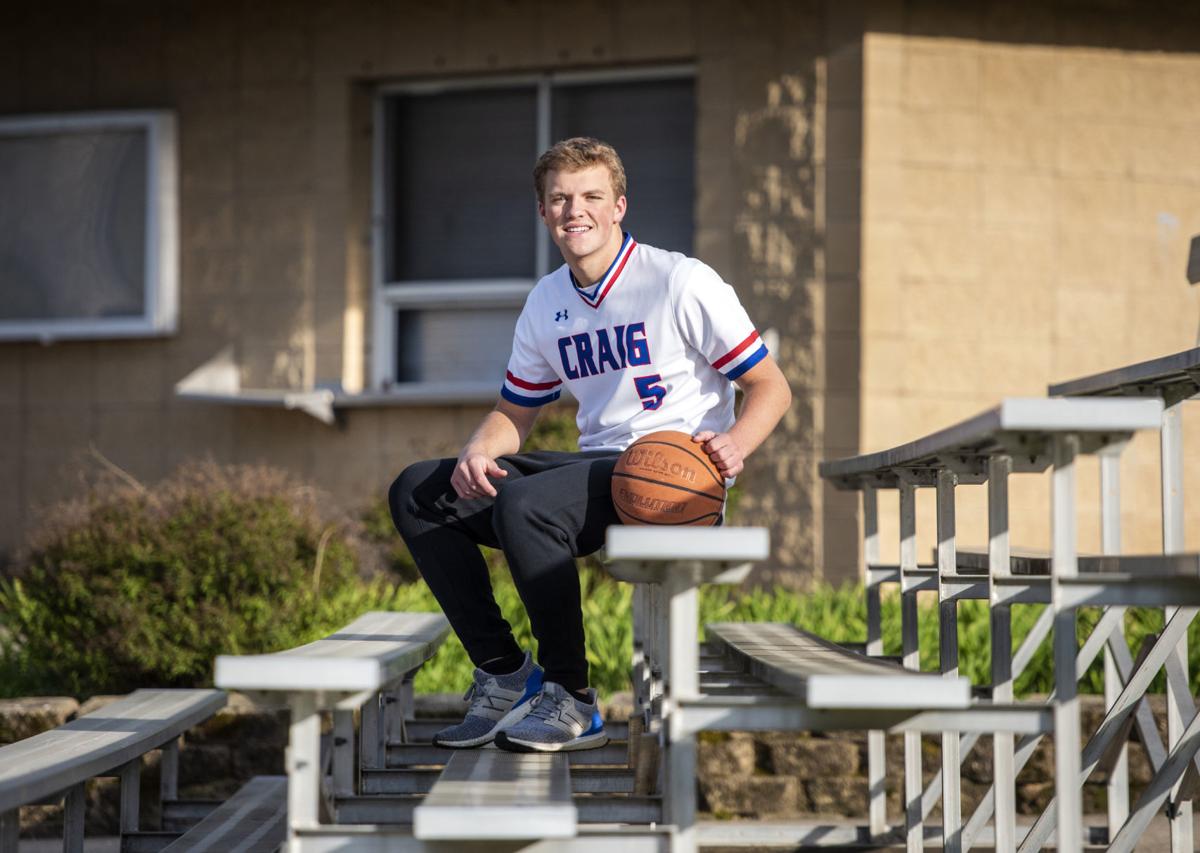 Janesville Craig senior Connor Clark was a starting guard for the basketball team this winter and was set to be one of just three senior leaders on a young team on the baseball diamond this spring. 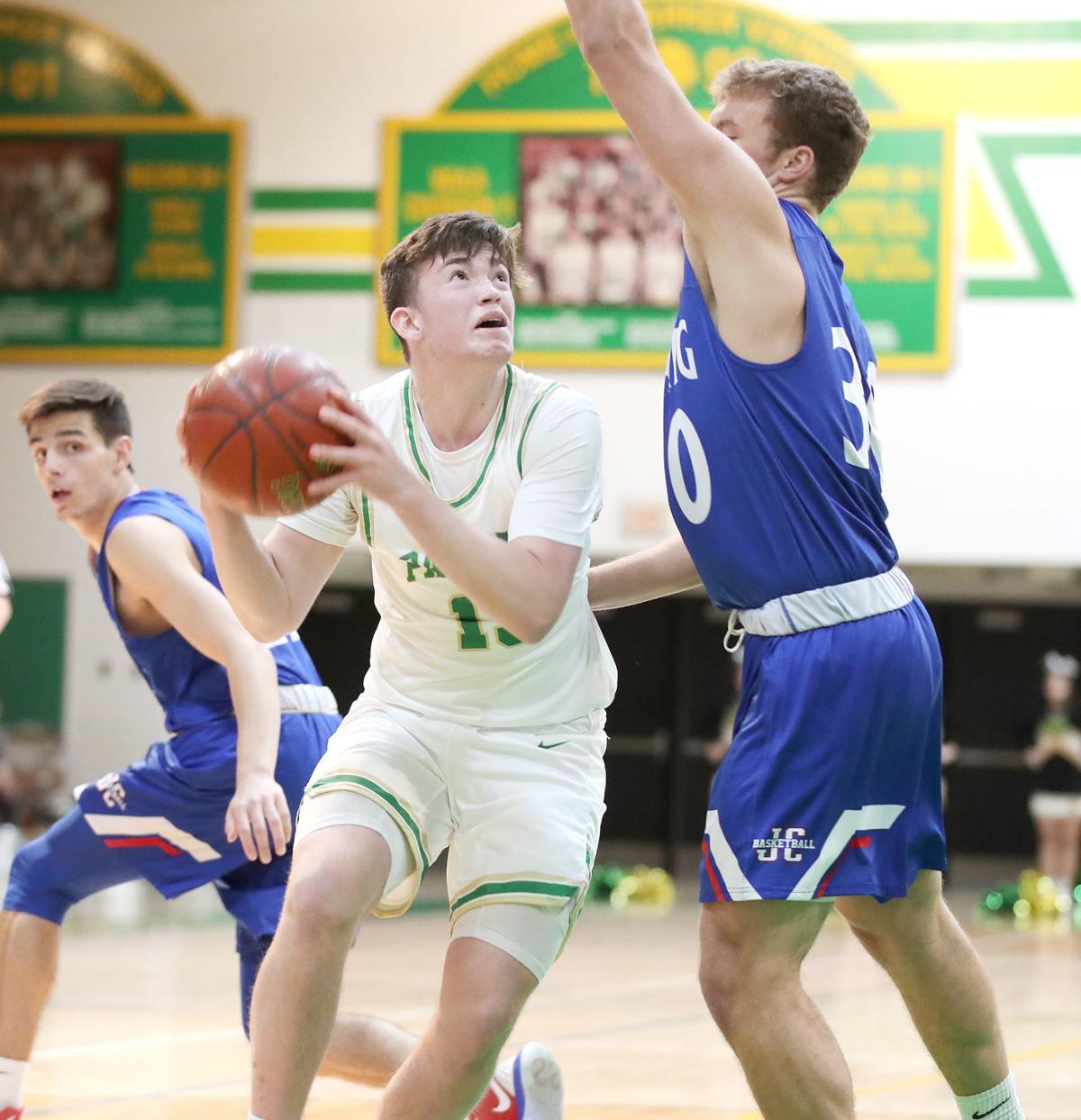 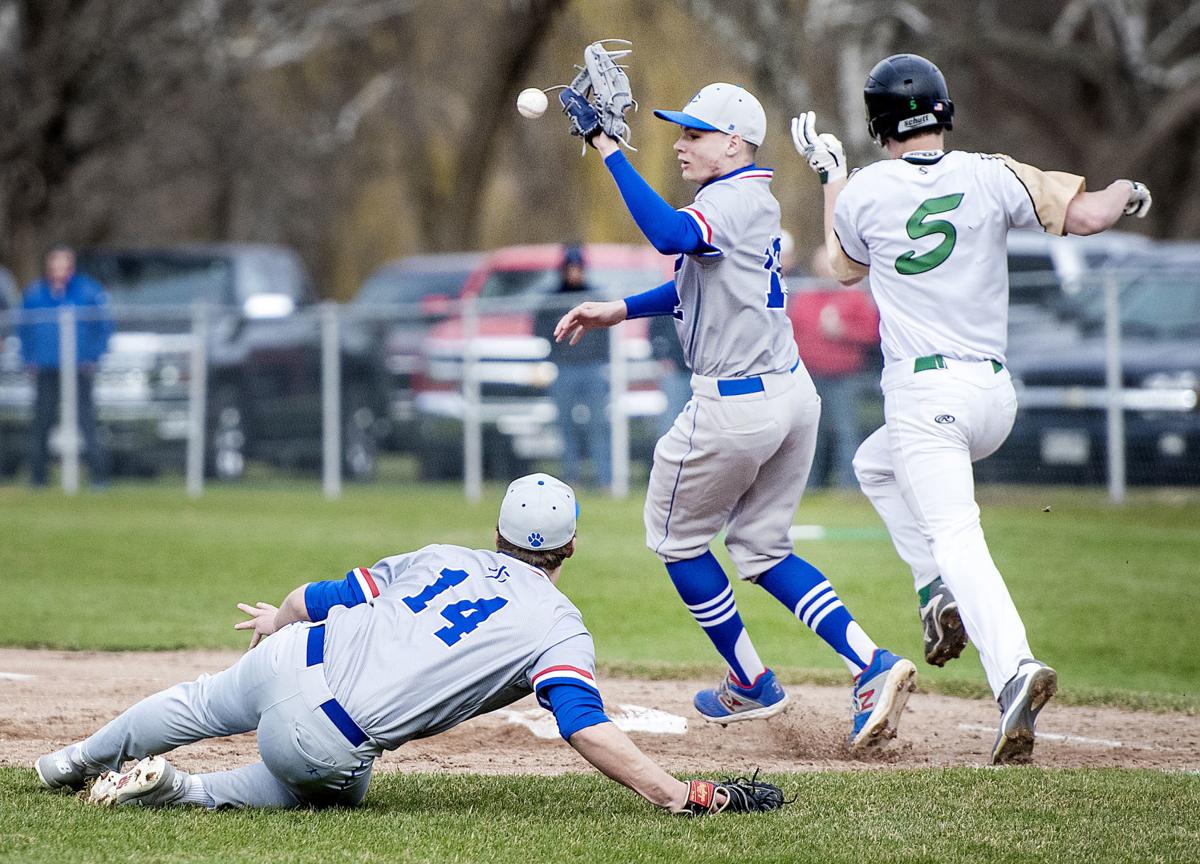 Janesville Craig senior Connor Clark was a starting guard for the basketball team this winter and was set to be one of just three senior leaders on a young team on the baseball diamond this spring.

Connor Clark has a lifelong habit that has proven tough to break.

The Janesville Craig senior standout began playing baseball at a young age and never played for a losing team—at any level.

Clark will not get to the chance to try and lead the Cougars to a second straight Big Eight Conference title this season because of the COVID-19 pandemic. That hasn’t set well with him.

“I guess you could say it really hasn’t hit me yet,” Clark said. “Baseball is the No. 1 sport for me, and now I won’t ever get to see how my senior season would’ve played out.

“What hurts the most for me is knowing that my baseball career is now probably over, because I don’t plan on playing in college.”

Clark plans to attend UW-La Crosse in the fall and study sports management.

He played a vital role on last year’s Craig team that went 17-1 in winning the Big Eight and spent much of the season ranked No. 1 in the state in Division 1.

Craig coach Victor Herbst said Clark would have once again been a key cog in the Cougars’ hopes for another successful season.

“Connor is a guy that any coach would want on his team,” Herbst said. “He’s an outstanding teammate, has a great work ethic and will do whatever is needed for your team to succeed.

“And he’s the perfect description of a true student-athlete. He carries about a 3.8 GPA. I would take about 10 Connor Clarks on my team anytime.”

The diamond was not the only place where Clark shined. He also excelled on the hardwood. He averaged 8.5 points a game as a starting forward on the Craig basketball team this winter.

Clark had no trouble filling up the stat sheet. A typical game for the undersized 6-footer would include nine points, six rebounds, four assists, a couple of steals and an offensive foul or two taken.

“He’s about as unselfish of a player as I’ve had,” Craig coach Ben McCormick said. “All he cared about was winning. He could’ve taken a lot more shots than he did, but he always looked to make that extra pass for an even better shot.

“And he’s so cerebral, as well. We ended up by the end of the season running a play that he designed. We called it “The Special,” and most of the time it worked to perfection.

“He’s just a quality kid that was the glue for us. He did so much for our team—both on the court and behind the scenes.”

Clark cannot imagine life without sports, but as of right now, he has no plans to try and play basketball or baseball at La Crosse. School will take precedence, but he admits that he will at least get his fix through playing intramural sports.

Whoever winds up choosing teams would be wise to use an early pick on Clark. All he does is win.