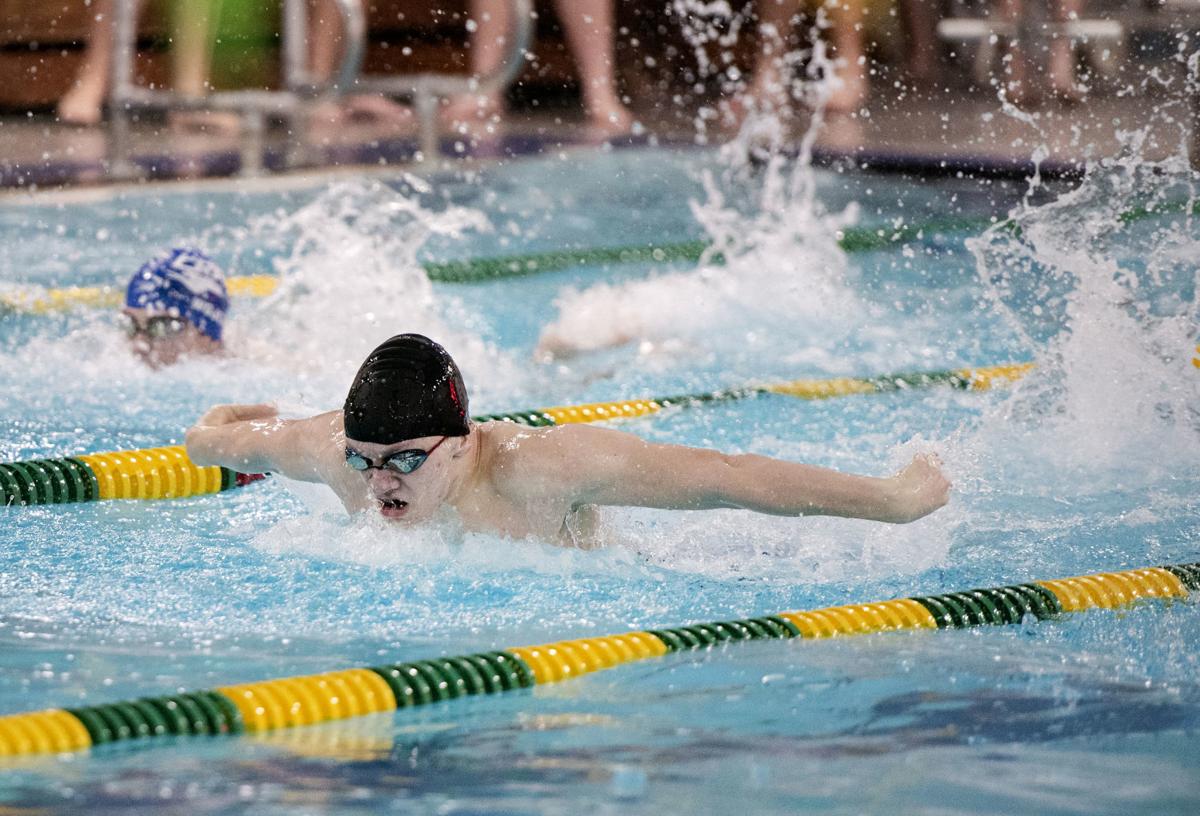 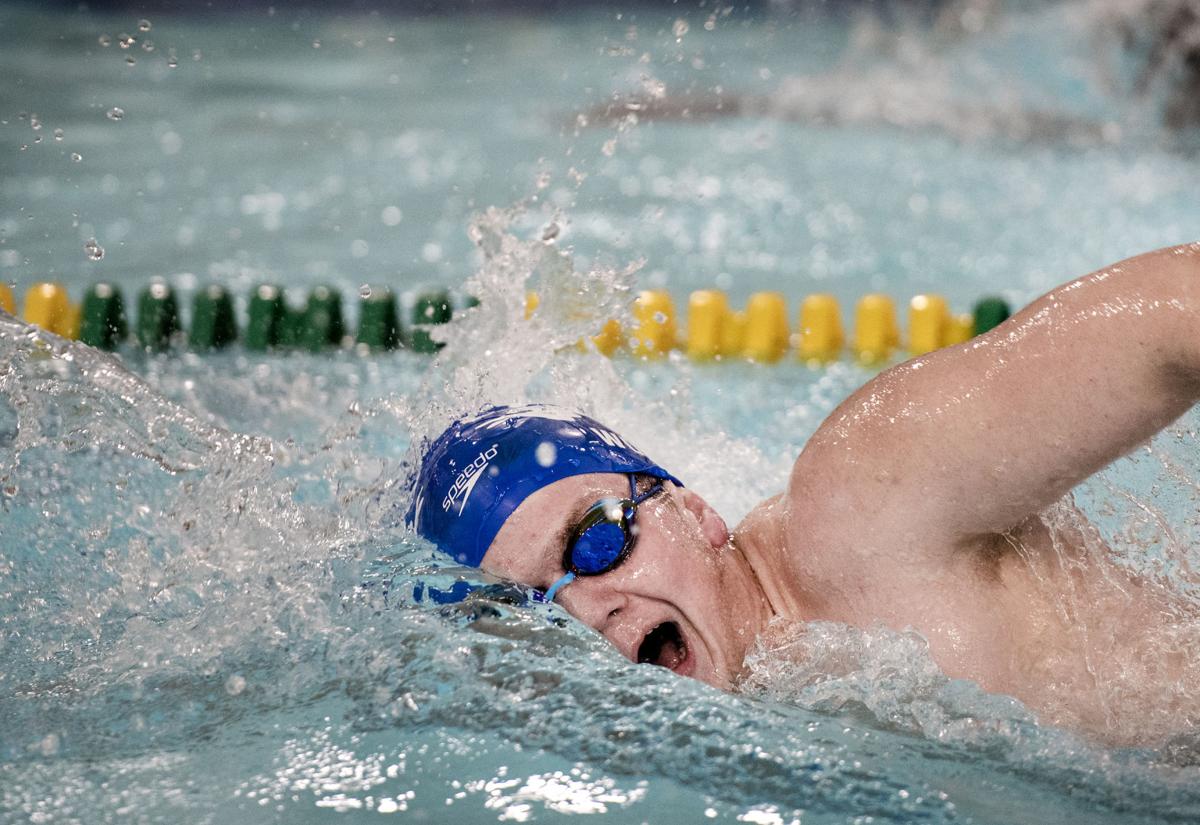 Water splashes around Craig's Kiel Wolff's face as he swims in the 500 yard freestyle Friday, December 14, 2018, at Parker High School in Janesville.

Water splashes around Craig's Kiel Wolff's face as he swims in the 500 yard freestyle Friday, December 14, 2018, at Parker High School in Janesville.

Nothing like a grudge match to dive into a season.

That’s what the boys swimming programs from Janesville’s Craig and Parker high schools have on their hands tonight.

They will face off in a Big Eight Conference dual meet at 5:30 p.m. at Craig High.

If a recent scrimmage is any indication, the two rivals will be in for a close battle, Parker coach Eric Rhodes said.

“We scrimmaged together with Milton, and you don’t keep score, but those who tried said we were within a point or two of each other,” Rhodes said. “So it should be a really close meet.”

Parker beat Craig 89-81 a year ago for its second consecutive victory in the rivalry series.

The Vikings are expected to be led by seniors Logan Rogula and Riley Wingate, along with junior Ben Rahlf.

“Those three are motivated like I haven’t seen before,” Rhodes said. “They really have a drive, and the other guys are picking up on that. The three of them work hard in practice, and then the others start thinking they want to be like those guys.”

Wingate swims all four strokes, but his best is breaststroke, Rhodes said.

Rogula swims just about everything except breaststroke, and Rahlf is versatile, as well.

The Vikings will work to find partners for them in hopes of building strong relay teams.

Rhodes said senior Kyle Warda, juniors Aaron Griffith and Remy Brown, and sophomores Jackson Ryan and Zhander Rowley are among the candidates to contribute in relays and score points for the Vikings throughout the season.

“We’ll get going and see how we fare, and see where we are time-wise,” said Rhodes, who also credited his assistant coach, Derek Schneider, for having the team well-conditioned at the start of the season. “Then, usually things start to kind of fall into place.”

Craig enters its first season under head coach Charlotte Davies. But Davies has been the Cougars girls coach the past two seasons and coaches the South Central Swim Team club program in Janesville, so she is familiar with many of the Craig boys swimmers.

“We’ve got a few good seniors leading the team into this year, and definitely some juniors that are really strong,” Davies said. “Wolff will be a force to be reckoned with. He had a really good summer and is looking strong and ready to go.”

Juniors Ben Zobel and Kadin Wojcik and senior Luis Navarrete are other swimmers who competed for Craig at last year’s sectional meet. And Davies said freshman Ben Witt is a new swimmer to watch out for.

“We’re just looking to keep our heads in the right mindset all the way through the season and not see any lag,” Davies said. “The boys have goals of sending someone to state, which hasn’t happened in a couple years.”

When it comes time to attempt to qualify for the WIAA state meet, Janesville’s teams may benefit from being in a different sectional this year.

Typically, the Cougars and Vikings are lumped in with their Big Eight Conference and Madison-area rivals. But this year, they will compete in the Beloit Memorial Sectional along with the Lake Geneva Badger co-op, Beloit, Burlington co-op, Franklin, Milton, Muskego and a trio of Kenosha programs.

“Sectional winners are the automatic qualifiers for state, and with all those Madison teams, our odds were slim at winning an event,” Rhodes said. “We’re certainly still going to face some tough competition, and we’ll have to work, but it’s a change we welcome.