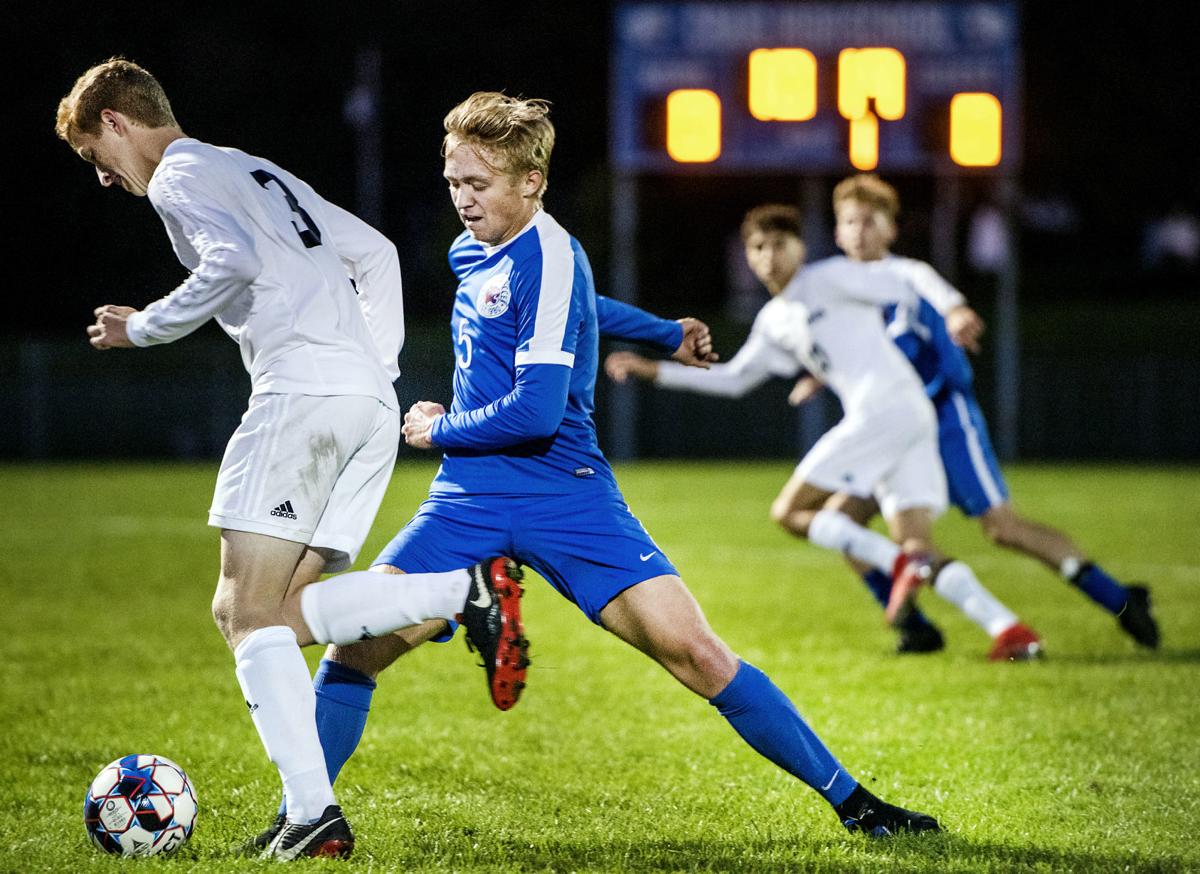 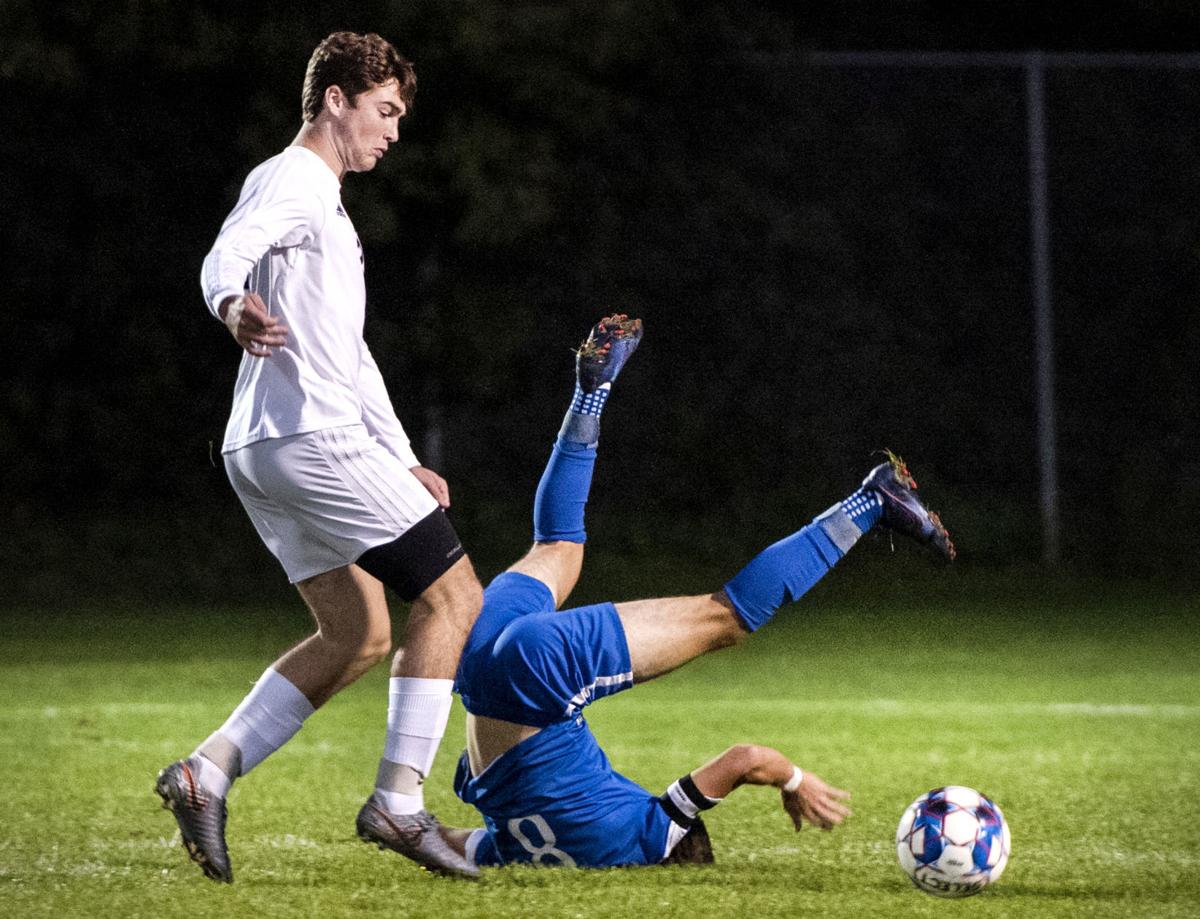 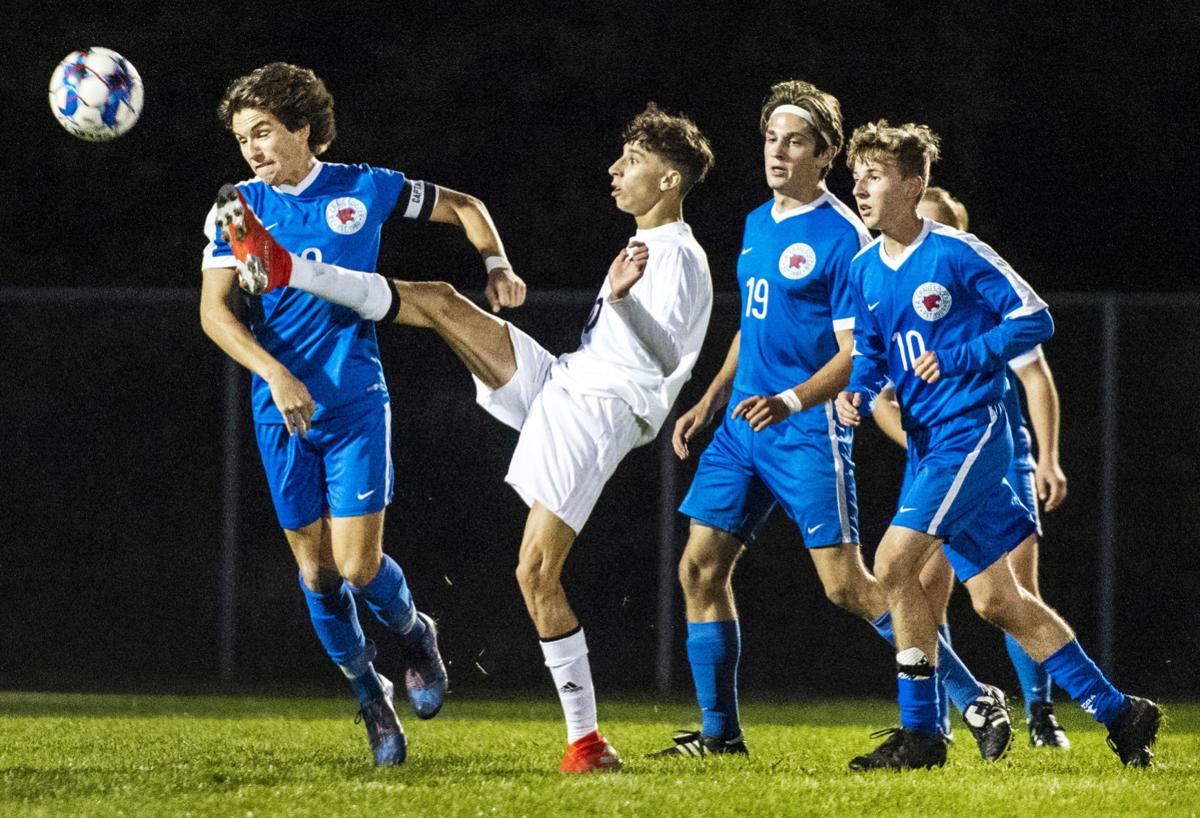 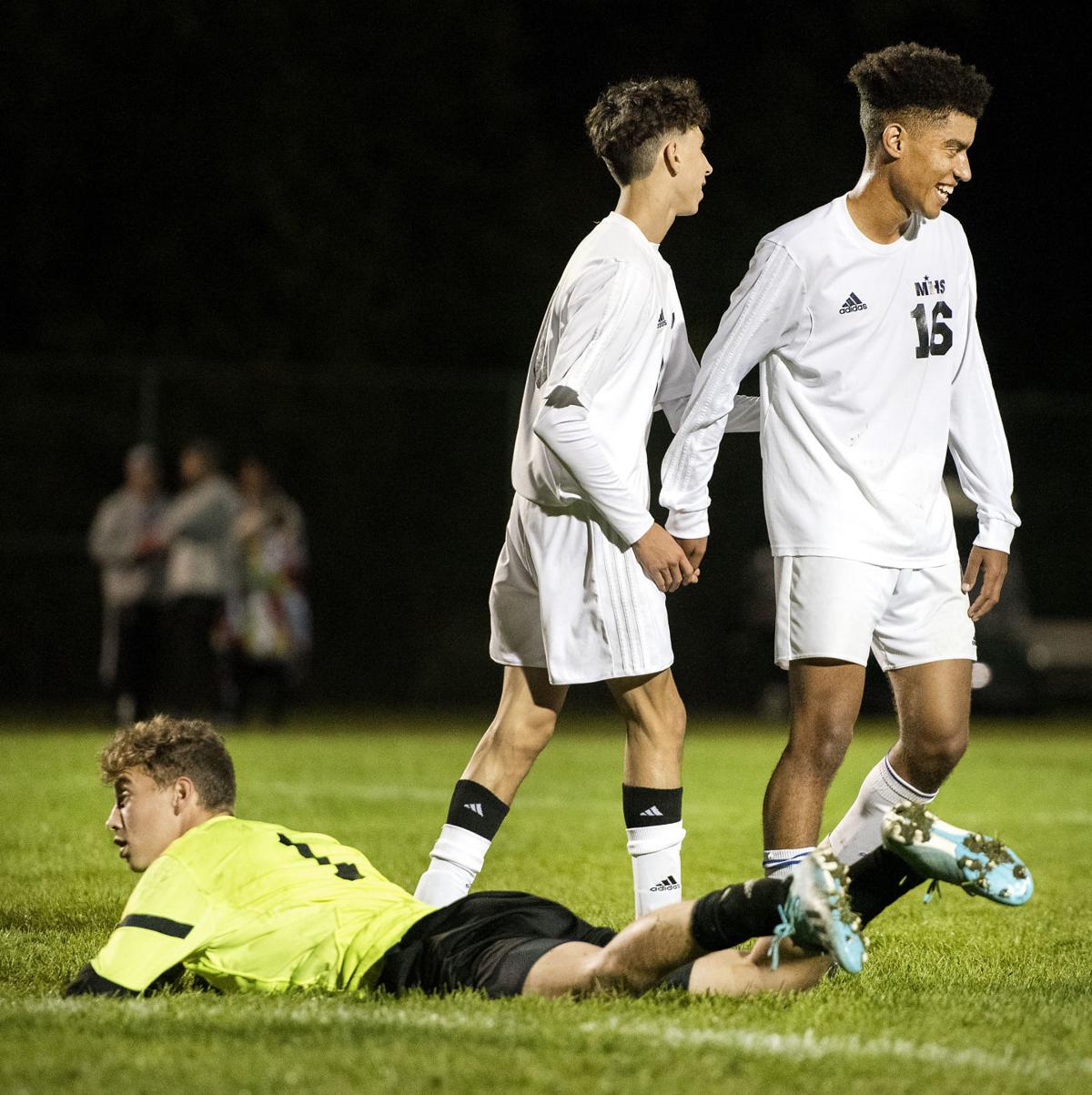 Not for a lack of trying or ability, of course.

Losing Alan Pacheco to a broken hand a few weeks ago hasn’t helped. The senior was a proven playmaker in the midfield. The Cougars, though, still have experienced forwards in Rodrigo Villanueva and AJ Anhold.

Youngsters like Drexler Pearson, Kent Espinoza and Cole Vesely have shown promise, too.

But putting the ball in the net, especially in Big Eight Conference play, has been a tough task this season.

The Cougars did end their long scoring slump Monday, but it wasn’t enough in a 5-1 loss to Middleton.

Pearson’s goal in the 59th minute was a step in the right direction for a Craig team that had not scored in more than three weeks—its last five matches.

The junior’s driven volley off a flick from Anhold was Craig’s first goal since Espinoza scored against Middleton’s reserve team Sept. 14.

“It was one of our best goals of the season,” Craig coach Garrett McCabe said.

“It was a good team goal with good build-up through the middle.”

“He (Pearson) wins a lot of stuff out of the air. He’s a good center forward. And he showed tonight he’s capable of finishing a great goal.”

Still, unless you’re trotting out an elite group of defenders, one goal isn’t going to yield much most nights in the ultra-competitive Big Eight, where an average of 5.4 goals had been scored per game entering play Monday.

“We knew losing Alan would put a huge dent in our scoring output,” McCabe said. “We just have to find more ways to be more creative scoring goals.”

The Cougars (5-11-1, 1-6-0 Big Eight) suffered their sixth straight loss and remain stuck in ninth place in the 10-team Big Eight.

In conference play, the Cardinals are averaging 4 goals per game—the second-best mark in the Big Eight.

On Monday, Craig defended stiffly for almost 20 minutes before the visitors broke through.

Peter Tuttle jumped on a rebound, scoring at 18:43, after Isaac Gueu was denied by the right post.

Gueu would not be denied for long, though.

The Middleton senior made a dazzling run through several defenders to set up Max Rateau for a goal at 25:09. And in the 35th minute, Gueu cut a shot past a diving Reed Kelly and inside the left post for a 3-0 lead.

The Cardinals outshot the Cougars 12-1 in the first half. Noah Corrigan and Gueu added goals in the final 10 minutes of the game.

Craig’s Reed Kelly started in goal and made three saves in the first half. Ty Bienema stopped four shots in the second half.

The Cougars will travel to second-place Madison West on Thursday.