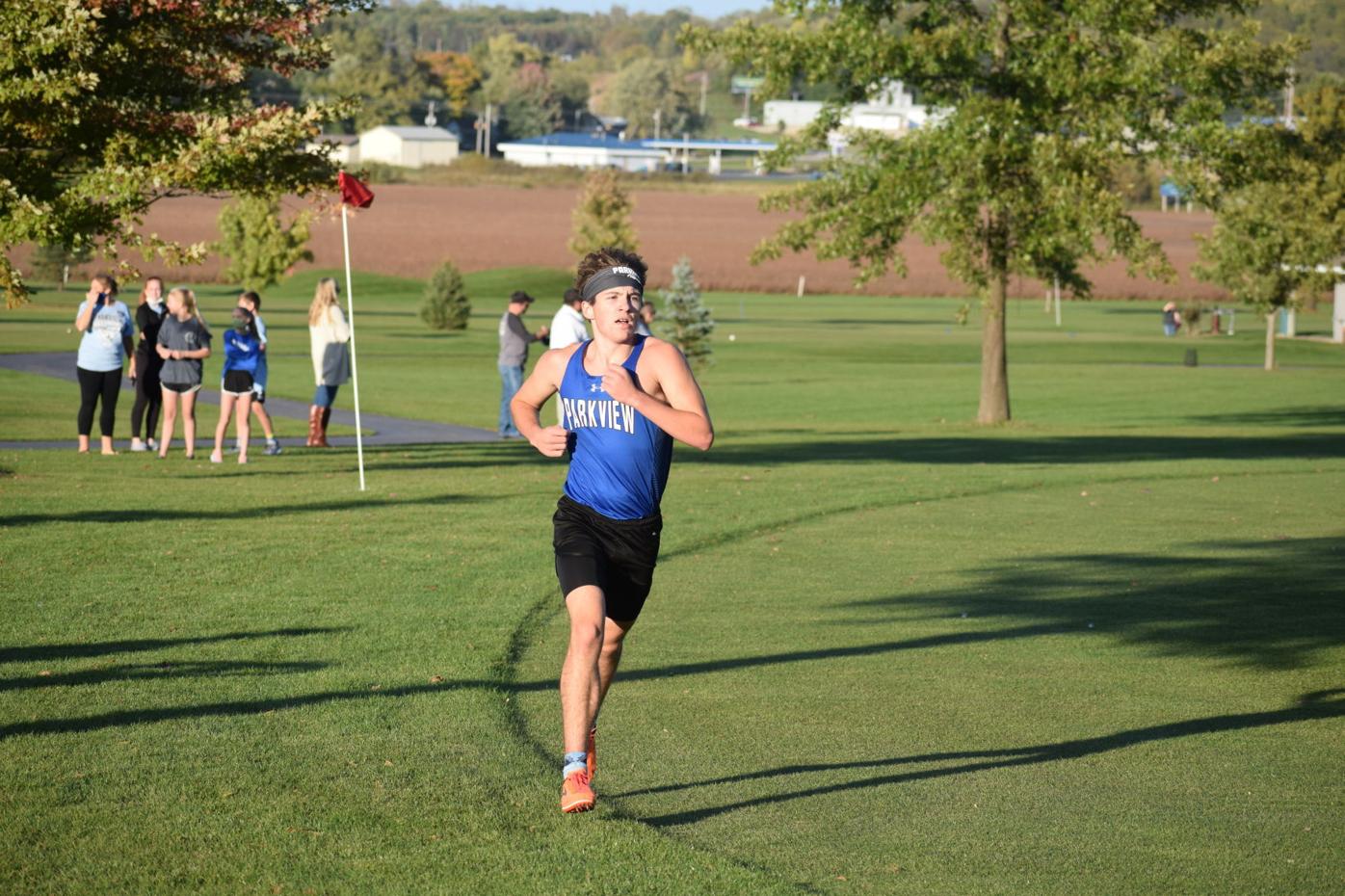 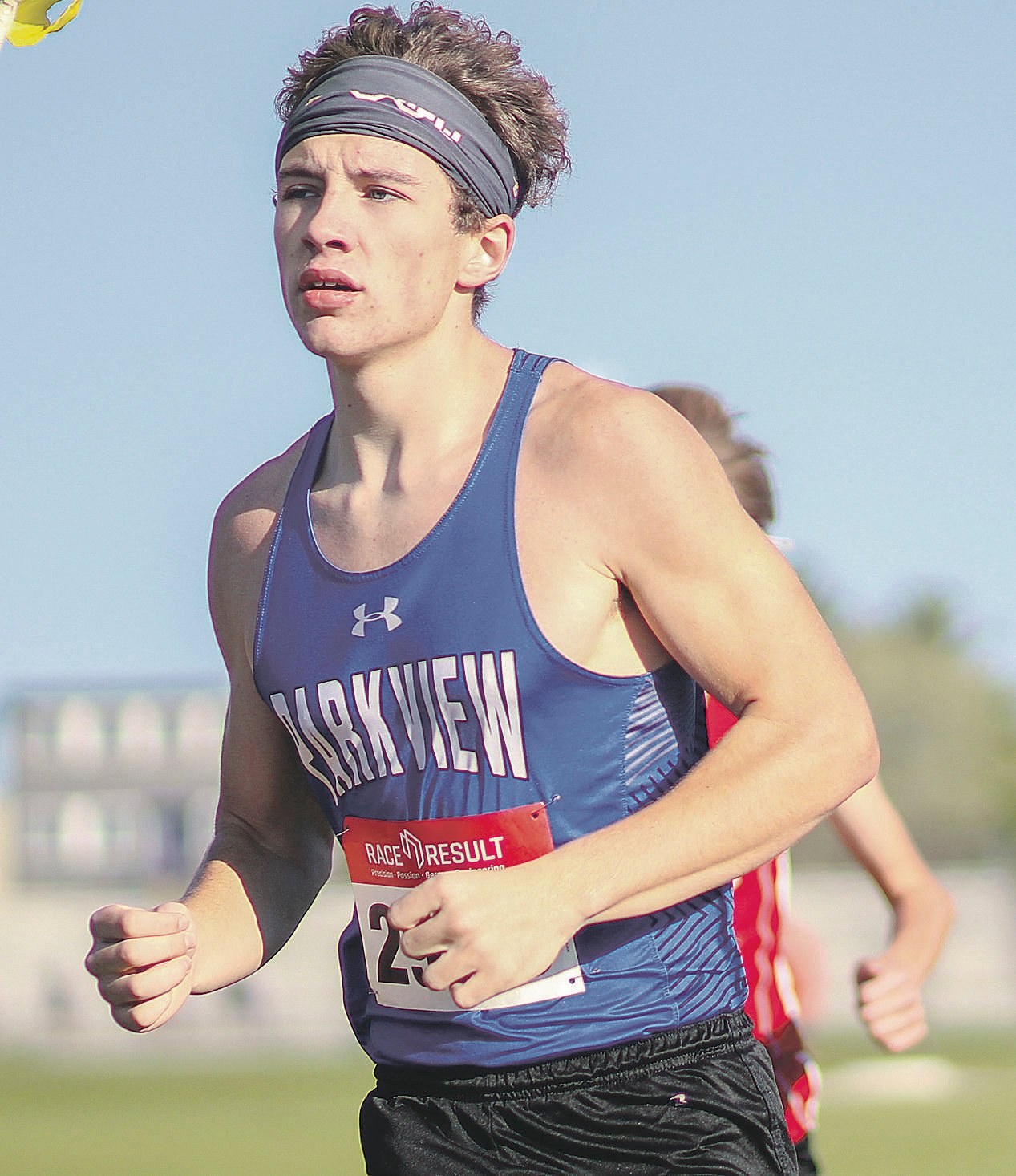 The Parkview senior has been spending time in solitary confinement in the high school office, where his mother, Mary, works.

“Before subsectionals, I was separated from everyone within my classes,” Crane said. “I would sit in the back or on the side. After I knew I was going to state, I’ve just been doing my online classes, but sitting in the office and Zooming in. It’s not the greatest for me personally, but it’s a sacrifice I’m willing to make to ensure that I can run.”

Crane saw first-hand how COVID-19 can impact an athlete. A Parkview female runner was not allowed to run at subsectionals because she had contact with a student who tested positive for the virus.

Even though she tested negative, rules stipulated she had to quarantine, and she missed the meet.

“That was definitely an eye-opener,” Crane said. “It was a really unfortunate situation and it made me glad that I had been quarantining, because you never know what might happen.”

Crane’s second-place finish at the sectional meet earned him a state bid. Like everything else in 2020, the final meet is a bit unorthodox.

Instead of having all divisions compete in Wisconsin Rapids, the field is split this year. Crane, along with the rest of the D3 field, will compete at Maple Grove Venue in West Salem, a location Crane said he is not familiar with.

“I’ve never even been close to the course before,” Crane said. “But we have a map, and it’s on a golf course and it’s not very hilly. The weather is supposed to be in the 50s with not much wind, so I should run a decently fast time.”

Once the qualifying for state part was done, Crane said he was able to enjoy the crazy ride that his senior season has been.

“My goal for Saturday is just to go out and see what I can do for my last race,” Crane said. “I’m going to give it all I can. I’ve got nothing left to lose, and everything has worked up to this point. Honestly, it’s been a lot less stressful preparing for this meet, because my goal the whole season has just been to make it this far.”

Crane said the season, and the preparation that went along with it, has taught him a valuable lesson.

“Definitely early in my career, I wasn’t nearly as dedicated to sports,” Crane said. “But for cross country, I’ve really dedicated myself to it and worked hard these last couple of years. And they say if you work hard, it’s going to pay off, and that’s held true for me because I’ve been able to be pretty successful.”

Crane is hoping Saturday won’t be the final time he puts on a Parkview uniform of any kind.

“I’m definitely banking on there being a track season,” Crane said. “But I’m really hoping we can have basketball, too. Our school has even talked about quarantining our teams. We would all come into school, but just be with our team for our classes. We’ve all talked about it, and it’s something we’d be willing to do.”

For now, Crane only has to focus on crossing that finish line one last time in West Salem.