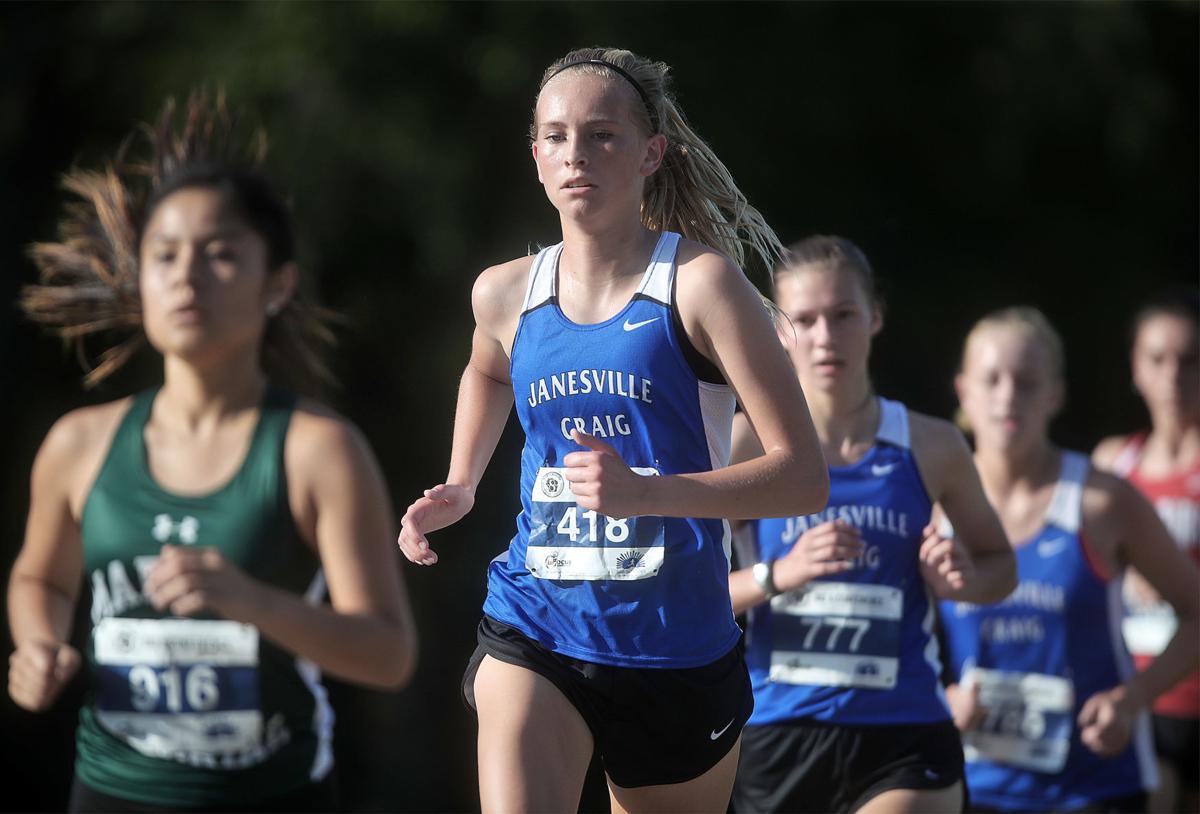 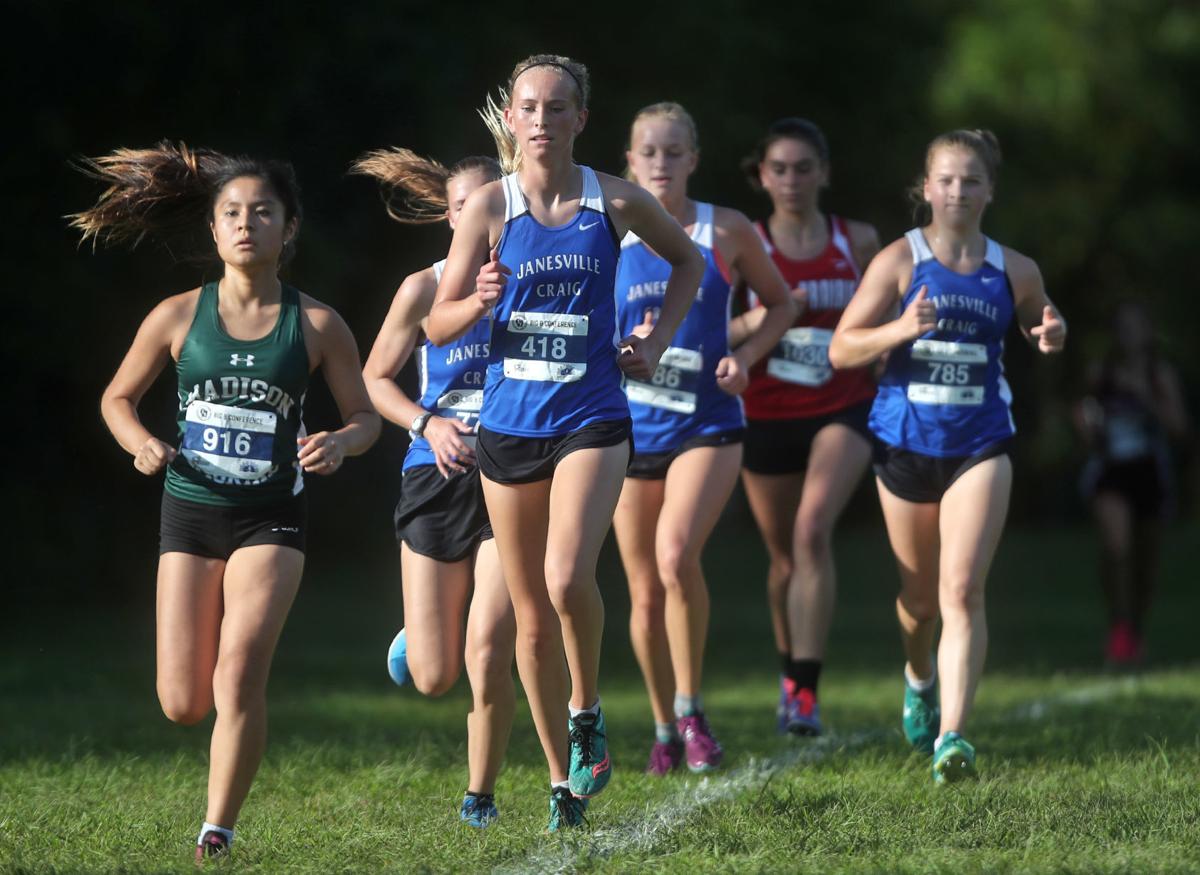 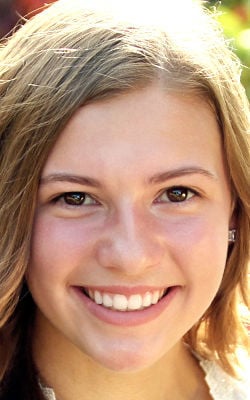 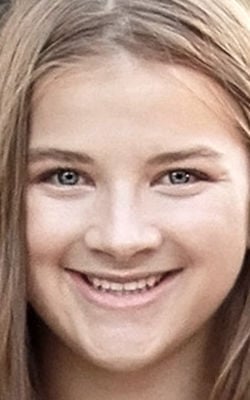 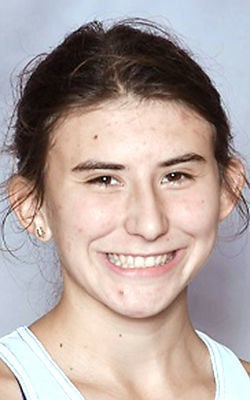 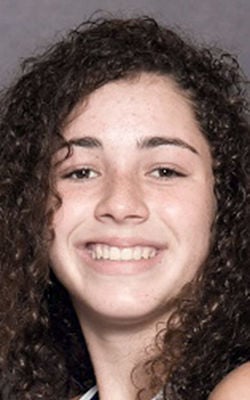 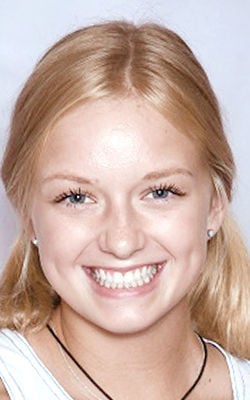 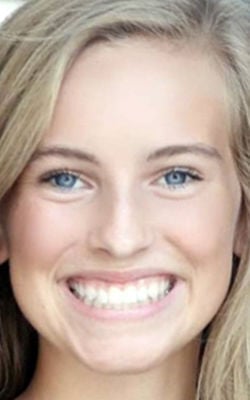 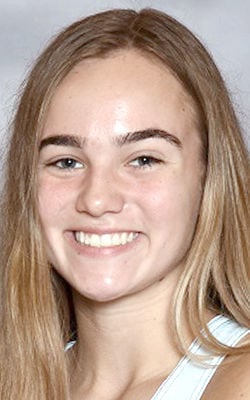 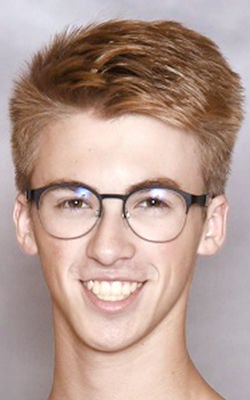 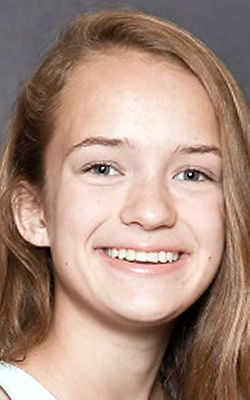 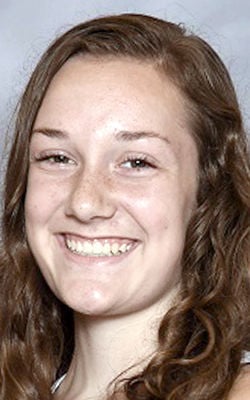 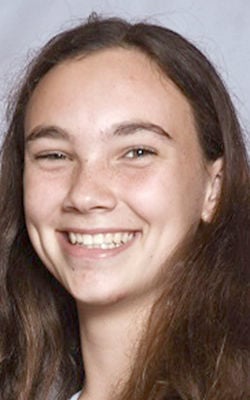 Rylee Coleman wanted to slow down.

The Janesville Craig girls cross country team was in the midst of a challenging in-season training run, and the sophomore first-year distance runner felt like she could no longer keep up.

“It was a long run, like seven miles, and the middle five miles we ran at a harder, tempo pace,” Craig co-coach Brandon Miles said. “A couple of them wanted to drop off the back, but the rest were like, ‘Hey, you’re not going anywhere!’

“Rylee, she’s new to the distance stuff, and I think that taught her how to push through her walls and hang on. She repaid the favor by kind of dragging our pack along at sectionals.”

The Cougars’ pack mentality—they call themselves the “big blue blob”—has them back at the WIAA girls state meet for the third consecutive year.

Their scoring runners (top five on the team of seven) at the Kettle Moraine Sectional on Saturday all finished their 5,000-meter race within 38 seconds of each other. The two non-scoring runners were less than 20.2 seconds behind. All seven runners finished in the top 25 individually.

“It’s easier to run with your teammates rather than by yourself, so we’ve been working on that,” said Craig senior Lauren Shanks, who was 19th at sectionals for a team that had its top five runners all finish between 10th and 20th. “We’ve been doing all our workouts in a pack.

“We’ve kind of worked on it and progressed with it. It’s awesome for us to be able to do it. Not many teams can run that way, so I think it’s cool and unique.”

Sun Prairie, the sectional champion, was the only team able to keep its runners in a stronger pack. All five of the Cardinals’ runners were in the top 16, and the sixth and seventh were 21st and 27th.

Miles said pack running is a cross country strategy used frequently by college teams. But it takes a special high school team to have 5-7 runners with such strong, similar abilities to stick so close together.

“The idea is that running is a really tough, challenging mental sport,” Miles said. “When you’re running with the other people you train with, your teammates, it helps you mentally race faster.

“These girls have all trained together for a really long time, and their abilities and talents are really similar. So it naturally lends itself to them being able to use each other as a pack in a race.”

Craig took eighth place as a team at last year’s D1 state meet. Clare Hulick was the top finisher at 21st (19:24.8), and Maddy Arrowood was 42nd (20:09.1). Cambria Thompson, Ivy White, Emily Austin and Ellie Lorenz then all finished within 15 seconds of each other.

The Cougars were fourth in 2017 thanks to an individual state championship from Peyton Sippy. Lauren Shanks was 39th. But after that, it’s easy to see the early blueprints of pack running as Gabriella Petruzzello, Hulick and Lorenz all finished within three seconds of each other, with Arrowood only four more seconds back.

“I feel like we just push each other more if we run as a group,” said Hulick, a junior who has also qualified for the state track and field meet in the 800 meters the past two spring seasons. “I feel like it’s harder in track, because you’re doing things by yourself. In cross country, it’s not necessarily easier, but you feel better, knowing your teammates are there.”

And thus, Craig is slated to have six runners returning to the state course, if it puts out the same lineup as it did at sectionals. Hulick, Arrowood and Lorenz will be running there for the third time. White, Petruzzello and Shanks return for a second time. And Coleman, who they made sure would not fall off the pace back during that training session, joins the fray.

“State gets out hard and gets tight sometimes, and there’s so many people that you can lose your pack,” Miles said. “But I’m guessing they’ll be pretty close.”

Craig junior Bryan Bloomquist has been the fastest finisher in his grade at the Division 1 boys state meet each of the past two years.

In his third trip, Bloomquist said he is hoping to be back on the podium.

“I just want to have fun; there might be snow on the ground,” Bloomquist said with a laugh. “So my goal is to stay warm, and maybe top five. I’m thinking about that. Last year was 10, and a bunch of those seniors are gone.

“I’d like to make it back to the podium.”

Bloomquist has spent much of his season trying to keep up with Oconomowoc senior Alexander Vance, who was eighth at state last year and won the Midwest Invitational in Janesville and the Kettle Moraine Sectional, among other results this year.

Bloomquist was second at sectionals, 10 seconds behind Vance.

“I think Vance is going to be somewhere up front,” Bloomquist said. “Kind of like sectionals, instead of going out to lead like I had been doing, go out and follow and see what I can get. I haven’t been doing great when I lead, but when I follow it’s starting to look a lot better.”

In the Division 2 boys race, Evansville junior Riley Siltman will look to build off last year’s 15th-place finish (16:48.1), while Whitewater sophomore Gio Anello runs at state for the first time.