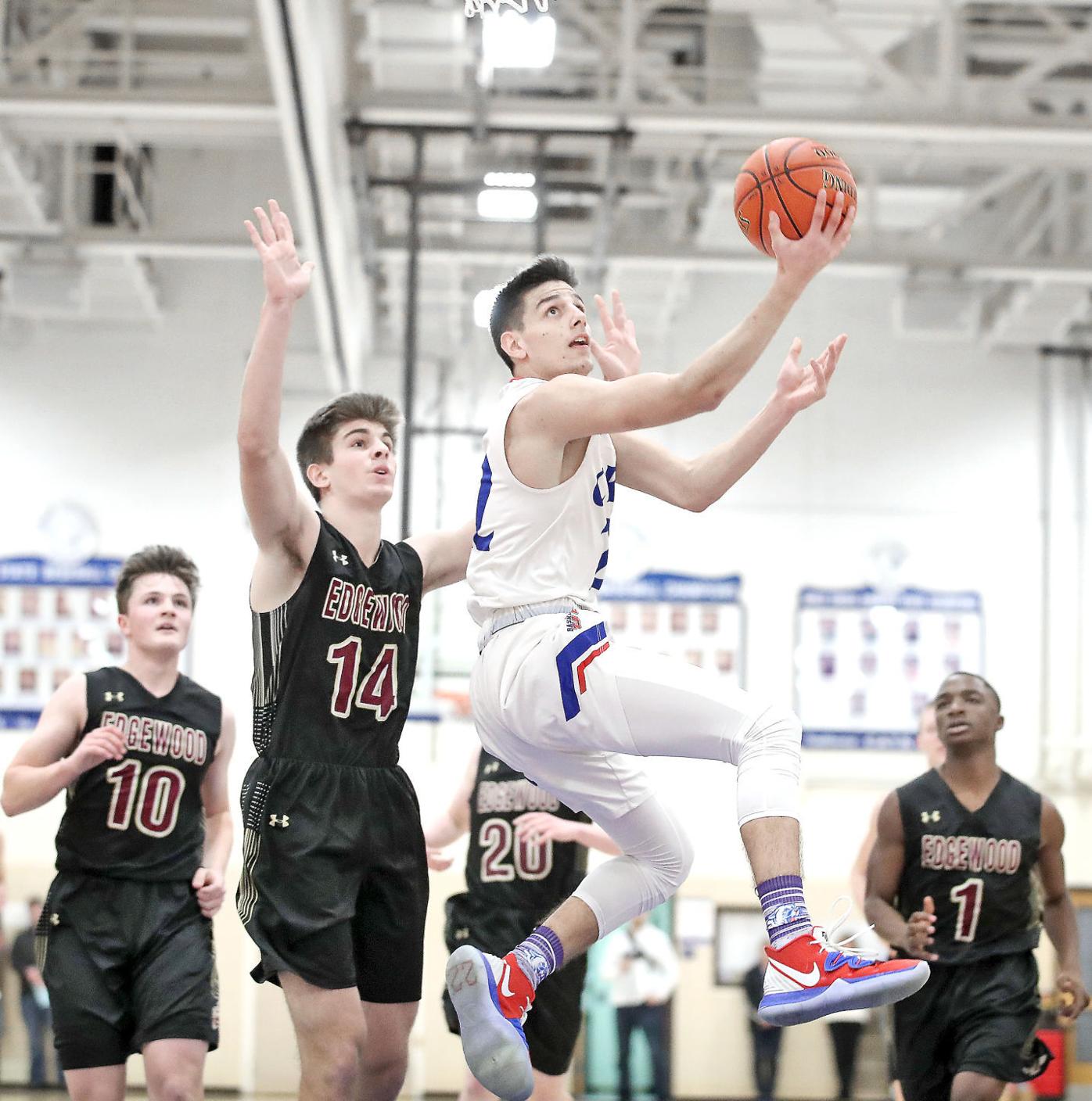 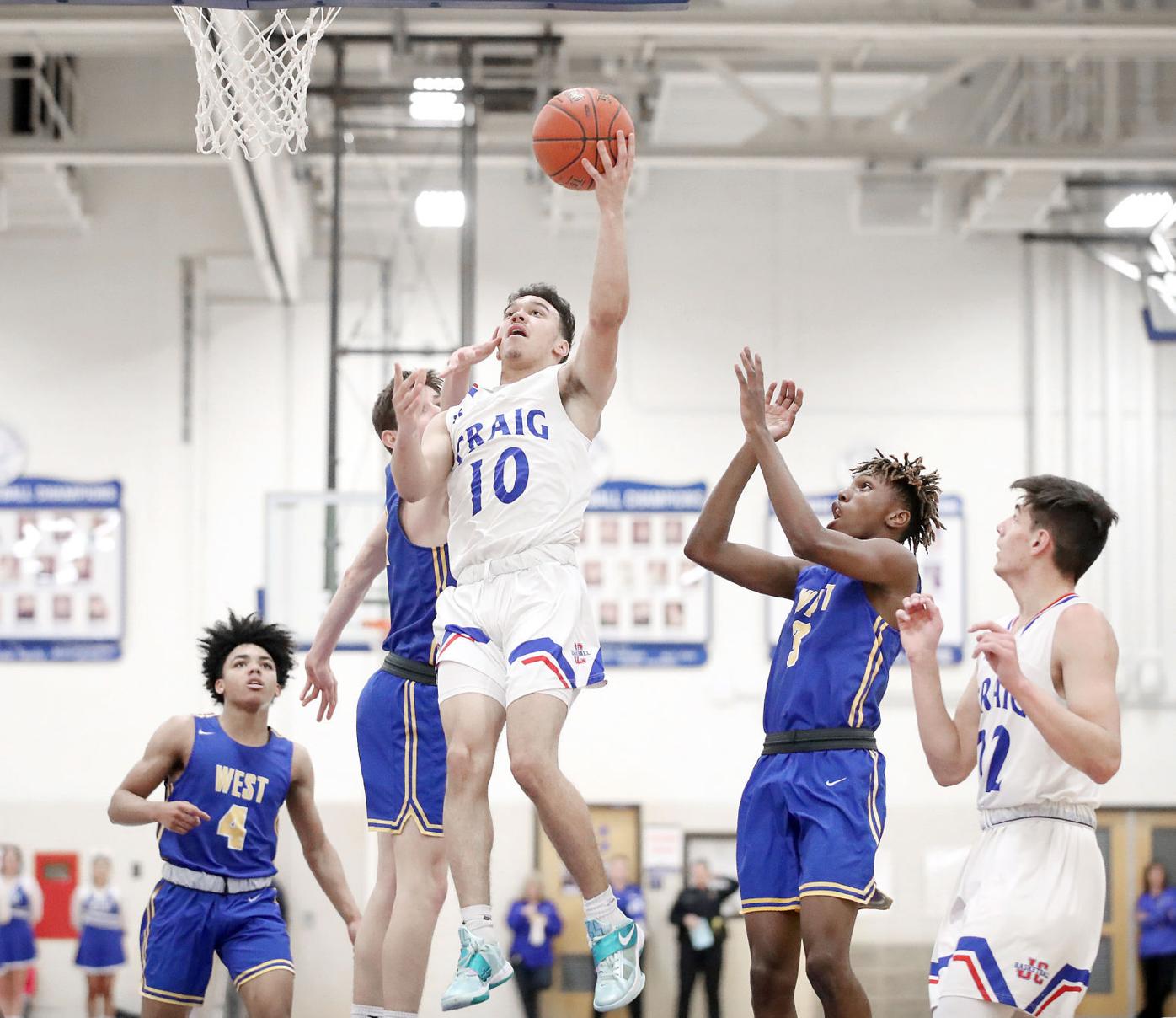 The Cougars finished with an 11-12 overall record but were competitive in the majority of their losses. The season ended in a WIAA Division 1 regional final loss to Madison La Follette, but Craig had the Big Eight-champion Lancers on the ropes until late in the game.

“More than anything, it‘s great to be back in the gym with the guys,” Craig coach Ben McCormick said of a season in a state of flux due to COVID-19 concerns. ”Every year presents certain challenges, but this year more so than any other.

“Our guys have embraced the challenge. They know that there are surrounding communities that aren’t getting this opportunity and that things could change in a heartbeat.”

Rizzo burst onto the scene with a terrific junior campaign. The 6-foot-2 forward was third in the Big Eight in scoring at 19 points a game. He scored in double figures in all 23 games and had 25 or more five times.

“We weren’t sure about bringing him up as a sophomore, but when we did he played so well that he made us play him,” McCormick said. “And he’s only gotten better since then.

“The one thing now that‘s going to take his game to another level is the fact that he has really improved his outside shooting.”

The Cougars will also be in good hands at point guard with the return of Marshaun Harriel. The 5-10 junior started last year and was the catalyst behind an offense that averaged 64.7 points a game.

“For us to be successful, Marshaun has to have the ball in his hands,” McCormick said. “He’s a smart player with a good concept of what needs to be done. And he’s another one that has really improved his shooting.”

Senior Luke Brown (6-0) is the third returning starter and the team’s top defender, according to McCormick.

“Luke will be the glue of this team,” McCornick said. “He does all the dirty work for us, and if he had to, he could guard any of the five positions on the court. He’s just so tough mentally. Nothing bothers him.”

McCormick said junior Da’Marcus DeValk will likely join Harriel and Brown in the backcourt and provides good quickness and a good shooting touch.

Junior Hayden Halverson (6-2) is likely to round out the starting five and gives the Cougars a player with the ability to play inside or out.

Senior Markus Burks (6-3) gives the team depth in the post, while senior guard Andrew Jahnke provides a scoring boost off the bench.

McCormick said senior Cole Bertagnoli is the type of cerebral player that will make it tough to keep him off the court, while junior Luke DeGraaf is also expected to log quality minutes.

Sophomore guards Keegan Clark and Joe Stried were both brought up to varsity because McCormick feels they can contribute right away.

The Big Eight canceled its 2020-21 season due to COVID concern, but McCormick feels the Cougars’ nonconference schedule is as good as any other schools.

“We did the best we could as far as the schedule goes,” McCormick said. “And everything can change quickly.

“For us, we don’t have a lot of size, but we can play uptempo with our speed and we will.”