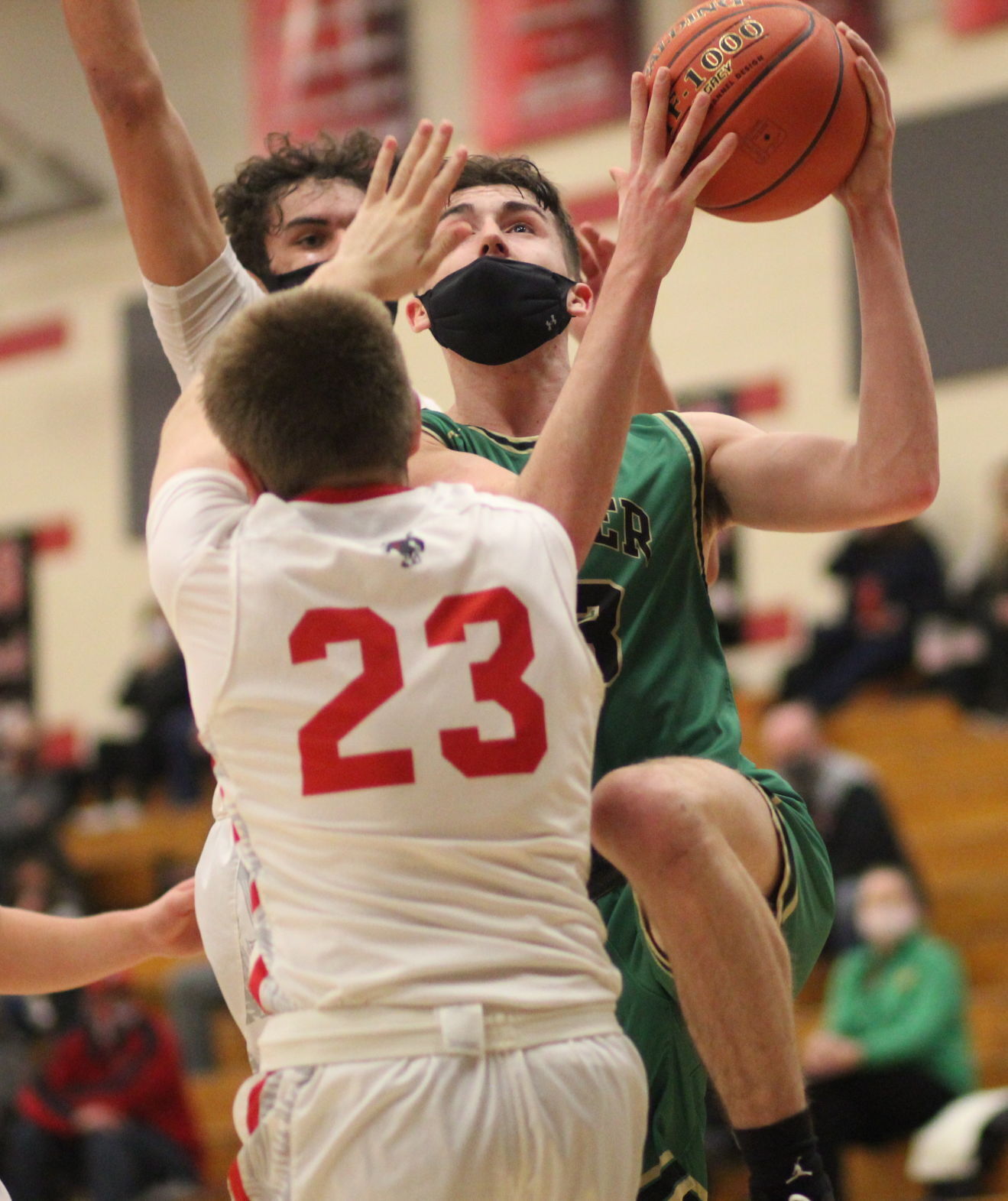 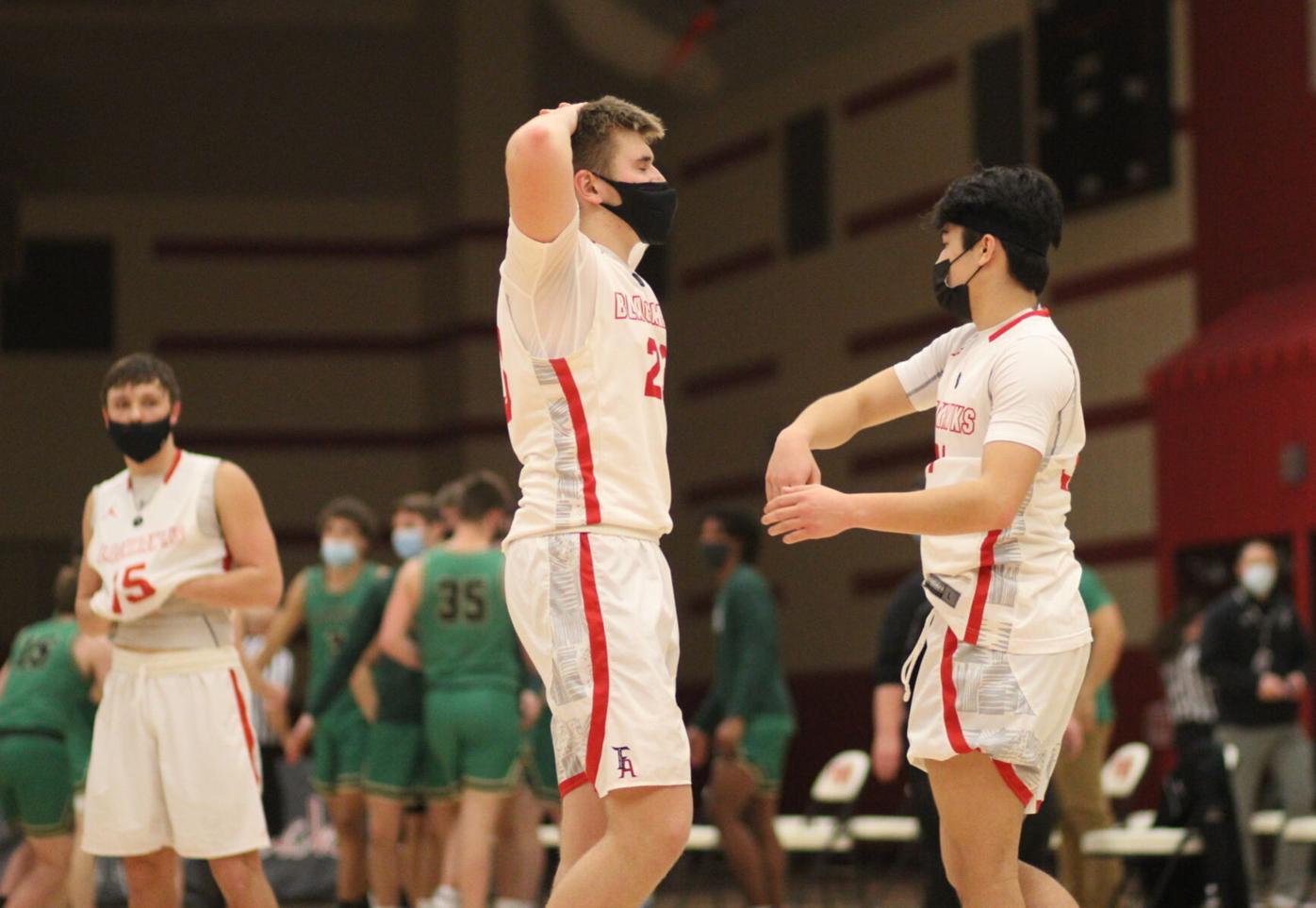 Janesville Parker continues to own overtime.

The Vikings moved to 3-0 in games this season that last longer than regulation, as No. 3-seeded Parker defeated host and No. 2-seeded Fort Atkinson, 73-70, in a WIAA Division 1 regional semifinal boys basketball game on Friday night.

The Blackhawks rattled off a 16-6 run to take a 24-16 advantage with 5:45 left until halftime. Scott Buchta powered the spurt by scoring eight points.

The first real separation of the second half came when the Vikings were able to go on a 9-3 run to earn a 50-43 advantage with 6:23 left.

From there, Parker led for the rest of second half.

Inbounding down 59-56 with 9.6 seconds to play, the Blackhawks got the ball in to Carson Baker. The junior gave it up to Cade Cosson—who tried to giving it back to Baker but was denied a passing lane. Stuck without a dribble at the top of the key, Cosson found Logan Kees on the right wing. As the buzzer sounded, the sophomore’s 3-point attempt swooshed through the net.

“I thought at the end of regulation we did a really good job defending, the kid just hit a shot,” Bredesen said. “I thought we had it there. We wanted to make Baker give it up, and we did a nice job doubling on the ball screen. Kees just hit a shot.”

Parker led the overtime 66-63 after a 3-pointer from senior Ethan Thompson with 1:49 to go.

Then things got weird.

On the next possession, Baker got fouled by Thompson going for a loose ball, which prompted a bonus attempt at the free-throw line. However, Thompson also was called for a technical foul on the play. Baker went on to knock down all four free throws, and Fort Atkinson regained possession up one with 1:33 to play.

Cosson knocked down one-of-two free throws to make it 68-66 with 1:10 left in overtime. Weis knocked down a pair from the free-throw line with 1:02 to play, but Fort Atkinson regained the lead with 31.2 seconds left when junior Drew Evans connected on his own pair of free throws,.

With 18 seconds left, it was redemption time for Thompson. The senior drilled a 3-pointer on the left wing to give Parker a 71-70 lead.

Weis finished with a game-high 24 points.