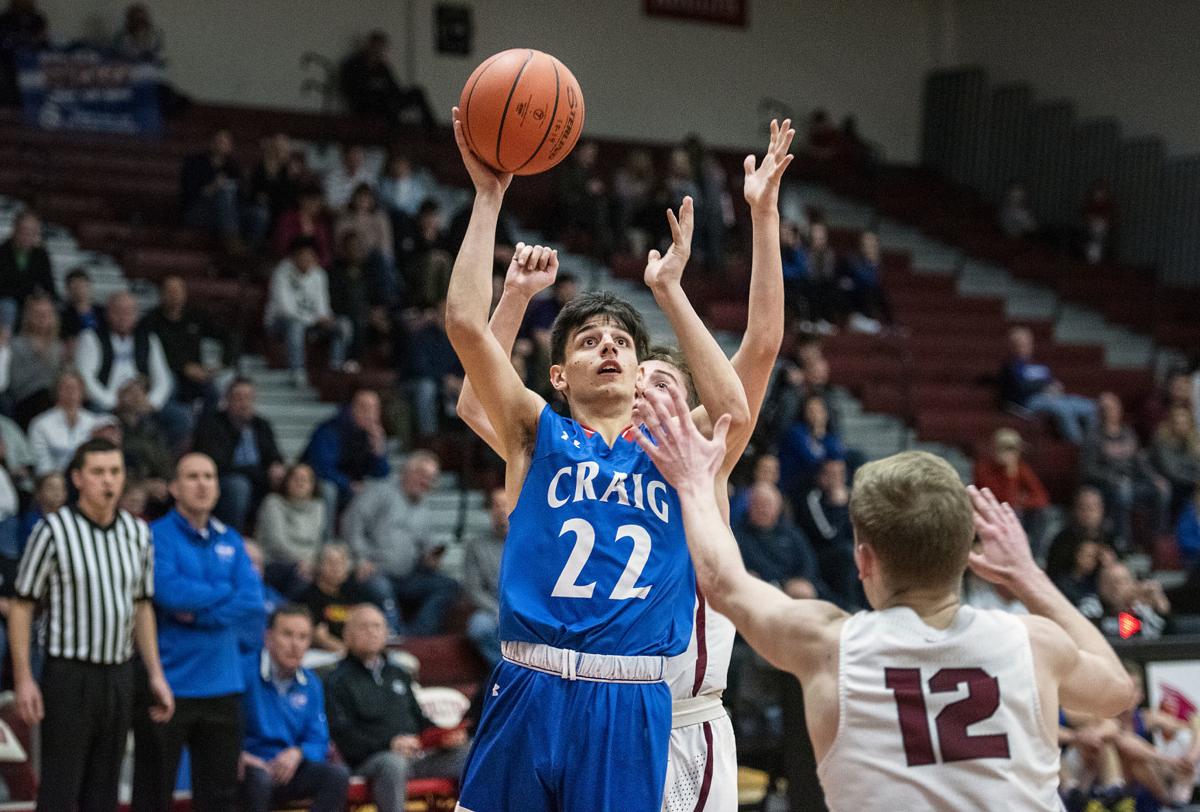 Craig’s Angelo Rizzo (22) is the only returning starter on the Cougars’ roster. Rizzo is the team’s top scoring threat after an extensive offseason playing schedule. 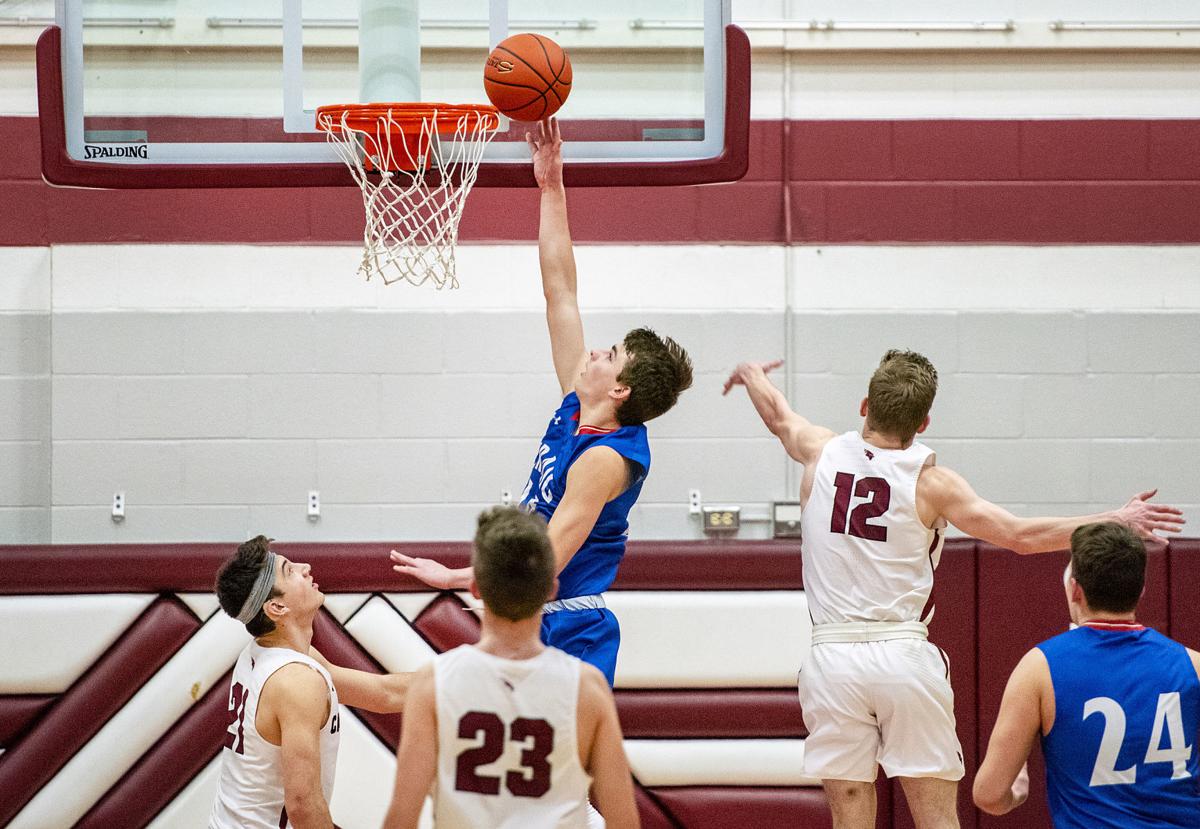 Craig’s Angelo Rizzo (22) is the only returning starter on the Cougars’ roster. Rizzo is the team’s top scoring threat after an extensive offseason playing schedule.

Who will pick up the scoring slack?

The Cougars, who open up the season Saturday at home with their traditional nonconference game against Madison Edgewood, must replace five of their top six scorers from a year ago, including the top three.

“We’re going to be much different looking team this year,” Craig coach Ben McCormick said. “Last year we set a record for 3-pointers shot and made, but this year you’ll see a much more patient offense. We don’t have the shooters like we had last year.

“But I also think we’re going to be more athletic than we were last year, especially on the defensive end. We’ve got good quickness and more length than I thought.”

“Angelo probably spent more time in the gym in the offseason than anybody else on the team,” McCormick said. “He’s really athletic and has a motor that doesn’t quit.

“What I really love about him is that he’s so competitive. He’s got to continue to build that trust with his teammates and realize that when we talk about where are those points we lost going to come from, Angelo’s got to step up and help fill that role.”

Caleb Scoville is the only other player returning that logged extensive varsity minutes last season. The 6-3 senior forward figures to play a key role this season.

“The thing with Caleb, and it’s something the coaches and I have talked about, is that he doesn’t realize how good he could be,” McCormick said.

“I think he’s taken a big step from his junior year to his senior year. He’s become a great finisher around the basket, and what I would call a crafty scorer who can get out and run and finish on transition.”

Marshaun Harriel opens at point guard. The sophomore has been impressive thus far in practice and the team’s scrimmage last Saturday.

“He’s just so quick,” McCormick said. “He changes how you can play defense.

“We know he’s going to make some young mistakes, but he’s a good distributor of the ball and a kid that’s only going to get better.”

Connor Clark will start at one forward spot along with Scoville. The 6-0 senior has worked hard on his game, according to McCormick, and has improved greatly on his outside shooting. McCormick said Clark will be one of the few players on the team to have the green light when shooting the 3 ball.

Junior Luke Brown is expected to open at the other guard spot. McCormick likes his aggressiveness and his ability to clamp down defensively.

Juniors Markis Burks (6-3) and Zyon Phiffer (6-3) are two big bodies that are expected to provide needed depth in the post.

Senior Eric Hughes returns to the hardwood, and McCormick said despite taking last year off, he will certainly fit into the team’s playing rotation.

McCormick said rebounding and limiting the turnovers will be key for the Cougars.

“Because we’re so young, we had way too many turnovers in our scrimmage,” McCormick said. “”That’s an area of concern, because those can lead to easy baskets on the other end.

“And we’ve got to be able to box out and rebound. If we don’t shoot the ball well, we have to be able to get those second-chance baskets by hitting the offensive boards hard.

“Our defense will probably be ahead of our offense to start the season, but if we can find some scoring and create some offense of our defense, I’m optimistic about the season we’ll have.”