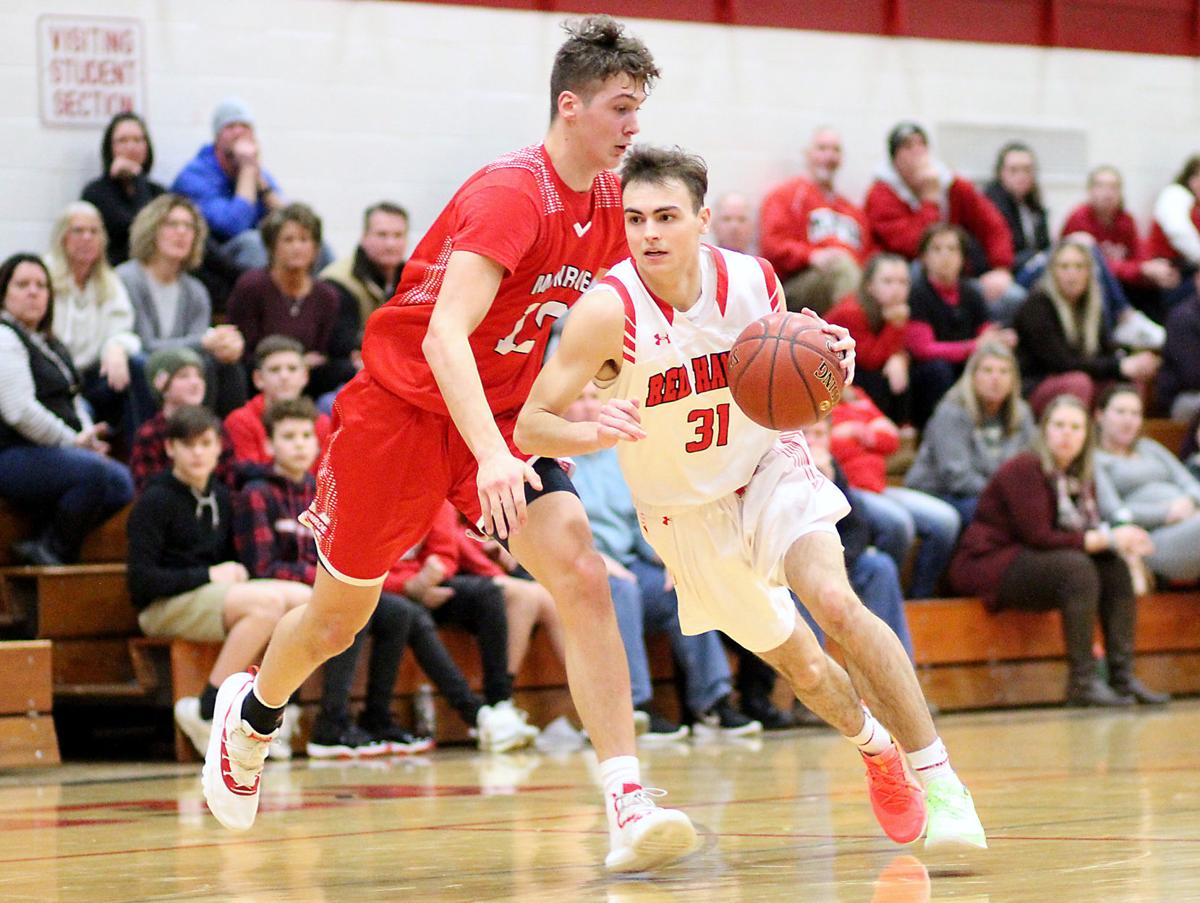 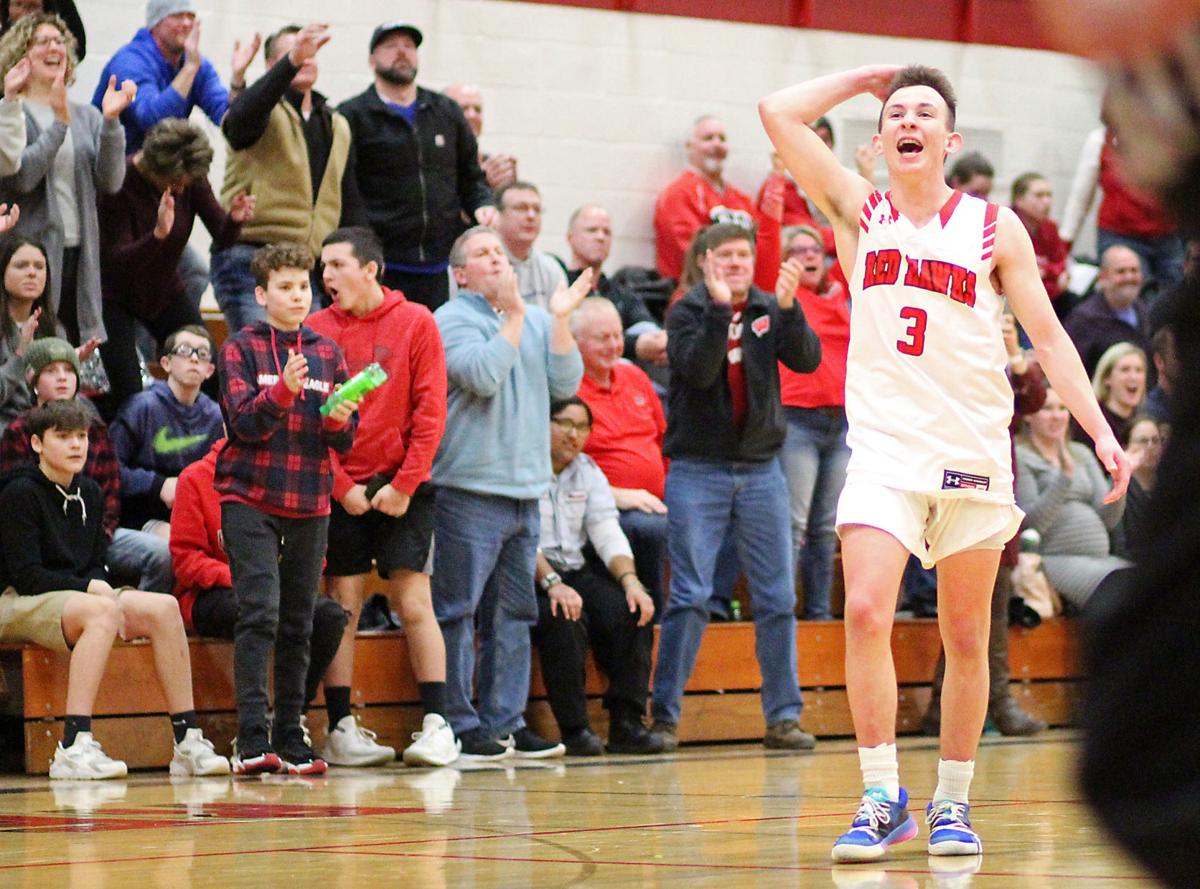 A victory sometimes feels a bit bigger than just one check in the win column.

That was the case for the Milton boys basketball team Thursday night.

The Cheesemakers came into the game 9-1 and were the last undefeated team in the Badger South standings at 5-0. With Milton’s win, the Red Hawks improved to 7-5 overall and 4-3 in conference.

Milton had collected just six victories over the last three years combined before coming into the 2019-2020 season.

“This is huge,” sophomore guard Jack Campion said. “It definitely woke up the other teams in our conference. They know they’re going to have to bring it to beat us.”

Campion led the way for the Red Hawks with a game-high 39 points. He scored 29 in the second half.

“He’s the catalyst of our program,” Milton head coach Alex Olson said. “He’s earned that right. I think the thing that is so unique about him is that he believes in his teammates more than anyone else.”

Milton led by as much as 16-7 with 12 minutes, 33 seconds remaining in the first half, but Monroe was able to grab the lead with just over six minutes left at 29-28.

Junior Sam Burdette scored 17 of his 26 points in the first half.

“My teammates had trust in me; they found me when they drove,” Burdette said. “I knocked it down for them. I started off with getting to the rim a little bit to let them sag off me. I’m sure they just had me as a shooter in their scouting report, but I’m not just that.”

Milton took a 56-54 lead with 12:32 remaining in the game and never trailed from that point.

Campion finished with four 3-pointers in the second and went 9 of 10 from the free throw line. When Monroe defenders would sag off Campion, he would make them pay from downtown. When they guarded Campion tightly, he drove to the hoop where he would usually finish or get fouled.

“I tried to get my teammates involved in the first half; Sam was hitting his shots,” Campion said. “I found my shot in the second. My teammates got me mine and I got them theirs.”

Milton plays a nonconference game at Jefferson on Monday night.