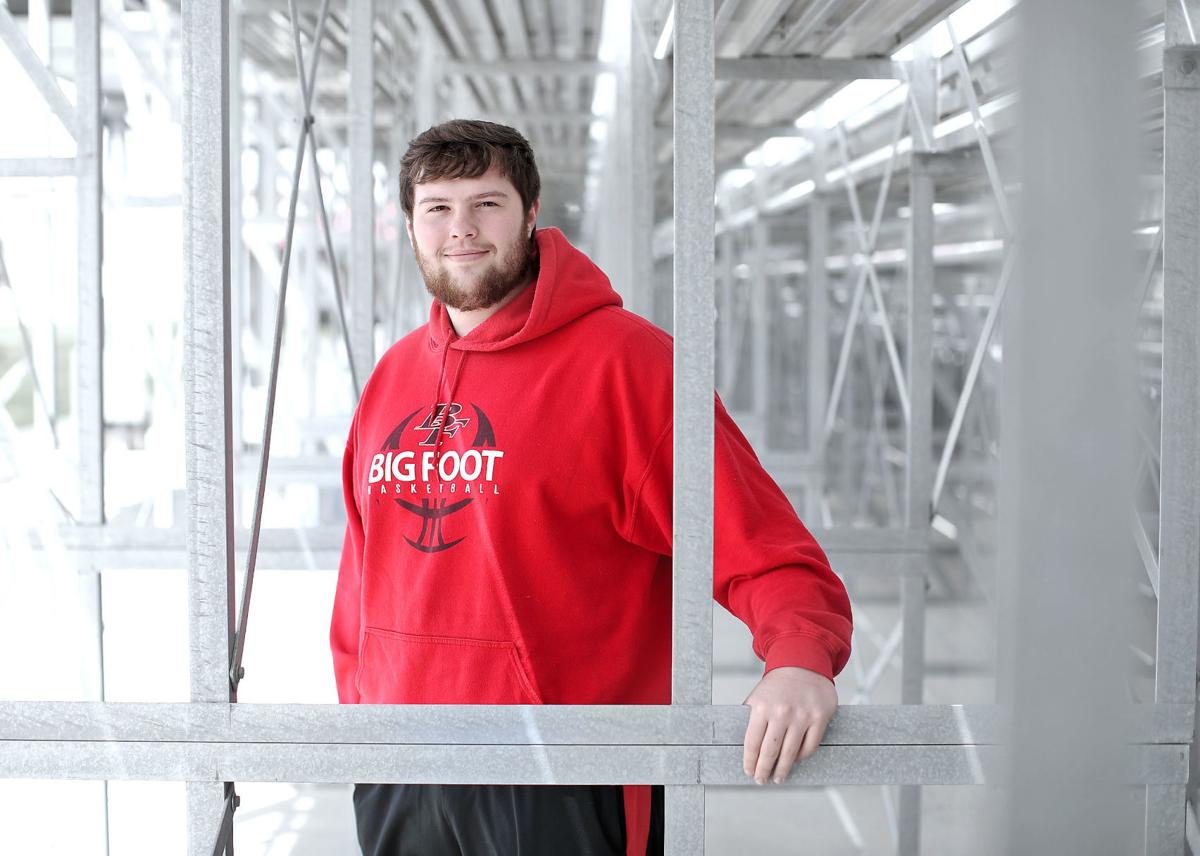 Walworth Big Foot’s Sam Dickerson had never played tackle football entering high school but developed into a two-time first-team all-Rock Valley Conference offensive lineman who plans to play for a Division III college program. He also played basketball and baseball and was looking forward to a senior season of pitching and playing first base for the Chiefs. 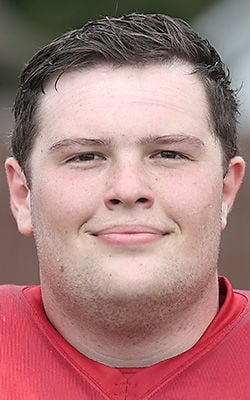 By the time his four-year career ended, he was a two-time first-team all-Rock Valley Conference honoree, an all-region player and a lineman ready to play Division III college football.

A strong work ethic helped Dickerson improve from year to year. And it also made him a leader and role model to younger Chiefs players—whether on the football or baseball fields or the basketball court.

The coronavirus pandemic kept Dickerson from seeing his final baseball season as a first baseman and pitcher. But that did not stop him from setting a standard for his teammates or relishing his time as a three-sport athlete.

“Coming into high school, I wasn’t going to do football. But I got talked into it and just loved it,” he said. “Basketball and baseball, I loved all of it. I just wanted to get better every year. I love the camaraderie, being part of a team and being part of something bigger than yourself.”

He showed that through a variety of roles, depending on the season.

Dickerson played limited minutes this winter on the basketball court, but head coach Hunter Price said that never stopped him from putting in the work with his teammates.

“On Senior Night, I had the younger guys stand up in the locker room and say anything they wanted to say to the seniors,” Price said. “The young guys all said he (Dickerson) set a standard of hard work, and that they learned a lot from him over the year.

“I say he’s an ‘offseason guy,’ too, so that’s almost being a four-season guy. Coming in in the offseason, that’s not something everyone wants to do. But he would come in on optional days and stuff like that.”

Dickerson was part of a senior-laden Chiefs baseball team last spring that came on late in the year and played the role of spoiler in the postseason.

Seventh-seeded Big Foot beat second-seeded Whitewater, 3-0, and then third-seeded Jefferson, 1-0 in nine innings, to begin regionals. Dickerson had a bunt that drove in the lone run in the victory over Jefferson.

“We started at the bottom of the rankings, and record-wise we didn’t come out on top, but we reached a regional final,” Dickerson said. “Being a senior, you’re looking forward to your last year. And coming off a successful season last year, we had a lot of high hopes. It’s a bummer that it got canceled.”

It was on the football field where Dickerson thrived most.

He was a first-team all-RVC selection as a junior when he had a plethora of seniors around him on the offensive line. This past fall, he was the lone senior.

“That was kind of a big deal,” Dickerson said. “Things were a little different to start, being a senior with a new head coach. But we put all that aside and worked as a team.

“Going back to the playoffs meant a lot to us. That was our goal from the start.”

Indeed, Big Foot got into the WIAA postseason with a 4-5 Rock Valley Conference record. They lost to league co-champion Evansville in the first round of the playoffs.

Dickerson earned all-region honors from the Wisconsin Football Coaches Association and was a pick for The Gazette’s all-area team for the second consecutive year.

Dickerson said he is still deciding between a couple of Division III football programs but plans to play at the next level.

Whatever he decides, that college program will be a lucky one to have him.