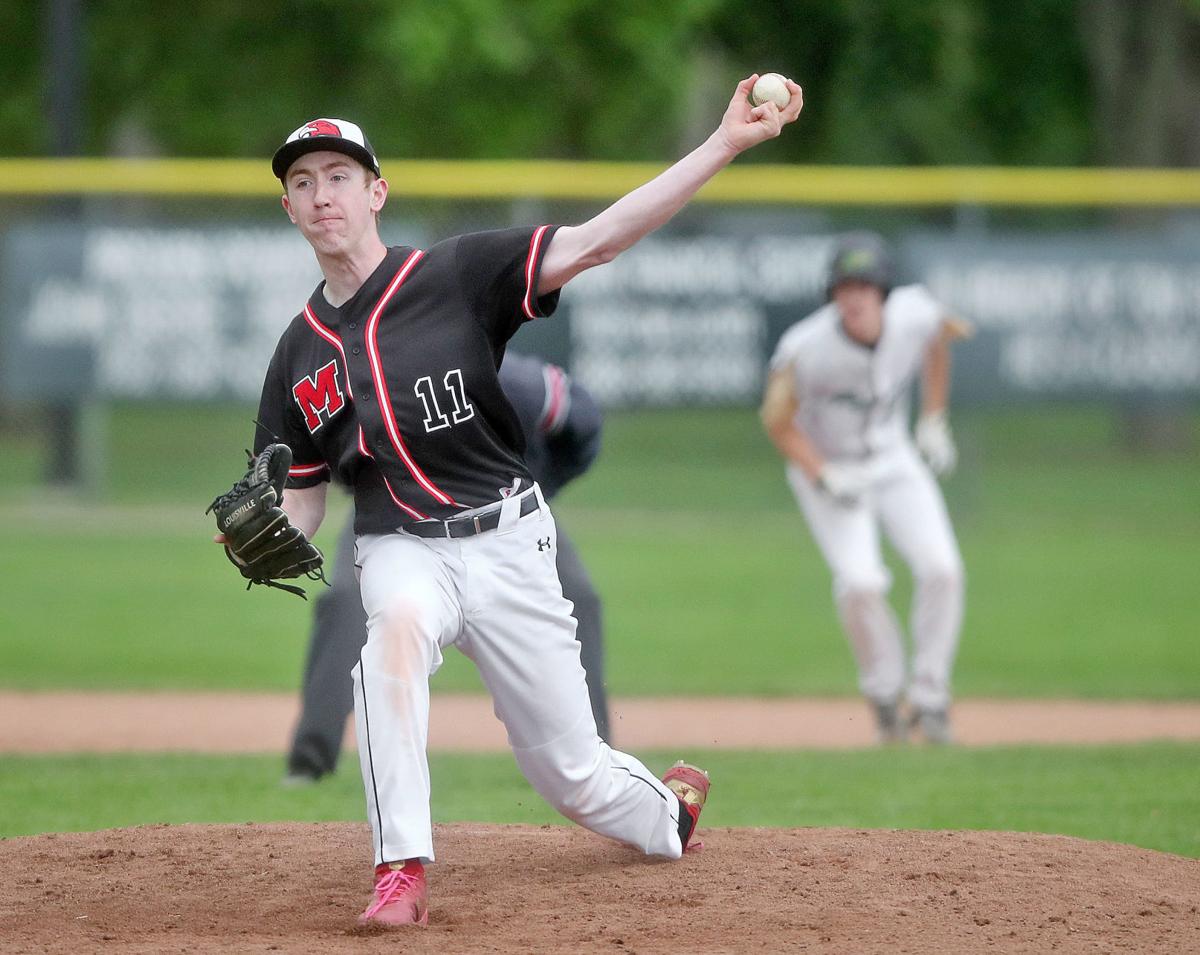 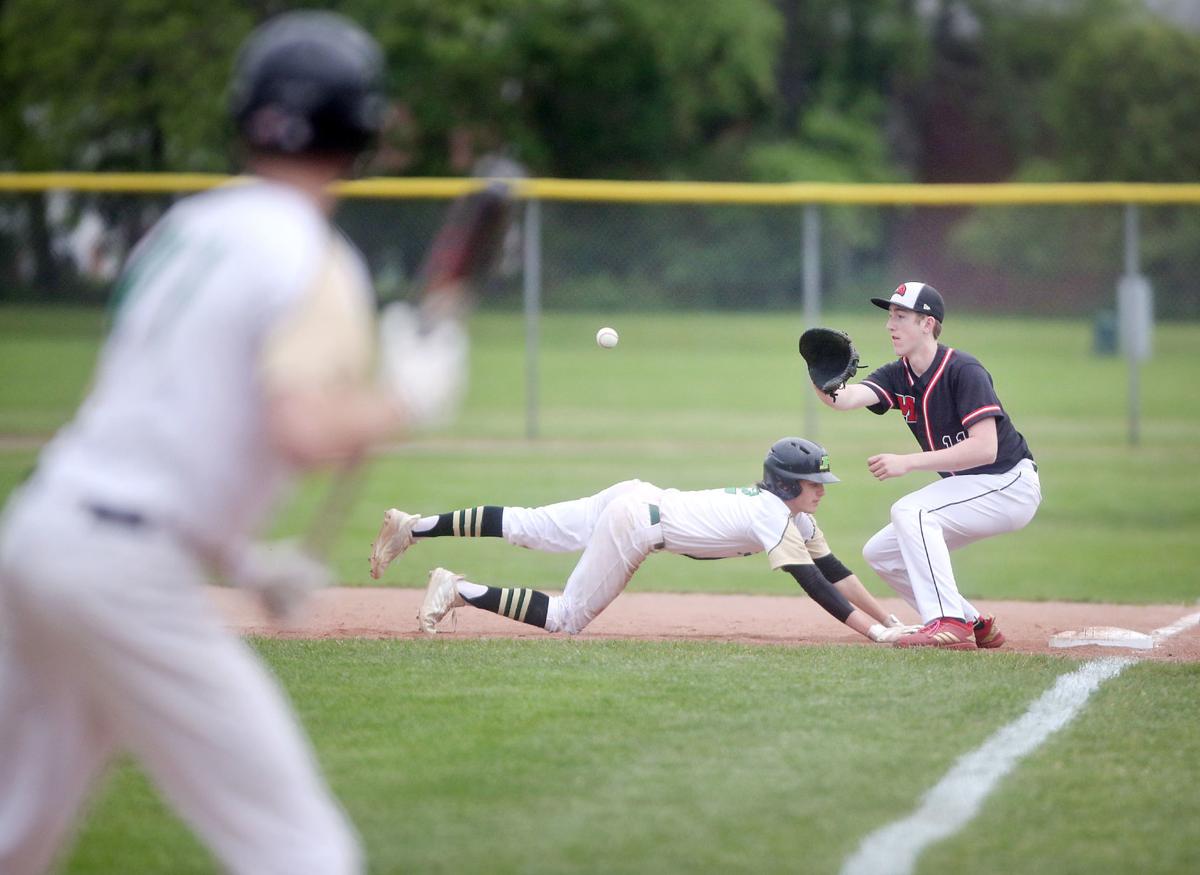 Janesville Parker's Carter Schneider beats the throw back to first baseman Ethan Haefner during their sectional semifinal game in Oconomowoc on Tuesday, June 4. 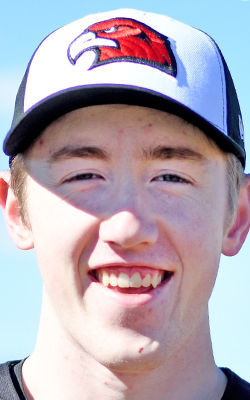 Janesville Parker's Carter Schneider beats the throw back to first baseman Ethan Haefner during their sectional semifinal game in Oconomowoc on Tuesday, June 4.

The Milton High senior will graduate with honors this spring and plans to attend the University of Minnesota and study orthopedic medicine. His goal is to become an orthopedic surgeon.

“I dislocated my kneecap twice and and have had some shoulder problems, too, so that’s an area that has always interested me,” Haefner said. “I love science, and being a surgeon is something I’ve always wanted to do. It would be neat to be able to help other athletes out.”

Haefner carved up opponents last season on the baseball diamond. He was a jack-of-all-trades for a Milton team that advanced to a WIAA Division 1 sectional final game.

The left-handed pitcher had a 2-1 record with three saves in 16 appearances, striking out 24 in 24-plus innings pitched in earning all-Badger South Conference first-team honors.

“As good of a season as Ethan had for us last year, I really think you were going to see him take another big step forward for us this season,” Milton coach Kris Agnew said. “He’s up to 205 pounds because he really got after it in the offseason, and I think that was really going to make him more of a gap-to-gap type of hitter.

“And on the mound, he really settled into a role for us. He came on time and time again and put out the fire. He was so dependable and so consistent.

“He had a great pickoff move and just found ways to get hitters out.”

Haefner wasn’t sure he would ever be more than a relief pitcher for the Red Hawks.

His sophomore season, he approached Agnew and asked if he thought he was good enough to contribute offensively.

“I just told Ethan that we knew he could pitch, but he was going to have to prove that he could handle the bat, too,” Agnew said. “He worked hard to become a very good hitter for us and settled in nicely to his role in the cleanup spot.”

Like the majority of senior student-athletes, Haefner is disappointed in how his prep career is ending—both in the classroom and on the diamond. He knows the Red Hawks would have been a serious threat to earn the program’s first-ever state berth with a strong nucleus returning.

“I guess what I’m feeling most is bitterness,” Haefner said of the coronavirus outbreak that put an end to the high school spring sports season. “I know we had a chance to be really good and build off the success we had last season.

“For me, I’m disappointed because I worked so hard, especially with Brad Fitzke at the Athlete X Factory, to come into the season in the best shape I’ve ever been in. I’m kind of what you call a late-bloomer athletically. I wasn’t very good at sports when I was younger, but as I grew into my body more and more, I got better.”

His stats do not need to be doctored in order to see that.