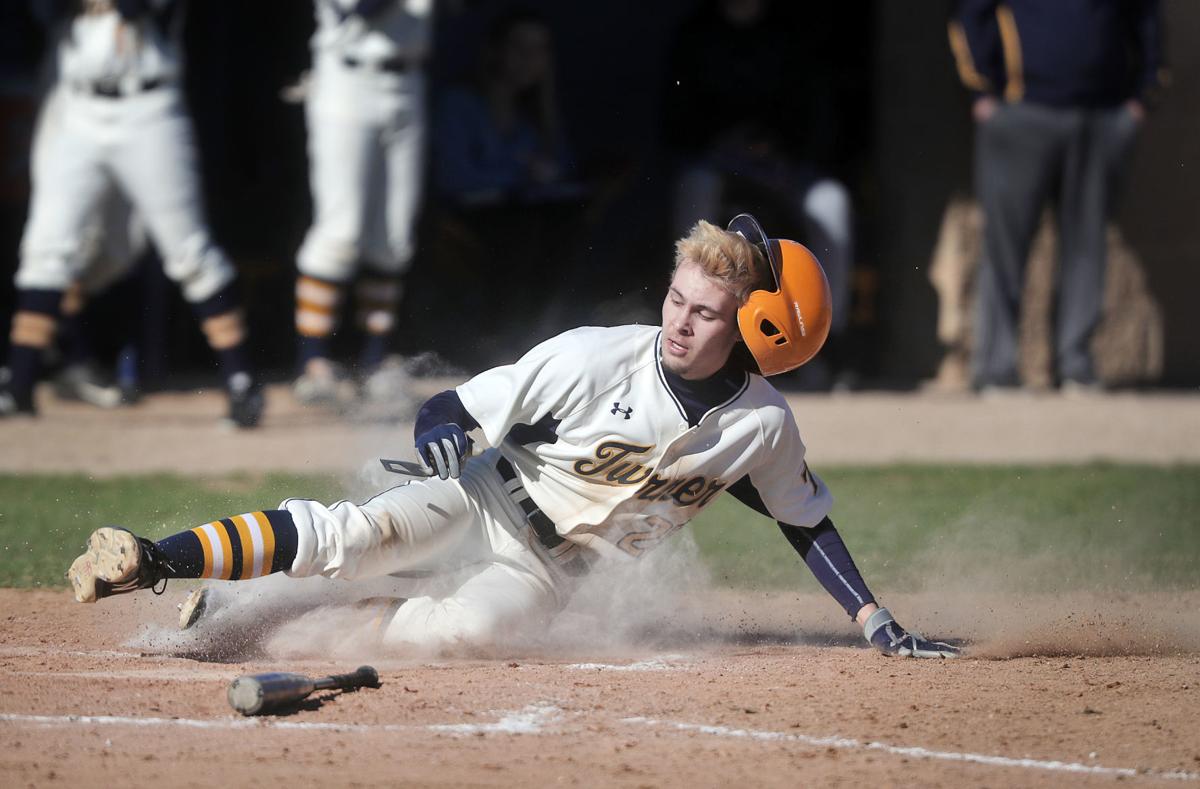 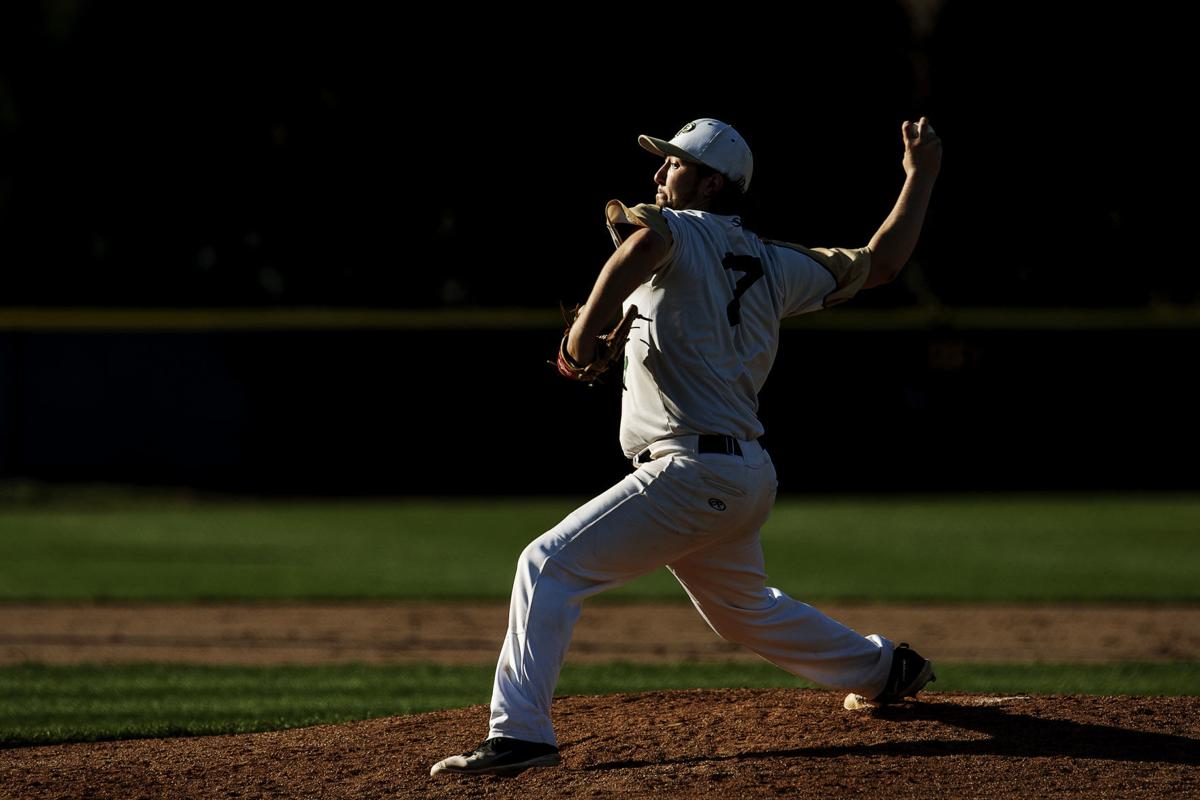 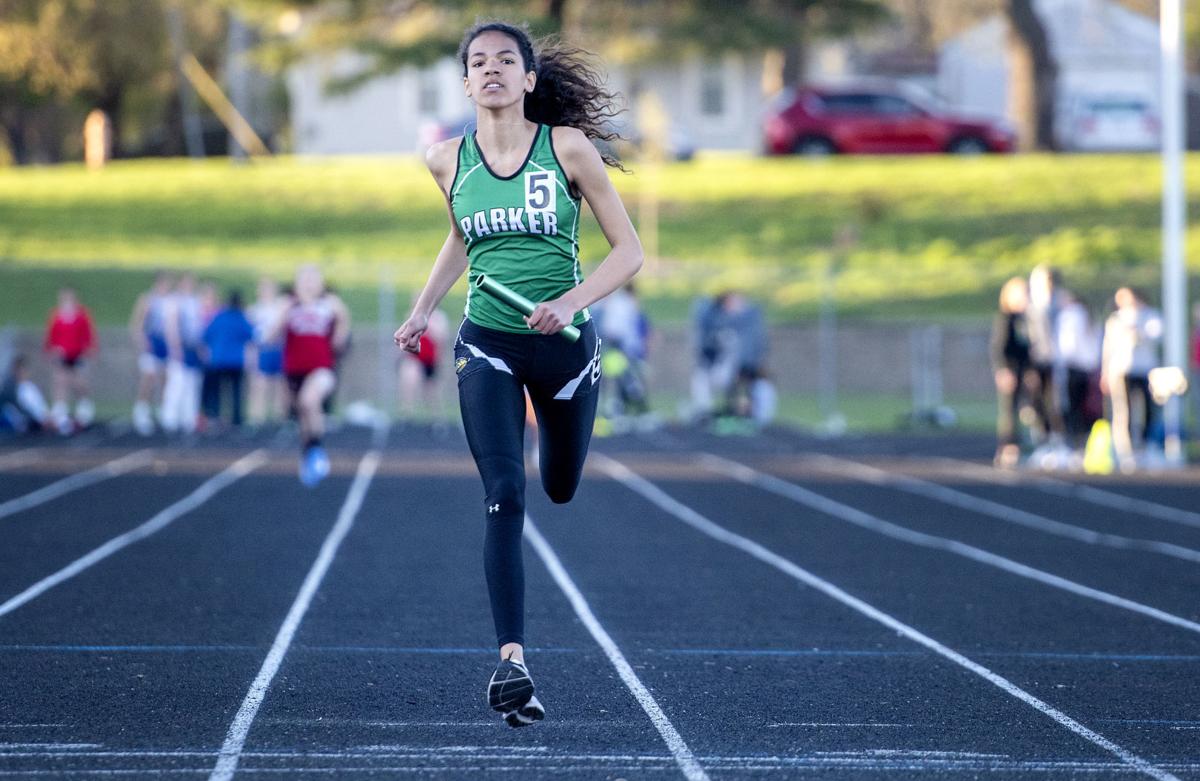 Five notable performances from area high school athletes over the past week and five events to watch for in the next seven days.

Madi Vine, Parkview boys golf—Vine recorded her second-career hole-in-one, and first in high school competition, when she aced the par-3 second hole at Bass Creek on Monday. Vine, playing with the boys team because there is no Parkview girls team in the fall, used her pitching wedge from 105 yards.

Christina Crawford, Elkhorn softball—Hard to single out a player for the Elks, really, but it was Crawford who picked up a pair of wins as the team solidified its status atop the Southern Lakes Conference. Elkhorn beat Westosha 4-3 in eight innings Tuesday and Burlington 11-1 on Thursday to run its winning streak to six games. Crawford gave up one run in five innings of relief Friday, but the Elks fell, 4-2, in their rematch with Westosha.

Parker’s relays, girls track and field—Ryann Porter ran on four winning relays, while teammates Amber Schoville, Brooke Graesslin, Tina Shelton and Catie Gage also contributed to a big night for the Vikings on Friday at the Cougar Relays. Parker scored 142 points to run away from second-place Milton (105) in the team standings.

Ashenfelter Invitational, boys golf, Saturday, at Riverside—The annual tournament hosted by Janesville Parker returns to Riverside. Hartland Arrowhead is back to defend its title among Division 1 teams, while Oregon returns as the reigning D2 champ.

Crosstown rivalry events—Another week, another couple of showdowns between Craig and Parker. The Cougars host the Vikings and Sun Prairie in a Big Eight golf triangular at Riverside on Monday afternoon. And the Vikings host Craig and Beloit Memorial in a conference track meet Tuesday afternoon at Monterey Stadium.

Whitewater at Turner, softball, 5 p.m., Friday—The Whippets and Trojans square off, with each trying to stay within striking distance of Rock Valley-leading Jefferson.

Milton baseball attempts to extend streak—The Red Hawks enter the week riding a nine-game winning streak. The Badger South leaders could extend that streak to 12 this week with two games against Stoughton and one makeup with Monroe.