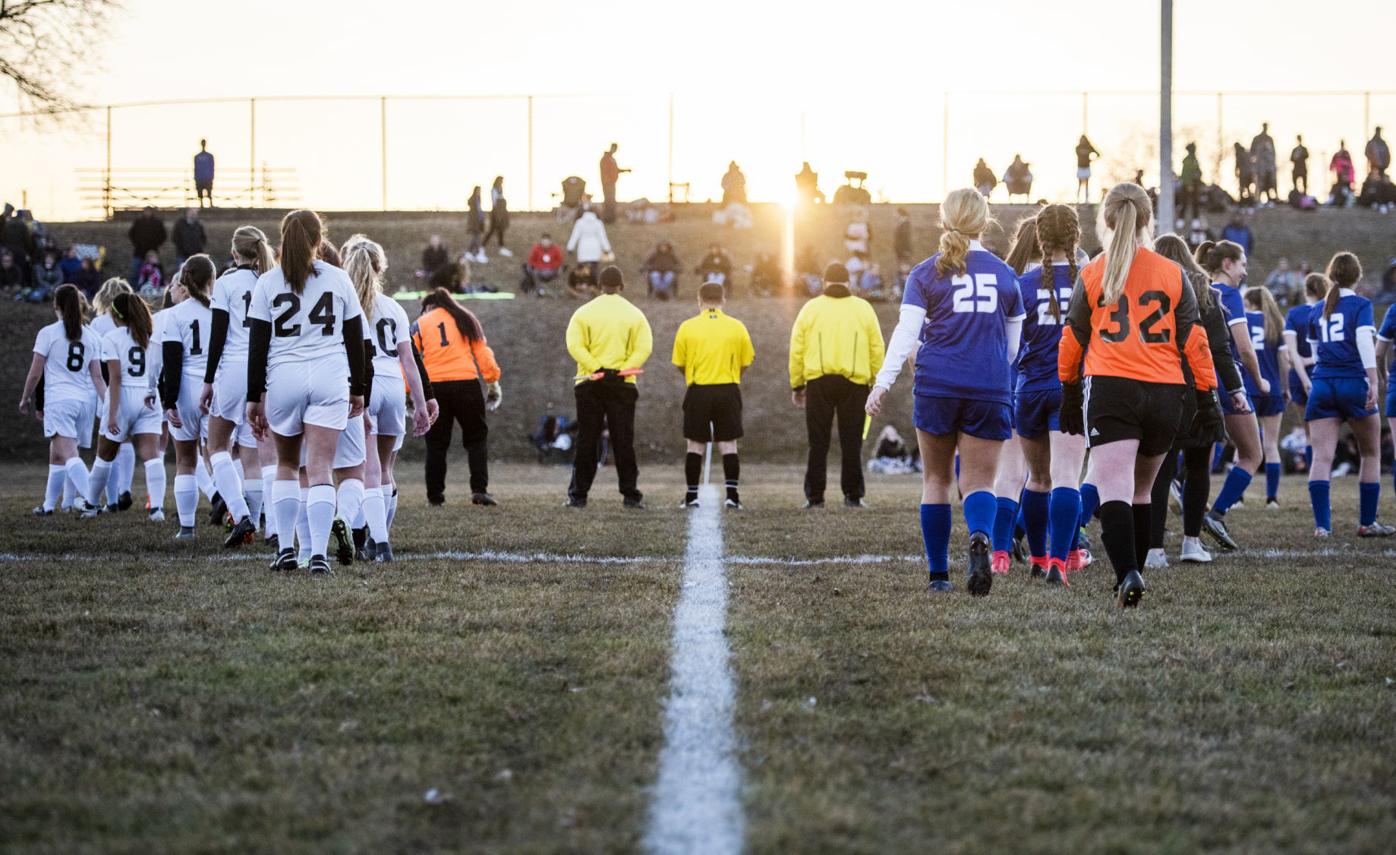 The Parker and Craig girls soccer teams march onto the field before playing each other Tuesday, March 26, 2019, at Craig High School in Janesville. 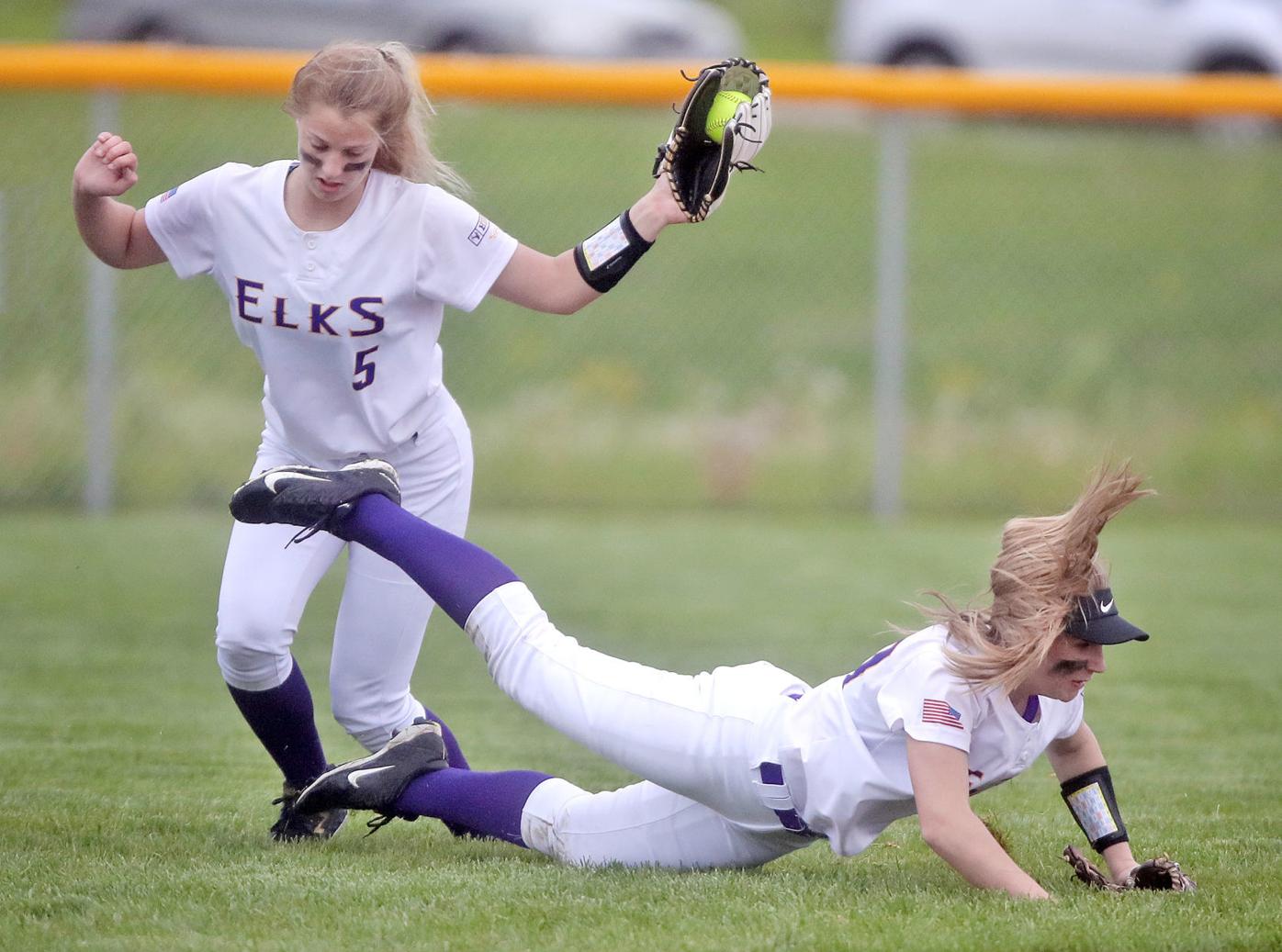 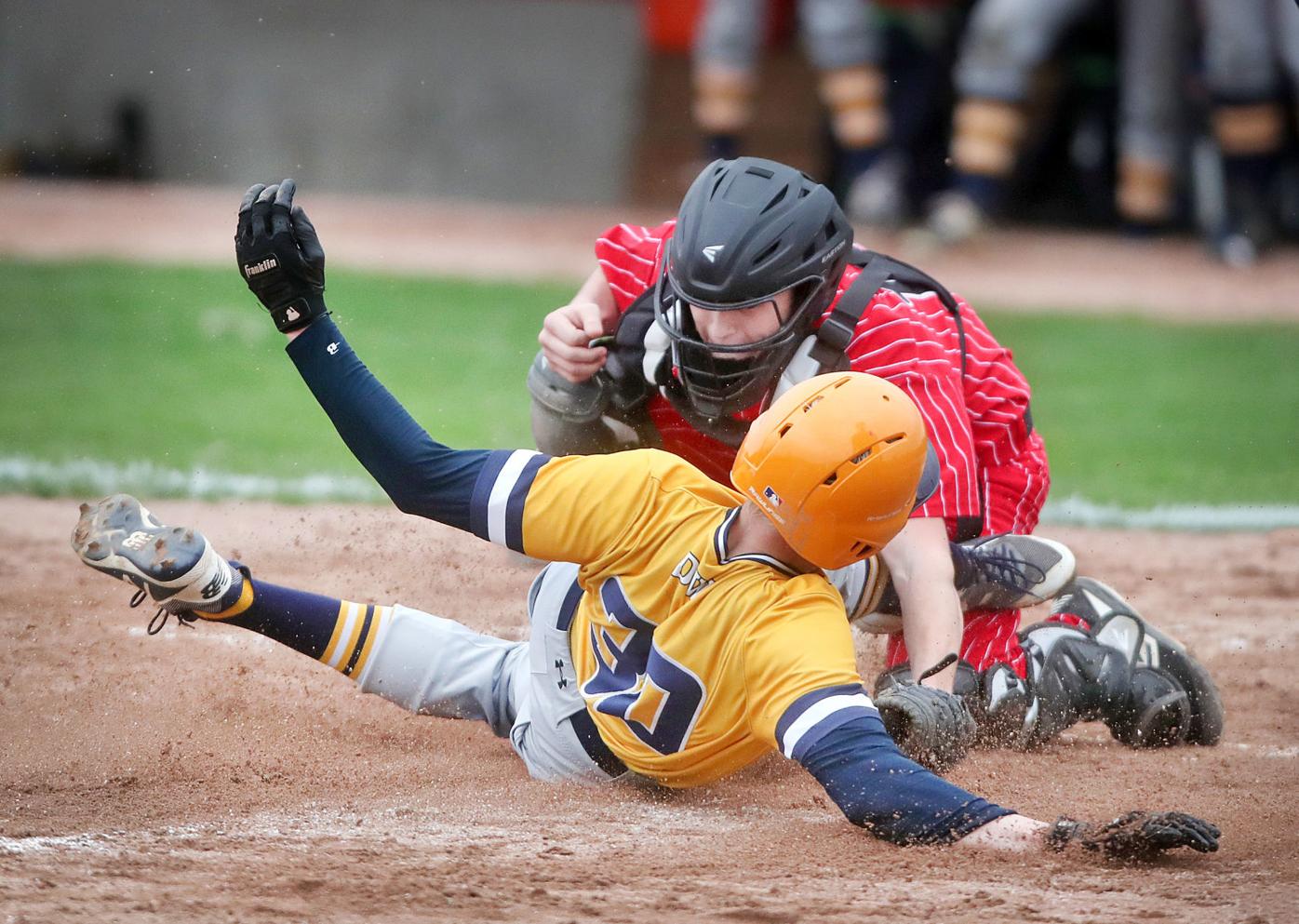 Edgerton catcher Jaden Johnson tags out Beloit Turner's Jack Sharlau at home plate during their in Edgerton on Friday, May 3.

The Parker and Craig girls soccer teams march onto the field before playing each other Tuesday, March 26, 2019, at Craig High School in Janesville.

Edgerton catcher Jaden Johnson tags out Beloit Turner's Jack Sharlau at home plate during their in Edgerton on Friday, May 3.

Tony Evers all but made it official Thursday.

Though the Wisconsin Interscholastic Athletic Association was not yet ready to make an announcement, the 2020 high school spring sports season likely is no longer postponed but instead canceled.

Wisconsin’s governor extended the state’s safer-at-home order until May 26 and closed its schools for the rest of the academic year. With no school in session, no sports practices or games are allowed.

Could Janesville’s Craig’s talented girls soccer team have made a run at its first state berth since 1999?

Might Elkhorn’s girls softball team given the usual Southern Lakes powerhouses a run for their money?

Or were the Turner, Edgerton or Milton baseball teams good enough to win conference championships, or more?

Unfortunately, we’ll likely never get the answers to those questions, and we will never know which story lines would have cropped up seemingly out of nowhere—something the spring season is often known for.

Craig girls soccer coach Bill McCabe said the news was gut-wrenching, especially for his 15 seniors that had set the bar high for the upcoming season.

“We held out hope that we’d begin a shortened season on May 1 and still play the bulk of our Big Eight games,” McCabe said. “It would’ve at least given our seniors one last chance to play in front of family and friends.

“But the one thing these girls have to remember is that all those years of traveling together and staying in hotels when they were younger to play the game they love, nothing can take that away from them. I know they wouldn’t have traded a single minute of those memories.”

Kerry Michaels was set to begin his second season as Parker’s baseball coach. Michaels led a young and inexperienced Parker team to a 12-14 record in his first year, which included a berth in a Division 1 sectional semifinal game.

“You just feel so bad for the kids,” Michaels said. “We were at least hopeful for a two- or three-week regular season where we’d get to play every Big Eight team once and then have a regular tournament.”

The WIAA indicated it will not make a decision until its scheduled Board of Control meeting, which is being held online Tuesday. The association said it will discuss its options, though it is unclear exactly what those options might be.

The Big Eight issued a statement Thursday making official there will be no conference seasons.

“For the seniors who might have been hoping to continuing playing somewhere after high school, they’ll never get a chance now to showcase their skills,” Michaels said. “Now they just need to stay prepared and hope to play ball somewhere this summer for some team. If there’s baseball, hook up with a team and know that people will come out and watch, that’s for sure.”

Track and field is one sport where it’s a little easier to get noticed.

If an athlete is among the elite, they have probably competed previously at the state meet and some summer events, as well.

Craig boys track and field coach Jeff Deininger said that is one big advantage for his athletes.

“Times speak for themselves,” Deininger said. “You can tell which kids are fast enough or jump well enough to compete at the next level.”

Deininger said COVID-19 is not something anyone can or did plan for.

“I don’t care if you’ve been coaching for 50 or 10 years, these are strange times,” Deininger said. “We’re all in this together.

“This is so much bigger than our student-athletes, and I think our kids understand that.”

Perhaps in the past month or so they have come to understand that, but the sting of losing out on the spring season—especially for members of the senior class—remains.