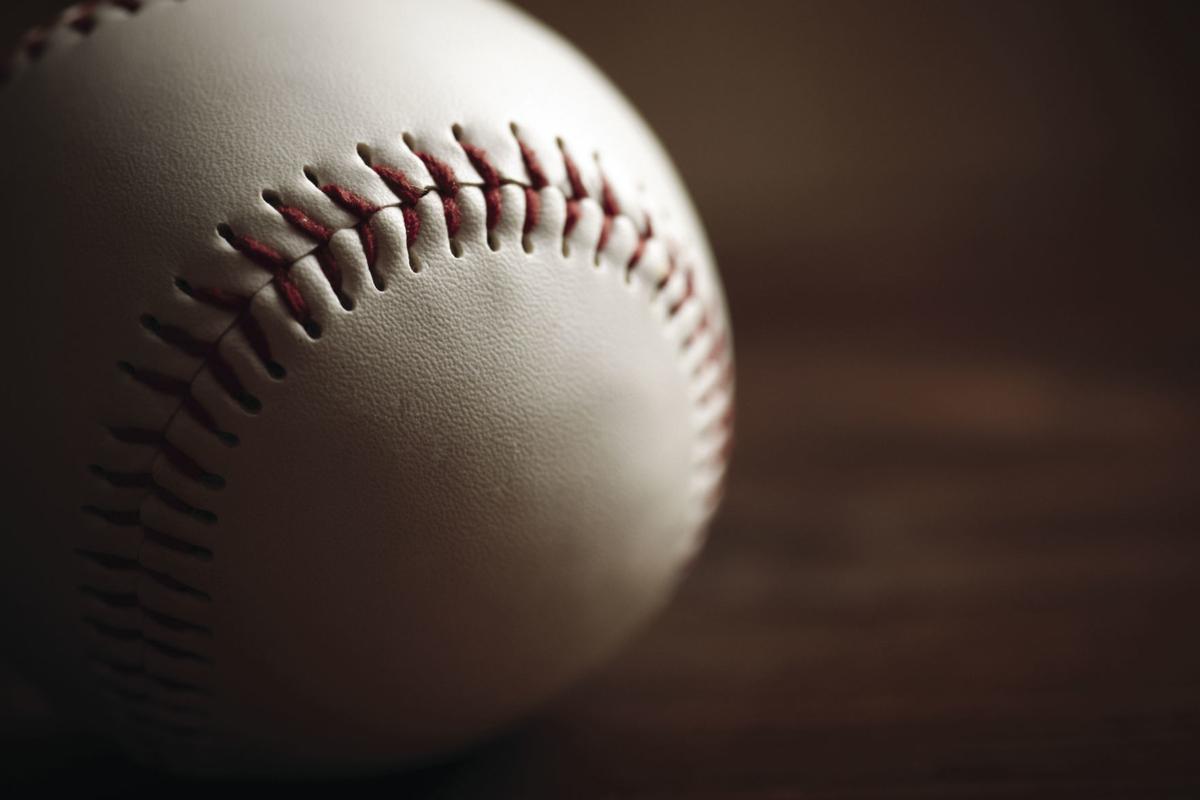 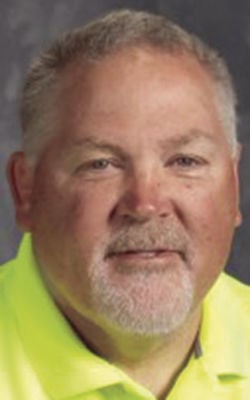 Brian Cashore is hanging up his baseball spikes.

“I’ve been coaching at the high school level for 28 years and have been in education for 34 years,” said Cashore, who will also step down as Evansville High’s associate principal June 30. “I just felt like it was time.”

Cashore’s numbers at Evansville were impressive. He led the Blue Devils to three Rock Valley Conference titles and a Division 2 regional championship.

In seven of his 15 seasons, the Blue Devils were ranked in the top 10 in Division 2.

“I didn’t field the ball, pitch the ball or swing the bat,” Cashore said. “I had players and a coaching staff that were very committed. I’ve always had a great passion for the game, and by coaching I always felt like not only was it an opportunity to give back to the game, but to also make kids better as a player and a person.

“If you look at the bigger picture, from when I played to eventually coaching, I was very fortunate to be around a lot of good baseball people with good knowledge of the game.”

Cashore also did plenty for the program off the field. The former Evansville High athletic director was instrumental in making the school’s baseball and softball facility one of the finest around.

“We put a lot of time into fundraising and developing the program,” Cashore said. “That was very important to me. I think our baseball diamond is the best in our conference.

“And none of it would’ve been possible without the help of the community. There’s too many people to thank.”

A new head coach for Evansville’s baseball team has not yet been named.

Cashore was a standout player at UW-Oshkosh. A Milton High graduate, Cashore was the starting center fielder on the Titans’ 1985 Division III national championship team and the WSUC player of the year in 1986. He started on three teams under legendary coach Russ Tiedemann that played in the DIII World Series.

A baseball junkie, Cashore doesn’t think the game has changed much over the years.

“I think the bulk of it is still the same,” Cashore said. “You have to put runs up on the board, play defense and get good pitching.

“Defense was always very important to me, and I was proud of the fact that our fielding percentage as a team year in and year out was always around 94 or 95%. Most colleges would take that percentage.”

Cashore will step away from coaching the game he loves but not from the diamond.

“Oh, I’ll still be around,” Cashore said. “The good thing is that I don’t feel like I’m leaving with the cupboard bare. There’s some good players coming back. I’m looking forward to watching us play.”