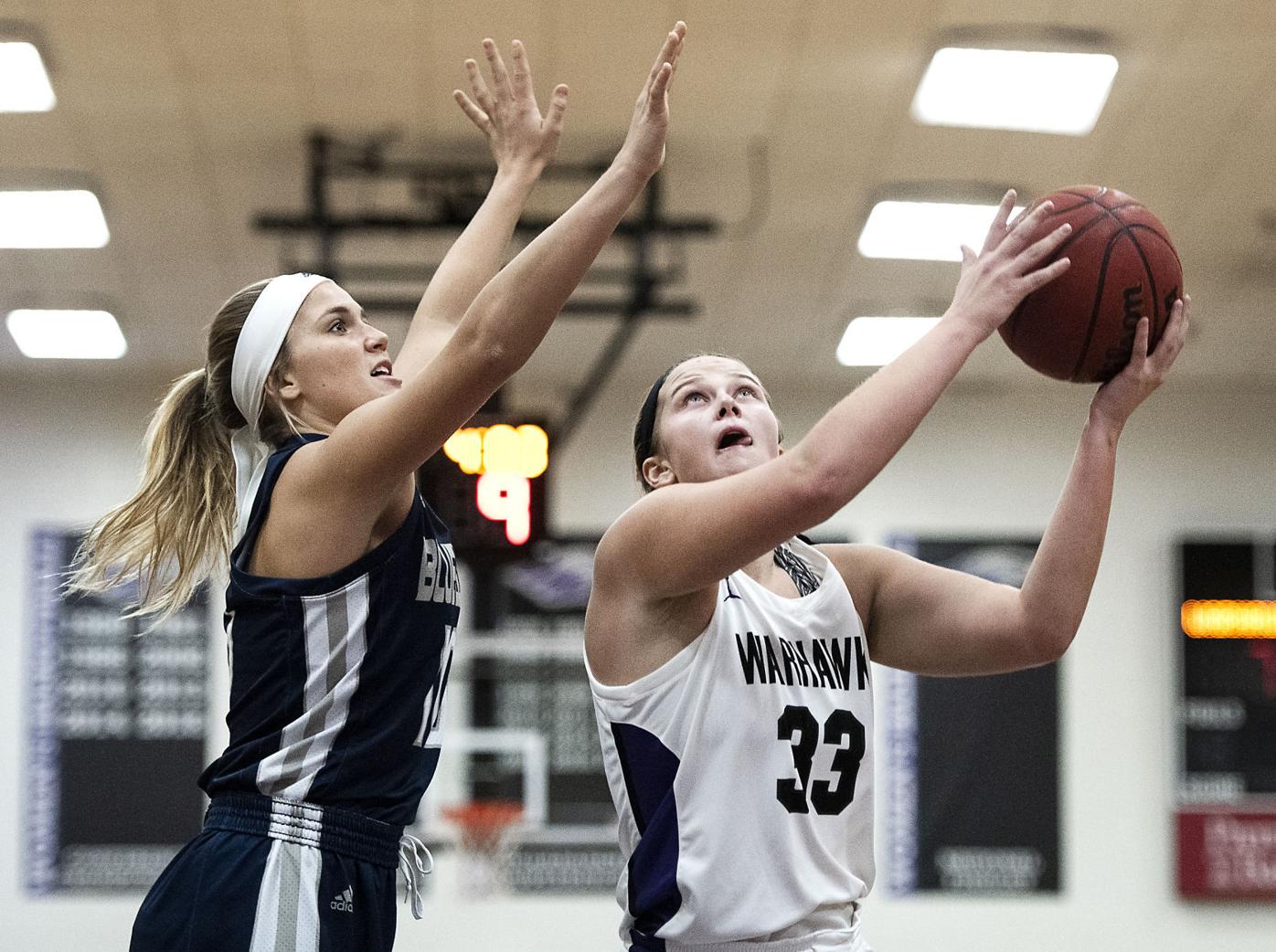 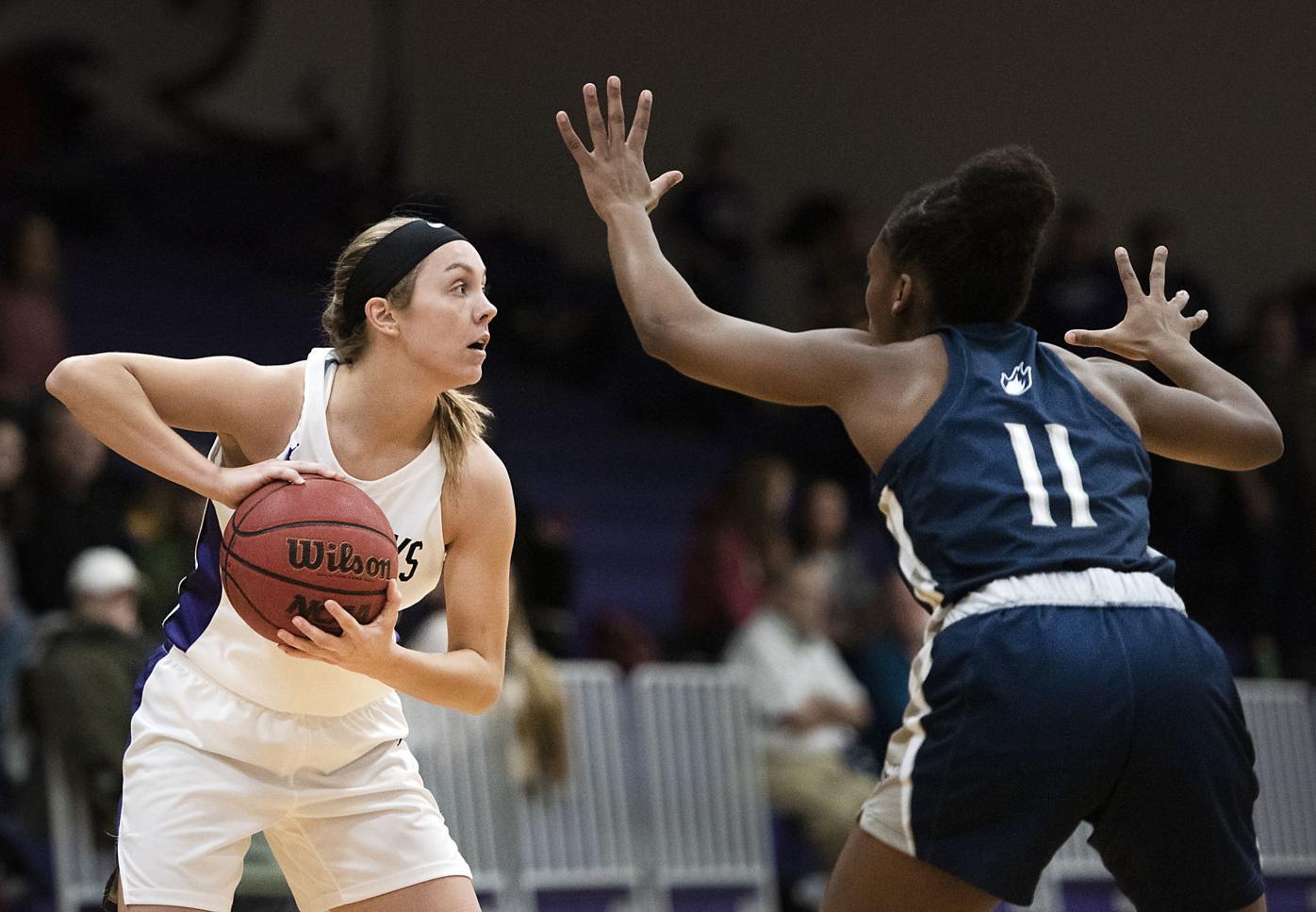 “Adversity” is not the first word that comes to mind when taking a passing glance at the resume of this year’s UW-Whitewater women’s basketball team.

The Warhawks are 16-2 overall, 6-1 and in first place in the Wisconsin Intercollegiate Athletic Conference, ranked No. 6 in the nation and recently posted the second-longest winning streak in program history.

Still, head coach Keri Carollo says she believes her team has seen enough adversity to overcome the end of that winning streak Saturday.

“This team is resilient, so I think they will bounce back,” Carollo said as her team prepared for tonight’s home game against second-place UW-La Crosse at 7 p.m. at Kachel Gymnasium. “As far as losses, maybe we haven’t had a whole lot of adversity in that sense.

“But we lost our all-conference point guard right after Christmas. And one of our best forwards has been out with an ankle injury. And we had to play after the long flight to Hawaii earlier in the year.

“Losing a game is a little different perspective. But it’s about managing that and not losing confidence.”

Johanna Taylor, the team’s leading rebounder and a top-four scorer, was plagued by foul trouble. She logged 18 minutes before fouling out with just seven points and one rebound.

Abby Belschner, the team’s third-leading rebounder, was limited with an ankle injury, so the Warhawks were depleted at the forward position.

“It definitely changes up our rotations,” Carollo said when talking about Taylor’s foul trouble and Belschner’s absence. “She (Taylor) was just a little out of sync, and they did a nice job of showing us a little different look defensively.

“And yet we were right in the game all the way until the end. We didn’t play great and were still in the game. Maybe that’s a good thing; I guess it depends on how you look at it.”

Perhaps the most impressive part of the recent winning streak is that much of it was completed without point guard Emily Schumacher. Schumacher suffered a torn ACL while working out on the court at home after the Christmas holiday, Carollo said, and she obviously will miss the remainder of the season.

Junior Rebekah Schumacher, a Whitewater High graduate, has stepped into a starter’s role.

Carollo said she believes Belschner will be cleared to return to the court tonight against La Crosse. Junior Adriana Green, who averaged 5.6 points in 15 minutes over 14 games last year until she was injured, could also return for the first time this season in a limited role.

That would put the Warhawks as close to full-strength as they can be against a UW-La Crosse team that is ranked No. 20 in the latest D3Hoops.com poll. The Eagles are 14-4 overall and 5-2 in the WIAC, tied with UW-Eau Claire a game back of the Warhawks halfway through the conference season.

“They’re probably the best team in the conference, so we need to be able to manage all their different scoring threats and try to slow them down a little,” Carollo said. “And offensively, we’ve got to start putting the ball in the basket.

“This game could be pivotal, but it also might not be. There’s so much basketball left that you’ve kind of got to take it in stride.”

Schoenenberger a leader for La Crosse

She is one of six different Eagles who have the led the team in scoring in at least one game this season.

Schoenenberger, who recently found out she has been admitted to the Palmer College of Chiropractic in Davenport, Iowa, has 765 career points at La Crosse.