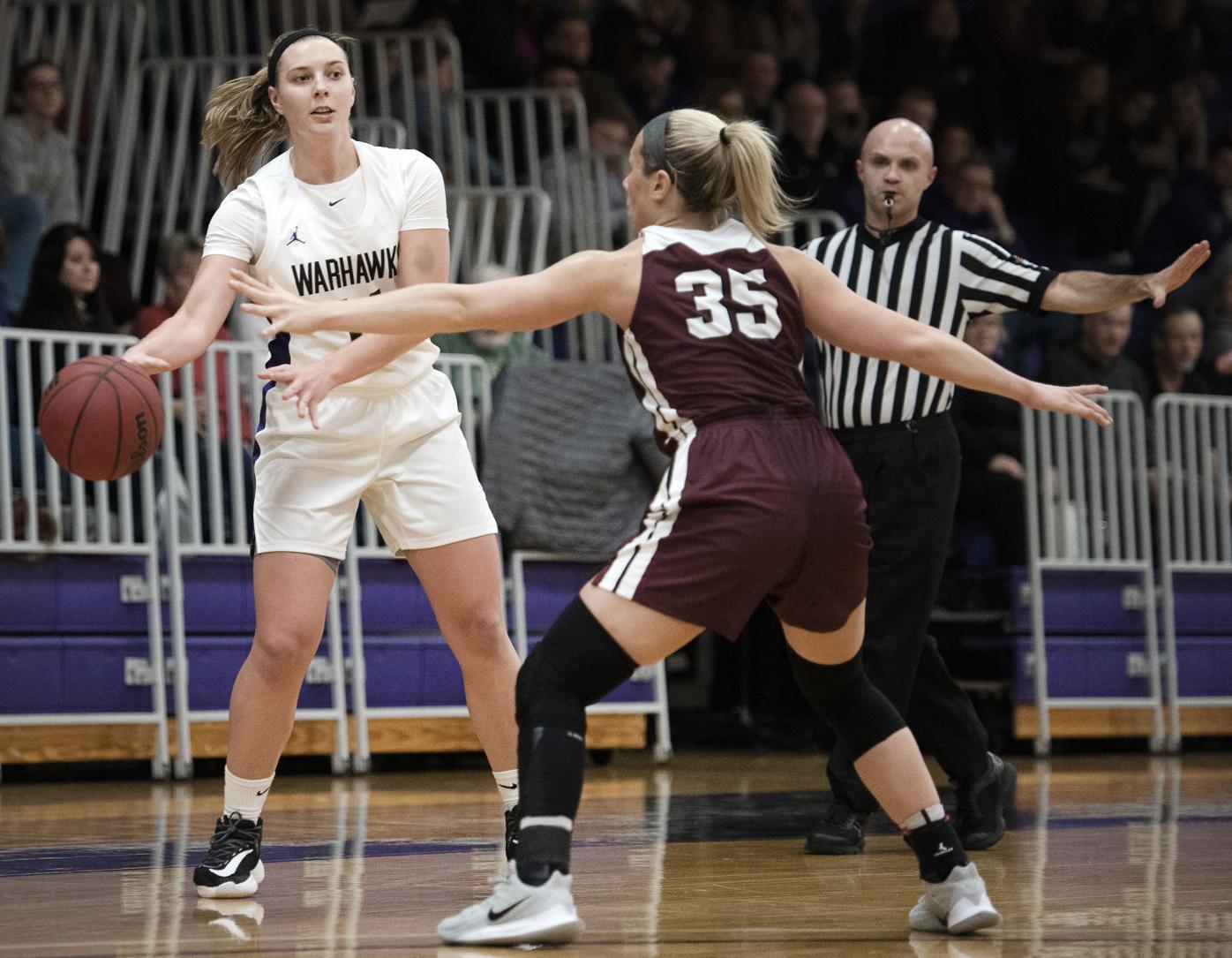 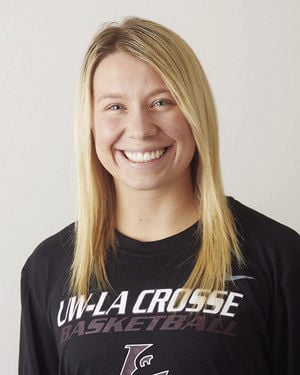 Delaney Schoenenberger did not have basketball practice penciled into her schedule Monday.

The UW-La Crosse senior guard thought her college basketball career might have ended in a Wisconsin Intercollegiate Athletic Conference Tournament semifinal loss. Without making it to at least the league championship game, Schoenenberger believed an at-large bid to the NCAA Division III Tournament was not likely.

With no practice to think about, the Janesville Craig High graduate hit the rec center for a workout of her own. And then her phone started blowing up.

“I was on the treadmill when I heard that we made it,” Schoenenberger said Monday afternoon. “So I stopped working out, because we were going to have a practice. Everyone has just been so excited ever since.”

UW-La Crosse was one of three WIAC teams to make the DIII women’s tournament field. UW-Whitewater, which rose to No. 4 in the national rankings and won the league’s regular-season title, and UW-Oshkosh, which won the WIAC tournament and thus the league’s automatic bid, will also play.

La Crosse (19-7) will head to Greencastle, Indiana, to face Loras College (23-4), out of Iowa, in the first round Friday night.

The winner advances to face the winner of host DePauw (27-1) and Webster (Missouri) University (20-7) on Saturday.

It’s La Crosse’s first trip to the NCAA Tournament since the 2010-11 season.

The Eagles won nine of their first 10 games this season, but they started out just 2-2 in WIAC play. A four-game winning streak to close the league season put La Crosse in second place—tied with Eau Claire—to end the year.

In the WIAC Tournament semifinal, Eau Claire outscored La Crosse 17-10 in the fourth quarter to win by three points.

“There’s been a lot of ups and downs throughout the season,” Schoenenberger said. “But honestly, I think it’s great we made the tournament, because I think we’re playing our best basketball right now.”

Schoenenberger has started all 26 games for the Eagles this season. She is the team’s second-leading scorer at 10.0 points per game and the third-leading rebounder at 5.0 per game. She is shooting 38.8% from beyond the arc.

She is set to graduate this spring but has three more years of school on the horizon. She was accepted to the Palmer College of Chiropractic in Davenport, Iowa.

“I’m excited for it,” Schoenenberger said. “My freshman year I was undecided but knew I wanted to go into something with science. Since then I’ve decided this is what I really want.”

For her career, Schoenenberger—a mainstay in the starting lineup since midway through her sophomore season—has scored 840 points.

And she’s thrilled to have a chance to keep adding to that total and see how far the Eagles can advance.

“Our coach, toward the end of conference, would also say you’ve only got so many games left,” Schoenenberger said. “I’d get pretty emotional about it, because it’s crazy to me that it’s almost done. It hadn’t really hit me yet.

“And now we get to play again.”

Platteville will host first- and second-round games Friday and Saturday. The Pioneers (22-4), an at-large bid, face Concordia (Wisconsin) (19-9) in the first round, with St. Thomas (Minnesota) and St. Norbert in the other game.

UW-Eau Claire (19-9) also got an at-large bid and is in the tournament for the first time since 2001. It plays Whitman College (Washington) in the first round in Collegeville, Minnesota.

UW-Oshkosh, the defending national champion which received the automatic bid by winning the WIAC Tournament, faces Transylvania University (Kentucky) in a first-round game in Naperville, Illinois.

Eric Schmoldt is the sports editor of The Gazette. Email him at eschmoldt@