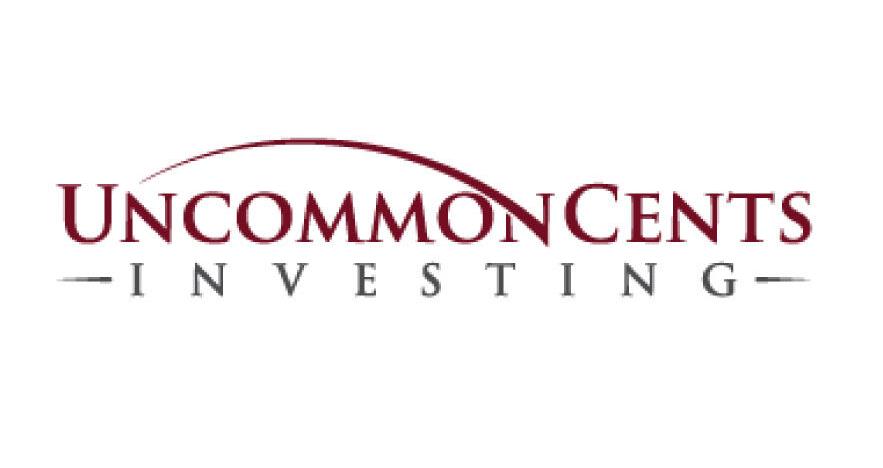 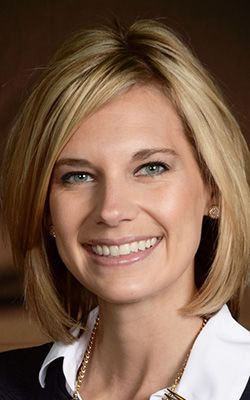 At first glance, it may seem that retirement planning hasn't changed much over the years. However, today's savers face different challenges than those of previous generations. These new hurdles can change the planning process's details quite a bit, even in the final years.

The first thing people want to know when they begin retirement planning is how much they will need to save. The answer depends on several different factors, including one's life expectancy.

Thanks to advances in healthcare and technology, individuals live longer than they used to. According to the Social Security Administration, life expectancy at birth in 1930 was only 58 years for men and 62 years for women. Today, the average American lives to be 78.6 years old, with more than 30% of 65-year-olds living into their 90s.

Essentially, this means today's savers have to save more, as they will need their money to last even longer. Of course, none of us can predict how long we will live, but we can estimate a life expectancy based on data, health, and family history to estimate how long a retirement we will be planning for.

While employers can (and often do) contribute to defined contribution plans, this trend leaves more of the saving up to the individual. And for most high-income earners, contribution limits on these plans make them insufficient tools on their own. A combination of IRAs, brokerage accounts, and other savings tools must be leveraged to sustain their lifestyle into retirement.

Additionally, reports show that the Social Security Trust will be underfunded and possibly run out by the year 2037 if significant changes aren't implemented to sustain the program. At that point, the SSA anticipates the ability to fund only 76% of scheduled benefits with collected taxes. So while today's retiree has been able to supplement their retirement income with this stable source of funding, it could look very different for younger generations.

The Uncertainty of Healthcare and Taxes

Healthcare and taxes are other points of concern for today's savers. There are a couple of hurdles to deal with from the healthcare perspective. Not only do the number of health-related expenses tend to rise as you age, but the cost of healthcare products and services is one of the most heavily inflated. In addition to the growing cost of healthcare, many Americans are concerned about potential changes to healthcare insurance options resulting from federal policy changes. Will Medicare still be available? And in what capacity? How much will Gap Insurance or private insurance cost if needed?

It is also difficult to predict how the recent political administration change may affect our future tax responsibilities. Should pre-retirees be revisiting their retirement plans to account for the potential of a higher liability in their budget? Will the government raise income or sales taxes (or both) in response to the Social Security program's instability and a ballooning $27 trillion federal deficit? These uncertainties have done much to cloud the planning process for many individuals.

While the challenges facing today's savers may be different, they certainly aren't insurmountable. In addition to planning for a longer retirement period, you'll need to expect that your primary source of retirement funding will be from personal savings. Of course, the power of compounding favors those who start early and save often. Even if you've got a later start to saving, it's never too late to accelerate the process and take stock in your future.

The views expressed represent the opinion of Uncommon Cents Investing. The views are subject to change and are not intended as a forecast or guarantee of future results. This material is for informational purposes only. It does not constitute investment advice and is not intended as an endorsement of any specific investment. Investing in equity securities involves risks, including the potential loss of principal. While equities may offer the potential for greater long-term growth than most debt securities, they generally have higher volatility. International investments may involve risk of capital loss from unfavorable fluctuation in currency values, from differences in generally accepted accounting principles, or from economic or political instability in other nations. Past performance is not indicative of future results. Investment Advisory services offered through Uncommon Cents Investing, a Registered Investment Adviser.

The Insiders: This article is sponsored by Uncommon Cents Investing.