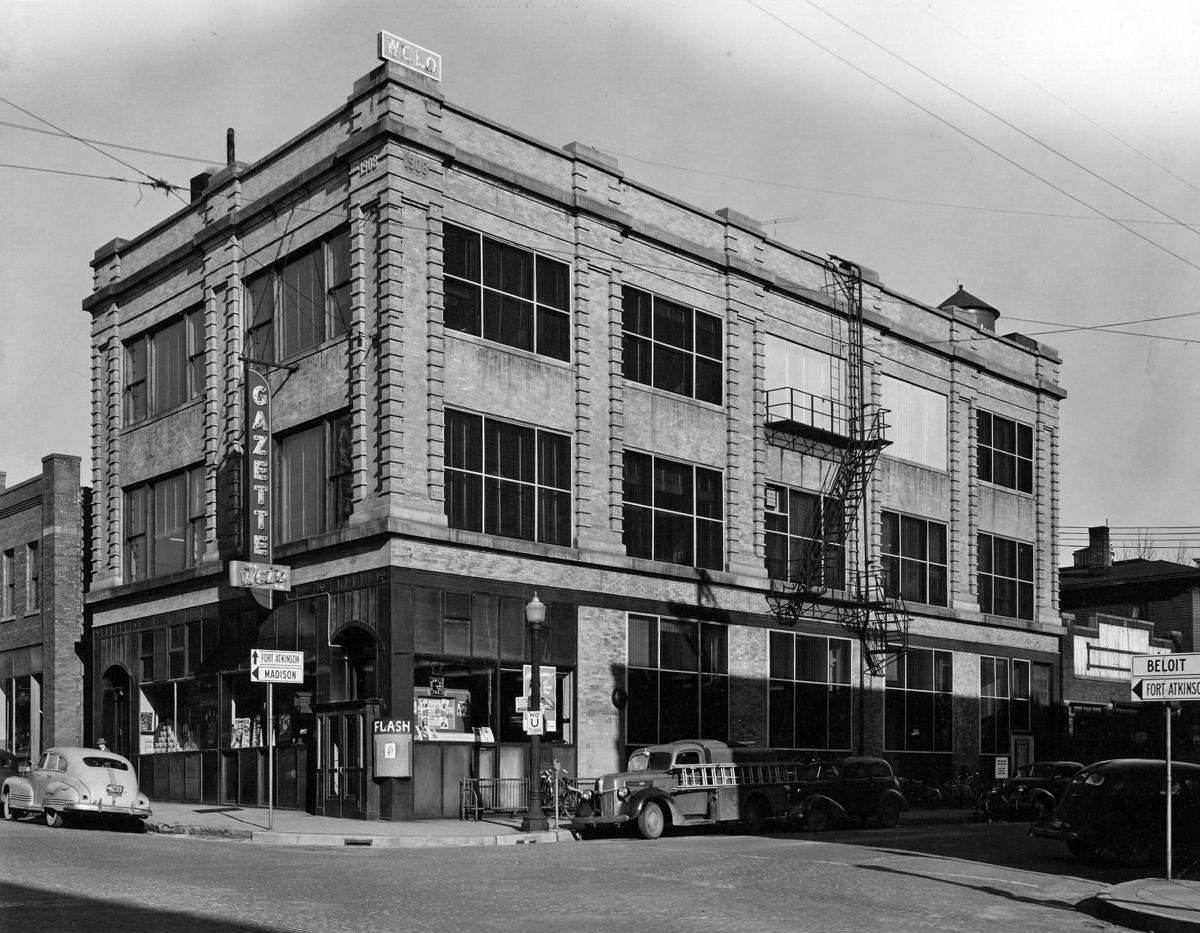 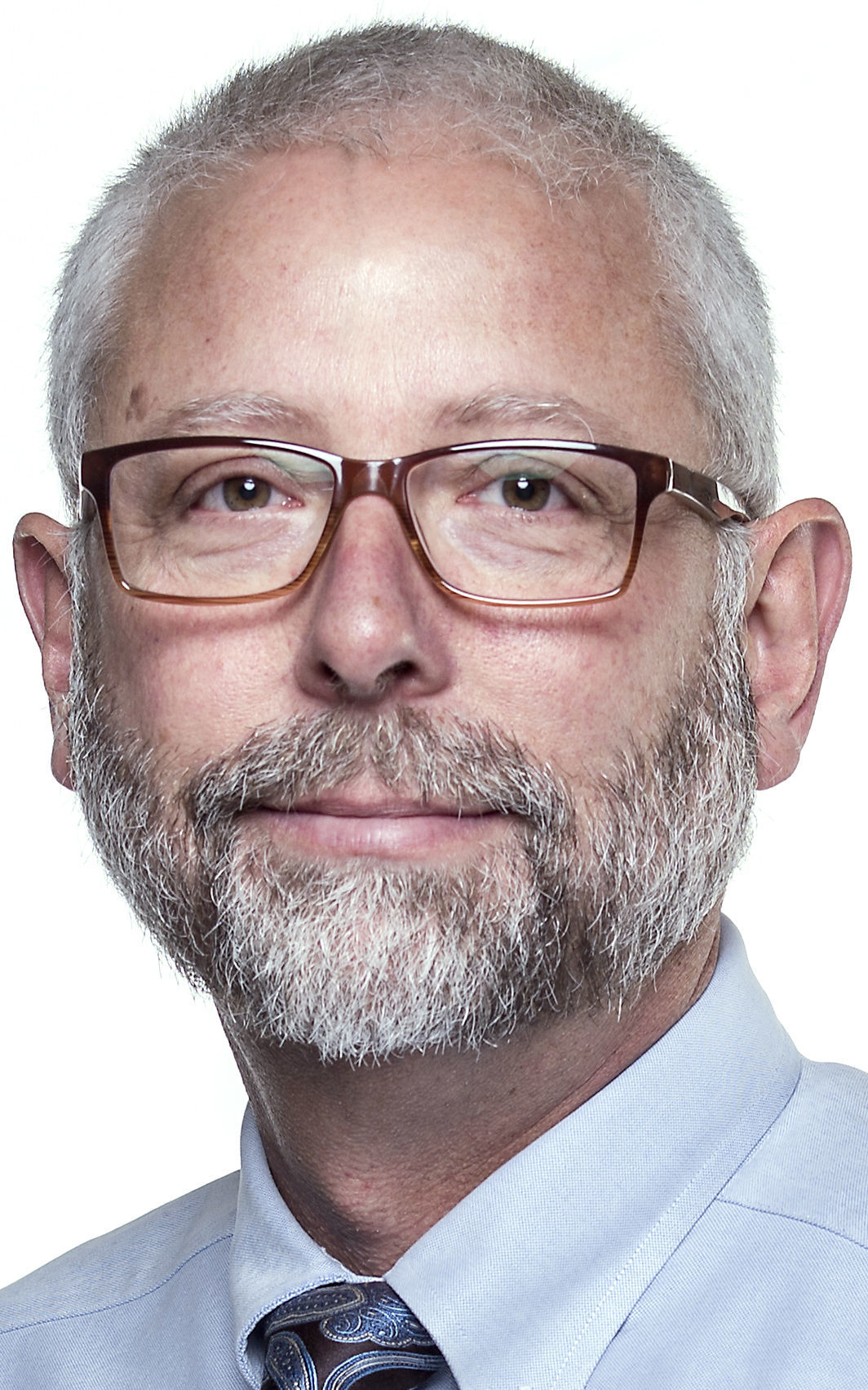 If journalism is “the first rough draft of history,” then The Gazette has spent 175 years writing a history book on this community.

It started publishing in 1845, eight years before Janesville incorporated and three years before Wisconsin was a state.

The Gazette is Janesville’s oldest business.

This special section takes a look at Janesville’s history as told through 175 years of Gazette journalism. We couldn’t include everything, but this section gives a sample of news from almost all of the past 175 years.

Some of the items are about events that changed the community.

1848: Capt. Ira Miltimore builds the Monterey Dam. Residents complained that the blasting of stones and general construction made it sound like the "Battle of Monterey.”

1853: The railroad has arrived in Janesville, with the first train pulling into a depot on a bluff east of the gas works, The Gazette reports in a Jan. 8, 1853, story.

1897: Judge Phelps of Hanover, who owns a large dairy and stock farm, plans to drain the nearby swamps and grow celery. His initial experiments with the crop have resulted in celery that is “said to be much superior to the Kalamazoo celery.”

1936: Gerta Odegaard is chosen as the “healthiest girl” at the Rock County 4-H Fair. She also took home the prize for handicrafts.

Taken together, the collection of history drawn from Gazette pages tells the story of a community growing, overcoming adversity, struggling with change and looking forward.

We can only hope for more of the same in Janesville's future.

Newspapers changed mightily over the decades, with more change in store

Sid Schwartz arrived at The Gazette as a reporter 1990 and has been editor since 2015.

In 1845, Levi Alden and E.A. Stoddard decided it was time for Janesville to have a newspaper. Although the local population was a mere 850, Janesville was a bustling place and showed potential for growth.