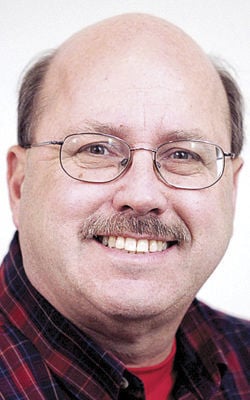 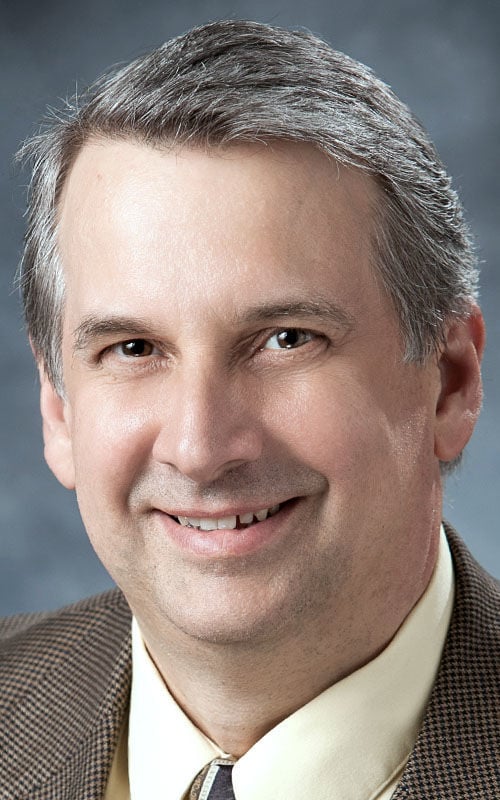 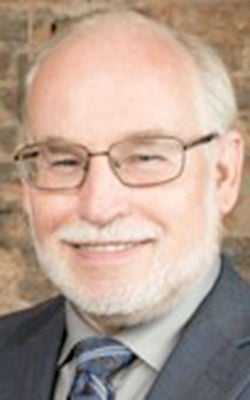 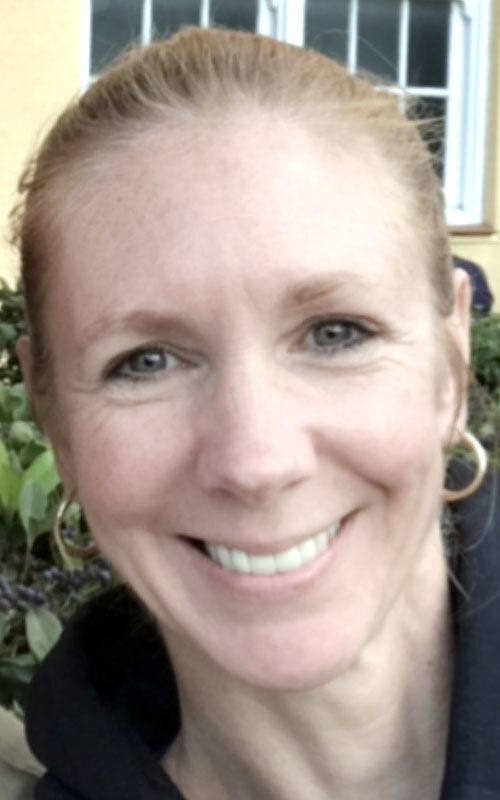 Janesville voters should feel fortunate. With four seats open on the city council, not only are there more than enough candidates to form a race, but all six of the candidates are good.

Members of The Gazette Editorial Board agree there’s not a clunker among them, but we are recommending four: Doug Marklein, David Marshick, Heather Miller and Michael Jackson.

Kudos to Jack Herndon and Dan Neal for running, too, but they are competing in a tough field.

Marklein is the only incumbent trying to retain his seat. Sue Conley, Jim Farrell and Tom Wolfe have chosen not to run.

Marklein has been on the council for eight years, and he said this would be his last two-year term if reelected. He also has promised—if reelected—to help the three newcomers get adjusted and learn the ropes.

But it’s not just Marklein’s experience as an incumbent that impresses us. He strikes us as a common-sense, down-to-earth guy who wants to serve his community.

“What you see with me is about what you get,” he said.

His common-sense approach shone through when talking about the proposal for a transportation utility to pay for city streets. He wants more input to make sure there’s community buy-in to whatever solution the city adopts.

How about an indoor sports complex? Marklein is reluctant to spend city money on it.

“It’s really pretty awkward to tell people we don’t have money for streets, but, oh my God, if we wanted an ice arena, we could probably find some money to do that,” Marklein said.

Marshick is smart, well-spoken and financially literate. As a commercial banker, he knows what it takes to make Janesville attractive to businesses. He also brings experience working with tax incremental financing and the downtown business improvement district, knowledge few outside of city government can claim.

He’s not sure a transportation utility is a good idea, but, like most of the candidates, would favor a half-cent city sales tax, which state government might someday make an option.

We like his position on helping the city’s south side and what city government’s role should be to attract a grocery store there: Get people and jobs on the south side. Marshick correctly points out the grocery industry uses very specific site selection criteria. All the city can do is make the area meet more of the criteria by supporting other development in that part of the community.

If the board has a knock on Marshick, it’s his view of the world through a business soda straw.

We think Michael Jackson would complement Marshick on the council. His personal experience with homelessness and working with the underprivileged before retiring as pastor of New Life Assembly of God would bring to the city council a new perspective. Homelessness is a problem in Janesville, and Jackson has dealt with it.

Under his leadership, New Life grew into one of the biggest churches in the area while helping feed and clothe thousands along the way.

Jackson opposes a transportation utility and suggests the city in the short term consider fixing fewer miles of street until the impacts of the pandemic have passed. He advocates the city use some of the $12.1 million it is expected to get from the federal government in COVID-19 relief to pay down debt to reduce property taxes.

Miller would bring to the council the perspectives of south-side resident and of a retired police officer.

As a mother of six, that’s not surprising.

To help the community recover from the pandemic, Miller would like to see the city channel federal money to businesses through grants and to individuals who lost work.

“We need to keep training at the forefront. We’re always learning. We’re always evolving. It doesn’t mean what we did 20 years ago is going to work today,” she said. “But if you don’t have that money for training, you’re not going to get better.”

This story was modified March 26, 2021, to reflect the following correction:

The amount of money the city of Janesville will be receiving from the American Relief Plan Act was incorrectly reported in an editorial on Page 4A on Friday.

Janesville will be receiving $12.1 million.