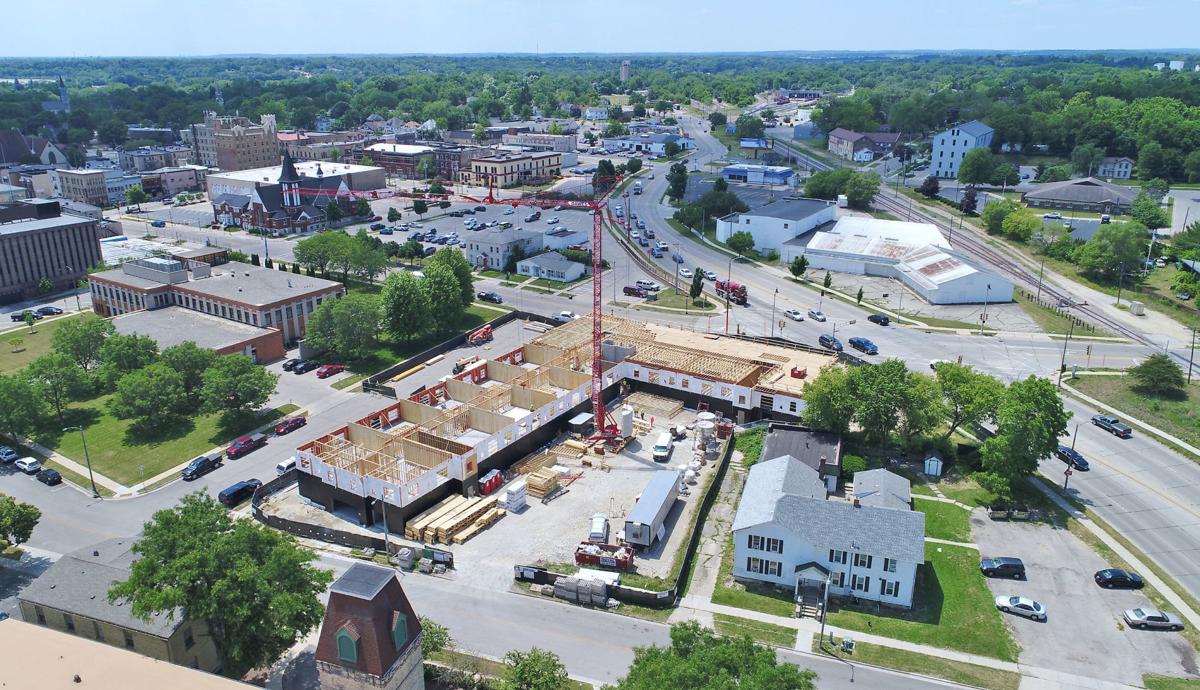 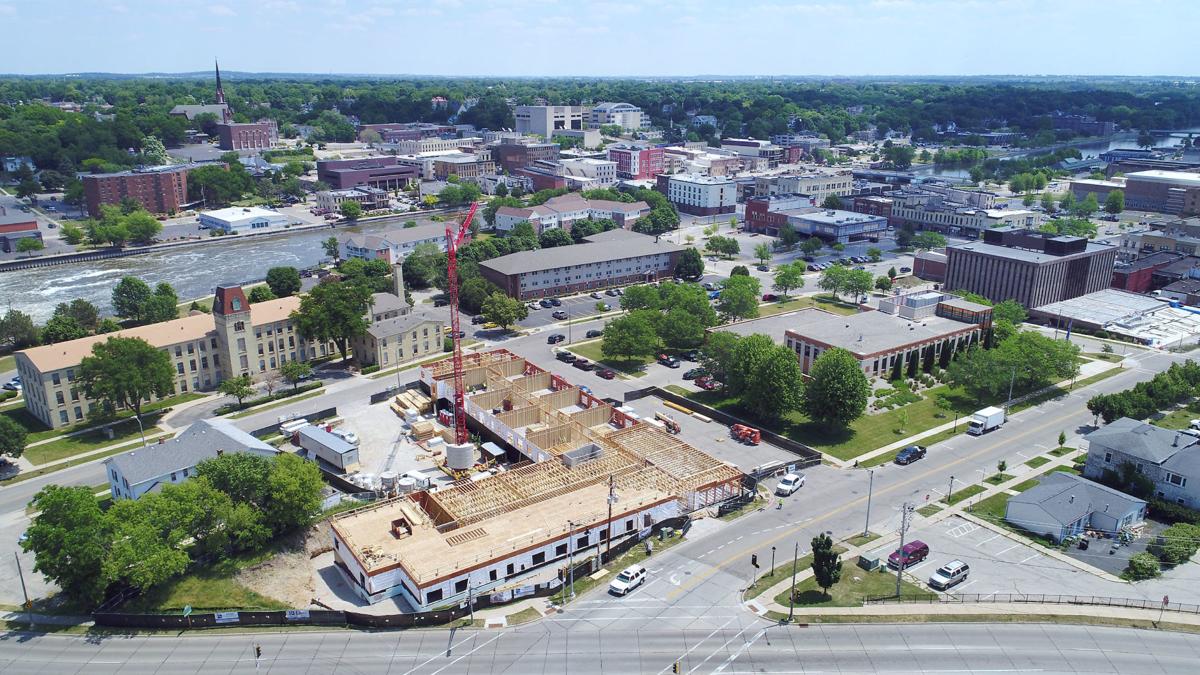 The Cobblestone Hotel has 53 rooms. People staying there aren’t by definition living downtown, but they bring spending power and foot traffic.

And downtown got more good news this week. The crumbling Town and Country building—a long-festering sore on prime downtown real estate—has been sold by Blackhawk Community Credit Union to new owners, who intend to tear it down and build a “mixed-use” development. By that, we assume they mean retail or other commercial spaces on the ground floor and apartments above.

More good news a half-block away: Blackhawk Community Credit Union also intends to sell the former First National Bank building. For reasons still not completely clear, the credit union has abandoned its plans to remodel the old bank into a Legacy Center honoring local General Motors workers. The building is stripped and gutted and ugly. The city issued the credit union a letter asking that it be repaired, but the credit union likely will sell the eyesore before the city’s Aug. 24 repair deadline.

What will happen to the old bank is not clear, but putting an apartment building on the site has been discussed.

Jim Johnson sold the building to the credit union in July 2019 and told The Gazette at the time he hoped the historical building would be preserved. The credit union initially agreed and stripped off the 1977 glass and granite cladding to reveal the ornate 1913 bank building beneath.

Will a new owner have the same vision? Hard to know, but it seems unlikely any buyer would find a profitable use for the antique structure with its wide-open spaces and vaulted ceilings.

City officials, we suspect, would prefer to see the building razed and another apartment building constructed on the site. The market already has shown an appetite for such an idea. Johnson said a year ago at least one developer had wanted to buy the bank, demolish it and build apartments.

Sounds good to us.

Want a grocery seller downtown? Then make sure more people are living within walking distance.

Want a more eclectic mix of downtown entertainment? Then work to attract downtown dwellers who could walk home and not have to worry about drinking and driving.

More residential development would help the rest of downtown thrive.