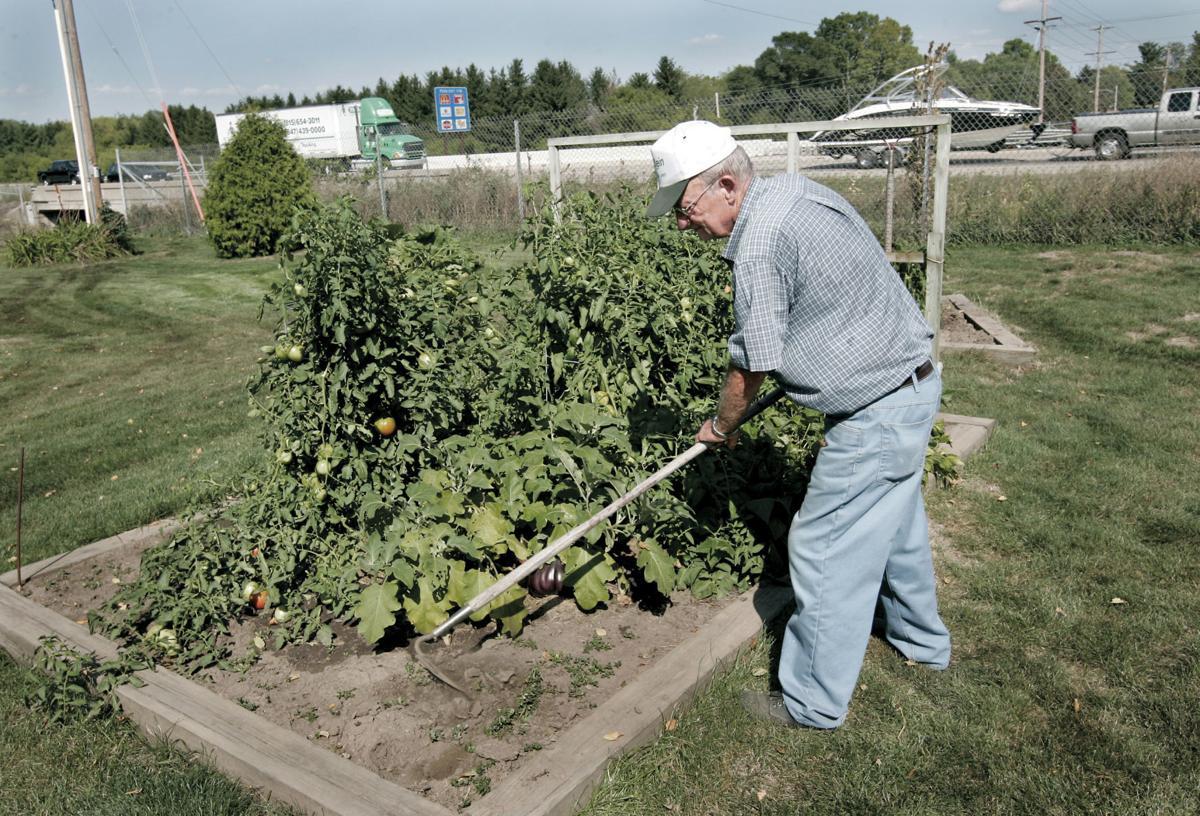 Lee Marklein works in his backyard garden at 1170 Ontario Drive in Janesville on Sept. 4, 2012. Traffic travels along Interstate 90/39 in the background. Since this photo was taken, sound barriers have been constructed to keep the noise of the Interstate from reaching nearby homes. More barriers are going up along the road through Janesville. 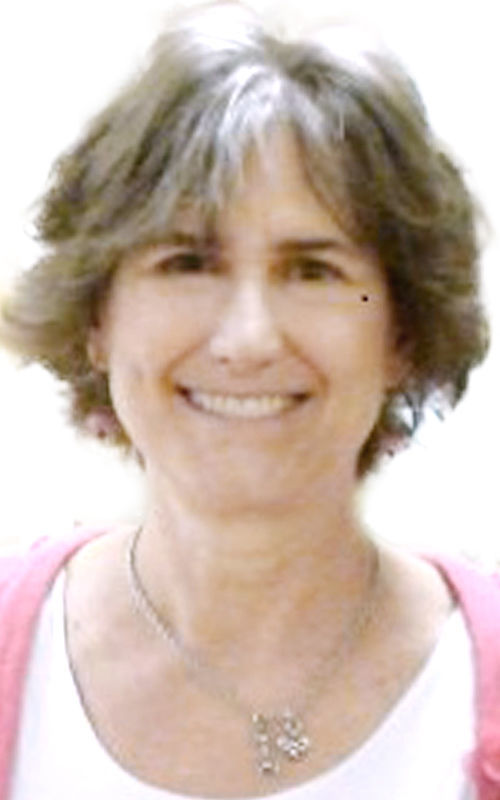 We lived on what was then the edge of Janesville’s east side. From our back yard, we could see a barn and sometimes horses. Between our yard and the barn lay Interstate 90. I-90 stretches all the way from Seattle to Boston, we learned, and it became our window to the world.

We knew when a circus was heading to a town somewhere or maybe leaving. A northbound convoy of camouflage-colored Jeeps was surely headed to Fort McCoy. We kids would sometimes stand at the wire fence that marked our property line and pump our arms in the air, our reward a blast from a trucker’s horn.

We might hear a bang if a truck hit a bump, but I never thought of I-90 as noisy. More disturbing was when traffic came to a standstill. Especially if a siren followed.

Mostly I remember the soft whoosh, whoosh, whoosh as vehicles sliced through the wind. It sounded kind of like ocean waves, but the rhythm wasn’t as steady.

My dad’s uncle Clem, who wore suspenders and had a wooden leg, used to stay with us each summer. At dinner, he would report on that day’s traffic, including how many cars had gone one way and how many the other.

Before cellphones, vacationing relatives sometimes called ahead so we could watch for their cars around such-and-such time. As we grew older, a drive by the house on I-90 offered one last chance for us kids and grandkids to wave good-bye before heading back to Michigan, Ohio or, for me, Washington, D.C.

In 2012, The Gazette snapped a photo of my dad tending to his vegetables out back. I-90 was going to add more lanes, and the paper wanted to know what nearby residents thought about a sound barrier.

“When I get home at night, I sit at the back of the garage, have a beer, watch the traffic go by and read the paper,” he had said. “I’m used to it, I guess.”

Construction was well underway by the time my husband and I moved from D.C. to Madison in 2017. After that, I usually skipped the Highway 14 exit on my trips down to Janesville and drove all the way to Palmer Park just to see how things were coming along. Sometimes Dad and I would drive by again together.

Each time, there was a little less to see. Until one day, not long ago, the wall behind the house where I grew up was finished. Our yard is still visible at the Mount Zion overpass but only if you don’t blink.

I guess it is fitting, then, that this is the summer we say good-bye to our house. A family friend wants to move back into Janesville and told Dad he would be honored to take care of it. We know our home of 54 years will be in good hands.

I wish everybody could have the opportunity I had just before moving to Madison. While my husband finalized things in D.C., I stayed with Dad for a month. Most afternoons I sat out back with my laptop. When Dad got home, he’d join me, usually with the paper and two glasses of wine. We’d talk about our day, like I imagine he and Mom used to do. Dad might comment on a headline or two. We’d decide about dinner.