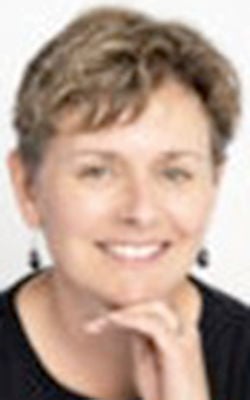 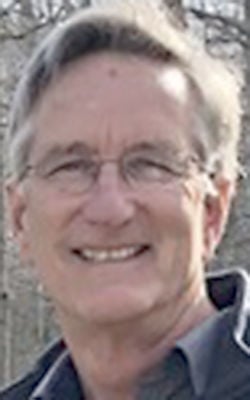 President Joe Biden recently outlined his infrastructure plan. It has many features that will address climate crisis. Some of the biggest items include:

This plan begins to put in place the elements needed to achieve the administration’s goal of zero greenhouse gas emissions by 2050. However, it is unclear how far these items will move us to that objective, and they include no mechanism to encourage other countries to meet the same goal.

That’s because any climate plan would result in near-term higher costs as a result of fossil fuel providers passing on their increased costs to all of us. The poor pay a higher percentage of their income in energy bills (either directly through utility bills or indirectly through increased rent), and as a result, they would shoulder a bigger burden of increased prices.

The carbon fee and dividend approach, however, returns fossil fuel fees to everyone, providing more than enough cash to offset the higher bills for the low-income groups.

The leading carbon fee and dividend plan is the Energy Innovation and Carbon Dividend Act (EICDA), just reintroduced into the 117th Congress with 28 co-sponsors.

The plan applies a steadily increasing fee on all fossil fuels as they are removed from the ground, starting at $15 per metric ton of emissions in the first year and increasing by $10 per metric ton in subsequent years.

The higher cost of extracted fossil fuels will incentivize companies to innovate and utilities to switch to renewable energy sources or add carbon capture and sequestration to reduce their greenhouse gas footprint. The fee is returned to each of us equally; a family of four would receive about $3,000 a year in cash back from the fossil fuel fee by year 10. More than 85% of low- and middle-income earners will receive far more cash back than the increased costs they will face.

The plan has other benefits, as well. The increased cash in the hands of people needing it the most will result in economic stimulation resulting in more than 2.8 million jobs created. Reduced use of fossil fuels will result in cleaner air and improved health. The border carbon adjustment will protect American business and incentivize other countries to enact their own greenhouse gas reduction policies.

Perhaps most important, a study presented in Nature Climate Change suggests the EICDA fee would get us to the net zero greenhouse gas emission goal by 2050.

This problem has been a long time in the making; it will take a multipronged approach to fix it. So, yes, support President Biden’s infrastructure bill, which funds a wide swath of solutions to our climate crisis and encourage Wisconsin Sens. Tammy Baldwin and Ron Johnson and your congressional representative to sign on to the Energy Innovation and Carbon Dividend Act.