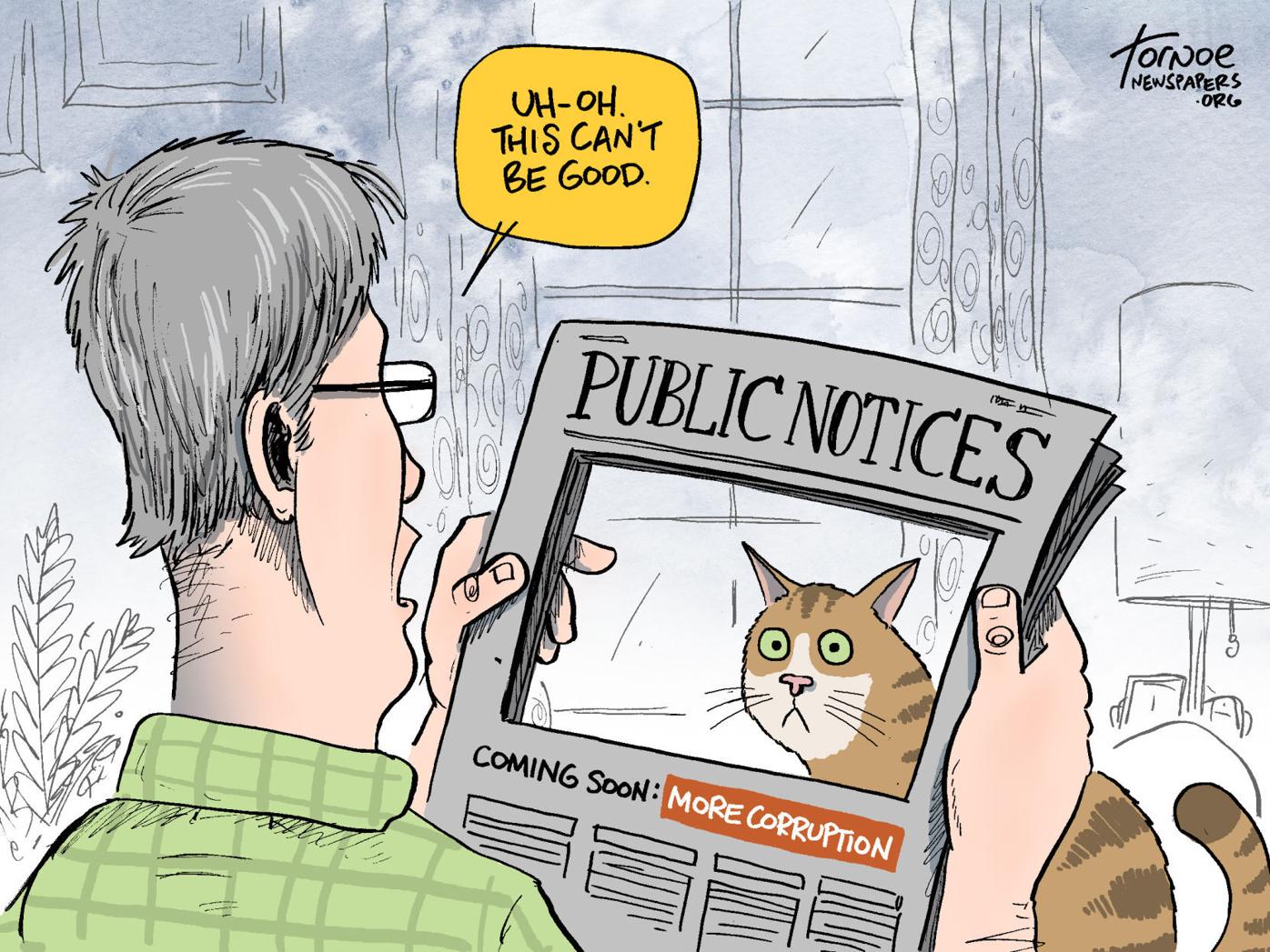 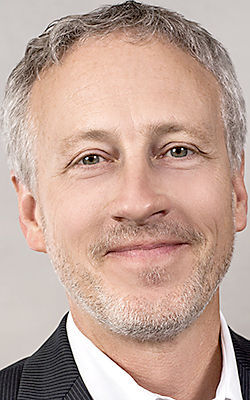 We now have dozens, if not hundreds, of media choices. There are more forms of communication than ever before. With such a multitude of choices, it begs the question of what is the most effective medium and whether newspapers are still a viable option.

Broadcast TV, cable and radio often have a representative audience. However, it just isn’t cost effective to produce ads and buy airtime for public notices, and such ads wouldn’t be able to explain the complex issues as well. Plus, it isn’t feasible to go back and watch a public notice ad that aired at an earlier time.

What about cities or counties posting notices to their own websites? This is the most significant challenge that newspapers often face in the public notice debate, but this carries two significant problems:

While there are many websites that have large audiences, most are specifically targeted at a specific interest and not for a local (geographic) community. Public notices, by their very nature, are local and only have value to the audience who live in the affected area.

The laws in most states require that public notices printed in newspapers must also be posted to the newspaper’s website so the proper audience is reached in print and online. Plus, the most interested observers of a community and its government typically read the local newspaper; there are typically few or no other entities that provide news about the city and county. It is rare to find a local website with an audience more interested in the actions of their government than that of the local newspaper.

Newspapers charge a reasonable fee for publishing public notices—usually significantly less than the commercial rates charged to other advertisers. This covers the newspaper’s expense and might even provide a small profit. Considering the important role that newspapers play in their community, this is a worthwhile investment in an institution that provides news and information that is rarely available elsewhere.

Let your state legislators know that you value being able to access notices in your newspaper and that they are worth the investment. There is a cost to keeping residents informed, but the costs of not doing so are much higher.

Dean Ridings is CEO of America’s Newspapers, a nonprofit group committed to explaining, defending and advancing the vital role of newspapers in democracy and civil life. Ridings can